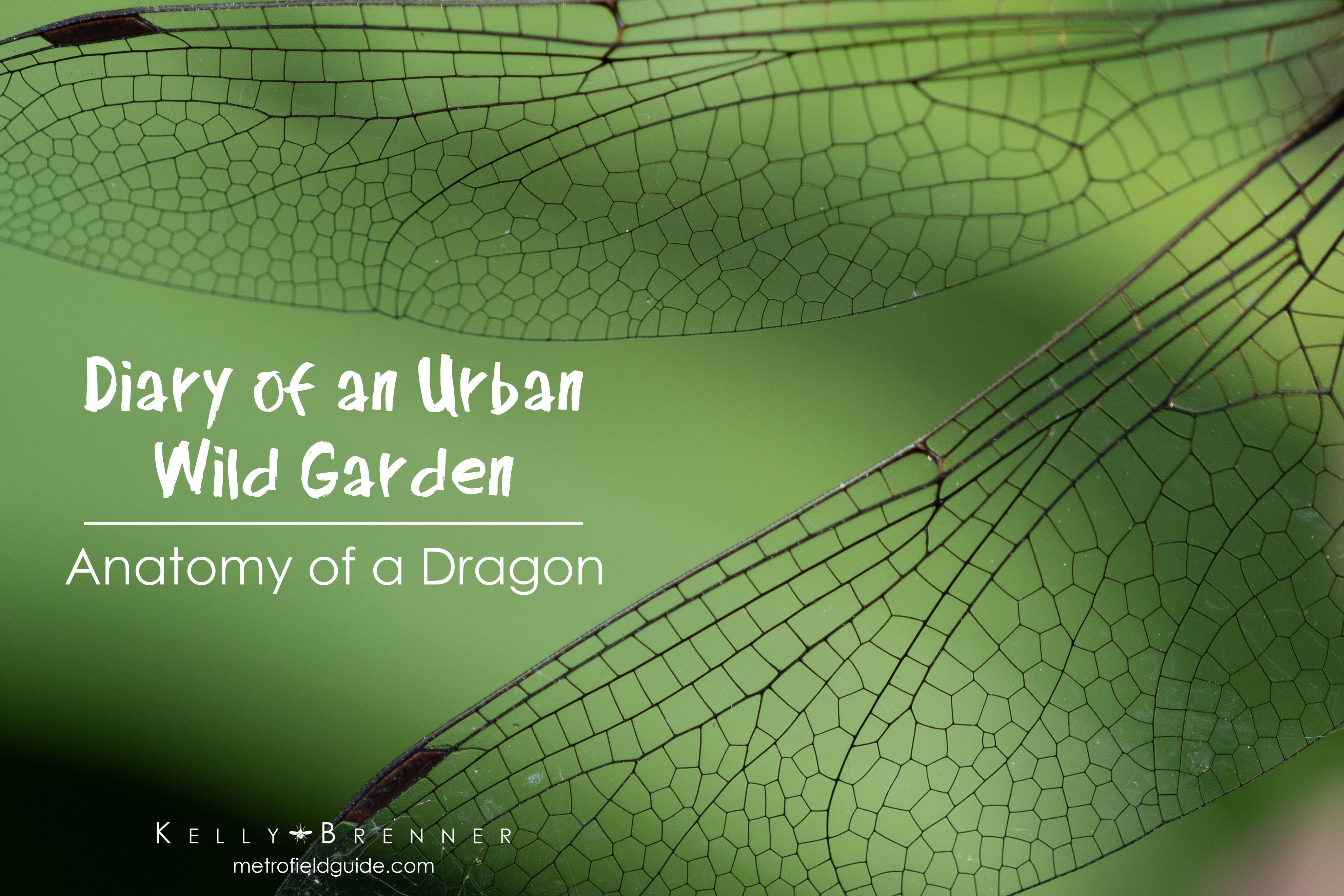 Diary of an Urban Wild Garden: Anatomy of a Dragon

There’s nothing that can humble an ‘observant’ naturalist more than nearly walking face-first into a resting darner dragonfly. A few days ago I was walking around the wildlife garden taking photos and I completely overlooked the large Blue-eyed Darner until it was just a few inches from my face. Luckily for me the dragon had no previous engagements and sat perched on the Fireweed for a few minutes. I was able to take photos at my leisure and I focused my lens on different parts of his body to study it in depth.

Dragon eyes are perhaps the most conspicuous feature of a dragonfly. They comprise most of the head and are arguably the most important part of the body. Vision is the primary sense of dragonflies and is used for hunting. Their eyes are among the most acute in the insect world and they can see more colors than humans, ranging into the ultraviolet.

The four wings of the dragonfly can move independently of one another enabling them to move up, down, forwards and also backwards. They also twist, and so cut through the air instead of simply beating up and down, giving them incredible maneuverability. The pattern of the wing can be an important identifier to telling species apart. In addition, some species have clear wings while others have different colors on them.

Dragonflies have long, sender abdomens, often festooned with colorful patterns, another important identifier to telling one species from another. If you watch closely, you can see the abdomen expand and contract as the dragon breathes. This is also where the sexual organs are located and the male transfers sperm from the end of the abdomen to the vesica spermalis, up near the other end.

Dragonflies have six legs they use to perch, groom and catch prey. While in flight, they tuck their legs up underneath the thorax. They have small claws at the end which helps them clasp onto a perch, in this case the unopened Fireweed flowers.

Dragonflies up close are hairy. Fuzz lines their body, everywhere but on their eyes. Their hard exoskeletons differ from our sensitive skin and instead they have hairs called setae which they use to sense things. Some are used to detect smell, touch and even temperature. 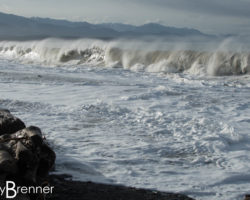 Poem of the Week: The Ocean

By Nathaniel Hawthorne The Ocean has its silent caves,Deep, quiet, and alone;Though there be fury on the waves,Beneath them there is none.The awful spirits of the deepHold their communion there;And there are those for whom we weep,The young, the bright, the 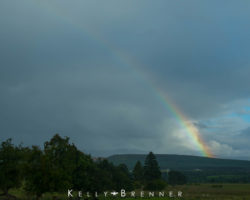 Poem of the Week: Lamia

By John Keats Do not all charms flyAt the mere touch of cold philosophy?There was an awful rainbow once in heaven:We know her woof, her texture; she is givenIn the dull catalogue of common things.Philosophy will clip an Angel's wings,Conquer