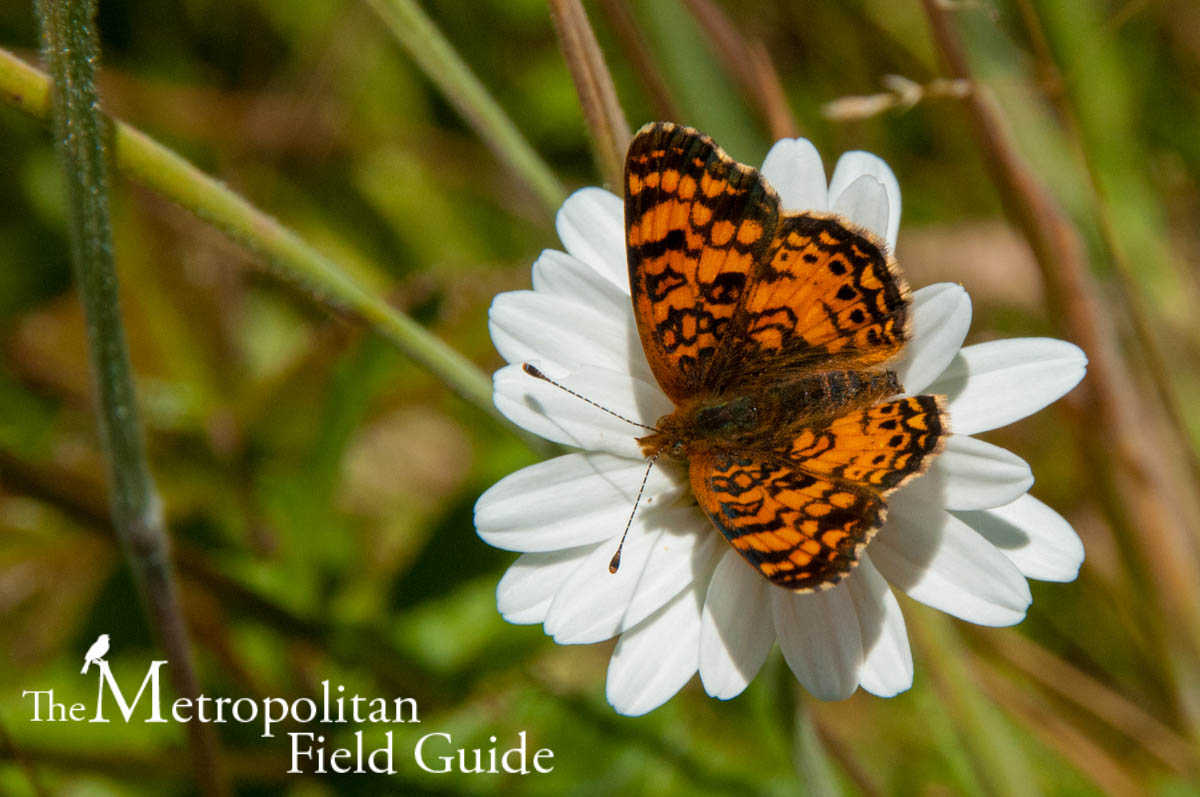 The Mylitta Crescent butterfly (Phyciodes mylitta) is a common sight to the west coast of North America. Mylitta was an ancient Babylonian goddess of fertility, their name for Aphrodite and perhaps the butterfly is appropriately named because they often produce multiple broods each year.

Another urban species, like the Woodland Skipper, these butterflies are frequently found in disturbed sites such as vacant lots, roadsides and fencerows. They also can be found in fields, wet meadows, water edges, woodland openings, canyons and weedy areas. The Mylitta Crescent is a bit of a bully and will chase other butterflies away from their territory where they will stay feeding for several days. The males will patrol their choice habitat around nectar plants, often the bottom of canyons, streams or trails looking for females. They fly for a long period during the year, from spring all through the summer until fall, during which time they will produce several, overlapping broods.

The Mylitta Crescent are a smaller sized butterfly, bright orange and black in color with a checkered pattern on the top their wings, while the undersides are a more subdued orange/brown. The caterpillar is back with orange spines and they can be found in many open habitats including fields, meadows and agricultural fields. Caterpillars will eat leaves to such an extent as to skeletonize them. They can sometimes be found in silk nests and if they have not pupated before winter the caterpillars can hibernate, but in California they have be found sunning themselves on sunny winter days. 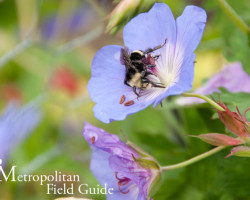 The newly released 3rd edition of Bumblebees, number 6 of the Naturalists' Handbooks series for ecology and identification by Pelagic Publishing, is a phenomenal resource. Focused on British bumblebees, this book is full of information about all aspects of the