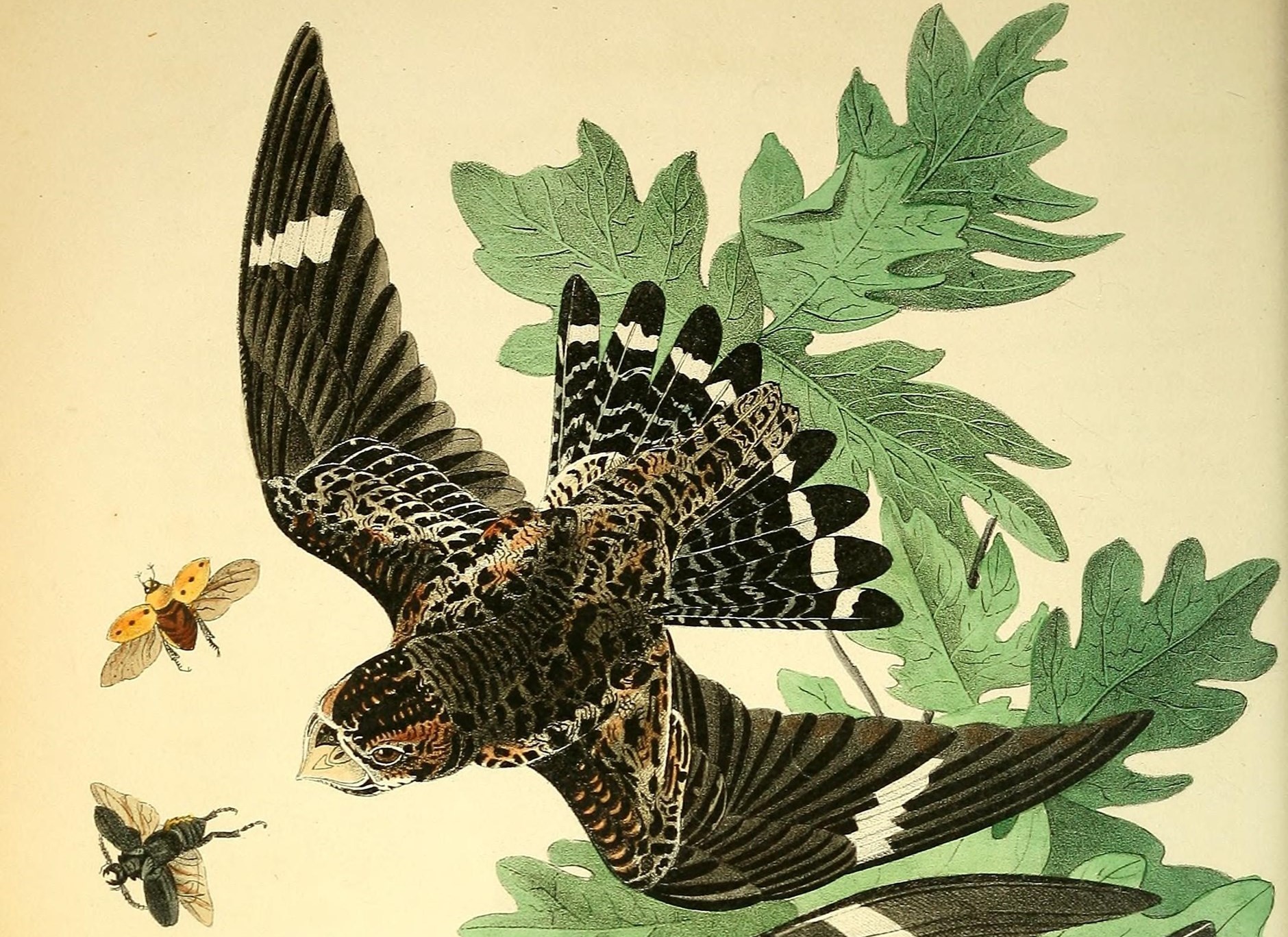 The Common Nighthawk (Chordeiles minor) is a small, highly camouflaged bird that is most active at dusk. They are not hawks, but are instead in the nightjar family. They breed throughout North and Central America and spend the rest of their time in South America. The Nighthawk is often also called a bull-bat while the Spanish name for it is añapero yanqui and it’s called bacuaru-americano in Portuguese. In recent years they have started vanishing from the cities and there has been a general decline in nighthawk populations throughout North America. The foremost explanation for this is a change in roof construction from gravel to a rubberized surface. The rubberized surface is considerably too hot for eggs, which also roll around on the flat surface and there is no camouflage from predators. Additional threats include the use of pesticides, habitat loss, automobile collisions, and predation by domestic and feral cats, raccoons, opossums, skunks and other birds.

In the Pacific Northwest the Common Nighthawk arrives in June and stays for three to four months out of each year. They start nesting very quickly and will tend to their eggs and chicks through August. Nighthawks feed on insects at dawn and dusk and the rest of the day is spent incubating or cooling the eggs, tending the chicks or roosting. They do not build nests, but instead lay their eggs directly on the ground, usually on gravel, leaf litter or bare rock. When nesting, they are highly territorial and solitary. In an urban setting Nighthawks territory averages up to 10 hectares which they defend regularly with calls and fantastic diving displays which create a huge booming sound. 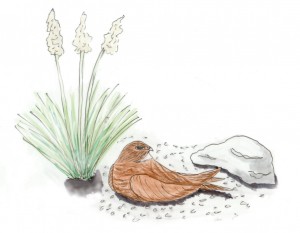 Nighthawks nest in a variety of habitats including prairies, woodland clearings, rock outcrops and gravel building roofs. The common theme amongst all of their nesting sites is open ground with cover close by in the form of boulders, grass clumps or logs with a soil or gravel substrate on which they lay their eggs without a nest. Nighthawks will roll or drag their eggs during the day, presumably to areas with more shade, or a cooler substrate.

Nighthawks provide important ecosystem services: they consume a huge number of insects. The contents of two nighthawks stomachs were analyzed, one had 500 mosquitoes and the other had over 2,000 flying ants. They feed by hawking insects out of the air and in an urban setting they can be seen flying around street lights or other bright lights.

There are calls for efforts to bring them back in many cities. Project Nighthawk, in New Hampshire, is an ongoing project to add gravel patches to roofs. You can read an interview with them here at The Metropolitan Field Guide:: Interview: Project Nighthawk. Audubon societies throughout the country have pages on their websites about the Nighthawk. So far however, we haven’t been successful at bringing them back. 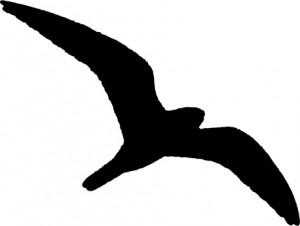