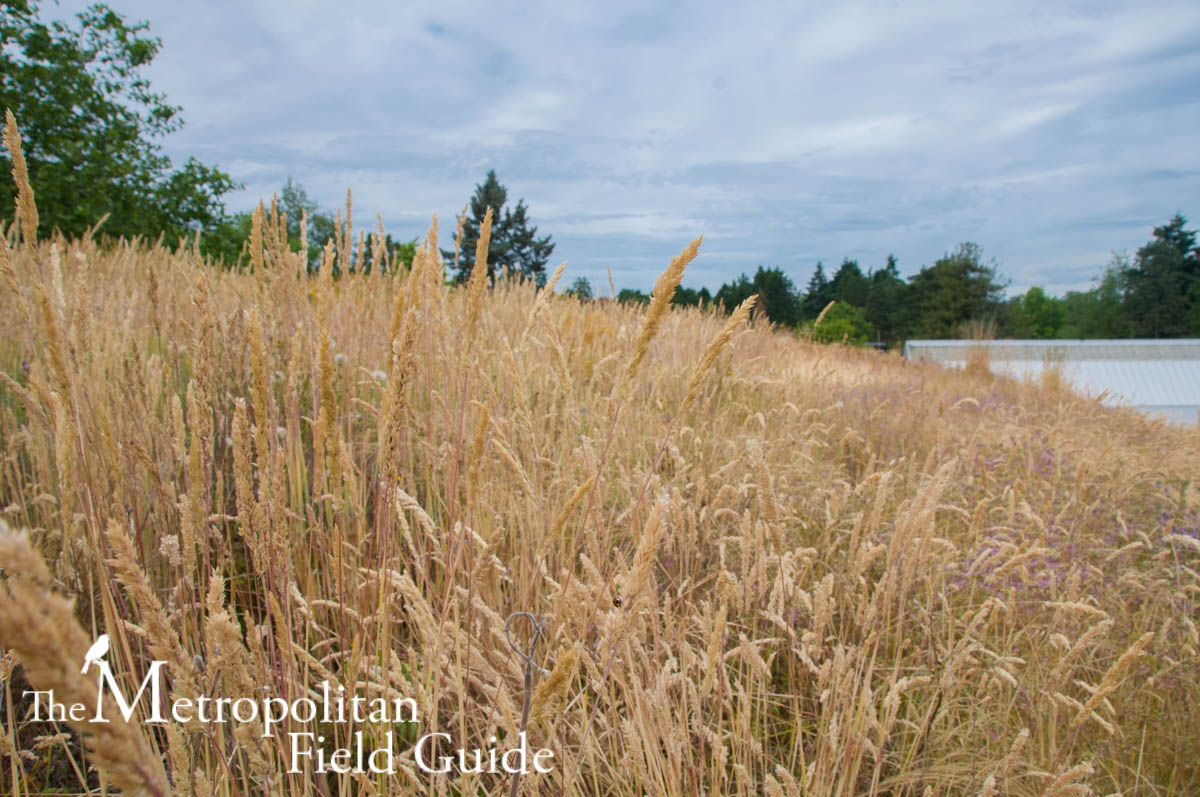 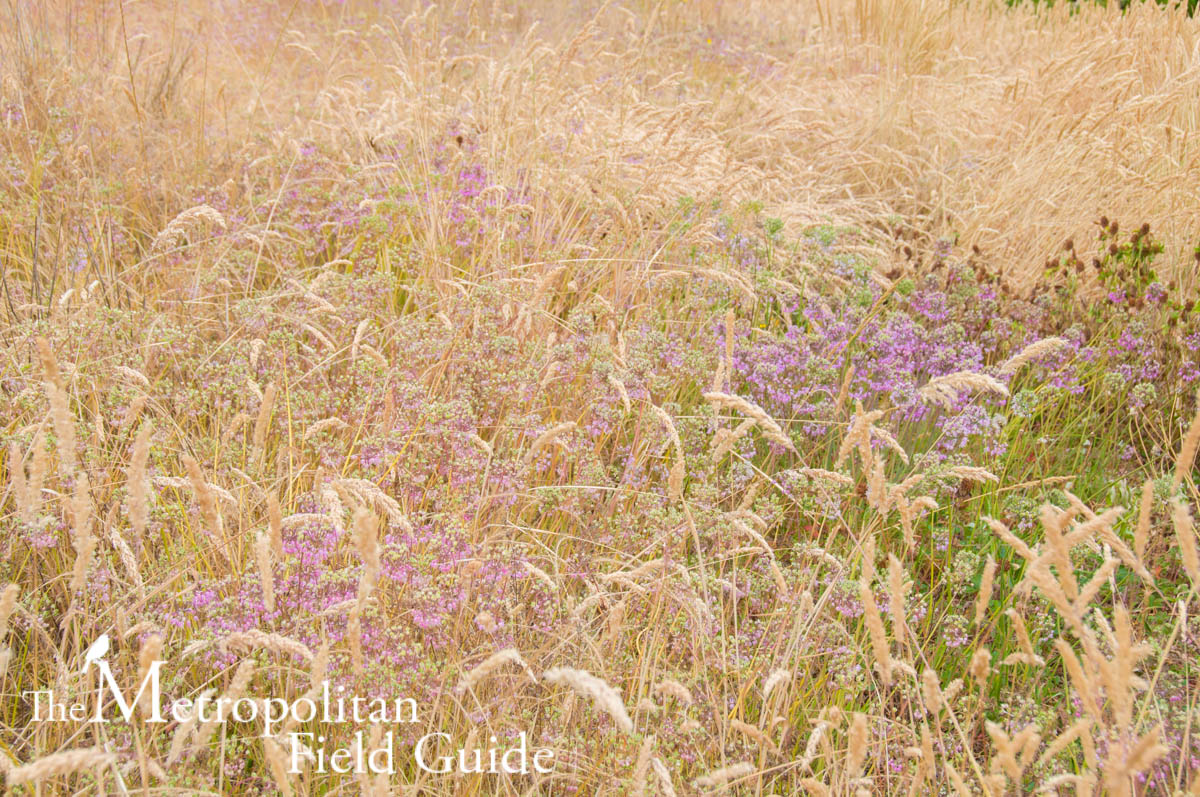 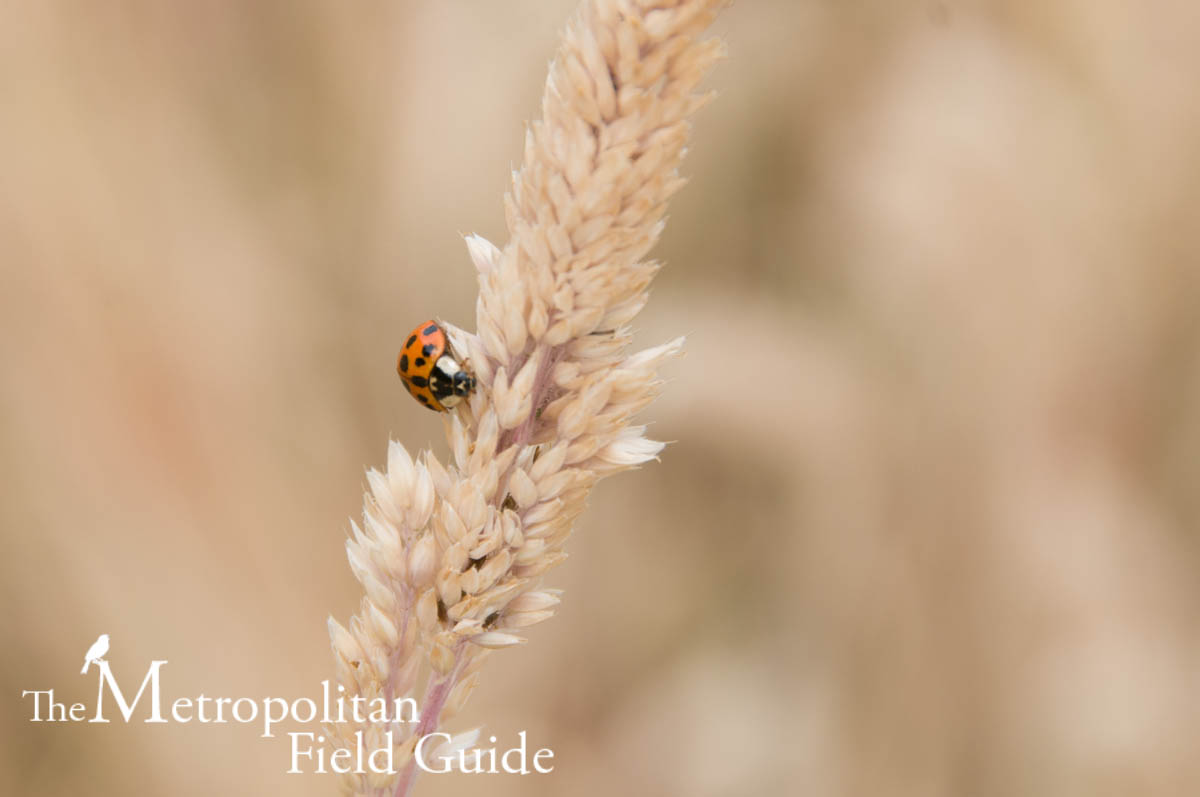 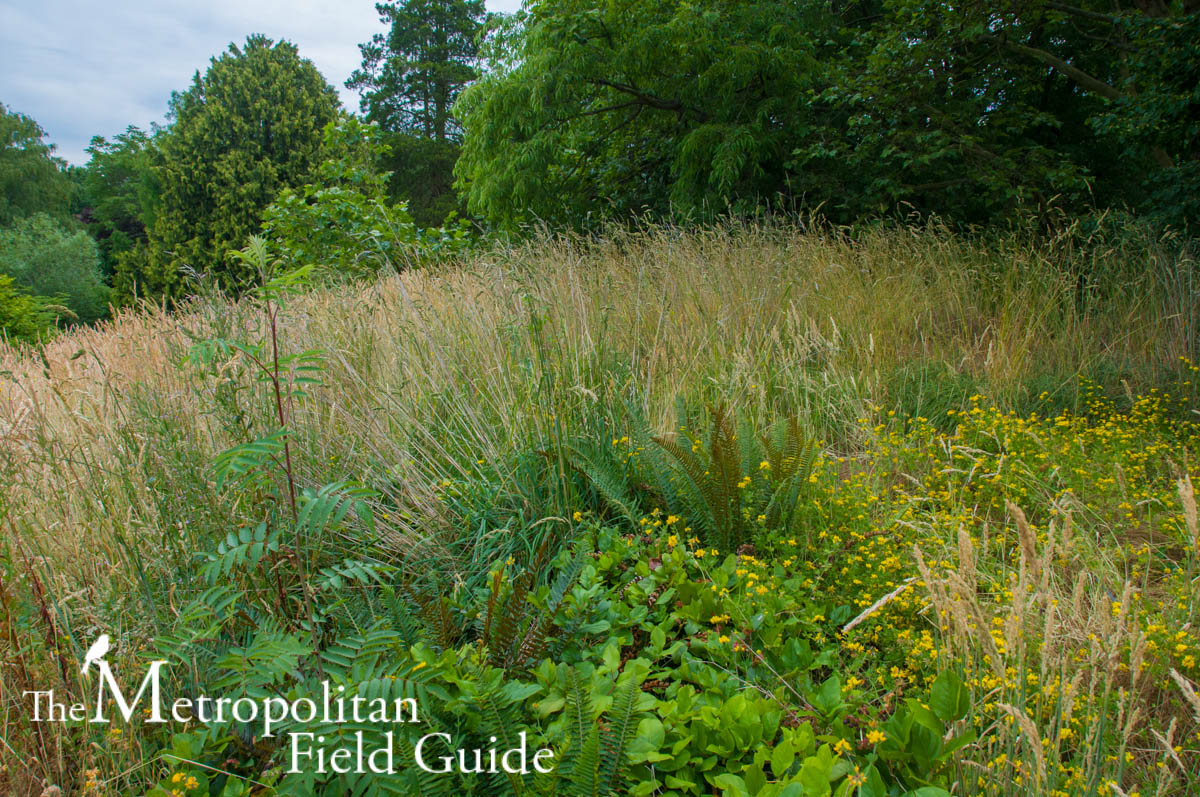 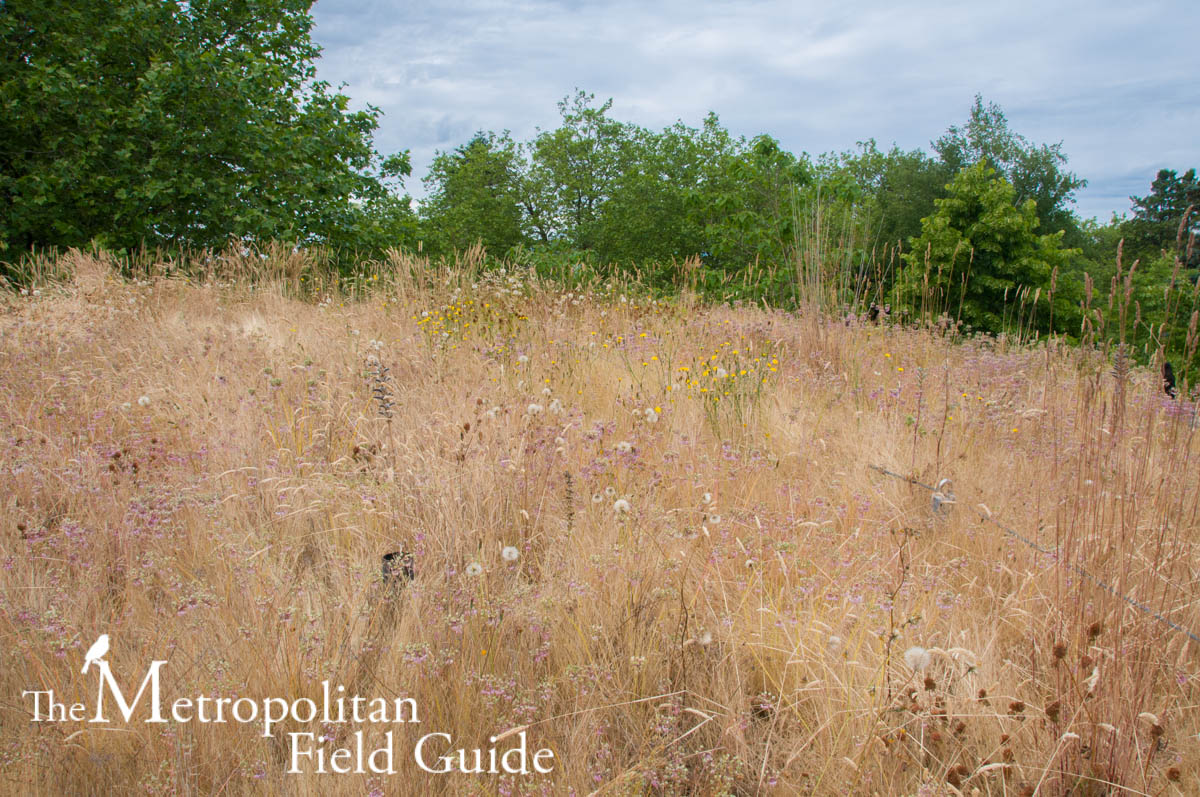 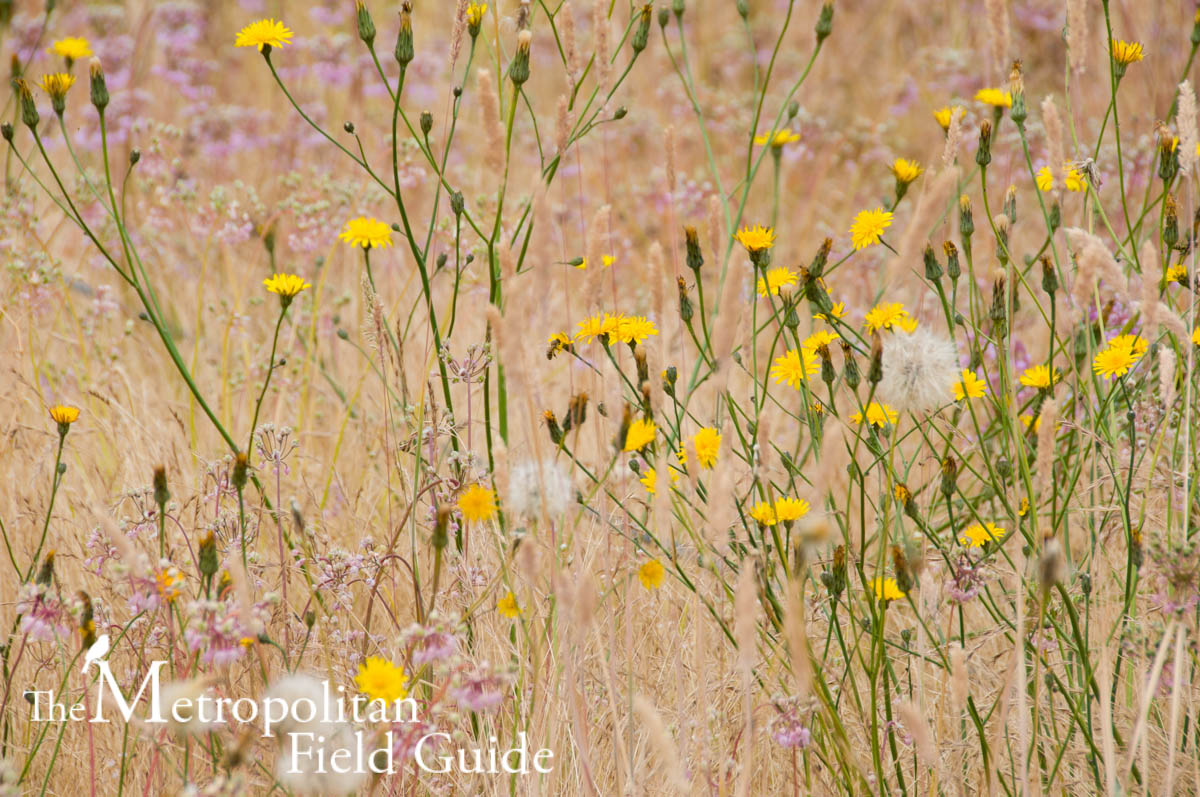 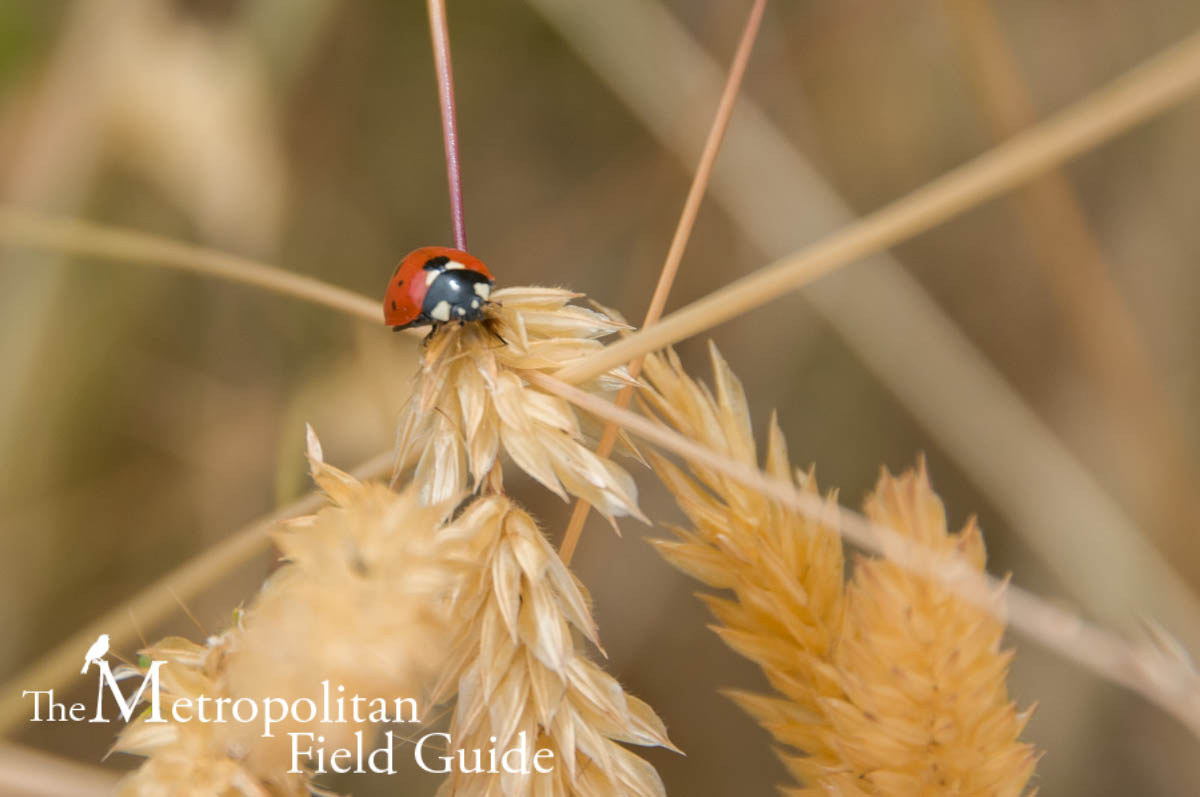 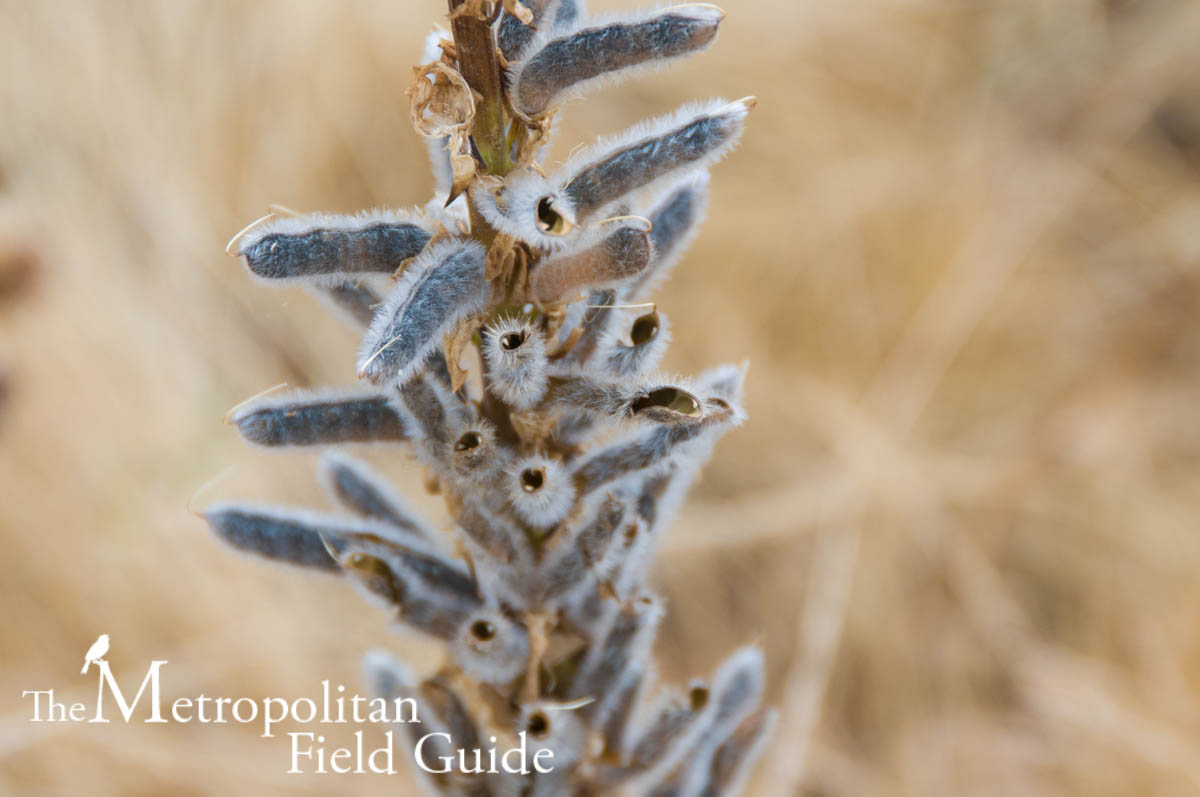 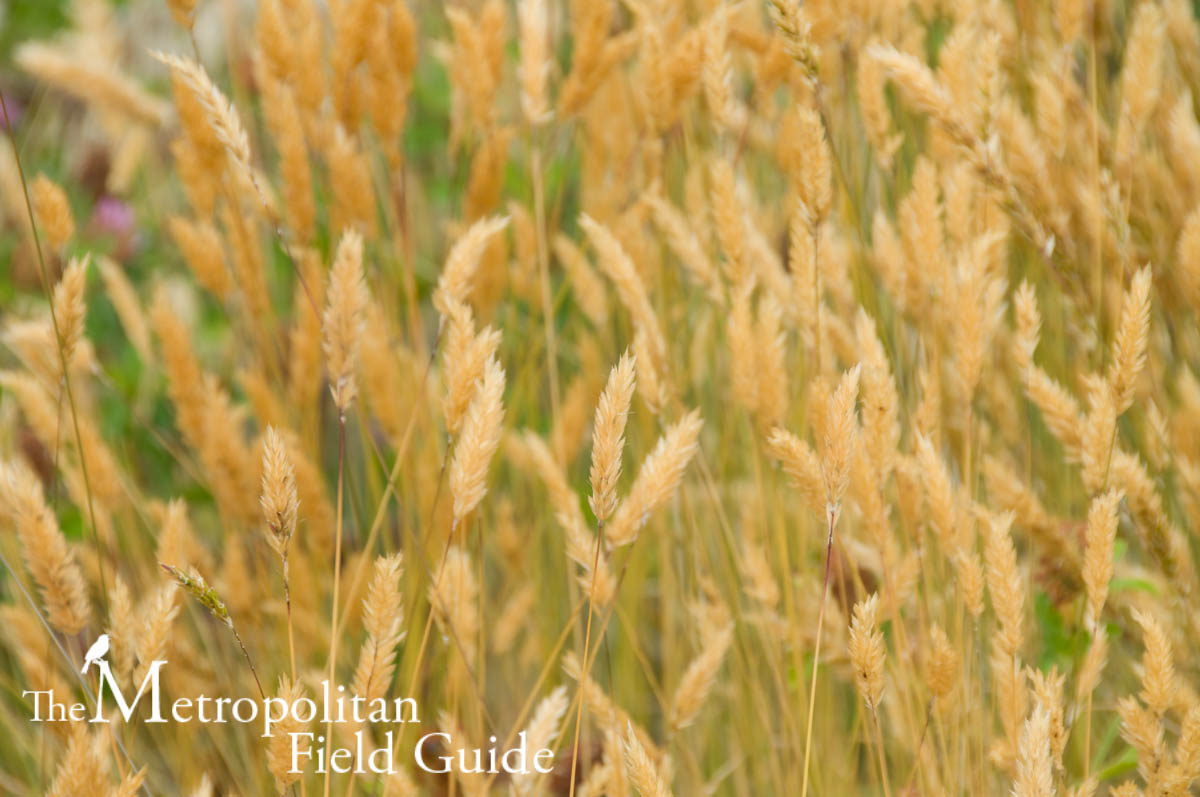 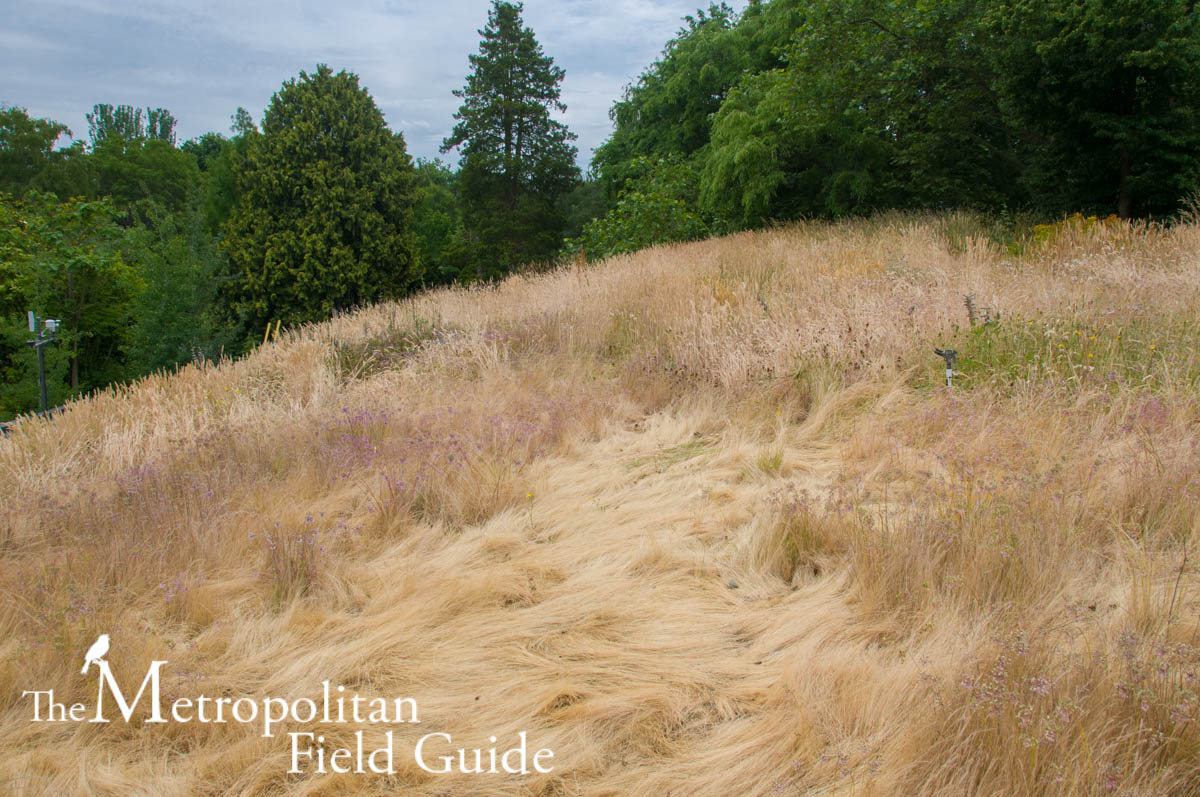 The Zoomazium Green Roof:: Revisited with other Zoo Highlights

Last February I visited the Woodland Park Zoo to view the green roof on the Zoomazium building. At that point, in 2010, the roof was about four years old already so I didn’t expect dramatic changes when I revisited recently. However, the roof looked completely different. What was simply low-growing grasses and small shrubs had transformed into a tall, colorful meadow. Standing on top of the roof, it feels like standing in a meadow because the grasses had grown so high, some nearly as tall as me, that if feels really enclosed, not at all like standing on a roof. With the trees leafed out and encircling half the building the roof is nicely sheltered. Areas of the roof that were bare are now full of plants and the lupine had migrated across the roof. Strawberry patches were still visible and lupine seed pods dotted the roof. However, the most dominate plants were the grasses, which have blown themselves up and spread in great numbers, and the nodding onion which was part of the original planting. Despite initially appearing brown, the roof was very colorful due to the purple flowers of the nodding onion, which had spread over the last few years and were prevalent throughout the roof. Salal and various ferns were also still surviving in patches among the grasses. Though the grasses were most dominate, there was not one, but many different species of throughout the roof, creating a beautiful, waving mosaic. 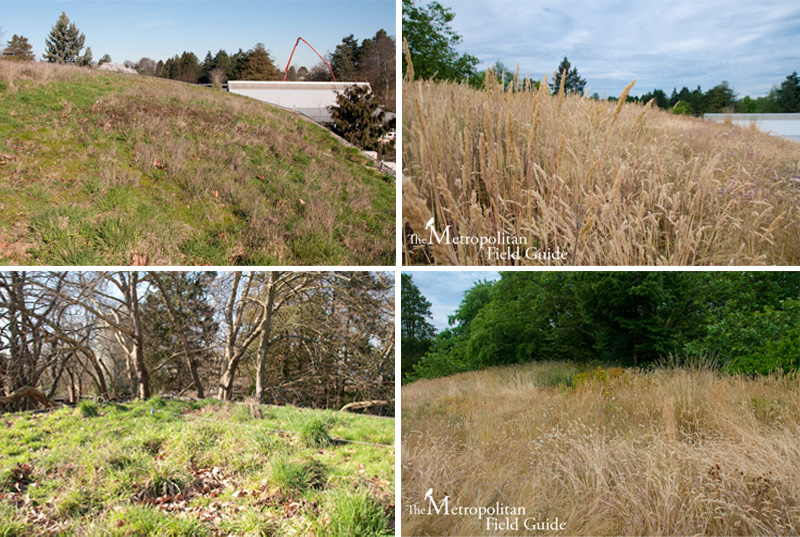 The zoo spends little time on maintenance, as was the plan when the roof was designed. They remove woody plants, such as trees which have started themselves, because the roots would quickly damage the roof lining and create leaks if left to grow. They also irrigate minimally, just enough to keep the plants from creating a fire hazard.

Wildlife found this changing roof quite habitable. Many patches of grass had lady beetle larvae, so many that there was nearly one larva per grass stalk in some areas. The Asian lady beetle was present, but I also found 7-spotted lady beetles and their larvae as well. Bees were plentiful and the roof buzzed as they visited the nodding onion and other self-seeded plants which had found their way to the roof. There were many bumble bees, honey bees and others that I couldn’t identify. I also observed what looked like wasps and several hover flies. Certainly, if an entomologist spent time studying the species on the roof there would be many more species found up there. Crows also frequently visited the roof and swallows flew low over it.

Unfortunately, the majority of green roof studies done in the US have focused solely on stormwater monitoring and not habitat. Despite this, cities, organizations, designers and manufacturers use habitat as one of the major benefits of green roofs and a selling point for urban use. It’s evident to me that the roof was full of life in my minimal observations, but that’s not enough to quantify that roofs are beneficial habitat for wildlife. I hope experts start to study existing roofs more for habitat value so that the true benefit of green roofs can really be understood and used as a selling point. 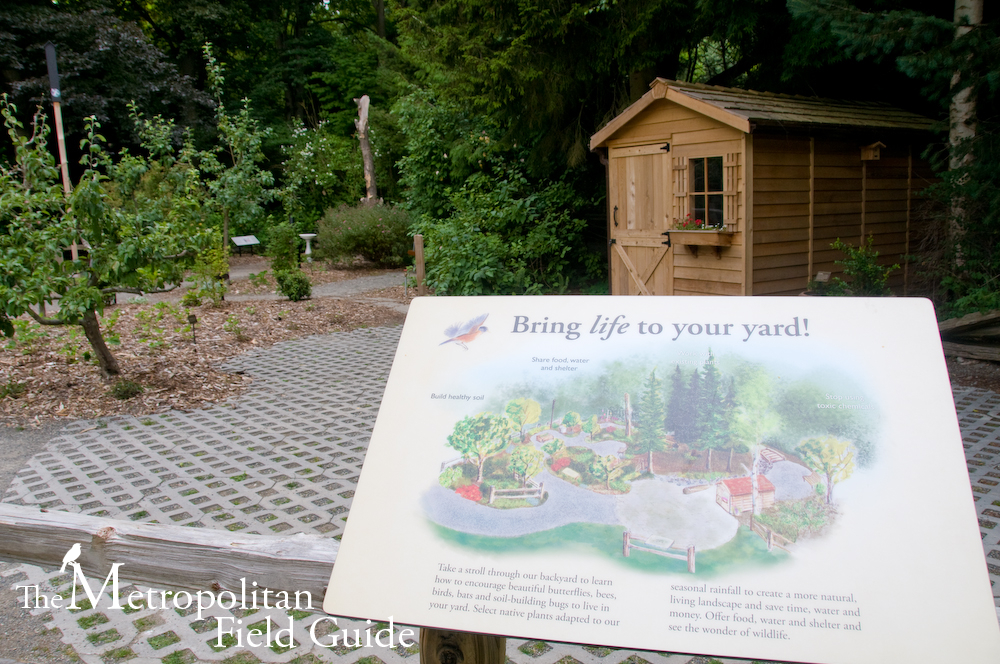 Newly installed at the Woodland Park Zoo is a backyard wildlife habitat demonstration garden. Located by the family farm, the garden is designed to be an example of what homeowners can do on a practical scale in their own backyards. There are informative signs around the yard which highlight various features such as pollinator plants, soil science, water, wildlife trees or snags and bee houses. Included in the yard are raised beds, planted by visiting children, bat, bird and bee houses, native plants, a rain garden and a small shed. The side of the shed is covered with posters, information and drawings from the ‘Bug Club’. It’s a great example for homeowners, being practical without being unachievable or overwhelming.

Most constructed wetlands serve to slow and filter rainwater runoff. Not the wetland at the Humboldt Penguin Exhibit. The constructed wetlands are part of a larger system that filters the water of the penguin tank. This exhibit, which opened in 2009, saves an average of 3 million gallons of water and 22,000 kilowatt hours each year compared to the old exhibit. It does this through a system of rainwater collection, infiltration, geothermal heating and cooling and finally natural filtration. Leaving behind the traditional fill and dump technique, the tank was filled only once.

The exhibit collects rainwater from the roof of the penguin building while the rainwater from the surrounding sidewalks filters into the ground through the porous concrete. The dirty water from the penguin pool then circulates through the constructed wetland that borders the exhibit. It doesn’t circulate slowly, it  moves 41,000 gallons, the entire contents of the tank, through the system every 36 minutes. The natural filtration of the plants and soil clean the water and fertilize the plants at the same time. The water then flows back into the tank and no water enters the sewer system. At the same time geothermal tubes buried beneath the ground heat and cool the water in the penguin pond accordingly spending on the season, to a constant temperature.

View images of the constructed wetlands 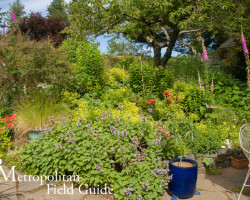 The 2nd annual backyard habitat tour in Shoreline, an area just north of Seattle, was dubbed 'Where Our Wild Things Are' and presented six, certified yards. Shoreline is a Certified Community Wildlife Habitat through the National Wildlife Federation. The gardens ranged from