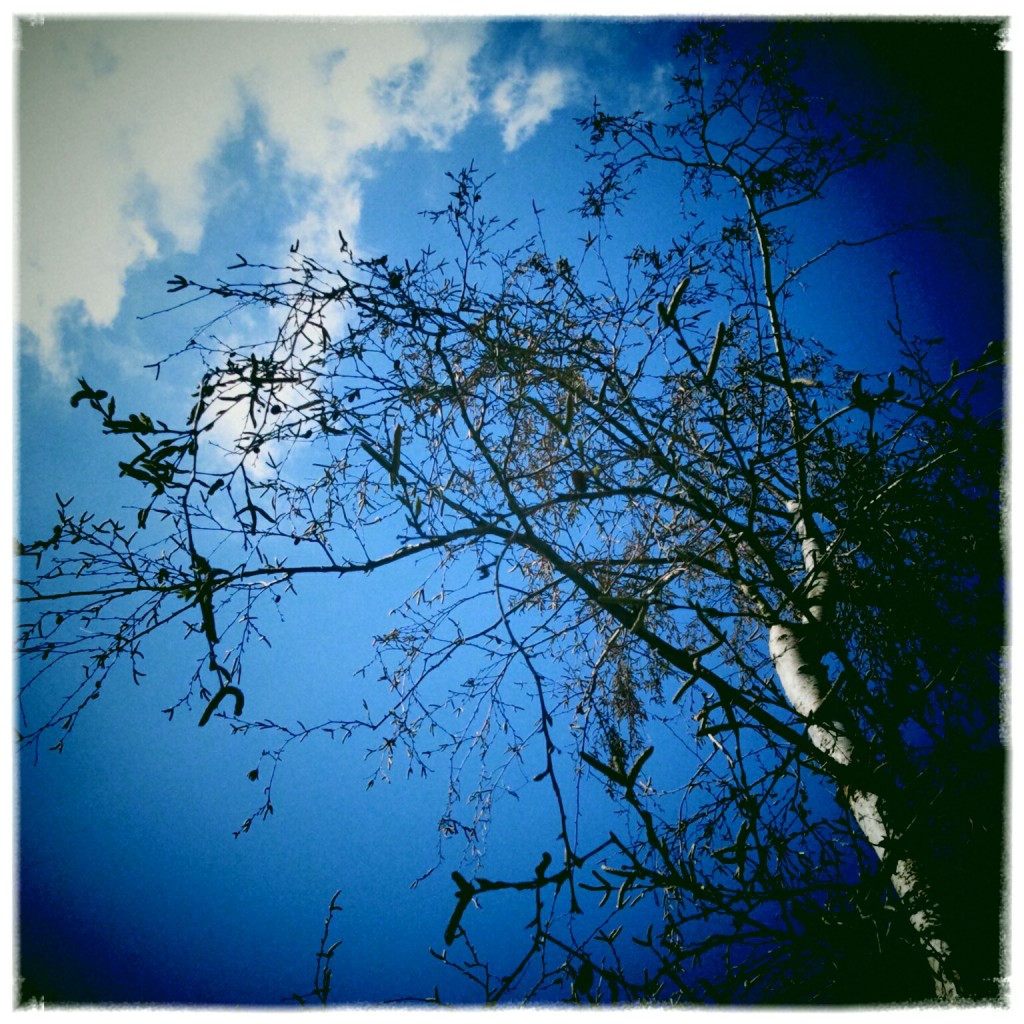 Seattle is having one of the worst early springs on record. Thanks to La Nina, we have had a very wet and very cool spring with nearly every day below average temperatures. To be fair, the cold, wet weather is slightly better than the dry, hot weather which is resulting in wildfires in the south, also thanks to La Nina. Fortunately, our local weather genius, Cliff Mass, tells us that La Nina is finally starting to go away, but not without keeping us cool and wet for another month. A week ago we had huge thunder and lightning storms and some surrounding areas even got snow. Since January we have had 50mph windstorms which regularly result in spotty power outages, heavy rains with flooding and landslides, snow, several hail storms and unusually cold temperatures. February was the 7th coldest month in record since 1948 but at the same time, drier than normal. Early in March we had so much rain during a two week period it equaled the amount we usually get in one month. Last winter in Seattle, we saw no snow on the ground, not even once. This winter we had several bouts of snow, once so dramatic buses got stuck going up hills.

All this weather is bound to impact the local plants and wildlife. Since my initial Tree Year post in January, I’ve been walking past my trees daily, watching them, hoping for some sign of life. Until this past week, there had been none. Walking daily in constant rain and drizzle makes standing outside looking at trees quite unpleasant after a while. It makes taking pictures even more challenging. There have also been few neighborhood birds singing or pollinators buzzing around. The dreary, never-ending winter weather really seems to get all of life down including humans, wildlife and plants.

In all appearances, my trees seemed to be in a deep sleep, perhaps never to wake. It seemed to reflect the mood of Seattle residents, who by the end of this winter, were walking around half awake waiting for the sun. While the other neighborhood street trees, the many cherry trees, were blooming and being beautiful and cheery during this early spring, my trees refused to be roused before their time. They sat, obstinate and boring. Even the wildlife seemed to be shunning them. No birds took notice of them, the nest I observed seemed to get smaller after each windstorm. I noticed an old Bushtit nest in another, but now it’s sad and pitiful looking.

Just when it seemed like this spring would be an endless winter, finally, a sign of life from the birches! Last week the tiniest specks of green could be seen on the weeping branches. Today, after two joyfully sunny, if cool days, the rains set in again. The trees however, are waking up and leaves can finally be seen opening up. All through the neighborhood the trees are waking up. Many of them look like awkward teenagers with the leaves coming out in irregular patches. A few boast colorful, but small flowers. But nothing can beat the cherry trees this year, they hold the prize for keeping people hopeful that spring really is coming, even on the darkest, cloudiest of days. And now, as their fleeting glory is already fading, the rest of the trees are stepping up to spring. 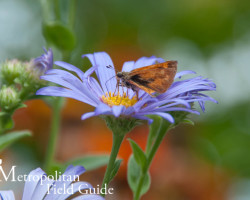 Once in awhile there are certain books that come along that every home library must have. Attracting Native Pollinators: The Xerces Society Guide to Conserving North American Bees and Butterflies and Their Habitat is one of those books that should

The Bat Conservation Trust in the U.K. has a fantastic resource about urban bat habitat on their website. It's called the Bat Trail and it's an interactive