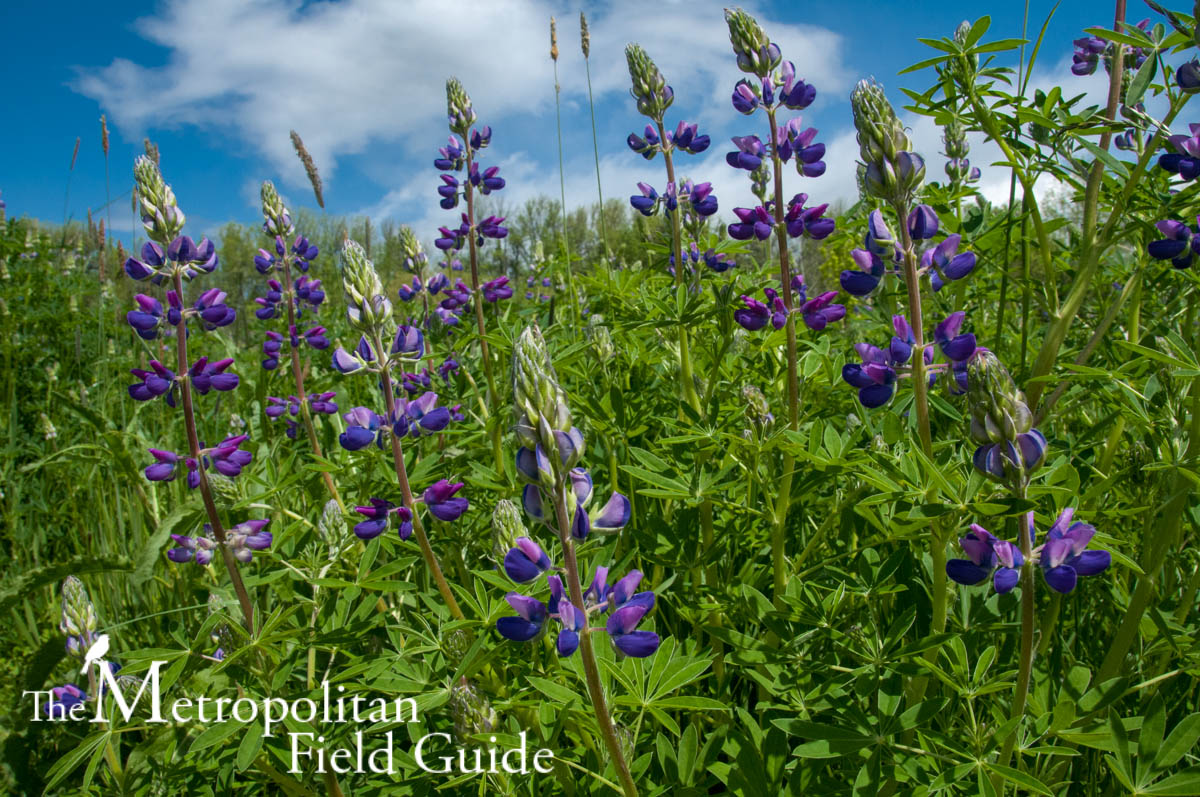 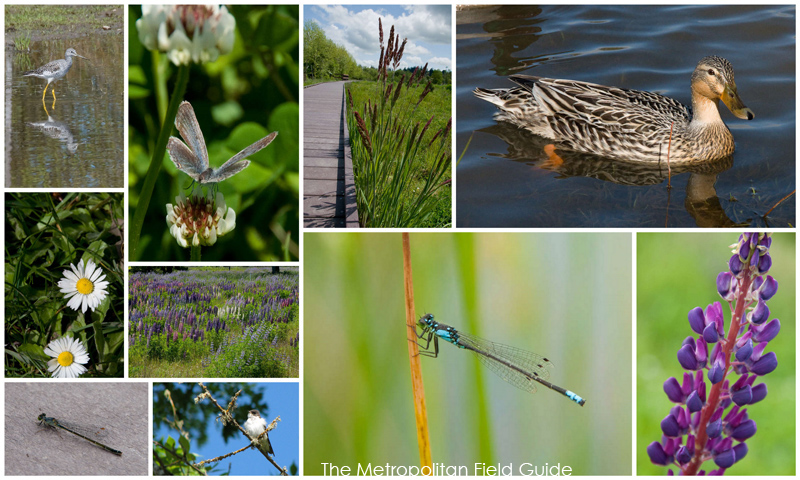 Sunset Park is located in Corvallis, Oregon in the Willamette Valley. Its current structure is fairly new, having been renovated around 2006 to restore wetland habitat for the Dunawi Creek that runs along the edge of the park. Dunawi Creek is an urban, stream running from Bald Hill, through town to the confluence with Mary’s River. The renovation plan was done by Alta Planning and Design, and part of the design incorporates the culture of the local Native Americans. Some of the plants reflect that connection because they were traditionally used for basket weaving, and an interpretive sign describes how they made their baskets. There are many other native plants throughout the wetland including lupine’s, grasses and some wonderful oak trees.

The wetlands section of Sunset Park is only about 1/3 of the entire park and is tucked away behind a recreation area with ball fields and a playground, which makes it easy to miss. The park sits among a residential neighborhood and adjacent to an industrial area. On one side, apartment buildings back up against it, ball fields on another side and at the far end, a parking lot. Circling the wetland is a raised boardwalk that treads over water, grasses, and runs alongside the creek. It’s not a very large park, I would guess the wetlands part is no larger than 5 acres, but it’s impressive in its speedy success. It does have it’s problems though, many people let dogs run free in the wetlands park despite the leash requirement signs many coming from the apartments next door.

I lived in Corvallis for a brief period of time very near this park, and I visited several times a week. During the summer months I would take my dog and we would go sit on the boardwalk for long periods of time and watch the wildlife. Along the creek side of the park, there is evidence of beavers, although I never actually saw one. Many trees have the distinct marks of the beaver and the creek directly adjacent to the park has been turned into a beaver pond. Several species of butterflies frequented the park such as Western Tailed-Blue and Western Tiger Swallowtails. Many species of dragonflies and damselflies could also be seen all summer long including Pacific Forktail, Western Forktail, Common Whitetail, Cardinal Meadowhawk, Eight-spotted Skimmer and Western Red Damsel. Many birds also frequented the park and among the species I observed were Killdeer, Green Heron, Turkey Vulture, American Wigeon, Western Bluebird, Tree Swallow, Yellow-rumped Warbler, Yellowlegs, Spotted Sandpiper, White-crowned Sparrow, Cedar Waxwing, Barn Swallow, Northern Flicker and American Goldfinch.

During the single year I visited the small park, I was fascinated by the seasonal change in the vegetation as well as in the wildlife. I think I had the most fun watching the dragonflies and damselflies and spent so much time that I learned how to get the damselflies to land on my fingers. In the spring I watched the lupine’s start to sprout and then transform into a field of purples and blues. This was one of my inspirations for the post, Wildlife Plants:: Lupine. It’s a wonderful park that I think can be used as a case study for other urban streams because it demonstrates how small spaces can be effective for water management as well as providing very suitable urban wildlife habitat.

I took many photos during my visits, many of which are in the slideshow below. You can also visit the full album here.