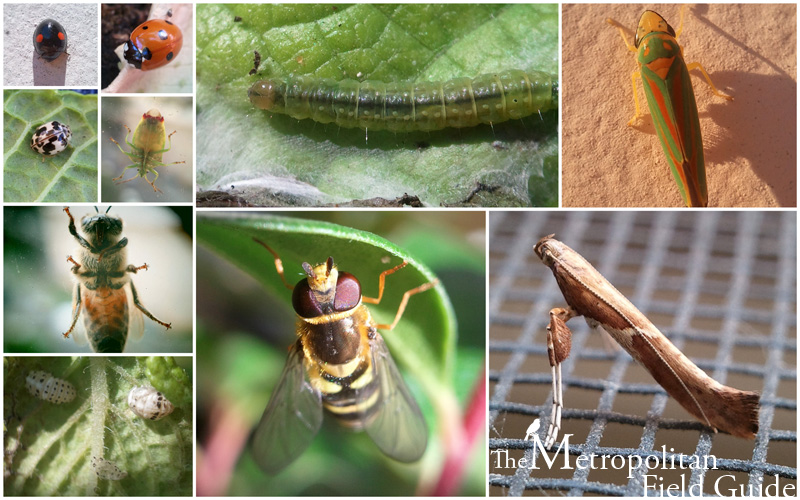 This past summer produced a large number of wildlife species on my city balcony. I’ve briefly written about my balcony in the past, but this year I had more plants, the older ones were more established and I surveyed the wildlife with a new hand lens. You can read some of my past balcony posts including Native Plants and Balconies at the Native Plants & Wildlife Gardens blog as well as my documentation of the entire lifecycle of a lady beetle, The Life of the Lady Beetle, the beetle swarms that occurred last fall, Lady Beetle Swarms and finally about my visiting hummingbird, Urban Hummingbird.

My balcony is in Seattle on the 6th floor on the top of a hill facing southwest. The building is a light color which seems to attract insects, as I mentioned in the Lady Beetle Swarms post. This year, I added more native plants including Oregon Grape, Bleeding Heart, Kinnikinnick, Broadleaf Stonecrop, Oregon Stonecrop, Red-flowering Currant, Pacific Strawberry, Lupine and Pacific Ninebark. I also planted some native’s from seed including Seathrift, Nodding Onion and Orange Trumpet Honeysuckle. In addition to the native plants I have a variety of herbs such as lavender, spearmint, rosemary and chives and this year for the first time I tried some veggies including cherry tomatoes, beans, peas and lettuce.

Overall, the plants have done well, but I learned a couple of lessons. The lupine was doing really well and flowered early, but constant wind pulled at the foliage until the roots started to come out of the container. By transplanting it to a deeper container I unfortunately killed it. Lesson learned; make sure your container is deep enough for the roots of specific plants. The Bleeding Heart did really well until it seemingly died overnight. I suspect the roots may have been in some standing water that I didn’t notice. Lesson learned; if you know a plant has an intolerance of something, be overly cautious about that when gardening in challenging conditions. Lastly, the lettuce I planted from seed did very well, so well that the lady beetles took a particular fancy to laying their eggs on it. During the summer I had a constant rotation of larvae and pupae using the leaves as a home base and never was able to harvest the lettuce. Lesson learned; sometimes you have to sacrifice plants for the sake of wildlife.

Gardening on a balcony is a constant challenge, one which I discuss in more depth in the Native Plants and Balconies post. Every year I learn more about what works and what doesn’t for each plant species. Throughout much of the year I am moving the containers around and adapting the balcony for the changes in the season. However, despite the challenges of keeping the plants happy, wildlife is abundant on my small balcony. I have all the necessary elements for habitat; water in a shallow container with rocks for perching, shelter in the form of an insect hotel and clumping plants, food in the form of nectar and seeding plants, and a place to raise young, which was demonstrated by the lady beetles in the lettuce.

In addition to beetles I found many varieties of hoverflies, bees including bumblebees and wasps, caterpillars and other larvae, stink bugs, a leaf hopper, several species of moths and many spiders, including a brood I believe hatched on the balcony. Even some birds visited including the neighborhood pigeons, although they rarely land on the balcony, crows and even scrub jays.

City balconies can be magnets for wildlife, particularly insects. A few plants, water and shelter can provide a great deal for urban species and many people may be surprised at just how many different species can be found on an urban balcony.

What's in a Name?

This was originally published on Native Plants & Wildlife Gardens. Just what exactly is in a name of our flora and fauna? Quite a bit as it happens. I’ve long been very interested in the names of things. My first trip outside 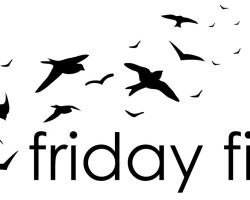 Friday Film:: A Murder of Crows

This Friday Film is a fascinating episode of Nature from PBS titled, A Murder of Crows. The episode explores the intelligence of crows around the world and focuses on a new study by John Marzluff, author of In the Company of Crows and