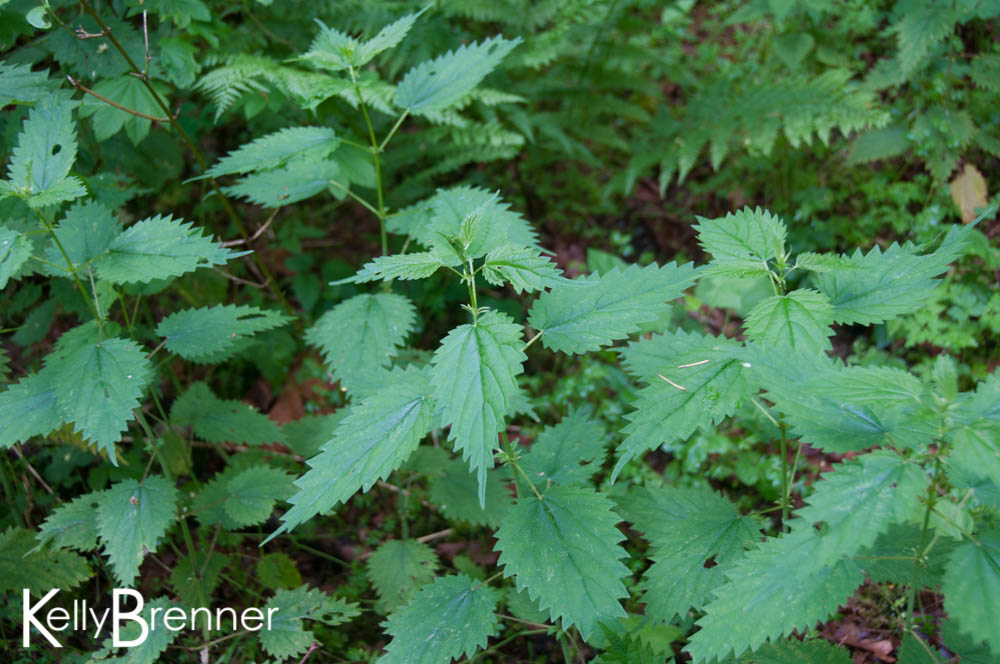 Plants vs Unwelcome Guests (and Zombies)

By Kelly BrennerSeptember 28, 2015No Comments

This was originally posted on Native Plants & Wildlife Gardens.

If only the plants featured in Plants vs. Zombies acted as they do in the game we’d all be a lot safer. Alas, I was sad to discover this summer when I planted peas that they do not shoot from the plant and knock off zombie heads so much as simply fall off the vine. They do however taste good, so there’s that. Walnuts found in our neighbor’s yard get eagerly demolished by squirrels so I’m not sure they have much hope against zombies as in the game. The carnivorous plants I have been working hard to grow can barely handle a fly so I’m giving up hope they will ever be any use against zombies or other intruders. I’m also disappointed the Marigold didn’t produce actual gold like in the game because I was planning to buy more plants. I guess I’ll have to propagate them myself.

True, I haven’t had to worry about zombies quite yet. (You should read Preparedness 101: Zombie Pandemic from the Center for Disease Control so you can be ready when we do finally face the Zombie Apocalypse.) However, my neighborhood has seen more than its fair share of break-ins by those less ethical than zombies. At least a zombie will just eat your brains, not steal your TV. While many may opt for the security system route, they’re expensive, noisy and according to our neighborhood watch, entirely useless. Others may go so far as to put bars over their windows in the rougher neighborhoods. Some will choose to get a scary-looking dog and while that’s been our defense for the last 13 years, our scary-looking dog has become hard of hearing and arthritic.

As a true nature geek, I started thinking about how the role of security could be filled with nature in an aesthetic manner. Several thoughts came to me regarding how plants could be used to fulfill this duty. Plants provide natural protection for wildlife from predators, so why not borrow the same ideas we use in our backyard habitat design for ourselves?

The first and easiest type of plants to think of to fill this defense role are those with spines and other unpleasant pokey stems. Anyone walking through the woods will be well acquainted with native roses, ours being the Nootka Rose (Rosa nutkana). It’s a lovely plant with beautiful pink flowers, but not something most people would like to snuggle up to. So naturally, it would be a wonderful choice to plant below a window easily accessible for burglars.

Other plants which are native to the Pacific Northwest and equally pokey include Spreading Gooseberry (Ribes divaricatum) and Devil Club (Oplopanax horridus) and all of which are also excellent wildlife plants.  Of course, the most nefarious of our pokey plants is the Stinging Nettle(Urtica dioica). I want to plant some Stinging Nettle under a window, set up a camera and just wait for someone to try to break in and see what happens. It would have to be a very determined or desperate, burglar who would walk through Stinging Nettle willingly. These types of plants are probably the best defense for zombies because they may get tangled in them and stuck. At the very minimum it should slow them down long enough to escape or knock off their heads with your garden shovel.

Plants as a Barrier

Another option is to use plants that create a kind of living fence. Douglas Fir (Pseudotsuga menziesii) is one of our native trees that is easily pruned into a hedge form. Other plants which make good, dense plantings include Oregon Grape (Mahonia aquifolium), which has very pokey leaves, Evergreen Huckleberry (Vaccinium ovatum) or if you have the space, Red-flowering Currant (Ribes sanguineum).

Poison Oak and Poison Ivy are both common plants which nearly everyone has heard of and don’t touch willingly. Of course, gardening with poisonous plants close to the house can be pretty hazardous for the gardener as well as potential burglars, but if you’ve been burgled more than once you may decide it’s worth it. You could go with just toxic plants such as Death Camas (Toxicoscordion venenosum), Chokecherry (Prusnus virginiana) or Baneberry (Actaea rubra). Of course these are only toxic if consumed, but do common burglars know that?  Simply put a skull and crossbones sign with the plants, or a ‘caution’ sign and that might scare them off or at least make them very nervous and pick an easier target.

Of course you probably won’t want to go this route as it’s highly likely you’ll brush up against it yourself, or will a guest or neighbor. Besides, zombies won’t care about toxic  plants, they’re already dead.

Cooley’s Hedge Nettle, but how would burglars know?

If you’re not brave enough to plant Stinging Nettle or Poison Oak under your windows, perhaps plants that resemble them would work just as well. Cooley’s hedge-nettle (Stachys cooleyae) looks an awful lot like Stinging Nettle, but without the stinging parts and with pink flowers. Instead of Poison Oak, try planting something that it’s easy to confuse it with such as Oregon White Oak (Quercus garryana), brambles, Oceanspray (Holodiscus discolor) or Snowberry (Symphoricarpos albus). Once you have your look-alikes, put up a sign in front that says ‘Caution! Stinging Nettle’. Most break-ins happen during the day so the signs aren’t easily overlooked as they may be at night. Of course this won’t stop zombies, they’re not going to worry about signs.

Our neighborhood watch says to use a ‘Beware of Dog’ sign even if you don’t have a dog. Why not do the same thing for plants whether you have toxic or dangerous plants or not. Honestly, how many burglars are botanists or even know an oak from a lily? You could bluff your way with any plants and good signs. How about ‘Caution! Highly toxic plants!’ or ‘Warning! Poisonous Plant!’. I personally prefer ‘Warning! This plant may cause impotence!’

I’m convinced this would make a good strategy for more than just home protection. If parks adopted good and scary signage, it could help protect areas from ne’er-do-wells. One of our local parks has had problems with prostitution. A few strategic signs cautioning against Stinging Nettle, Poison Oak or bumblebee nests could easily solve that problem! Who’s going to take the risk of rolling into a bee’s nest or getting nettle in your bum?

At one of our parks, I’m pretty sure they protect habitat areas with signs strategically placed around which simply say ‘Poison Oak’. I’ve yet to actually spot any of the poison oak plants, but despite my bit of plant knowledge, I’m not brave enough to venture off the path to investigate. I prefer my conspiracy theory.

The bottom line is that burglars are always looking for the easy target, so making things harder for them can really pay off. And as for zombies, plant spiny plants and read Preparedness 101: Zombie Pandemic.