On Being Misunderstood:: London Planetree

Our first guest writer which has graciously accepted the challenge is Georgia Silvera Seamans, author of the wonderful local ecologist blog. Georgia takes on the London Planetree, a popular urban tree which is a hybrid cross between the American Sycamore and the Oriental Planetree. These trees became very popular in London because of their incredible resistance to urban pollution and extreme durability to the conditions of city life. They are now found in many major cities in the US in addition to European cities such as London and Paris. They’re used by some bird species such as warblers and woodpeckers to nest in thanks to the high canopy and by many species to forage for insects in. The seeds are also good foraging for a variety of birds such as juncos, finches, red-tailed hawks and even some mammals like squirrels. Cavities in the trunks provide nesting for birds such as owls and flycatchers.

I used to think the logo of the New York City Department of Parks and Recreation was a stylized London planetree leaf but recently learned that the species has not been identified officially.  The logo could also be a stylized maple leaf.  I like to think the logo is modeled on a London planetree leaf because the species is the most common street tree across the city’s five boroughs. 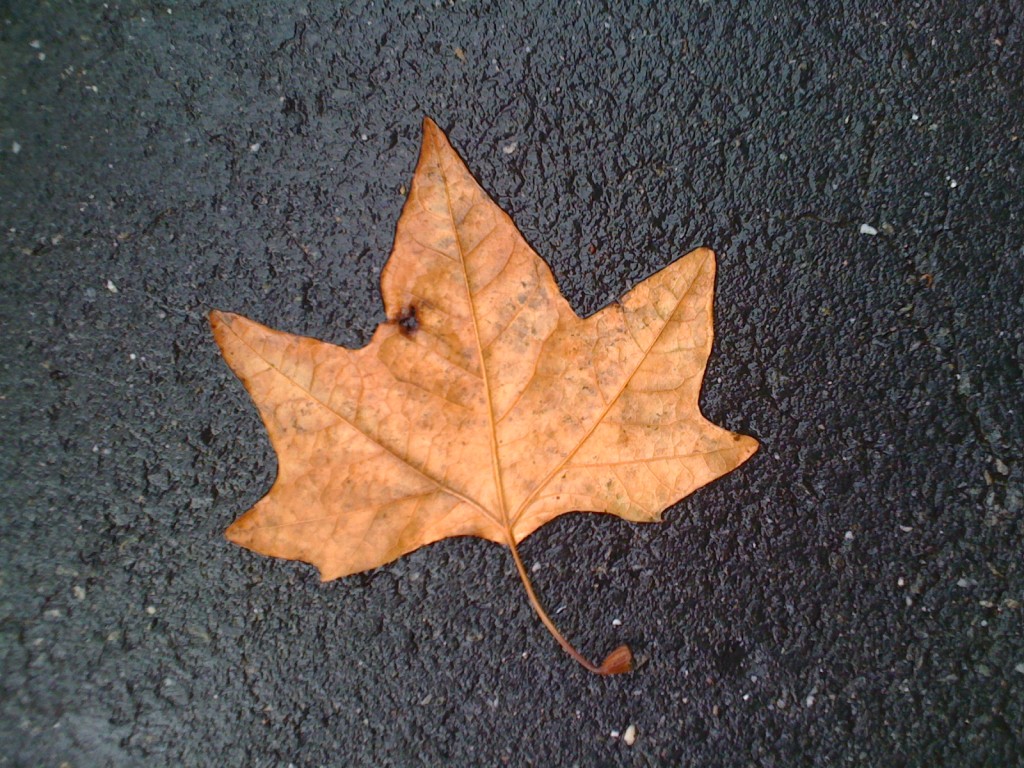 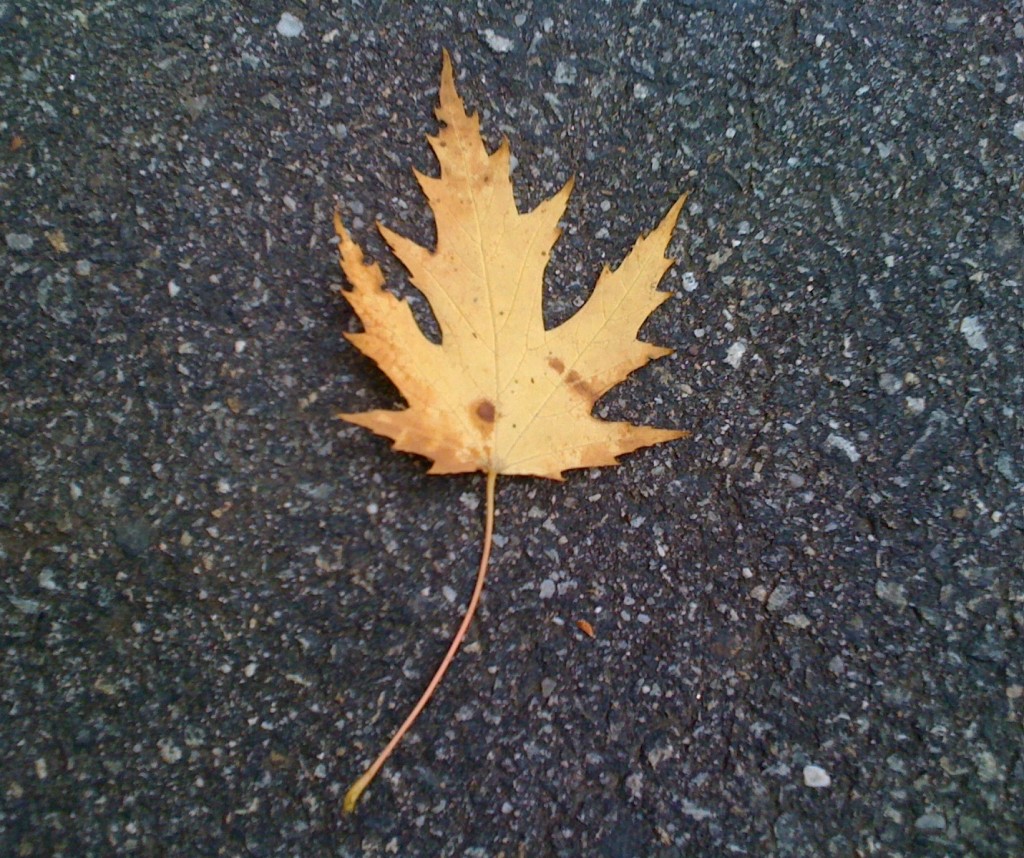 If you only have access to the leaf, is the sinus sharp or rounded?  London planetree leaves have rounded sinuses.  Silver (A. saccharinum) maples do, too.  Red maple has three lobes while silver maples and London planetrees have five lobes.  However, the Silver maple leaf is long and narrow while the silhouette of the London planetree is round. 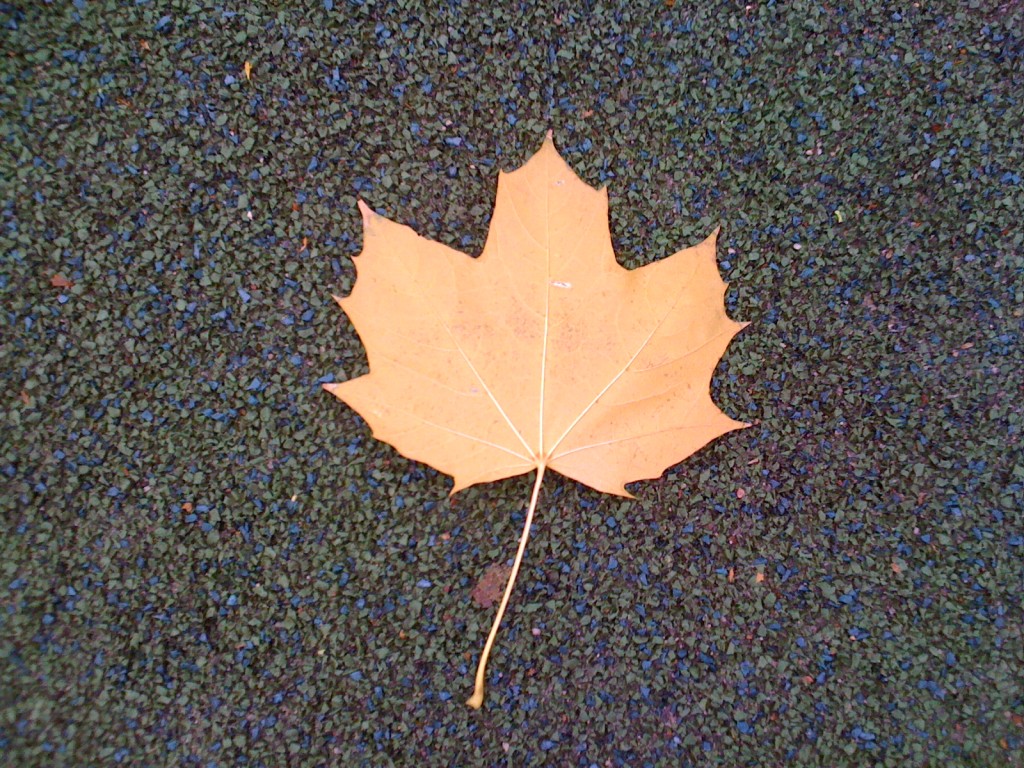 Let me know if you find this leaf key helpful and happy tree spotting!

Wildlife habitat certification is offered through many organizations as a way of creating, improving and monitoring wildlife habitats both nationally and regionally. They also come in a variety of settings from backyards to commercial sites to golf courses and entire

Featured Design Resource:: Reptiles and Amphibians in your backyard

Click to download Readers may or may not realize that there are hundreds of design resources here on The Metropolitan Field Guide. On top of this website is a drop-down menu titled 'Design Resources' where you'll find