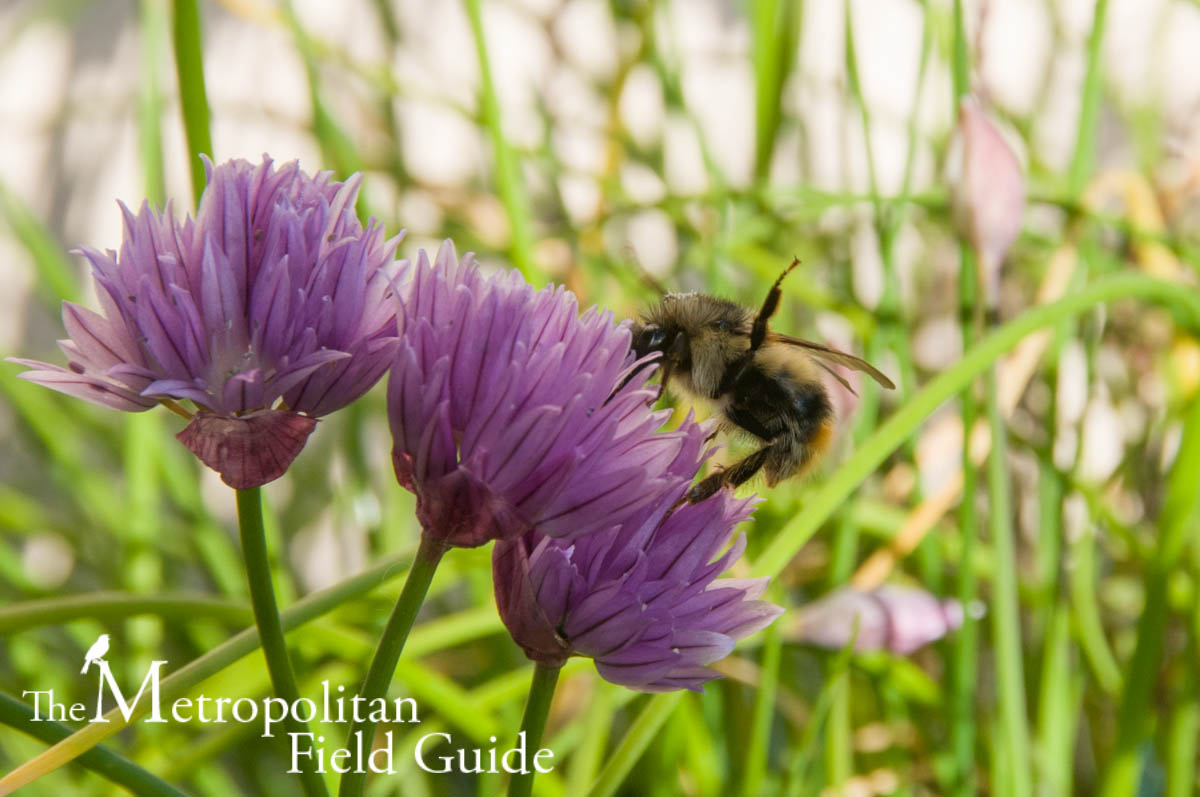 The Thrill of Seeds

I confess, I’ve never been very good with plants. This despite having a fair grasp on their workings; having taken horticulture and plant classes while getting my Landscape Architecture degree. I figure this just means I have to work harder at keeping them alive.

Nearly three years ago now, we moved to an apartment in Seattle that included a balcony with great views of downtown Seattle and the Space Needle, and so my balcony gardening ambitions took off. It stared with a couple plants, lavender and a couple of other herb containers. Then as I wrote more about habitat, I attained more native plants. Some did well, some did not.

Two years ago I attended a native plant sale hosted by the Washington Native Plant Society. Because native plants are often hard to find this was a golden opportunity. I bought several small plants including Red-flowering Currant, Pacific Ninebark and others for my balcony garden. I also bought several packets of seeds which I raced home to plant. Some sprouted that year but other than a couple of flowers on a Sea Thrift, the rest didn’t do much which was disappointing.

However, this year, I was rewarded greatly as many of those stubby plants took off. For my first Mother’s Day (I recently became a mother four months ago) my family gave me several, large containers into which I transplanted many of those starts. Suddenly my Pink Thrift was producing flowers, the Nodding Onion sprouted flowers all over and my Cinquefoil grew huge and is producing many flowers.

Just as the Cinquefoil started to grow, the aphids found it and despair crept in just as I was feeling proud of myself. But then the lady beetles found it. I was thrilled to look out one morning and find tiny orange eggs on the container of my Cinquefoil. I watched them for a few days until the eggs started to darken. That day I watched the eggs grow dark, then one emerged followed by over a dozen more.

I had previously written on my blog about watching lady beetles pupate and emerge as adults on my balcony garden, so it was exciting to witness this first stage of their lifecycle finally and bring my experience full circle. Although I had found many larvae on my balcony over the last three years, I hadn’t yet found the eggs. Now the emerged lady beetle larvae are doing their job and protecting my Cinquefoil.

Watching plants grow from the seeds I planted has been thrilling, just has watching the lady beetles grow from eggs to adults. And it’s still amazing to me that this all happens on my little balcony garden in the city. While I watch the plants grow, at the same time I can watch my daughter grow, something I never thought could be so entertaining.

It’s fun and rewarding to watch life grow, develop and change. It’s also great fun to watch how all these growing, changing things interact with one another. These amazing life events are often happening right under our nose in the most unlikely of places, so keep a watch out.

Cinquefoil in bloom on the balcony wildlife garden

News Badgers, bats and reptiles are right at home at Durrants Village:: Developers at a village in West Sussex have gone to great lengths by protecting species on site during construction and including habitat for the existing wildlife on the site

Today's Friday Film is by John Dunstan whose excellent short films were featured in previous posts, Short Film:: Wild Jersey City and 'The Secret Life of....my small urban backyard' in a past Foragings. He's back with a new short film, one