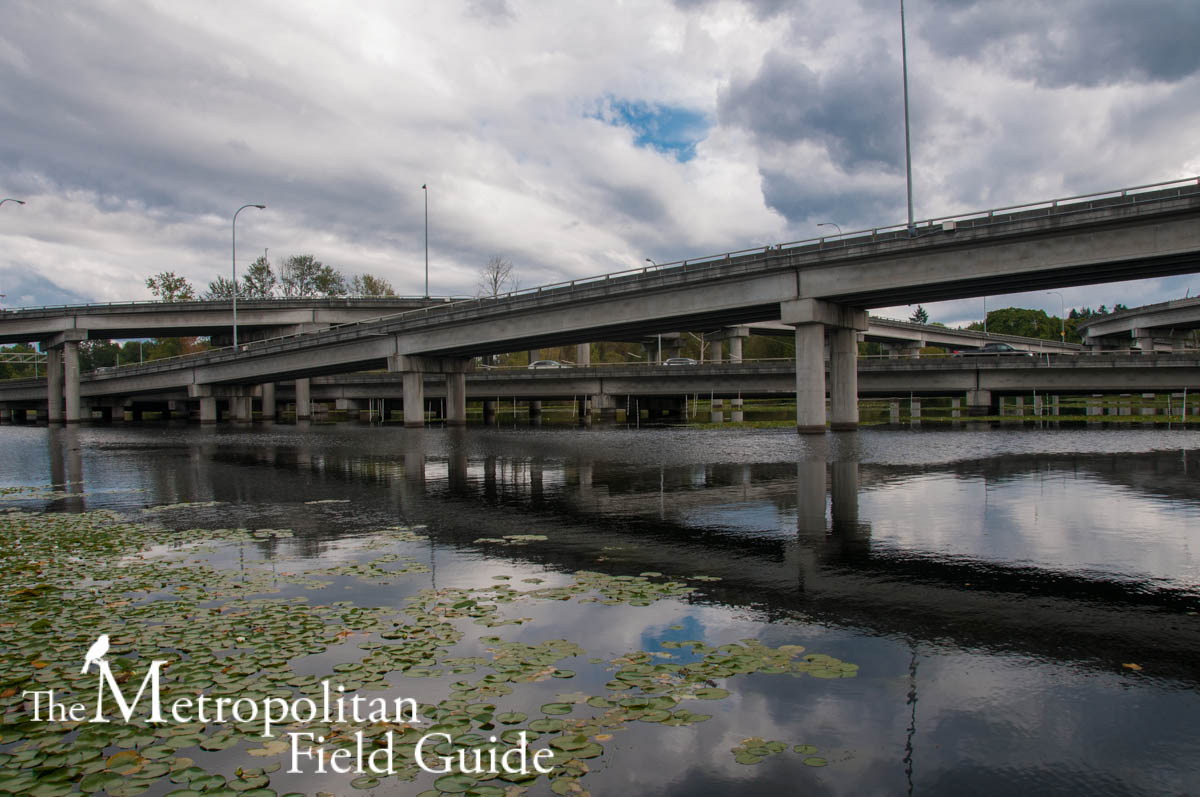 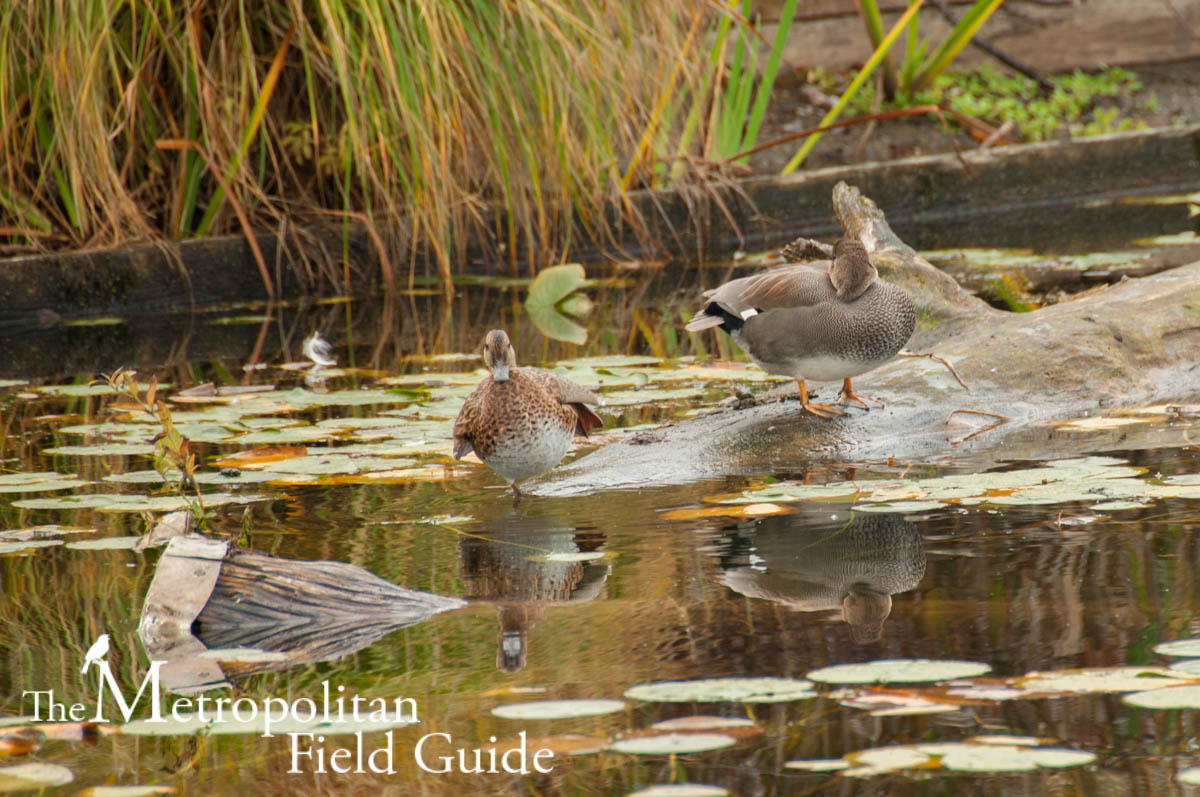 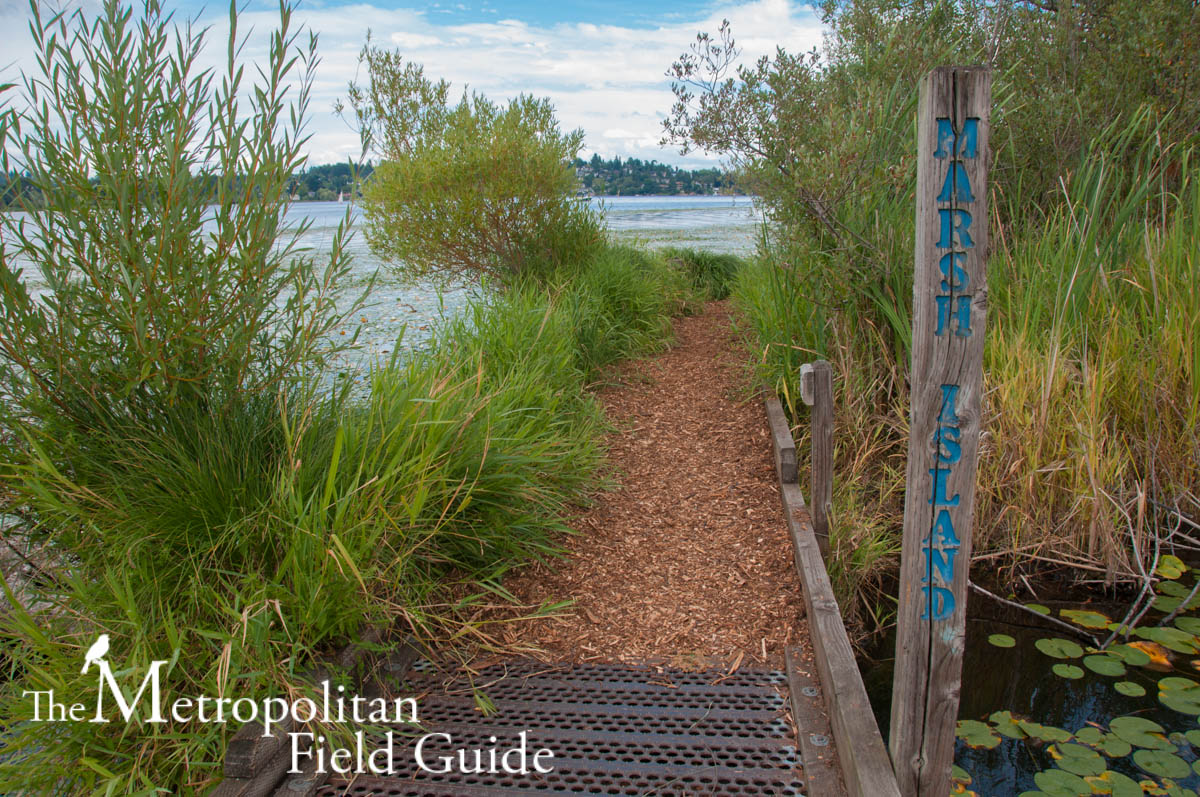 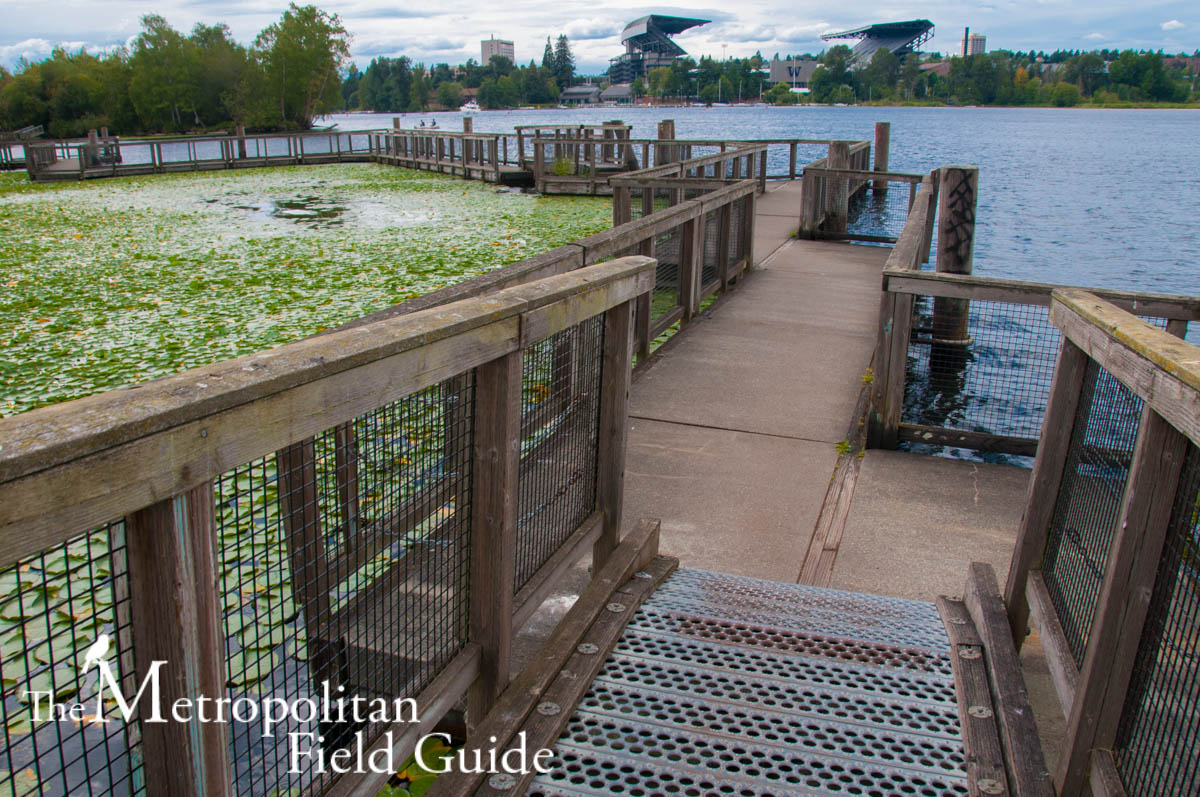 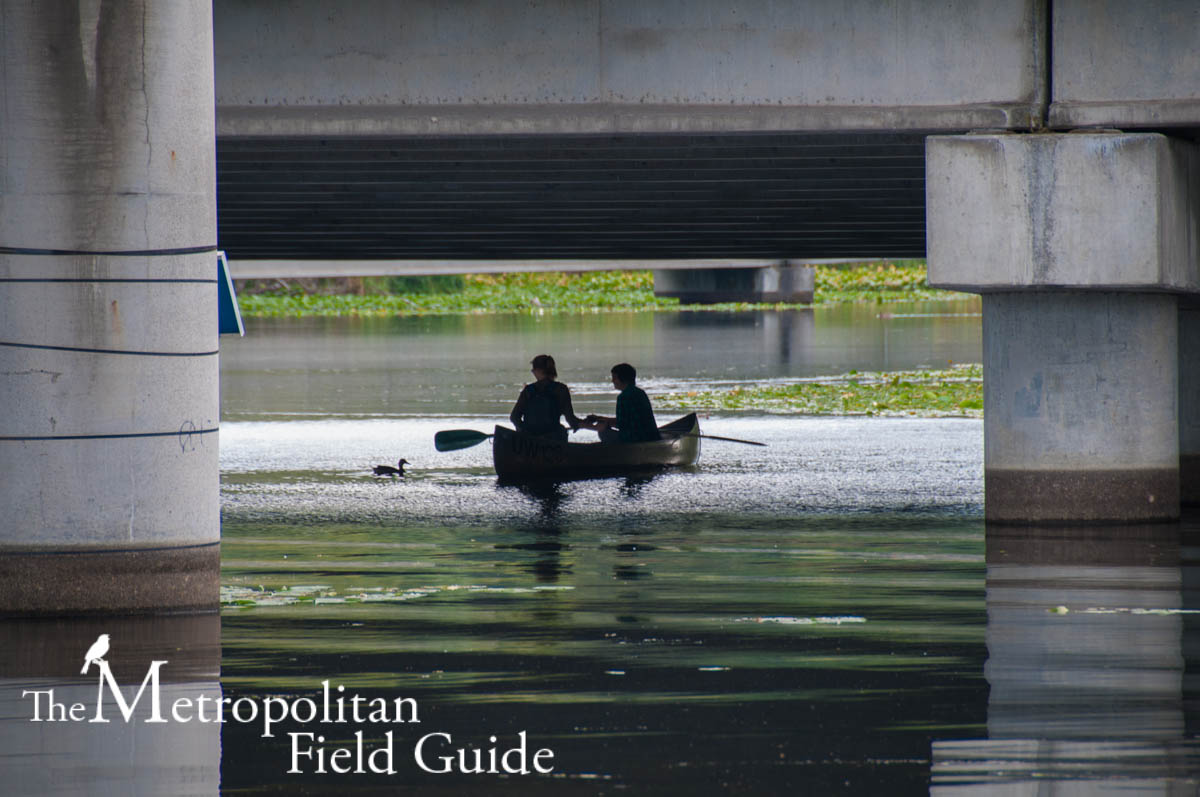 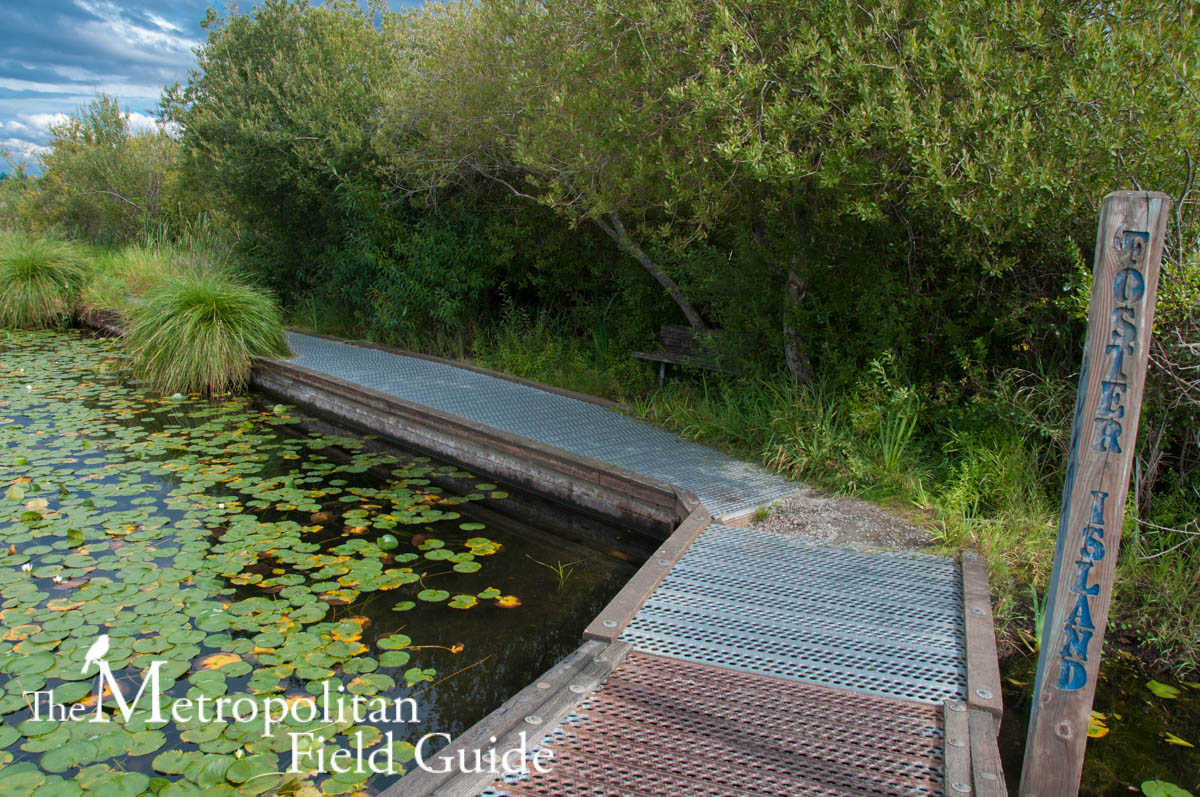 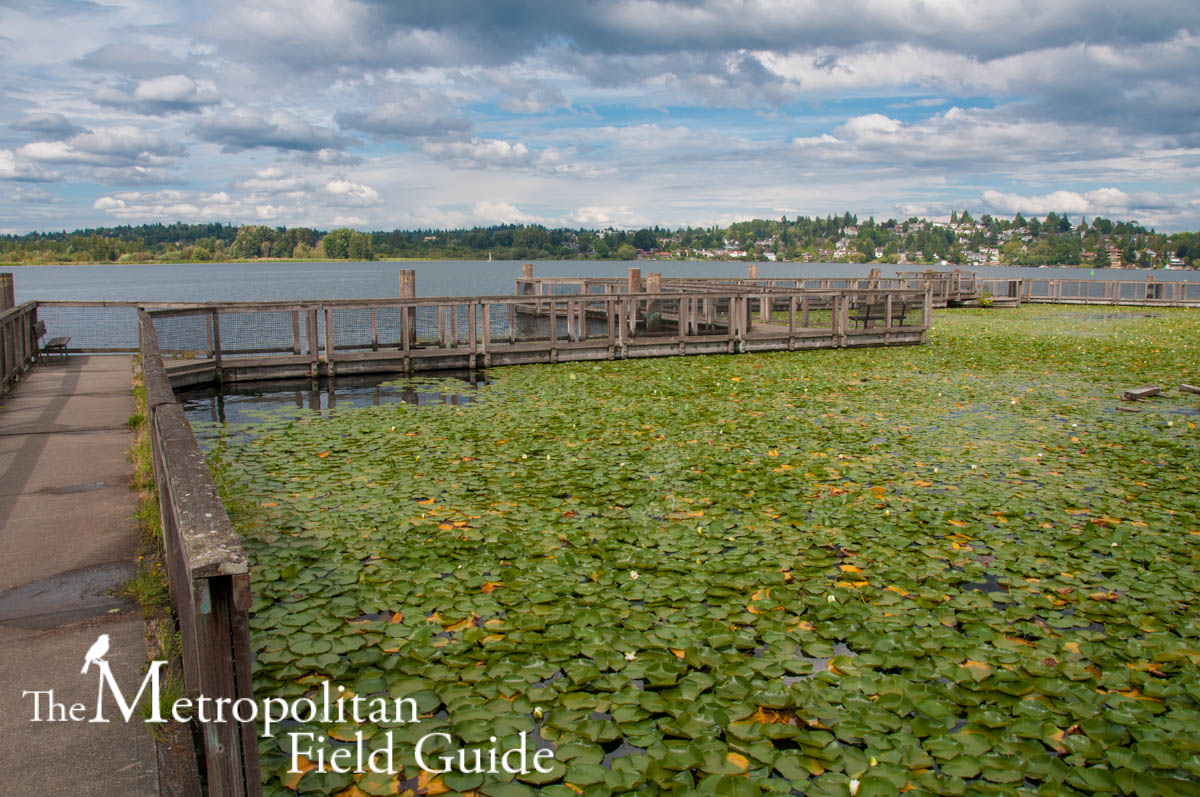 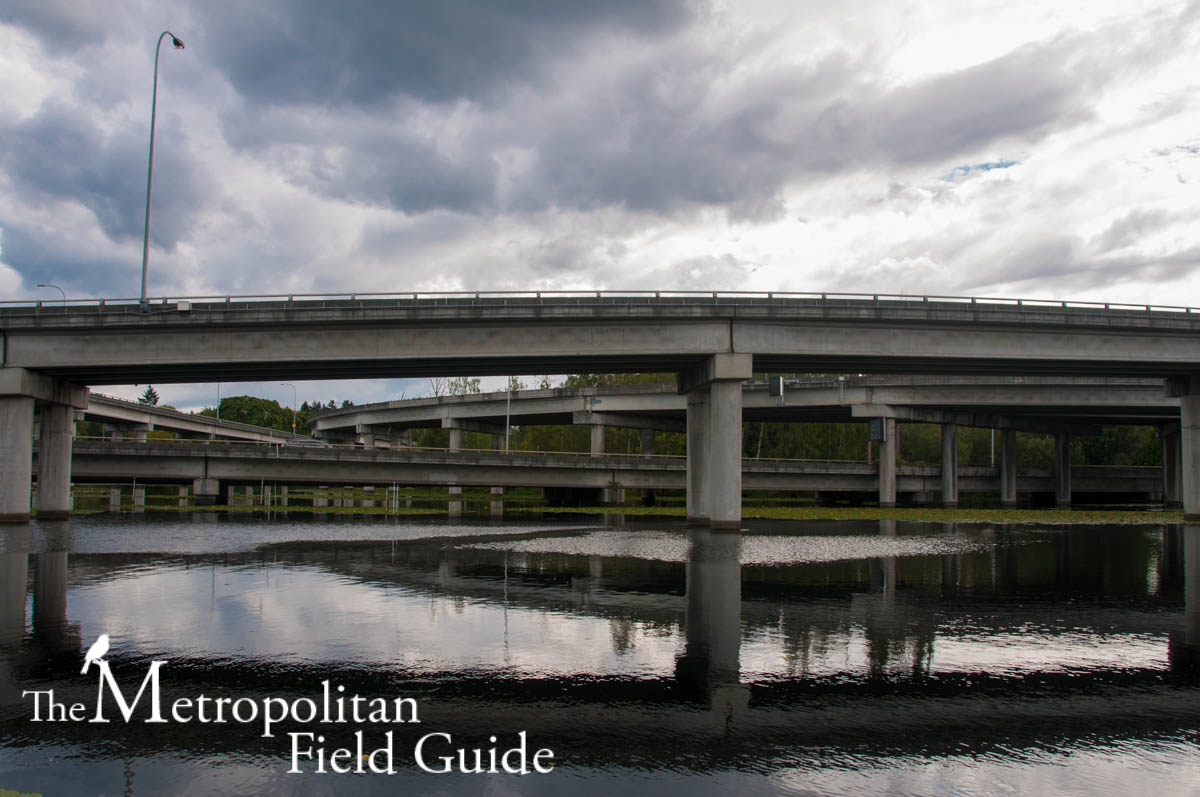 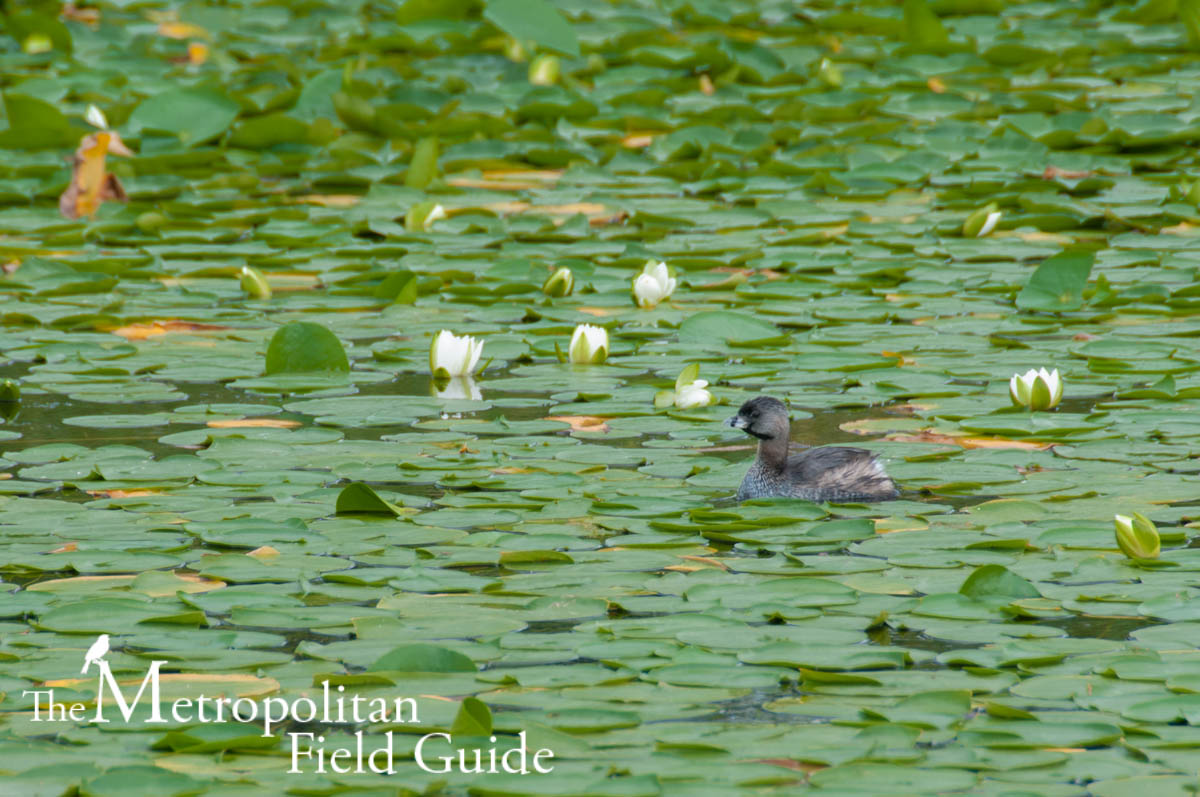 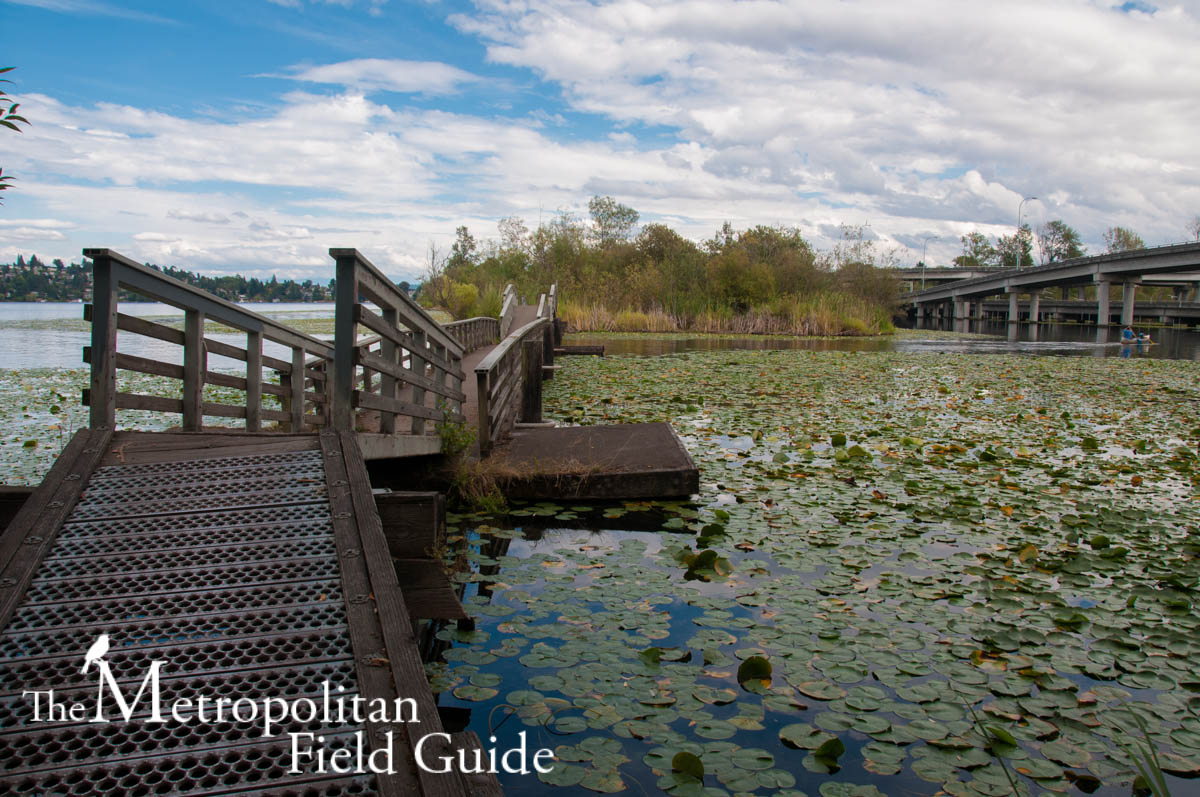 This post is for Marsh Madness, an idea from Ken Lo at the Connected by Nature Blog. “Brackishology n., (brackish, slightly salty, as in the combination of seawater & fresh water, + ology, the study of) the study of wetlands during the NCAA basketball tournament. See also #MarshMadness.” Read more about Marsh Madness and Brackishology here.

Seattle is fortunate to have wetlands in the city although they are a relatively new feature. In 1916, when the Chittenden Locks were finished they lowered the level of Lake Washington and Union Bay between nine and eleven feet. This exposed two islands on the south side of Union Bay, which are now part of the Washington Park Arboretum, called Foster and Marsh Islands. Across the water an area now known as the Union Bay Natural Area, or more commonly as ‘the Fill’, was also exposed. Much of the area on the north side of Union Bay was eventually filled in with development, mostly as part of the University of Washington, including parking lots and sports fields and the University of Washington’s Husky Stadium.

The Union Bay Natural Area is now owned by the University of Washington and  managed by the Center for Urban Horticulture. The area now known as ‘the Fill’ was turned into a landfill which was capped in 1966 and transformed into one of the most popular nature areas in the city. The 50 acre fill consists of small patches of habitat including prairie, woods, marsh and several ponds. The uneven settling of the trash underneath created a rolling landscape with small hills and ponds, some  permanent while others are seasonal. It has long been a popular birding area with such birds as rails, ducks and other waterfowl, blackbirds, raptors, herons and even owls. All told, over 200 species have been recorded there including several rare visitors to the state. Mammals also make use of the site including beaver and muskrats as well as reptiles and amphibians.

The Fill is also used by the university for research and education. Research topics include restoration and management, plant testing, plant taxonomy and compost testing. The area is used for study by classes in urban forestry, environmental horticulture and biology among others.

The waterfront trail on the north end of the Washington Park Arboretum includes Marsh Island on the west side and Foster Island to the east. The islands are connected by a path that starts on the shore on each side and runs through both islands. The trail was originally built in 1967 and upgraded in 1986 and today is managed by Seattle Parks and Recreation. Marsh Island is essentially a floating island made up of peat up to 70′ deep, the remnants of many years of marsh plants. There are floating bridges and viewing platforms along the way. To the north the Fill and Husky Stadium can be seen across the bay and on the south side of the islands, an intricate network of raised pillars support highway 520. Although signs at both ends prohibit jogging and dogs, both are extremely common, even dogs off leash running through the island, which can dramatically impact the quality of the habitat as well as the experience of this trail.

Many plants can be found along the path including willows, alders, madronas, pines, maples and oaks. Water plants such as reeds, waterlilies and cattails are also common.

Ducks are almost guaranteed, especially during the winter where a dozen species can regularly be seen as well as grebes, rails, bittern and herons. Marsh wrens and Red-winged blackbirds both nest on the islands and other songbirds such as bushtits, sparrows and goldfinches can also be found. In the water many species of fish can be found including several species of salmon, steelhead, trout, bass and carp. These attract the Kingfisher, a regular visitor to the area. Signs of beaver are common and muskrat can also be found around the islands. In the summer turtles can be found basking on wood sticking out of the water which include the non-native Red-eared Slider and native Painted Turtle. Foster Island has been known to be the home of a communal crow roost with numbers upwards of ten thousand birds roosting there during the winter months. During a recent bioblitz, a new species of spider is believed to have been found on Foster Island.

The experience of this landscape is unique. It’s almost entirely the product of our own actions, but it still seems very natural and has been one of the most successful nature areas in the city. It’s also intriguing to visit because of the juxtaposition between the nature and wildlife sharing the space with regular boat traffic and a highway as well as the university campus and the football stadium which overlooks the Fill on game days. It’s a strange sort of harmony that seems to work.

A Birder’s Guide to Washington

Nature Walks in and Around Seattle

News Injured baby hawk saved by FDNY in Queens:: From New York City comes a story about an immature Coopers Hawk injured and rescued by a Fireman who also happens to be a wildlife rehabilitator. South Waterfront & OHSU Ecoroof Tour:: From the

News Conservation, nature and cities -- or Learning to Love the Pigeon:: This is a wonderful post on the Connected by Nature blog about the 'Pigeon Paradox'. New scientific field will study ecological importance of sounds:: From the ScienceBlog website, this article