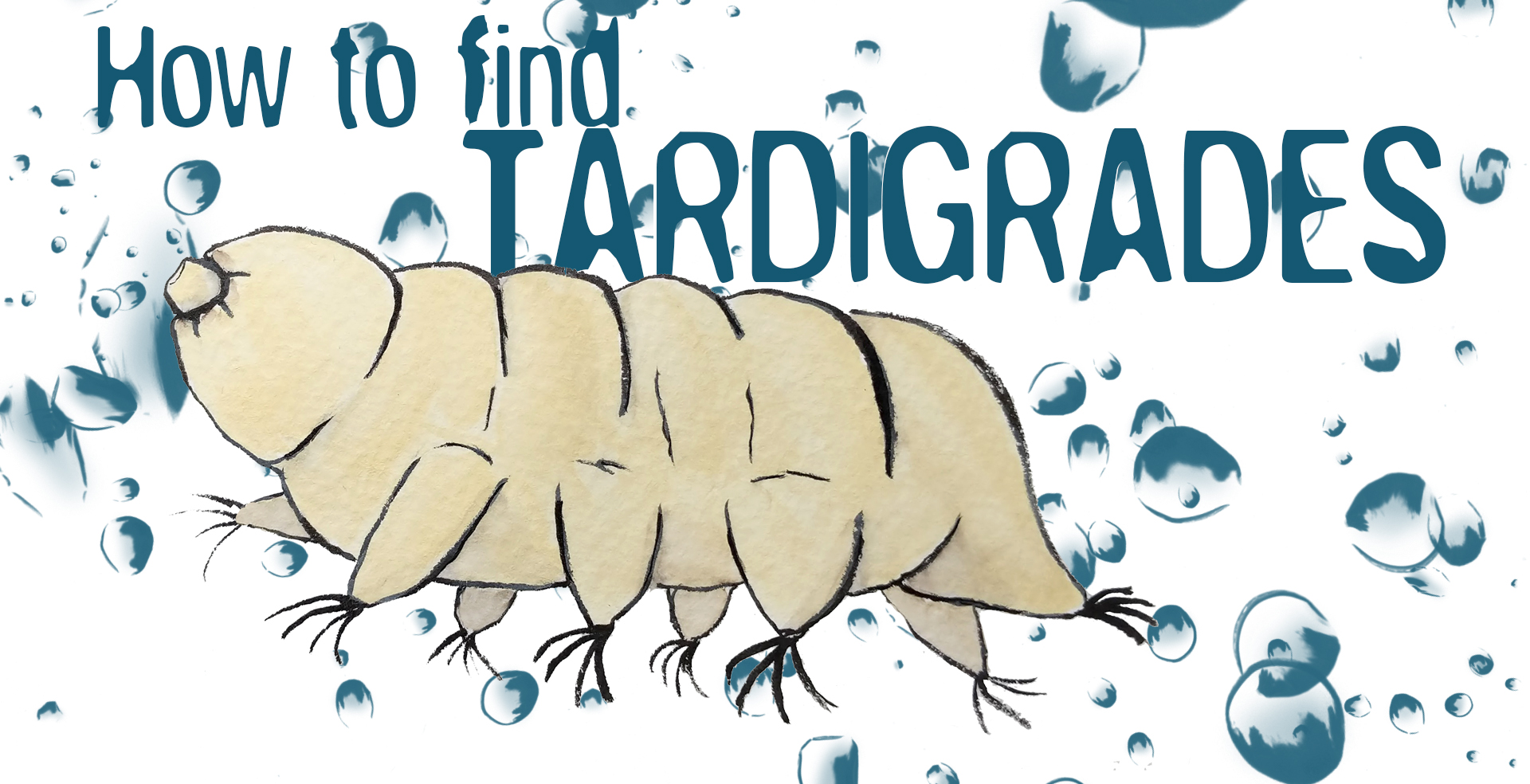 How to Find Tardigrades

They have become infamous as some of the toughest organisms on earth. They can survive the vacuum of space, they withstand doses of radiation that would kill humans, they can dry out or be frozen and survive for years in that state. They are tardigrades and they live on your roof, on your driveway and in your lawn.

I’ve been asked many times how I find tardigrades so here are directions to find your own.

MICROSCOPE: The first thing you’ll need is a microscope. Tardigrades are tiny, but you can see them fairly well with a basic dissecting microscope. I don’t have anything fancy, just a simple scope with a top and bottom light. The bottom light is helpful because tardigrades are transparent and you can often find eggs in them. Having a compound microscope isn’t necessary, but it will allow you to view them even larger and see more details.

PETRI DISH: The next thing you’ll need is a petri dish, or really, any small, clear container with a flat bottom. I often use glass dishes I find at the thrift store.

RAIN WATER: You’ll need some water to soak the moss in and rain water is best, but it’s fine to use tapwater as well.

PIPETTE: You’ll only need this if you want to look at the tardigrades under a compound microscope. It’s really, very hard to pick up a tardigrade and put it on a slide, but a very fine tip pipette works well.

COLLECT MOSS: I’ve found some moss rarely has any tardigrades, while other moss I collect is practically swimming with them. The species of moss I’ve had most luck with are those that grow compactly, like Bryum argenteum or Ceratodon purpureus. Try collecting from different locations from lawn to driveway, fences and rocks. I’ve found tardigrades in the moss growing on the driveway and in a patch on the sidewalk. The moss I most consistently, without fail, find tardigrades in is the moss growing on my roof. Collect a few clumps, either of the same species or different kinds. You don’t need large samples, a quarter or half dollar size clump will work. Try not to get too much soil or other debris with the moss clumps because it will cloud or dirty the water, making the tardigrades hard to find. Tardigrades can also be found in lichens and I’ve found them in the lichens growing on my roof as well.

SOAK: Put the clumps of moss into your dish and fill it up with rainwater. Let the moss sit in the water overnight, or at least for a few hours to allow it to soak up the water.

DRAIN: Remove the moss and set it aside in another dish, or just hold it, while you dump out the water. (You may want to save the water in another dish because I often find tardigrades in that water too, but it’s unnecessary.)

SQUEEZE: Hold the moss clump in your hand and squeeze it over the dish, just like squeezing out a sponge. You should get a good amount of water in your dish. Set the moss aside.

LOOK: Put the dish under the microscope and look! If you’re lucky you’ll see tiny tardigrades moving around, but you may have to search for some time before finding one. If you’re looking through a dissecting microscope they will be small, but they often move. They come in different colors, but most of the ones I see are white. Try flipping between the back light and top light to find them. Look for eight, stubby legs, each with a set of long, curved claws, the back two legs look like they’re coming out of their bum. Tardigrades are chubby and although they stretch out, they don’t change shape much.

OTHER WONDERS: While you’re searching around in your petri dish, you may encounter a number of other invertebrates that tardigrades may be confused with.

BDELLOID ROTIFERS: These microscopic animals are very similar to tardigrades in many respects. They are also able to survive in space and in other harsh conditions. They also are abundant in moss and live in the same habitats as tardigrades so are readily encountered when looking. However, they look and move differently. Rotifers move by stretching way out and pulling their body after, almost like an inchworm. They can be almost like a ball one second, and then worm-like the next and can move quickly. Tardigrades move very slowly in comparison. But rotifers are just as worthy of observation because when they settle down you may see their wheels begin moving. Rotifers suck in water using their cilia, which look like spinning wheels, to filter food out of the water. And all bdelloid rotifers are female!

NEMATODES: Chances are also high you’ll encounter small worms – small compared to earthworms, but huge compared to nudibranchs. Nematodes are incredibly abundant just about everywhere on the planet, including in moss alongside tardigrades.

MITES: Plump bodies, scrawny legs, mites are arachnids that don’t live in the moss, but on it. I frequently encounter them pathetically trying to swim, or sadly drowned, in samples.

SPRINGTAILS: Similarly to mites, springtails also live on moss, but they are adept at floating on the surface of the water, which is where I usually find them.

There are a whole host of other microscopic organisms you may encounter if you look at the water under a compound microscope like ciliates and diatoms. There is an entire world living in a single clump of moss! (I talk about this in my book, Nature Obscura: A City’s Hidden Natural World) 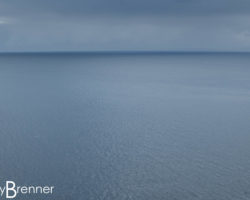 By Edith Södergran (In two translations from Swedish to English.) Version 1 Strange fishes glide in the depths,unfamiliar flowers glow on the shore;I have seen red and yellow and all the other colours, -but the gaudy gay sea is the most dangerous 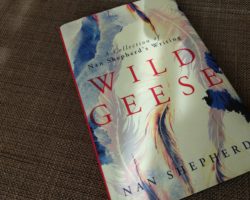 Sitting on a bookshelf in my study, is a framed £5 note. The specific note holds no special value to me, but who is on it does. Nan Shepherd may not be a household name, but she has finally