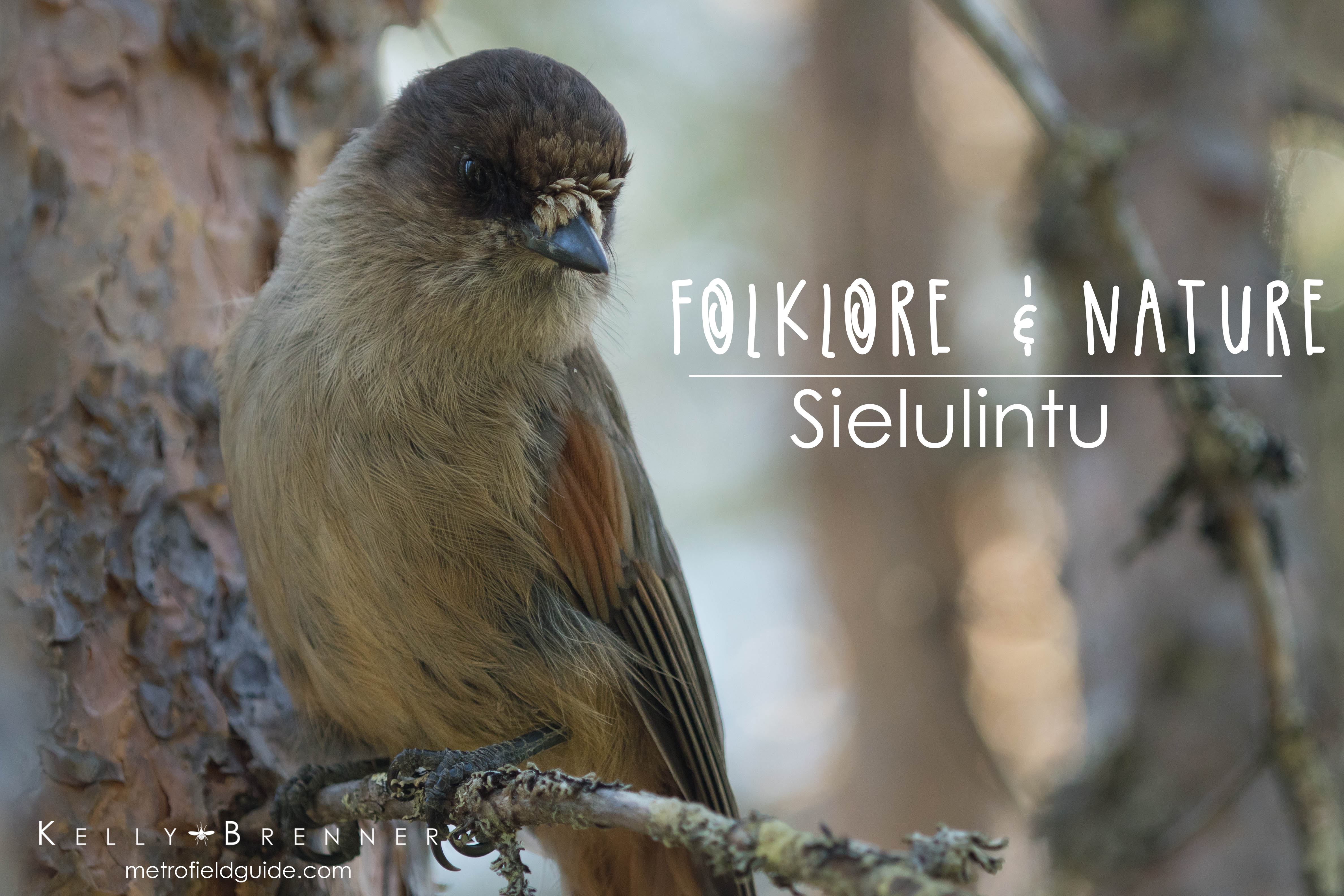 A graveyard may not be the most common of places to visit when traveling in a foreign city, but a couple of years ago I found myself walking through one in Helsinki because it was next to the apartment we were staying in. Almost immediately, the thing I noticed about many of the tombstones, were the presence of birds. Many had metal birds in flight on the front, small metal birds sitting on top. As I walked through the tombstones, live birds flitted around the edge of the graveyard in the surrounding wild forested area. Occasionally one would fly in and perch on a tombstone as though it were another of the adornments decorating the memorials.

Although Finns are strongly connected to nature, birds hold an even more symbolic meaning, which I didn’t know at the time. In Finnish folklore there is something known as the Sielulintu, which literally means soul-bird. The Sielulinu was believe to bring children their souls when they were born, and carry it away again when they died.

But the Sielulintu did more than deliver souls, it also protected them. It was common for Finns to put a carved wooden bird on or near their beds, or those of their children, so the Sielulintu could protect the soul of the sleeper from getting lost while walking the paths of dreams or fly off while asleep.

One of the birds considered to be a Sielulintu is the Siberian jay. This jay is a curious bird and has a reputation for being rather fearless with humans. In Finland it has earned the nickname “forest hostess” for the way it accompanies people as they walk through the forest. The Siberian jay is the symbol of the first national park I visited in Finland, Pyhä-Luosto where it will follow visitors and even land on those who offer them food. Like most corvids, they are omnivorous and eat seeds, nuts and berries, insects, spiders and will also feed from carcasses.

I wish I had known about the Sielulintu before I encountered the jays in northern Finland or visited the graveyard in Helsinki. I would have looked at the birds with far more than a naturalist’s perspective.