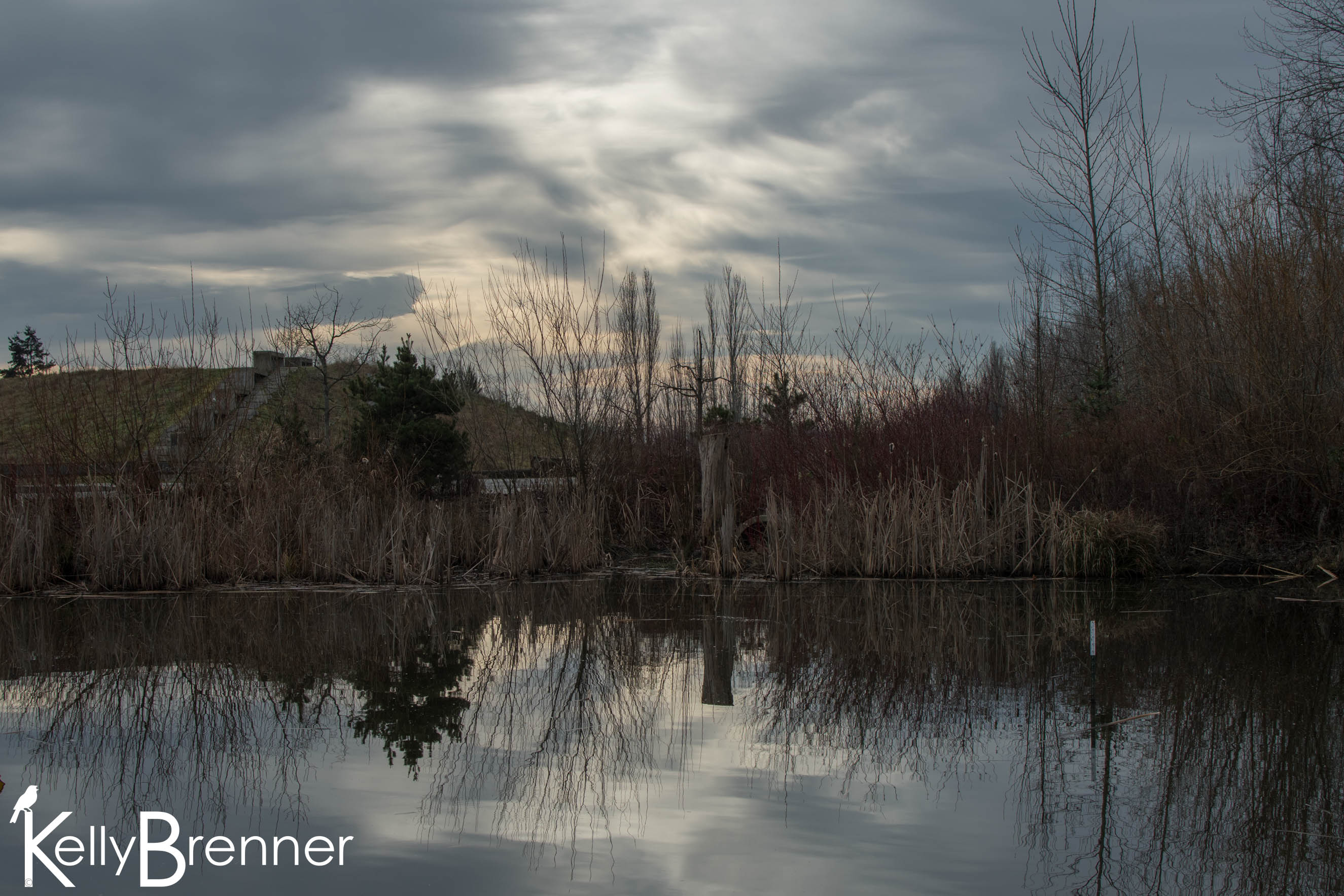 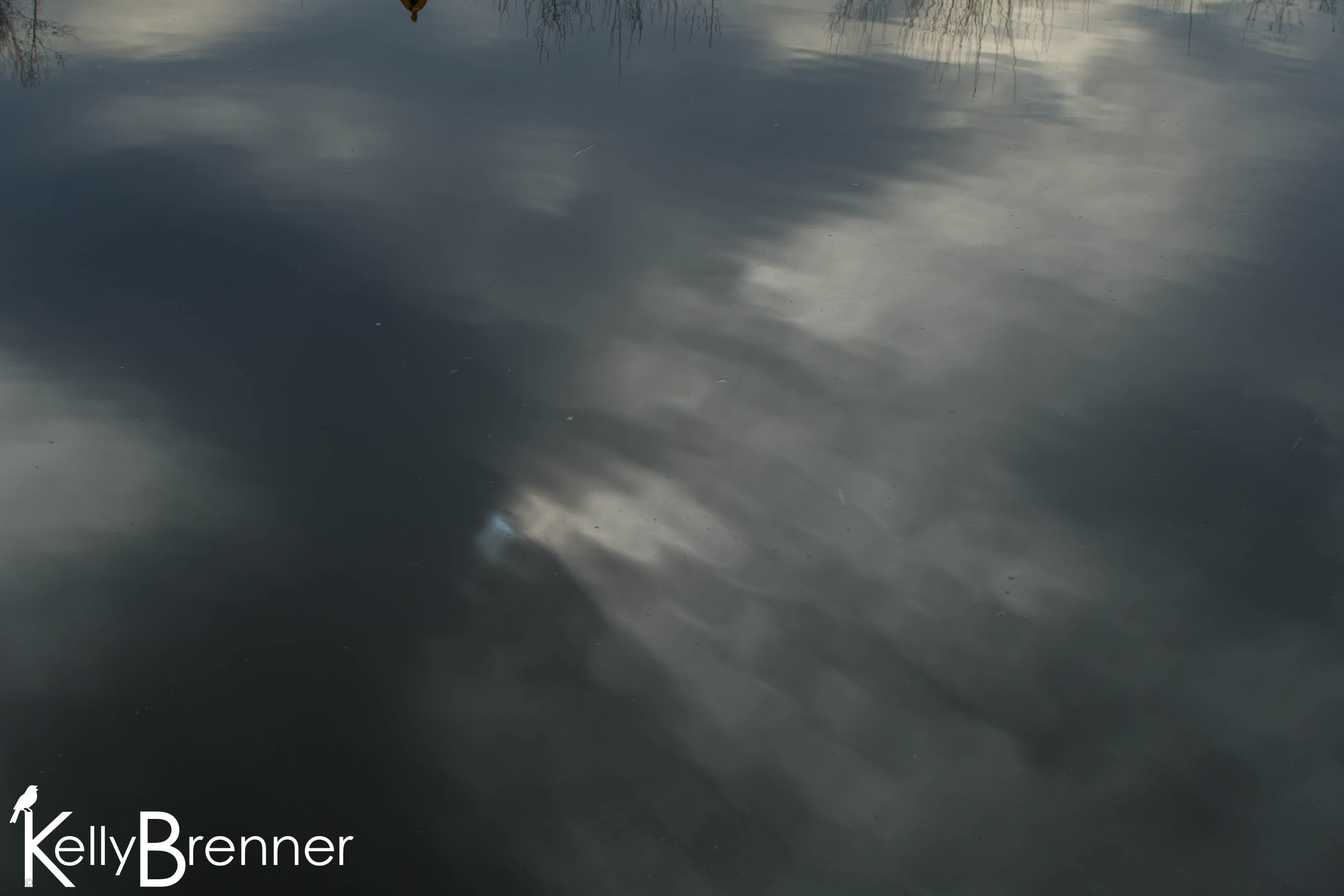 There’s something interesting about Pied-billed Grebes. They are very small compared to ducks and with their brown coloring they are easily overlooked in ponds. I tend to pay attention to them however and during my 365 Nature Project I witnessed them doing unusual things. One of those thing I watched again today during a visit to Magnuson Park in Seattle. At the far eastern end of the wetlands I saw a couple pairs of ducks in the pond. The first, a Mallard pair suddenly leaped out of the water in a frenzy of wings and in the swirling water a tiny grebe head appeared. I’ve seen them harass waterfowl before, as though they were a shark harrying the larger birds from beneath. However, what I found very interesting was their method of going underwater during these shark attacks.

When grebes are fishing they dive down beak first with a little splash. However, today as they were chasing the other birds away, they sunk into the water. They looked very much like small submarines. I’ve seen this before at the Washington Park Arboretum, but that day I don’t remember them chasing away other birds. I remember thinking the grebe was hiding from me. But this unusual method, I’ve never seen another water bird sink, seemed to be a way to slip unnoticed into the water to sneak up on the ducks. I watched the grebe sink and a surprisingly short time later and fair distance away, a pair of Hooded Mergansers exploded up out of the water. They landed across the pond and I watched the grebe sink again before repeating the process. This happened twice more before the mergansers gave it up and left the pond entirely. After the pond was cleared the grebe started fishing, diving underwater like normal again.

While walking on the path I turned and noticed a crow behind me. I started walking and the crow followed. I stopped and the crow stopped. This went on for quite some time and I have no idea why the crow was following me, but it was a delightful encounter. Most birds either fly away or cautiously ignore me. It’s not often a bird actually interacts in such an obvious way. When I’d turn the crow would also turn and eye me, ready to fly away if I moved towards it. But as soon as I turned and started walking, I could see the crow start walking as well. After some time a jogger with a dog ran by, scaring the crow up into a tree and it didn’t return.

As I watched the grebes I noticed crows kept flying overhead to the northeast. I wandered over that way and found an immature Bald Eagle, but the crows were mostly ignoring it and heading further north. I ventured that way later and found the crows had gathered along the beach and in the surrounding trees. I suspect they were bathing in the lake. Crow bathing seems to be a communal activity and I’ve watched them gather in other places in large numbers to bathe in favorite places.

Once they were done they started dispersing but a few foraged in the field in front of me. I watched them for awhile then my eye drifted to the eagle again before a squawking ruckus drew my attention back to the crows. A dozen or so were gathered around a pair which were fighting on the ground. A lot of tussling before the loser flew away before making a big arc and landing in the tree above the other crows. They all immediately resumed their foraging and the ruffled crow stayed in the tree until the others had left before flying off. 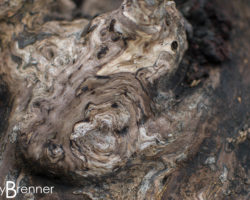 Earlier this week we visited Lincoln Park in West Seattle. The park lies along the western edge of the city overlooking Vashon Island and the Puget Sound. Part of the park is a bluff full of Pacific Madrone trees with 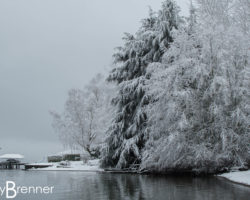 It's not very often we get snow in the city of Seattle, and even less often we get multiple inches. But last night it started snowing and it was still coming down this morning. I measured four and a half