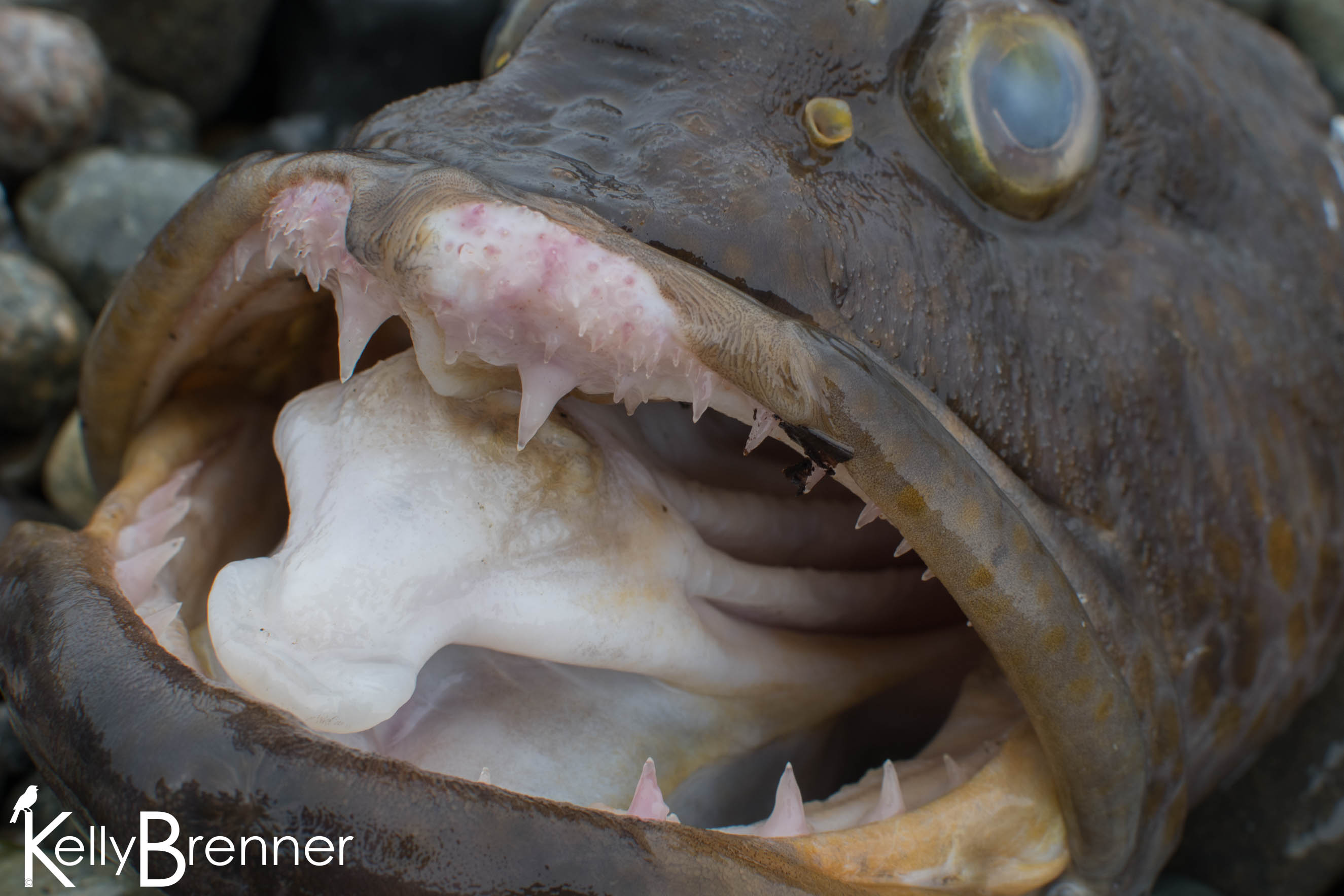 Despite being a certified pluviophile, this long, gray winter (and autumn for that matter) has been starting to get old. Seattle has been a city in monochrome for months and while I’ve found many noteworthy things this winter, I’m starting to hope for a bit of sun and color. But as a true northwesterner, I never let the weather stop me from heading outside and yesterday I packed my bag and headed for Alki Beach with the low tide. Naturally, as soon as I started out, the rain began. At least it wasn’t a downpour like we’ve seen so often, but a drizzle.

When I arrived, I quickly noticed a large flock of tiny birds working along the tide line, Sanderlings. As I watched them I noticed two darker and slightly larger birds foraging with the Sanderlings, Dunlin. As I walked north along the rocks a small group of large birds flew by and my first though was Brant. They landed further to the north and as I approached I could see they were indeed Brant. Because of the rain few people were out, so I walked the shoreline with the Sanderlings and Brant searching for sea life.

Under rocks I found what I think were Kelp Isopods along with many Shore Crabs and barnacles. But it was the large fish head which caught my attention. I first saw two gulls tugging at something washing back and forth in the small waves. As I approached the gulls flew away and I saw a large whitish object floating in the water. I could see it was the inside of a fish head, the pink gills waving back and forth, a portion of the spine still attached. I found a stick and hauled it up out of the water and onto the rocks. After examining the gills, I flipped it over.

It was slightly shocking looking at this face. The eyes had fogged over and gulls or other scavengers had peeled some of the skin off the lips. The effect was equally grotesque and amazing. I could see a white tongue, which was shaped rather like an hour glass and lining the jaws were very sharp and pointed teeth, and not exactly tiny. The skin was dark, almost a brownish color, with orange spots. I had no idea what it was.

I walked a little farther on until the beach turned to simply rocks and then turned back. A short distance past the head I discovered the other half of the body floating in the water. The colors matched, the same dark brown with orange spots. I could see a large dorsal fin lining the back, but a good portion of the meat had been eaten from the body so some of the skin floated emptily in the water.

The photos I posted to Twitter were later identified by Carl T. Bergstrom, a professor of biology at University of Washington as a lingcod. Lingcod can grow up to 5 feet in length and females can live up to 20 years. They live on the bottom, so seeing a dead one washed up is likely the only way I’ll ever encounter one of these fascinating fish.

I continued to walk along the incoming tide looking under rocks until the beach started disappearing under water. My final discovery was a rather large hermit crab which I saw moving around in one of the tidepools. I fished it out not knowing what it was at first. It was so much bigger than its shell, the crab could in no way fit inside. Perhaps that’s the way of this species, but I think it was due for a new shell because the one it carried had a large piece broken off the top. I set it on a rock where it sat for a moment before emerging and falling back into the water.