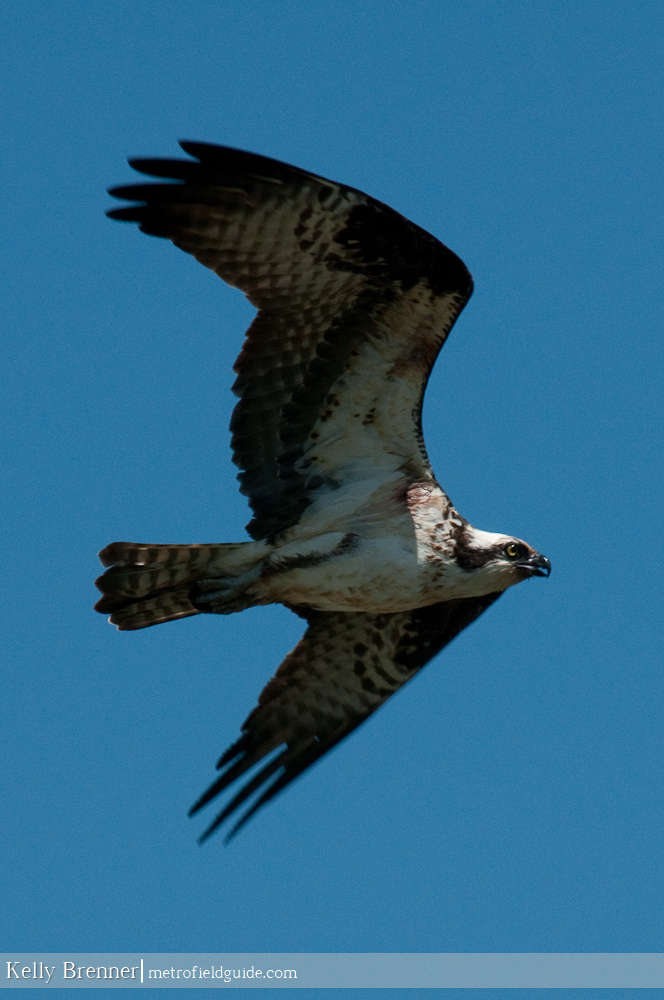 This is the first post in a series looking at wildlife movement, corridors and roads. The full series: Ecology Lesson: Population Movements,  Corridor Ecology and Planning and Road Ecology and Wildlife Crossings.

This is also the second post in the Ecology Lesson series, the first being The Basics.

There are three categories of wildlife movement, the first being contained in a ‘home range’ or an area that is usually occupied by a population where individuals or groups travel daily or populations move as a group to another area inside their home range. Some animals have large home ranges while most have smaller ones. Wildlife that migrates has two home ranges with a migration route between them. The second category is where individuals move in or out of a home range, which is often known as dispersal. The final category is nomadism.

We’re all familiar with migration, where many types of animals such as birds, butterflies and large mammals leave one region for another, seasonally. Migration is not as simply defined as that however, and additionally, there are many other types of wildlife movement as well that can be confused with migration. Migration usually refers to a round trip by wildlife and is often seasonal, but can also be completed in one lifetime such as with salmon returning to their spawning grounds. Many migrations are made because of the availability of food, but many are made for other seasonal changes or for breeding.

Amphibians make seasonal migrations, but not for food like most birds, instead they move between land and water for breeding. In some regions, they may also make a third seasonal migration to where they hibernate. Aquatic mammals also migrate for breeding, often from the sea to the ice to bear their young.

In addition to seasonal migration there are also irruptions which occur when a large segment of a population suddenly moves out of their normal home range. One example are the Snowy Owls who move farther south, out of their normal range in years when the population of their arctic prey, the lemming, crashes. Snowy Owls usually don’t venture much south of the Canada border, but in irruption years, they can be found well down into the United States.

Dispersal movement can be one of two categories, either moving in to a range, which is immigration, or out of a range, which is emigration. There are many reasons for dispersal such as adults establishing their own home range or young driven away from adults to become independent but many dispersals are yet to be explained. Dispersal is important for populations for several reasons, one is a reduction of inbreeding which then maintains a greater gene pool among the population. An example of dispersal is the Black-legged Kittiwakes where a study found only 36% bred in the colony they were raised while 43% bred in colonies up to 100km away and the final 21% bred in colonies over 900km away.

Another type of dispersal is called invasion, which can be natural or influenced by man either by directly moving species into a new region or indirectly. The Starling is a directly influenced invasion being brought to North America from Europe by man. The westward range expansion of the Little Blue Heron is a natural invasion of the species.

Nomadism refers to movements by a population that moves from one area to another, usually looking for ample food. The movement does not always go in the same direction or even occupy the same areas year-t0-year so the population areas may be quite random. Two of the best known nomadic wildlife species are the African and Indian elephants. Among bird species raptors, owls and birds that live in arid or tundra regions are often nomadic.

Not only wildlife species, but plants also move through migration. Many plants send out seeds that travel long distances by wind or water in a form of dispersal. Other plants spread in what could be considered the invasion movement through their roots such as strawberry plants that form rhizomes, tubers or underground stems. The Blackberry plant that is now considered an invasive species in North America is an excellent example of the ability of plants to migrate.

Invertebrates in the sea also migrate, many seasonally just as birds do. Many zooplankton also have daily movements, but unlike birds and bats who travel horizontally, the zooplankton’s daily movement is vertically from the depths of the ocean up towards the surface at dusk and back again.

Some invertebrates migrate in such dramatic ways that they create swarms such as the locusts which are so damaging to crops. The young locusts band together and migrate by hopping or with the wind and will go as far as 16 miles from where they hatched before even becoming adults with the ability of flight. After they become adults they they begin to swarm and some swarms can contain up to 100 million individual locusts.

Movement and migration is a very complicated topic and there are some good resources out there, many of my books are older, but still interesting. Here are some of the books I referenced for this post.

The Migration Ecology of Birds

the Mystery of Migration

The Beautiful Wildlife Garden Blog features a guest post by myself today titled "Be a Citizen Scientist in Your Wildlife Garden". Head over and check it out and while you're there, browse through the many other excellent posts about wildlife