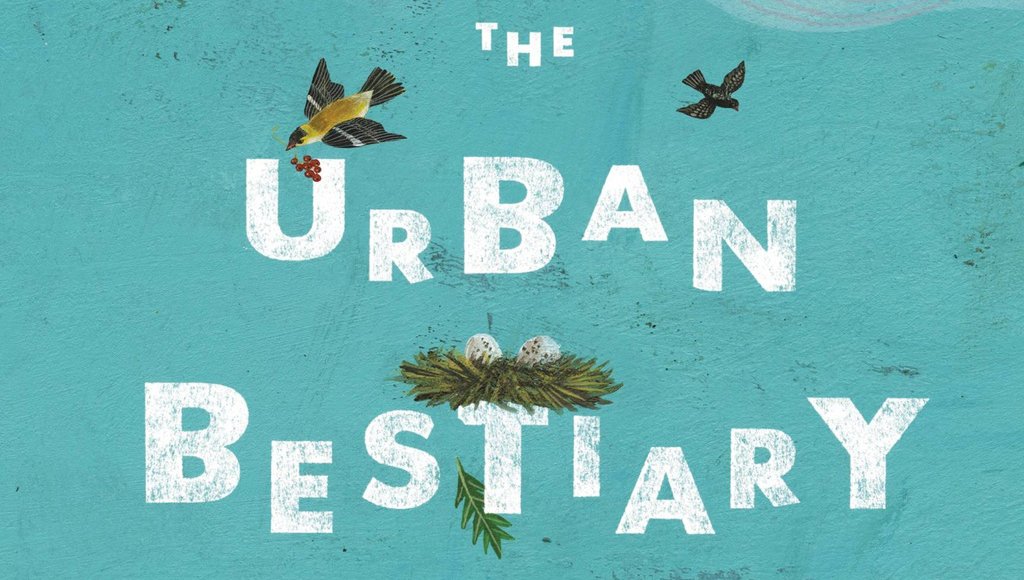 The Urban Bestiary: Encountering the Everyday Wild is the new book from author Lyanda Lynn Haupt who also wrote one of my favorite books, Crow Planet. It’s one of the books I recommend most often in conversation and blog posts. It’s a book that made me a better urban naturalist and opened my eyes to improved observation skills. Needless to say, I had high expectations from Haupt’s new book, to be released on September 17th. I’m happy to report I wasn’t disappointed. 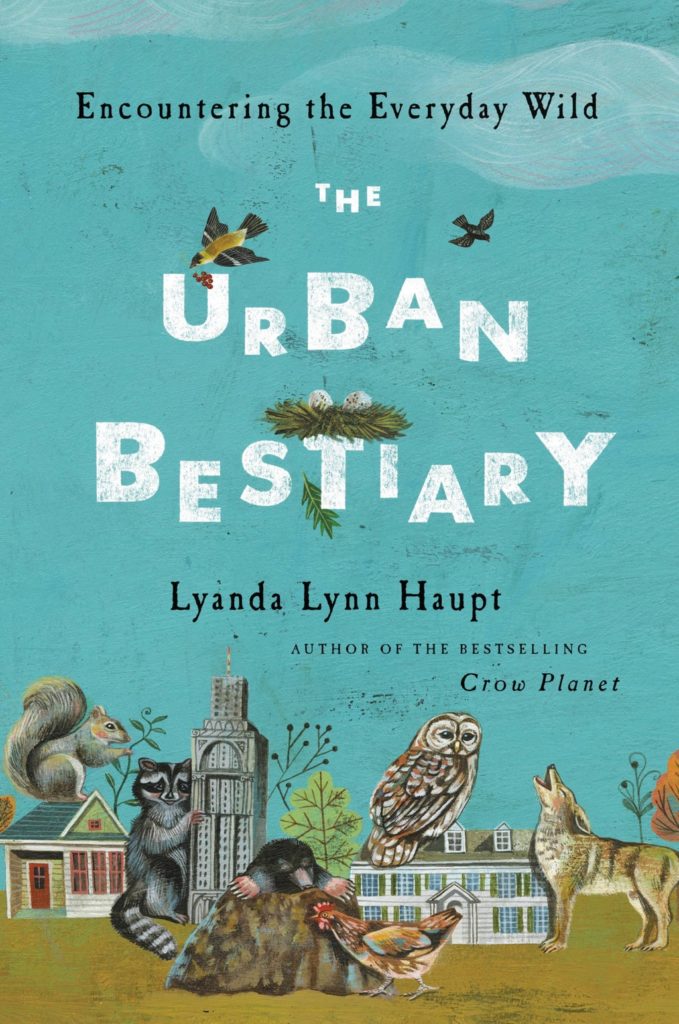 One of the first messages of this book is carried over from Crow Planet and that is the idea of nature as something all around us, all the time, instead of something out there, which we have to put on fancy hiking shoes to visit. Haupt has dubbed it the ‘New Nature’ and is quickly becoming an excellent spokeswoman for this concept. She makes us think, really think, about where is that border between wild and city and does it even exist. The truth is that we exist together “tangled so messily and so wondrously”.

Haupt has also melded a great deal of folklore and mythology into this book and in some instances, retold legends in her own words. Comparing these stories, which we might dismiss as nonsense, with what we think we know about certain animals today, makes us realize the amount of misinformation still out there. The myths have simply changed and they still run rampant.

Each chapter depicts a common urban species ranging from mammals like coyotes, moles, opossums and squirrels to the birds including chickadees, crows and the invasive three; pigeons, house sparrows and starlings. In addition are two chapters which don’t fit neatly into either category, trees and humans. Each animal features a story from the news, Haupt’s personal experience, or that of a friend. Each also highlights the signs, usually scat and/or tracks. I found myself entering each chapter with my own preconceived notions, some of which I was not even conscious of. Within the first few sentences, without fail, I was sucked into the world of that animal and by the end of each chapter, I had invariably changed my view of that animal, for better or worse. Not only were there things to learn about each animal and bird, but ways to see and think about them I hadn’t considered before. Haupt seems to take a certain delight in turning everything that we think and believe on it’s head and she can be sympathetic to opossums and find the positive in house sparrows.

Haupt muses a great deal on why we react in certain, and often predicable ways, to different animals. Even more interesting is how many of these feelings of repulsion, disgust, hate or fear are often unfounded yet so very common.

There are many aspects of this book which encourage the reader to go explore and learn, and that’s exactly this book’s goal. She tells us how their family keeps a journal, each member contributing what they see and something I’m going to start with my own family. She talks about the benefits of keeping a nature journal to see the changes in the seasons, the rhythm of what’s happening right alongside us which we often don’t see. As Haupt states in opening notes, her dream “is that this is just the start of a huge, earthen bestiary, an invitation to wild intimacy, written daily by all of us, through attention to the creatures in our midst”.

Many thanks to Lyanda Lynn Haupt and Little, Brown and Company for sending me a review copy.

If you’re in Seattle, Lyanda Lynn Haupt is going to be at Elliott Bay Books for her book launch and a reading on September 25th at 7pm. If you can’t make it, she has a few other readings and appearances in Portland and Seattle which you can find on her website. 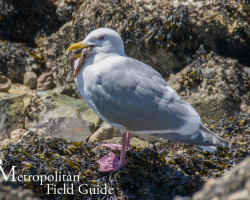 On Being Misunderstood:: Gulls

On Being Misunderstood is a feature at The Metropolitan Field Guide which will look at the variety of flora and fauna we live with which are too commonly misunderstood. From plants to wildlife, many of our daily interactions with these species 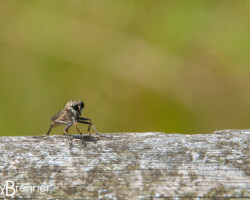 Poem of the Week: Insects

Poem of the Week is a new feature at The Metropolitan Field Guide which will offer one of my photographs along with a poem or a quote relating to some aspect of natural history. For the inaugural edition, this is