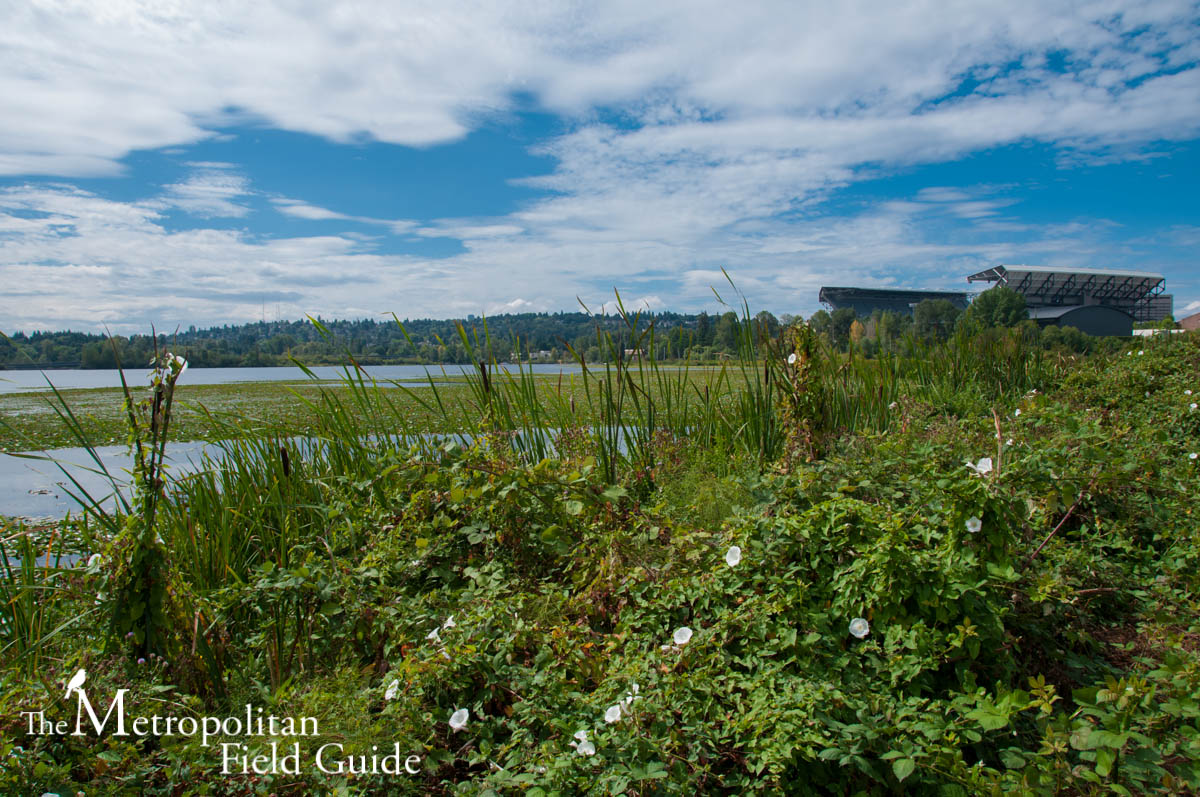 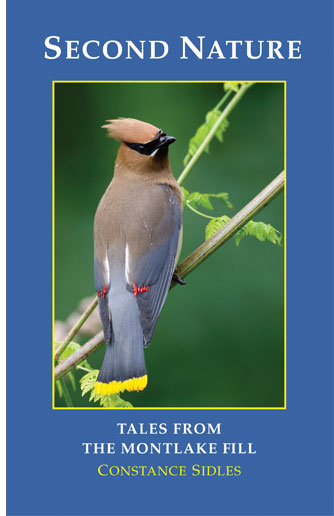 I’m excited to bring you a preview of a book from an author intimately acquainted with urban wildlife habitat in Seattle. You may remember the Montlake Fill from the post Marsh Madness (Brackishology):: Marsh & Foster Islands and ‘the Fill’. The Montlake Fill is a world-famous birding site in the middle of northeast Seattle, on the UW campus near the Center for Urban Horticulture. Birders have seen more than 240 species there over the years, including rarities such as Golden Eagle, Brown Thrasher, and Tufted Duck (a mullet-decorated duck from Siberia). You can see something fun there every single day, as master birder Connie Sidles does. Connie has written two books about the Fill: the birds she finds here and the insights they bring about human nature and wild nature. Connie is by turns funny, philosophical, and provocative, a true original.

She is making a special offer to my readers: She will send a free, signed copy of her latest book, “Second Nature: Tales from the Montlake Fill,” to the reader who responds most originally to her question: What is the most profound interaction you have had with urban nature? Submit your answers in the comments below before Friday, October 5th for your chance to be selected.

She is also offering a 20 percent discount to everyone who mentions my blog when ordering a book off her website: www.constancypress.com.

Here is an excerpt from “Second Nature”:

From “Music to My Ears” 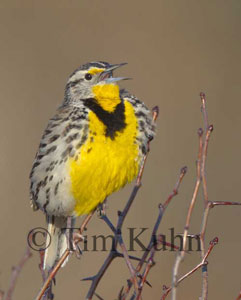 We usually host one or two meadowlarks from November to March, so I was glad to hear one when it arrived this year. He must have been eager to sing, because he wasted little time warming up. He gave a few burbles, shook out his feathers, peeked around the curtain of leaves in the pear tree, and took one last preen. Then he was ready. Ascending to the top of his perch, he began, his song flowing out of his little body, filling the empty blue of the sky. Ah, I said to myself, it’s to be a serenade. Two opening notes, descending, played forte; seven more glissando; a staccato trill; then a long pause.

Quietly, so as not to disturb the musician, I did what anyone in the cheap balcony always does after the first movement ends. I crept to a better seat. Setting up my camp stool near the pear tree, I managed to seat myself again without too many glares from the maestro. He did ruffle his feathers a little, and I feared he would stalk offstage in a huff, but then he settled back down and resumed his music.

Perhaps he enjoyed the rapturous look on the audience’s face, for eventually he turned to play right at me, [showing off his glowing yellow chest]. For a brief moment — the mere length of one bird’s song — I lived on a planet graced by a binary star: the sun on high, and the meadowlark gleaming as brightly down below. The liquid notes of his serenade trilled through the dust motes puffed here and there by the wind, joining together the tangible and the invisible into one glorious whole that enwrapped every living thing. Including me.

The discordant noises of human activity dwindled from my consciousness and were gone. Here, in the orchestra of nature, there is no cacophony. There is only the harmony of birdsong, wind sighing through grass, autumn leaves breaking off from their anchor stems with a little crack and drifting down, wavelets lapping against a log, the lazy hum of insects, a beaver’s slapping tail. It is peaceful, beautiful.

And it is ours whenever we choose to listen.