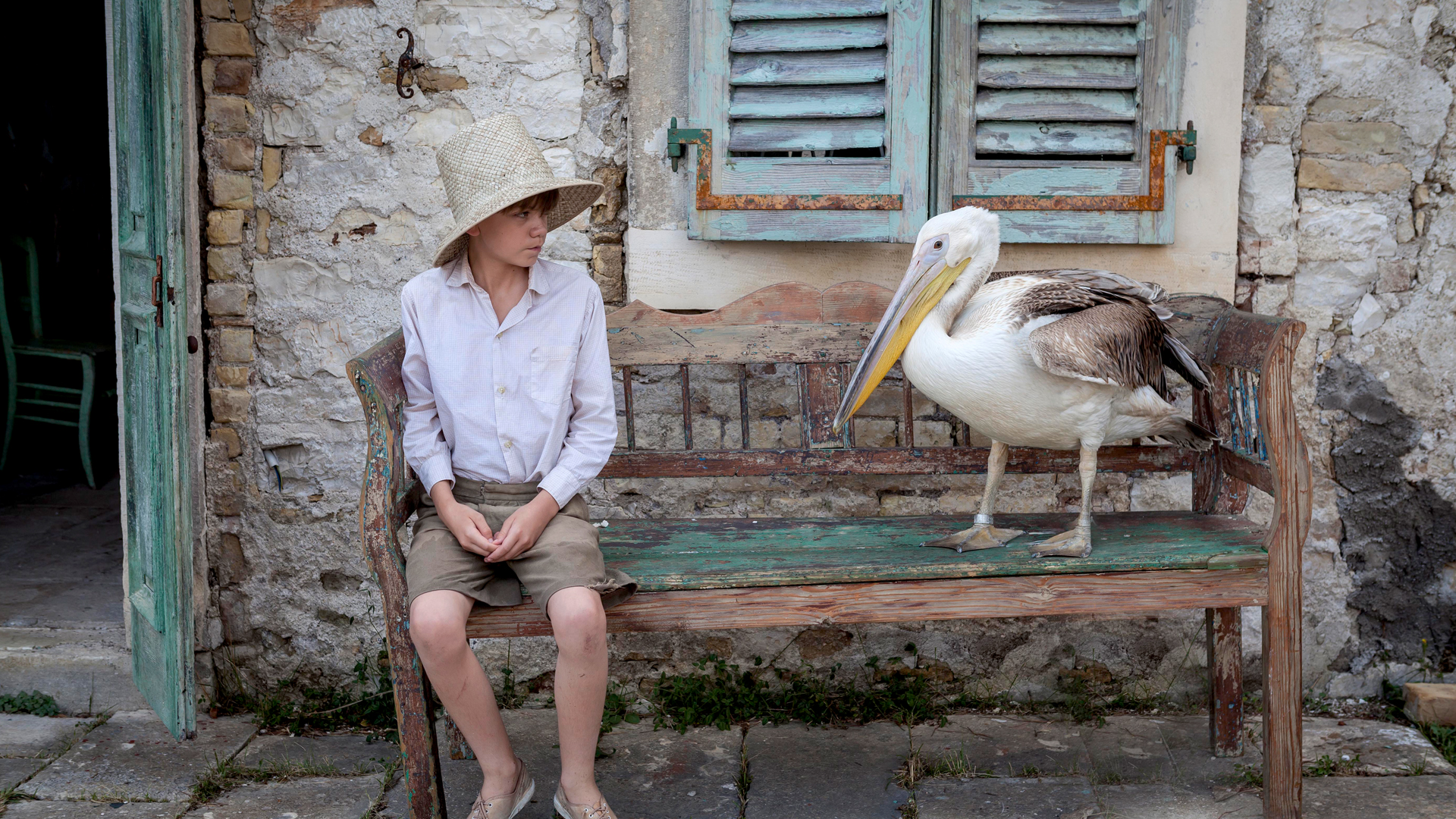 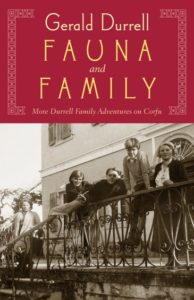 In 2016 I read 39 books, not counting picture books which would surely triple that number and then some. Although I posted about a few of them during my 365 Nature Project, there were many I didn’t mention on my website. This year I’m aiming to read at least 40 books and try to post notes about all of them on here. Yesterday I finished my third book of the year (I’ll post about the first two later), Fauna and Family by Gerald Durrell. It’s the third and final book in his Corfu trilogy and I’ve had a great time reading the first two books. The first, My Family and Other Animals would find itself on any of my top books lists and it had me laughing so hard in places I cried. The second, Birds, Beasts, and Relatives was also thoroughly enjoyable, if not quite as tear-streaming funny.

His books are enjoyable to read and often very interesting. His childhood years spend on the Greek island of Corfu which is the focus of the books, was ideal. He was free to explore the island on his own, often with his dogs and a donkey named Sally. Durrell observed spiders, tortoises, fish, snakes and all manner of wildlife, collecting many to observe more closely at his home on the island. Bringing animals and other assorted natural history objects into a home where his mother and three siblings also resided often ended with humorous events. The books are full of stories of observation and interactions with colorful characters.

The events that happen and characters who visit the Durrells are just short of unbelievable. If it were fiction, it would be unbelievable, you just can’t make these things up. Among my favorite stories from Fauna and Family was the insufferable French count that Gerry took out on his boat, which was decidedly not a yacht as the count had anticipated. Naturally, as these things happen, the count falls into the muddy canal, splashing about in two feet of water, requiring rescue from twelve year old Gerry.

For me, these three books are the perfect balance of natural history, interesting stories and humor. A necessary combination in these times.

The series has been adapted as a television show which I think is quite good, but missing a lot of the humor.

Keep up with my 2017 reading goals on Goodreads.