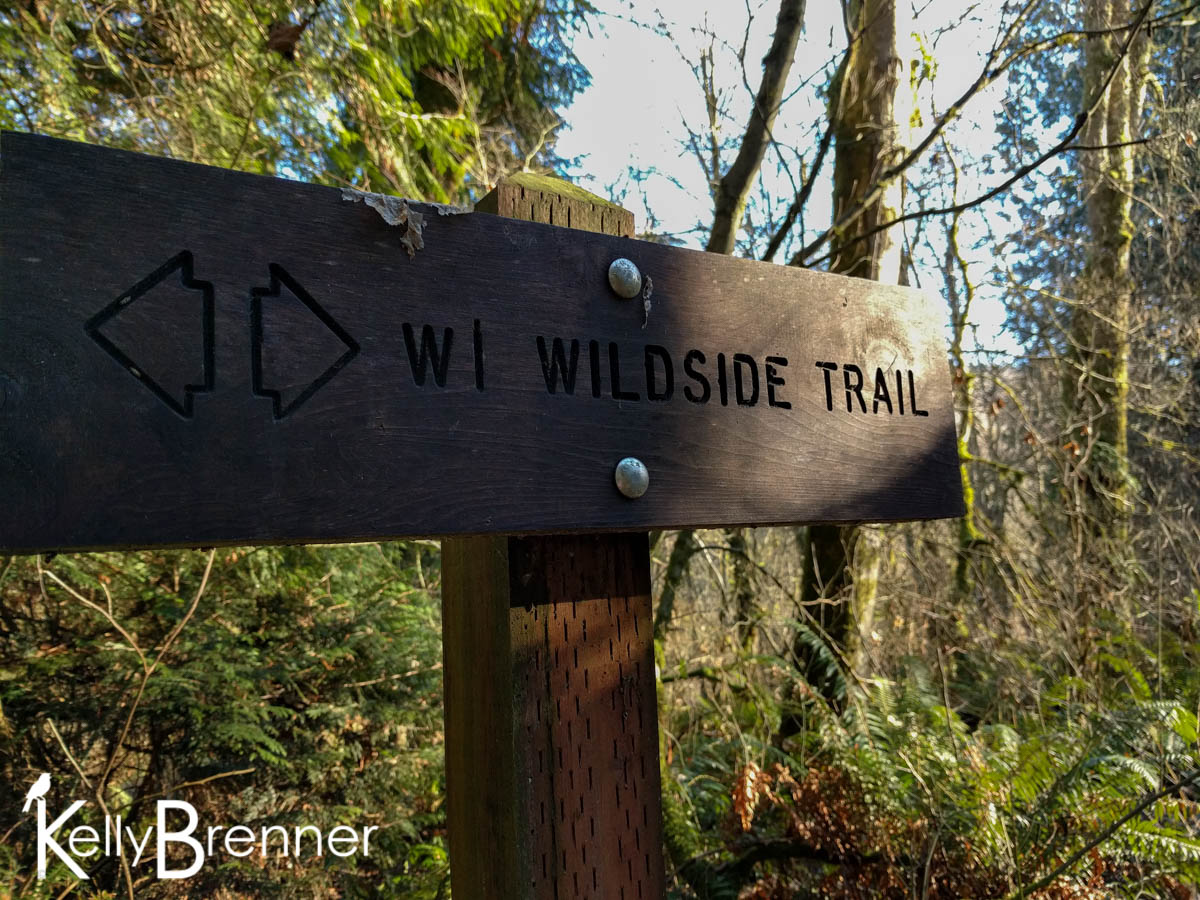 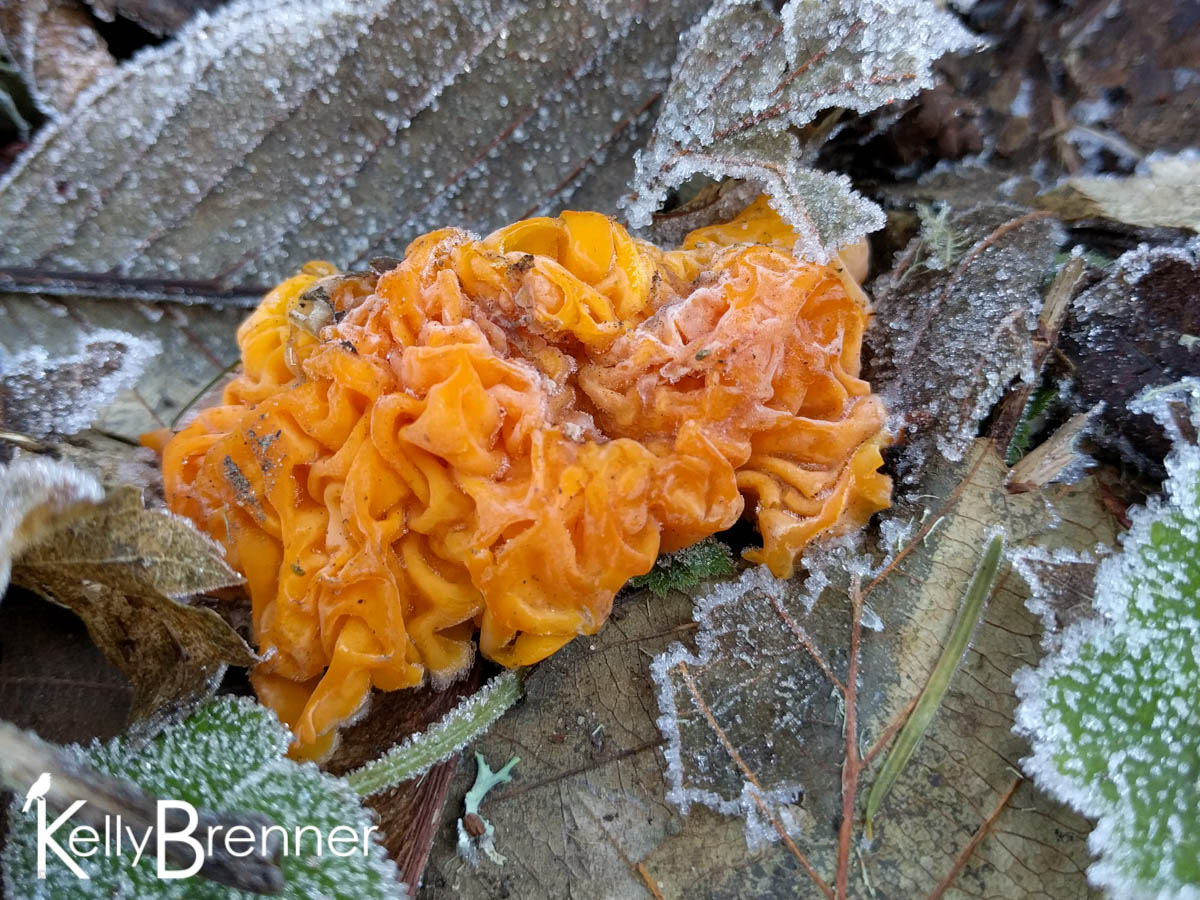 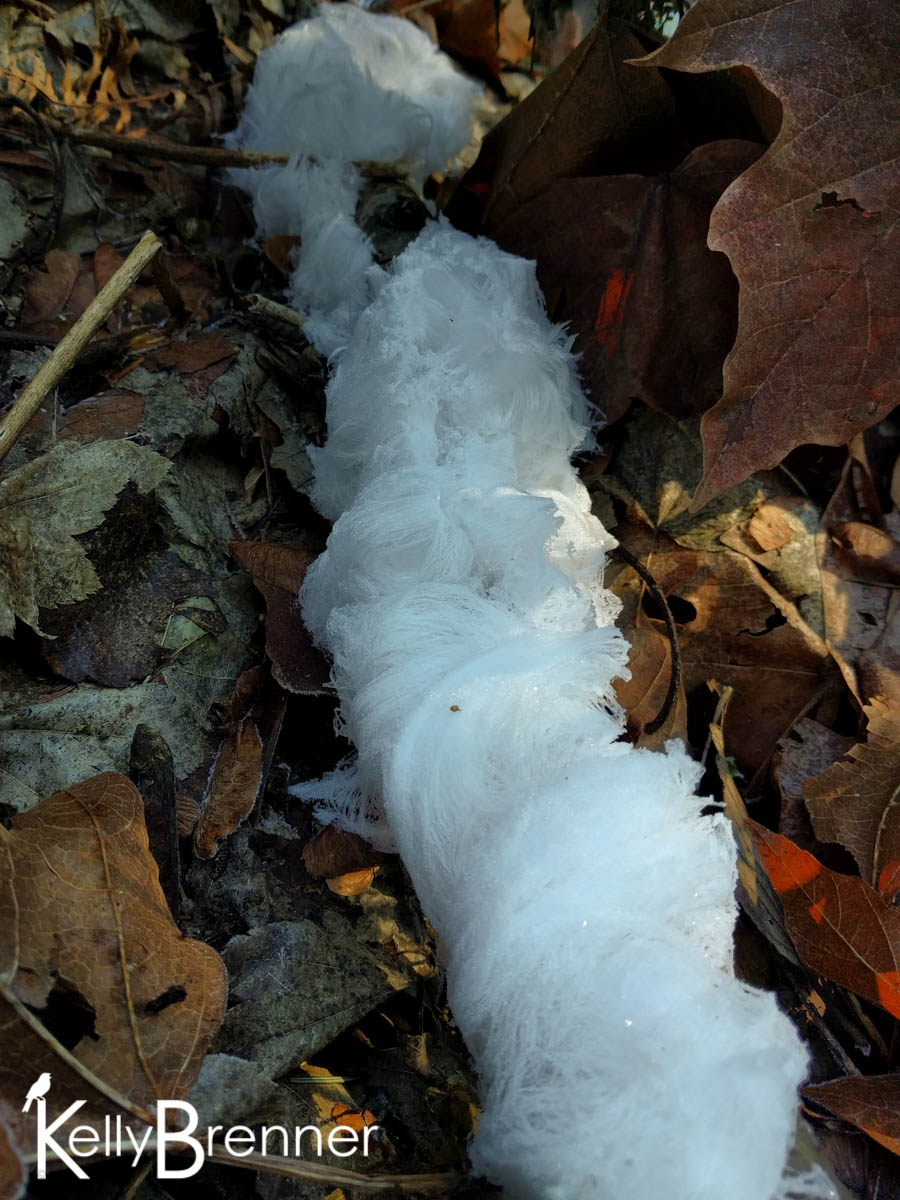 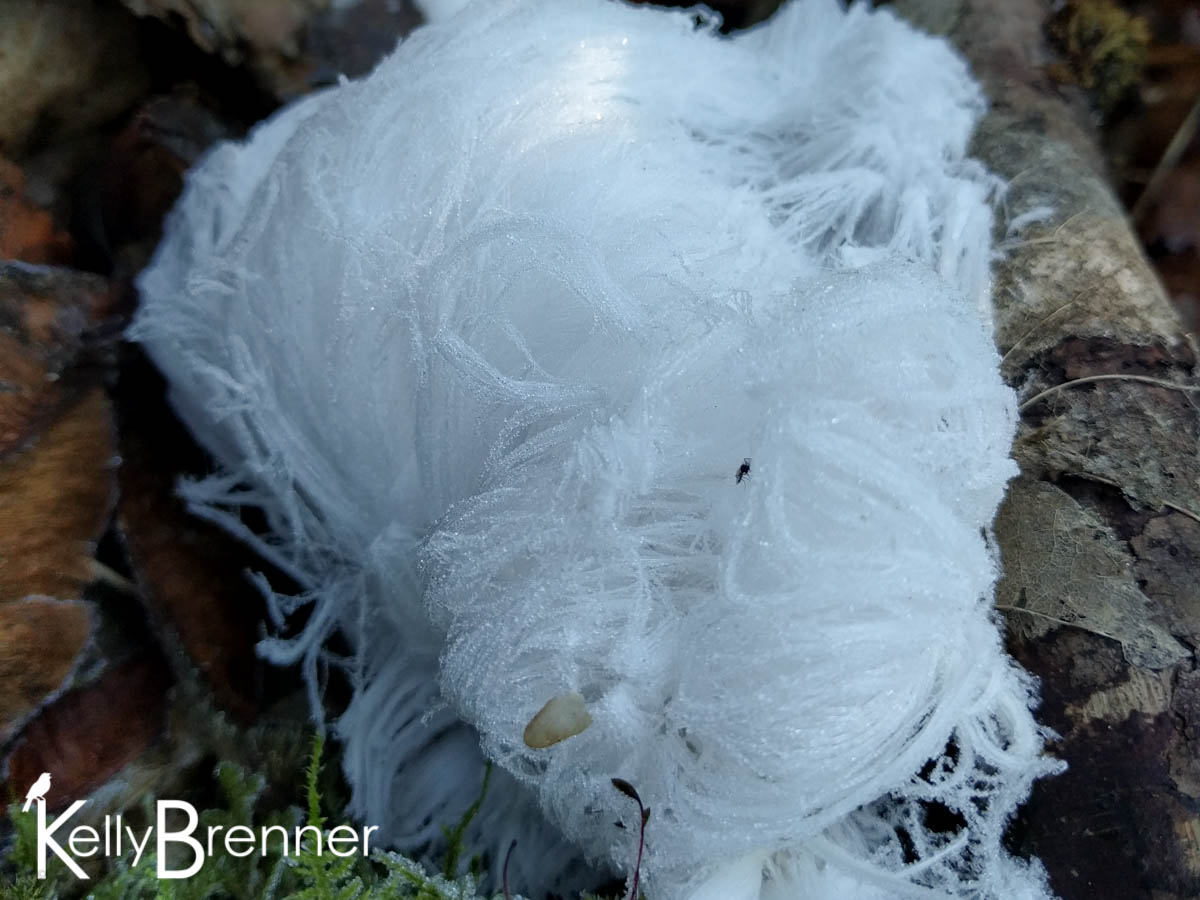 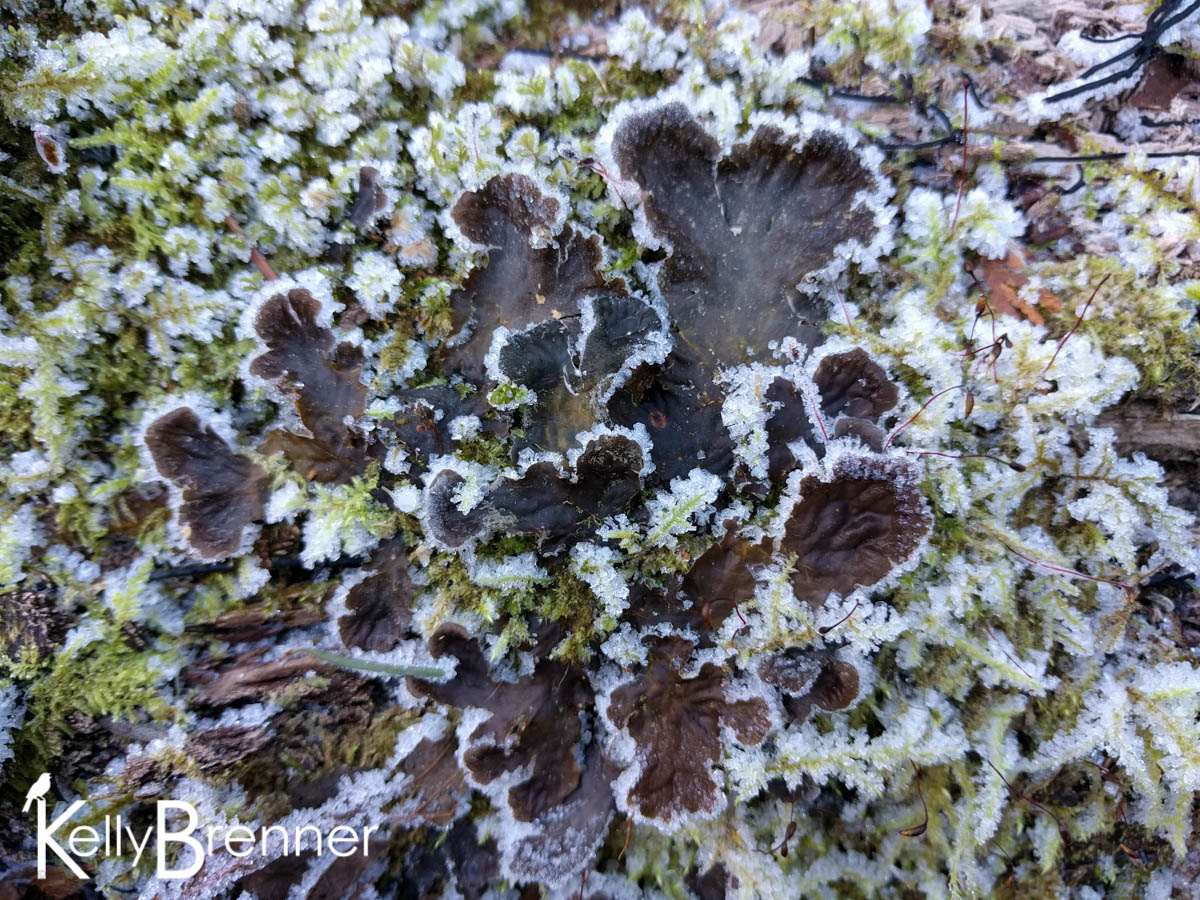 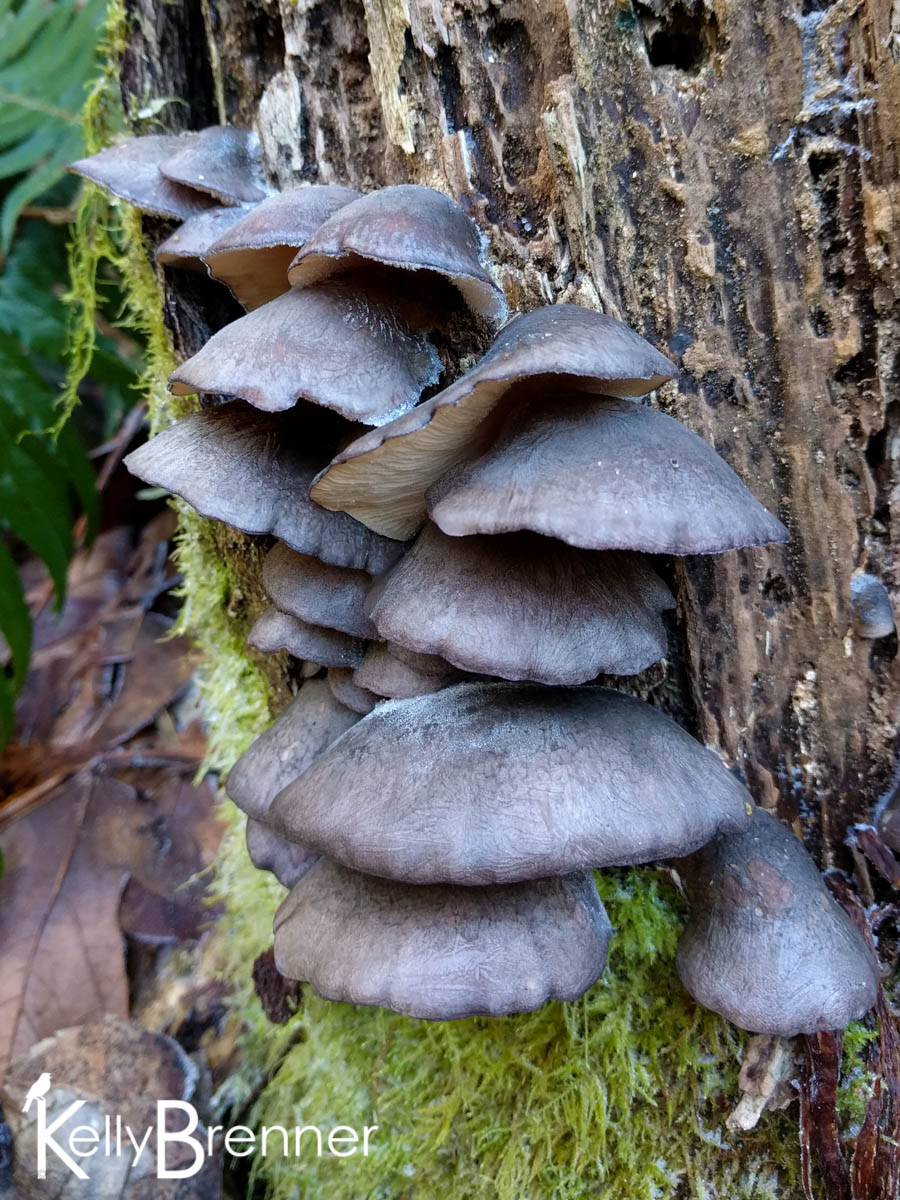 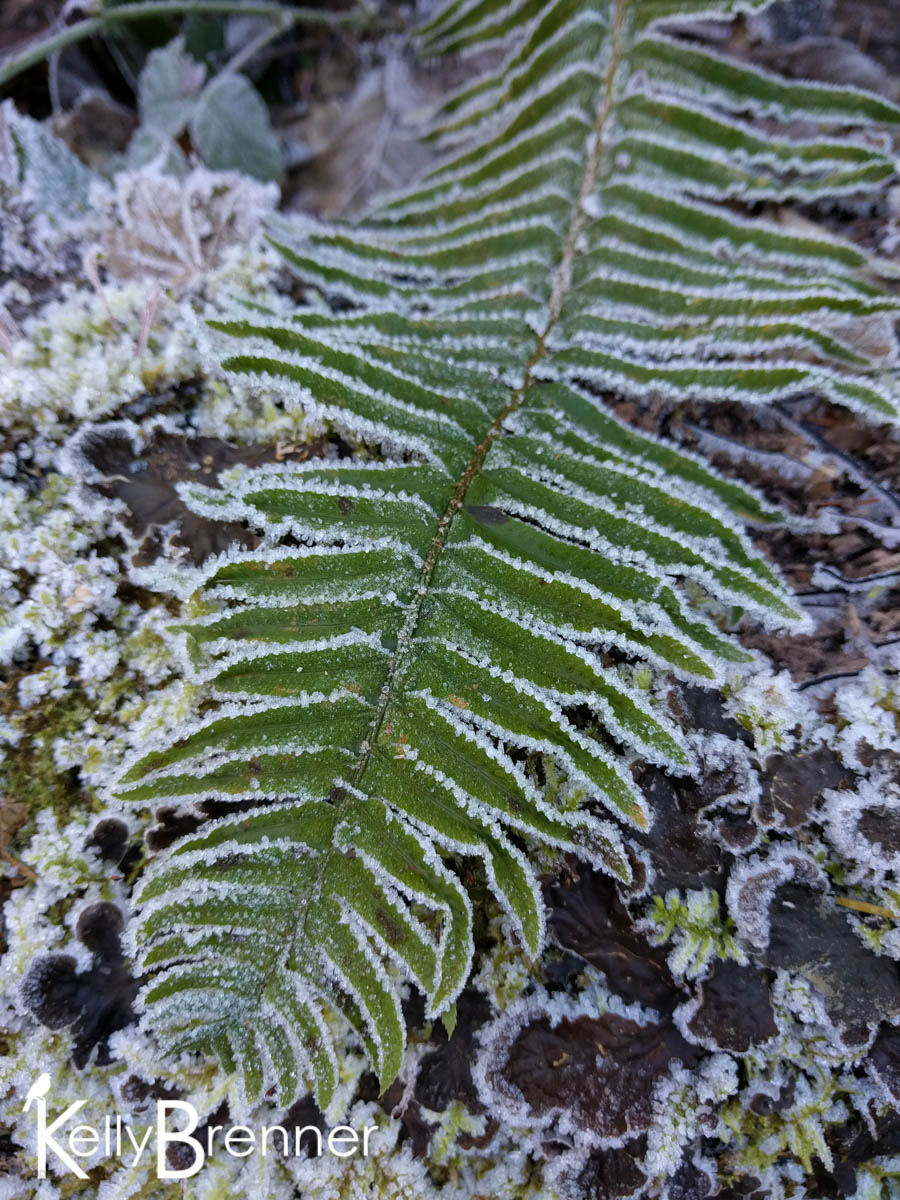 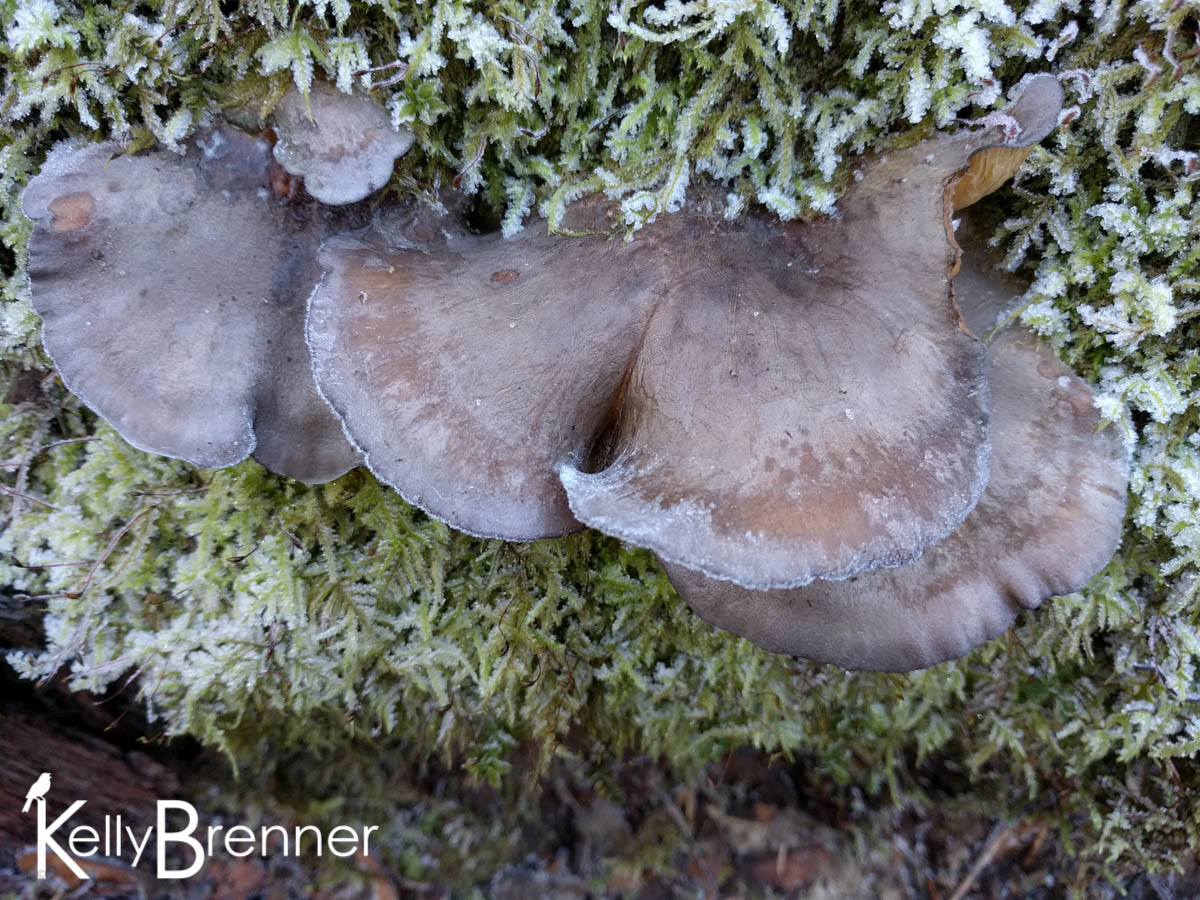 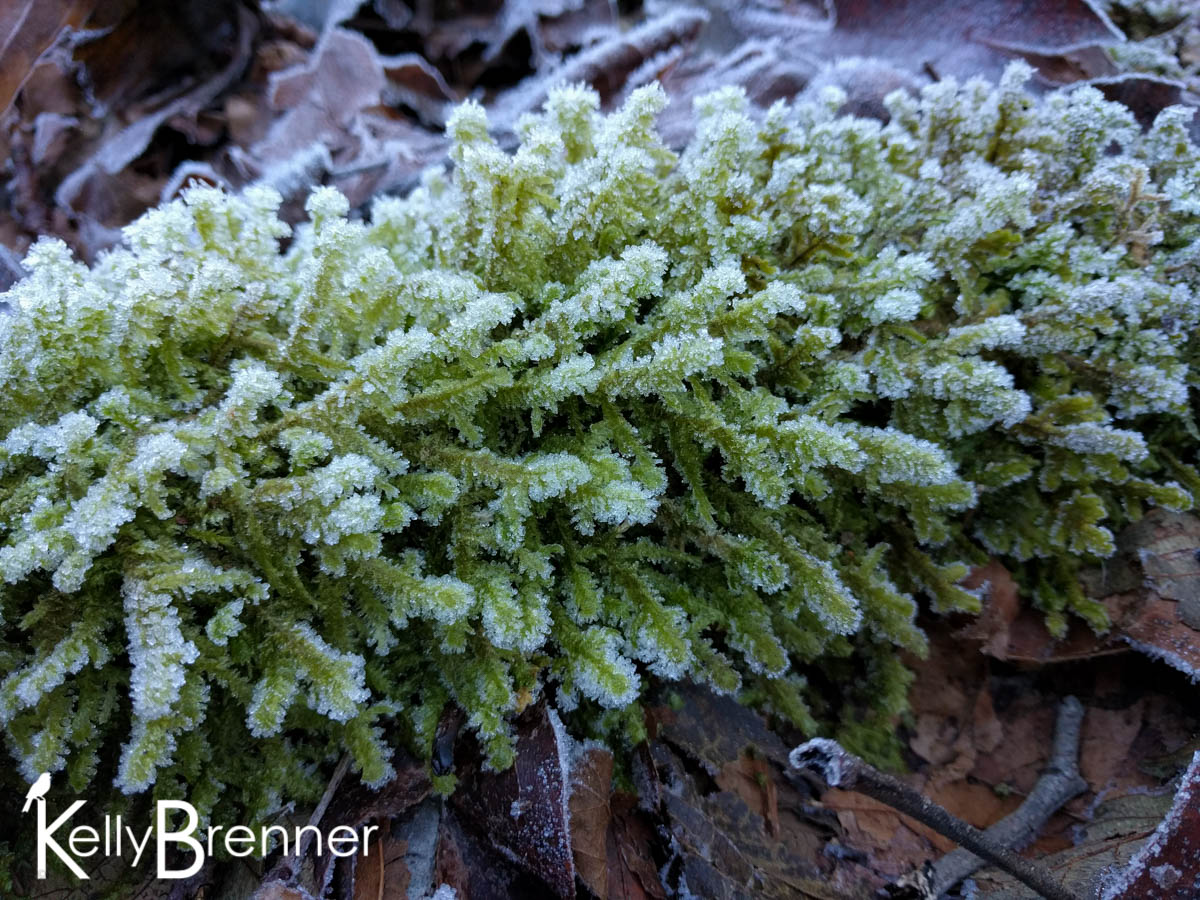 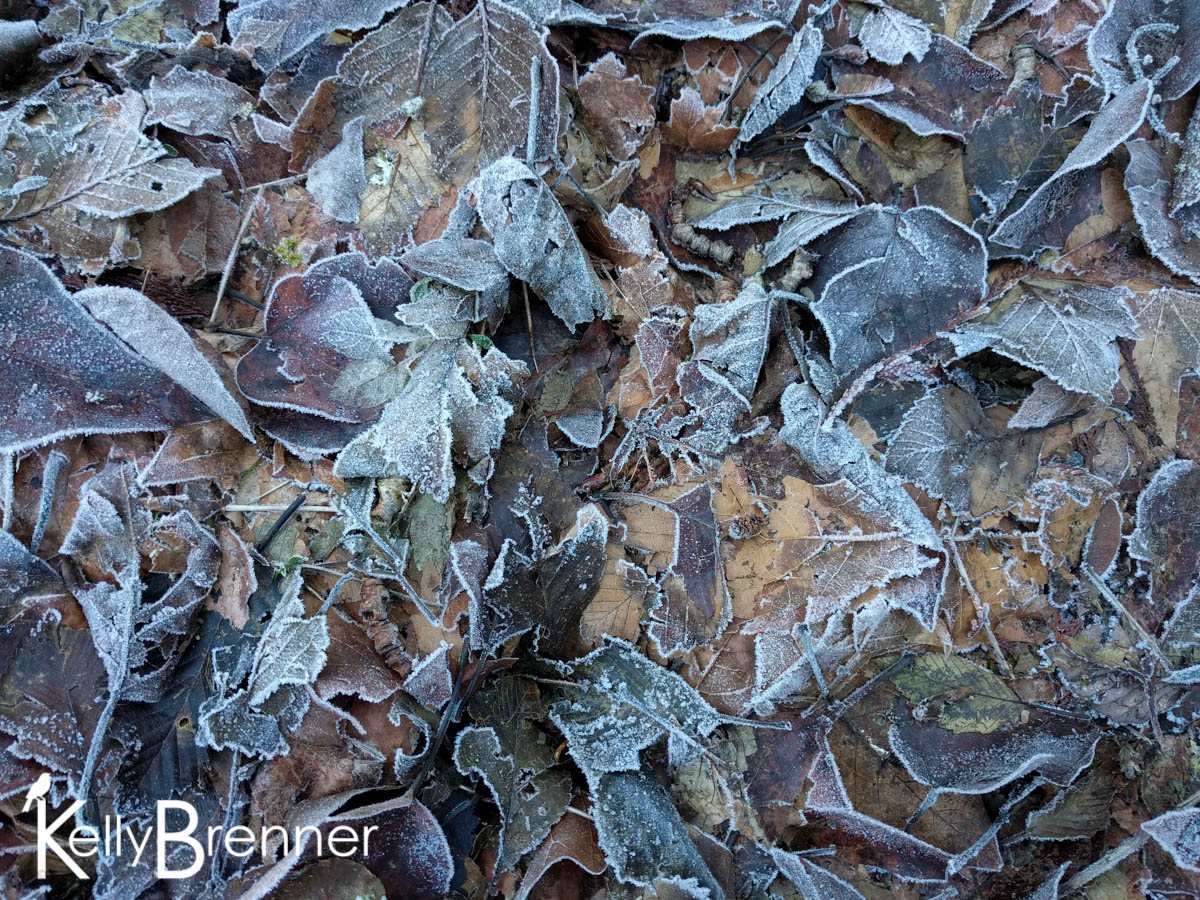 For awhile I’ve entertained the idea of a 365 project – that is, doing something every day, for a whole year. I was partly encouraged by the 30 Days Wild project we did in June 2015. I’ve also watched many people do various 365 projects and recently a speaker in my writing class did a 365 writing project on her blog, twice. Years ago I kept a photo journal for almost 4 years, one photo each day to represent the highlight of that day.

This year I’ve decided to do a 365 nature project. I debated doing only videos or sketches, but to make it a little easier on myself I’m going to leave it open to either a photo, audio recording, video, sketch or entry in my nature journal, a writing piece or a report on something I’ve done or learned. Each day I will post here about a nature experience I’ve had that day. We’ll see how it goes. Any encouragement will be welcome, especially in about one month or so I’m sure.

Without further ado, here’s day one!

A Walk on the Wild Side

For the start of the new year, our family decided to hike somewhere we hadn’t been before. The fact that it was barely 30 degrees outside didn’t stop us. Luckily I received some long johns the day before and our daughter is used to being outside in all weather at her forest preschool. We decided to visit Cougar Mountain, one in a string of mountain recreation areas just east of Seattle which also include Tiger and Squak Mountains. Apparently many other people had the same idea – the parking lot was very full. We immediately branched off to the Wildside trail and found peace and serenity away from the majority of people.

Ice and frost covered the leaves and ground. It’s been cold here in the Seattle area, some frost in the shade hasn’t fully melted in about three days so it was quite beautiful to see everything covered in frost. Almost immediately on the walk we noticed branches on the ground covered in peculiar frost. I remembered seeing something about this before, it’s something called hair ice, a strange phenomena that occurs because of a fungus in the wood. The fungus causes the frost to grow in long hairs instead of forming crystals. It’s really quite beautiful and interesting to look at and feel.

During one of the early stops to take a closer look at the hair ice, I heard a crunching sound above us. What I initially assumed was a squirrel up in the trees chewing on a cone, upon closer inspection turned out to be a flock of at least 22 Evening Grosbeaks, calmly sitting in the trees eating the seeds. (see the video below)

All throughout our walk we came across beautiful things covered in frost – lichens, fungi, mosses and even leaves look magical covered in frost. The creeks we crossed we still flowing, but anywhere a branch dipped in or even just close to the water, long  slender icicles formed along the lengths of them. At the end of the path we found a small waterfall which likewise had ice forming around any object close to the water. Even the moss hanging on the boulders over the creeks were dripping icicles.

This hike was a nice reminder of how important it is to get out during all types of weather, not just the warm, summer months. In fact the landscape can be even more mystical and interesting during the off seasons.

Evening Grosbeaks in the trees 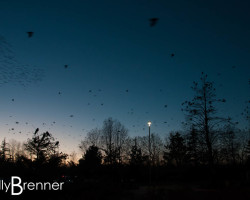 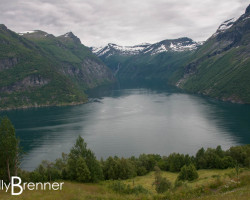 Looking back over my photos from 2015 I realized what a nature filled year it was for me. Sometimes when I get lost in the daily routine and only manage a short time outside I forget how much I've seen