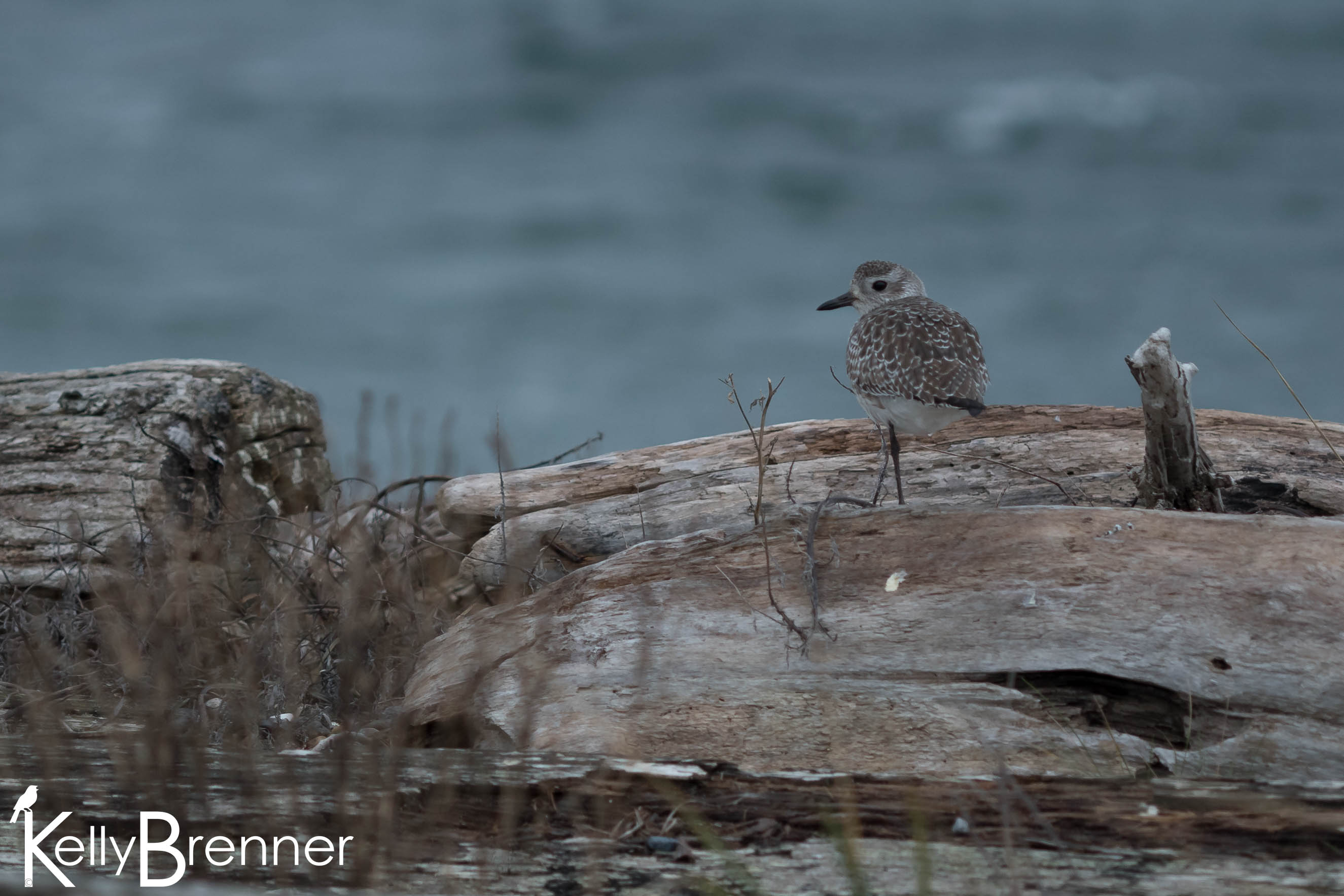 I’ve been feeling the pull of an adventure lately and today I finally had a chance to escape and took it. I left behind family, city and people and headed for the Olympic Peninsula alone driving through a cloudy sunrise. My destination was Fort Flagler State Park, located on the north end of Marrowstone Island in Puget Sound, just across the water from Port Townsend. When I arrived it was cloudy, but I hopped out to explore a sand spit where many shorebirds were lined up along logs. After a short time I saw my hands had turned a peculiar shade of red and went back to the car for more layers. The temperature wasn’t that low, but between the clouds blocking the sun and the high winds, it was chilly. Once I had several layers, a hat and a scarf on I was perfectly content to wander the beach and dune the next few hours.

The small sand spit was littered with large logs and shorebirds had taken up position on a series of driftwood. The tide was high, peaking shortly before I arrived at a plus seven and not lowering below a plus three during the hours I was there. Along the logs standing side-by-side were Black-bellied Plovers, Sanderlings and Dunlin. They had their heads tucked in, hiding from the raging wind and salt spray. Eventually they retreated to the large lawn above the beach where they stayed for most of my visit. Once in awhile large groups would take to the wing, flying in tight formation out over the bay. They would disappear against the distant islands before a turn and flash of white betrayed their flock. Back on the grass they stood in groups, often sorted by species. Dunlin and Sanderling would sometimes mix, light gray and dark gray blended together in a large cluster, all facing the same way with their heads tucked into their bodies. The plovers stayed near the smaller birds, but on the outskirts acting as sentinels.

There were many birds in the water, some so far away I could barely identify them. Closer by on the beach of the sand spit, dozens of Sanderlings ran around chasing waves while probing the sand. Not far up the spit was a small flock of Brant Geese, closer than I usually get to them. Unlike Canada Geese, the Brant Geese are very intolerant of the presence of humans and I’ve rarely gotten close enough to get even a distant photo. Today they were fairly close, and lucky for me, one stayed on the shore while the others swam further out. I sat on a log watching the Sanderlings and other birds and when I turned around the Brant had walked right behind me, no more than twenty or thirty feet away. I watched the goose stand, pecking at a pile of seaweed while the tiny Sanderlings ran around its feet.

On the south side of the sand spit the water was boiling in great angry caps of water and splashing the waves against the shore. Thirty feet away, on the north side, the waves quietly lapped up on the sand and the water was calm. The narrow and not at all tall sand spit created a huge difference in the water and the birds seemed to prefer the calm side with only a few on the rough side. Out in the water were Double-crested and Pelagic Cormorants on pillars while many ducks swam around. We have Double-crested Cormorants in Lake Washington regularly and it’s not often I get to study the iridescent shimmering body of the Pelagic Cormorant. I spotted a beautiful pair of Harlequin Ducks, several Red-breasted Mergansers, many Buffleheads and Common Goldeneyes. Clusters of grebes dotted the bay while further out I saw flocks of Surf Scoters, their orange beaks and white head patches giving them away. During one of the sun breaks, a large flash of white in the water caught my eye, a lone loon. The west end of the sand spit was covered in gulls which periodically flew up, hovering in the wind before resettling. I saw the large wingspan of Bald Eagles several times during my visit and the last time one flew in low to the pilings and displaced a number of cormorants.

It was a blissful day and I encountered no other people, the handful I did see at a distance didn’t brave the cold wind very long. My footprints were the only human prints along the beach and they co-mingled with the tiny Sanderling prints. 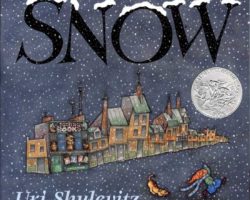 In 2016 I’m doing a 365 Nature project. Learn more about the project and see all the 365 Nature posts. Today is wet and earlier we even saw a few snowflakes mixed in with the raindrops. The goldfinches, juncos and chickadees 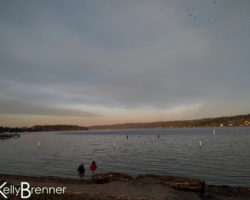 In 2016 I’m doing a 365 Nature project. Learn more about the project and see all the 365 Nature posts. I watched the summer solstice sunrise this morning through a clear blue sky. It's the first official day of winter although