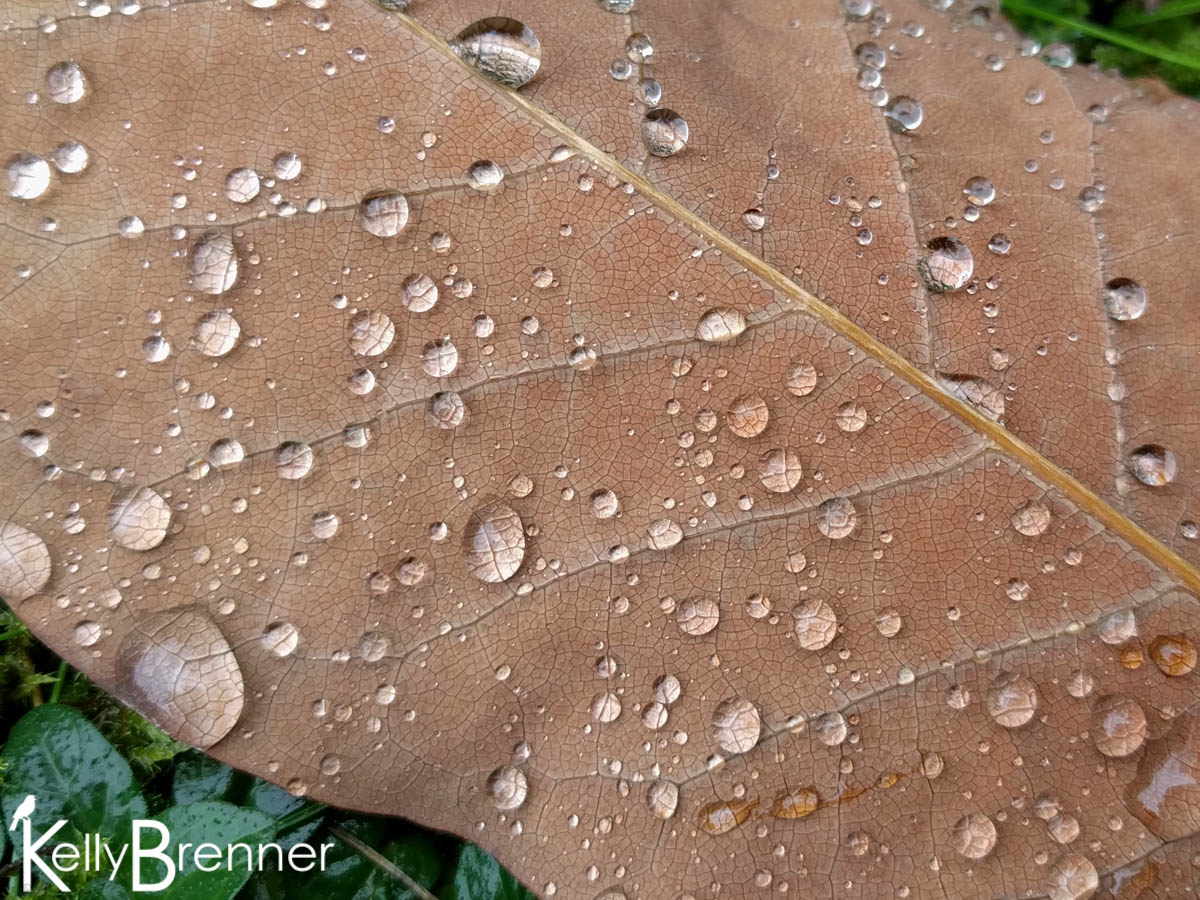 It’s satisfying to change out the number two for the number three today. That means only 65 days left, or really, 66 because it’s leap year. I’m finally on the home stretch of this 365 project.

Today it rained, and then it rained some more. Every time I checked the radar map (a fairly obsessive activity with a child in forest preschool) it looked like it was nearly over and then it would pour buckets again. During one such break I escaped from the car and wandered around the magnolia meadow in the arboretum and looked at the water collected in perfect drops on the leaves. The raindrops only formed on the undersides of the magnolia leaves and I briefly contemplated turning all the leaves in the meadow over so it would be full of these beautiful drops. Instead I retreated to the car. 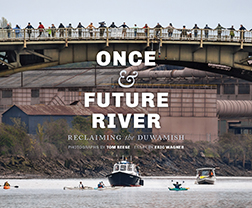 Last night I attended a talk hosted by Seward Park Audubon about a new book, Once and Future River by photographer Tom Reese and writer Eric Wagner about the Duwamish River in Seattle. Joining them was James Rasmussen a Duwamish Tribal member and director of the Duwamish River Cleanup Coalition. In an interesting talk, reading and photo show, we learned the history of the Duwamish and how it’s being cleaned up. The Superfund site still hosts salmon, birds, otters and other wildlife, despite being incredibly polluted and no longer follows it’s original meandering channel. The photographs taken by Tom Reese reflect this complicated history with Bald Eagles and salmon juxtaposed with shopping carts and industrial buildings.

Tonight I’m heading out again for the book launch Owl: A Year in the Lives of North American Owls by Paul Bannick. Last year I attended an owl and woodpecker class with Paul Bannick and enjoyed learning about those two families of birds. Paul Bannick takes magnificent photos of owls which aren’t simple portraits, but instead show the behavior and lives of the birds he watches. I’m looking forward to his new book.