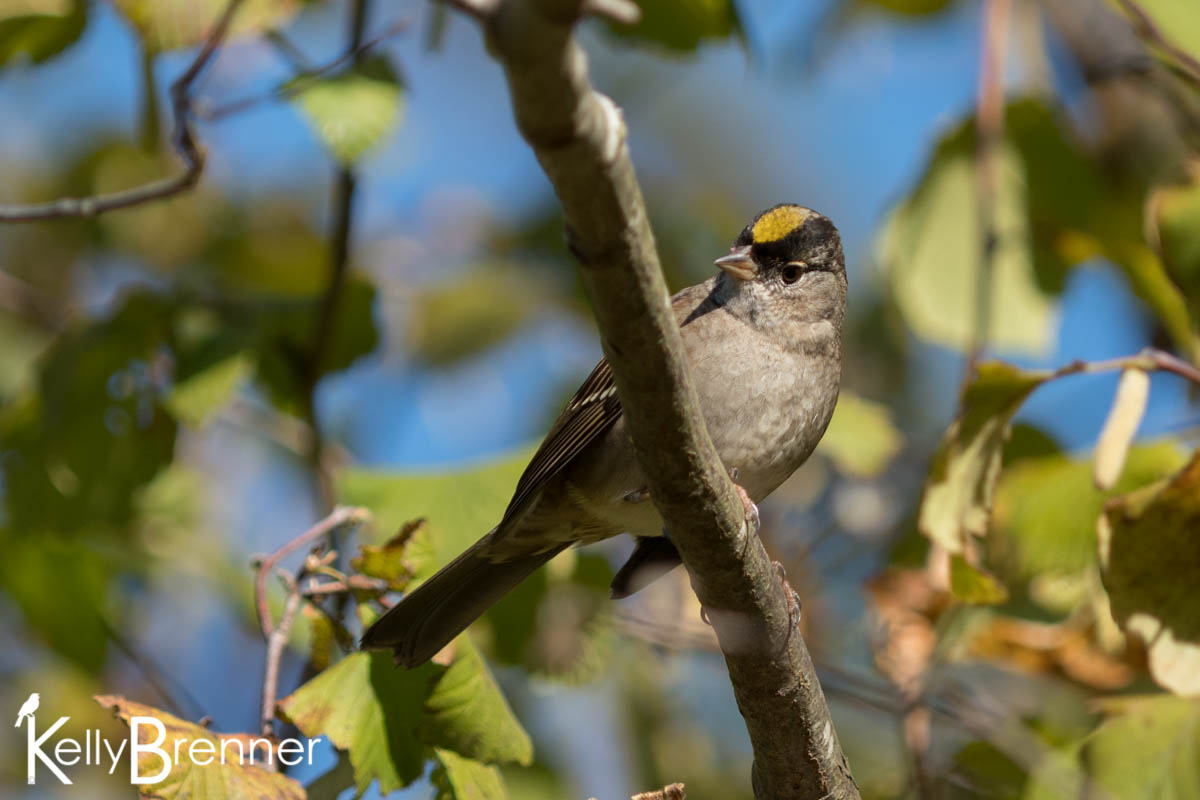 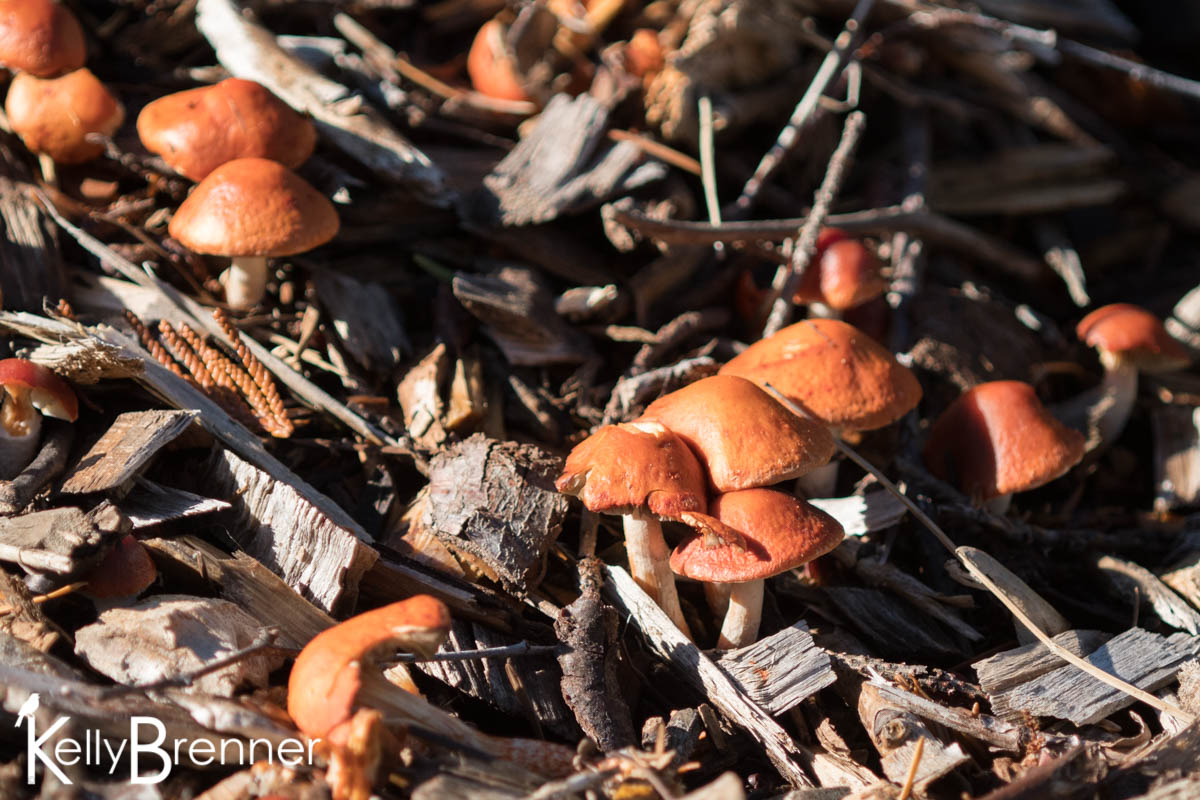 This morning I set out through the arboretum hoping to see the deer which has been seen over the last week or so. Which of course is a guarantee I wouldn’t see it because I rarely find what I actively look for. It’s usually best to just wander. So I was not surprised when I didn’t see any deer. But I did run into Larry Hubbell from the Union Bay Watch blog, and he was watching birds in a Pacific Madrone tree. We watched Cedar Waxwings and Robins foraging on the berries and he pointed out how cautious the birds were. They would take berries from the madrone tree, then fly into a nearby tree to digest. Larry speculated the madrone tree must be a magnet for the resident Cooper’s Hawks with so many birds foraging in the branches. A few minutes later the Cooper’s Hawk proved his point and swooped in to the madrone causing a mass exodus of birds from the tree. The whole area, which was previously full of bird activity, creepers, sparrows, flickers and others were all over the area, got suddenly quiet.

Larry also told me the deer had been seen yesterday browsing on a particularly toxic plant in the arboretum. The horticulture crew tried chasing it away, but the deer seemed particularly persistent in wanting to eat that plant. I’m not sure what the plant was, but it’s a native to New Zealand and it’s known to cause a quick death in humans. Being a plant from New Zealand the deer wouldn’t have evolved with it, but perhaps it somehow knows how much is safe. Apparently deer are known to eat plants that are toxic to humans. They eat only a little bit of each food source and this diversity is thought to dilute the toxins they consume. There is no one plant that deer subsist on and instead lives on a wide variety of plants. They also lick and eat clay that can further buffer the toxins they consume. For more read How Deer Eat Poisonous Plants. 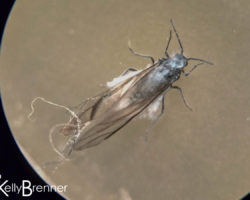 In 2016 I’m doing a 365 Nature project. Learn more about the project and see all the 365 Nature posts. In recent weeks I've noticed tiny flying blue, fuzzy insects around Seattle. Last year at this same time I noticed them 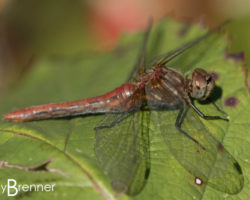 In 2016 I’m doing a 365 Nature project. Learn more about the project and see all the 365 Nature posts. This morning started with a definite autumn chill in the air because the skies were clear overnight. With the prospect of