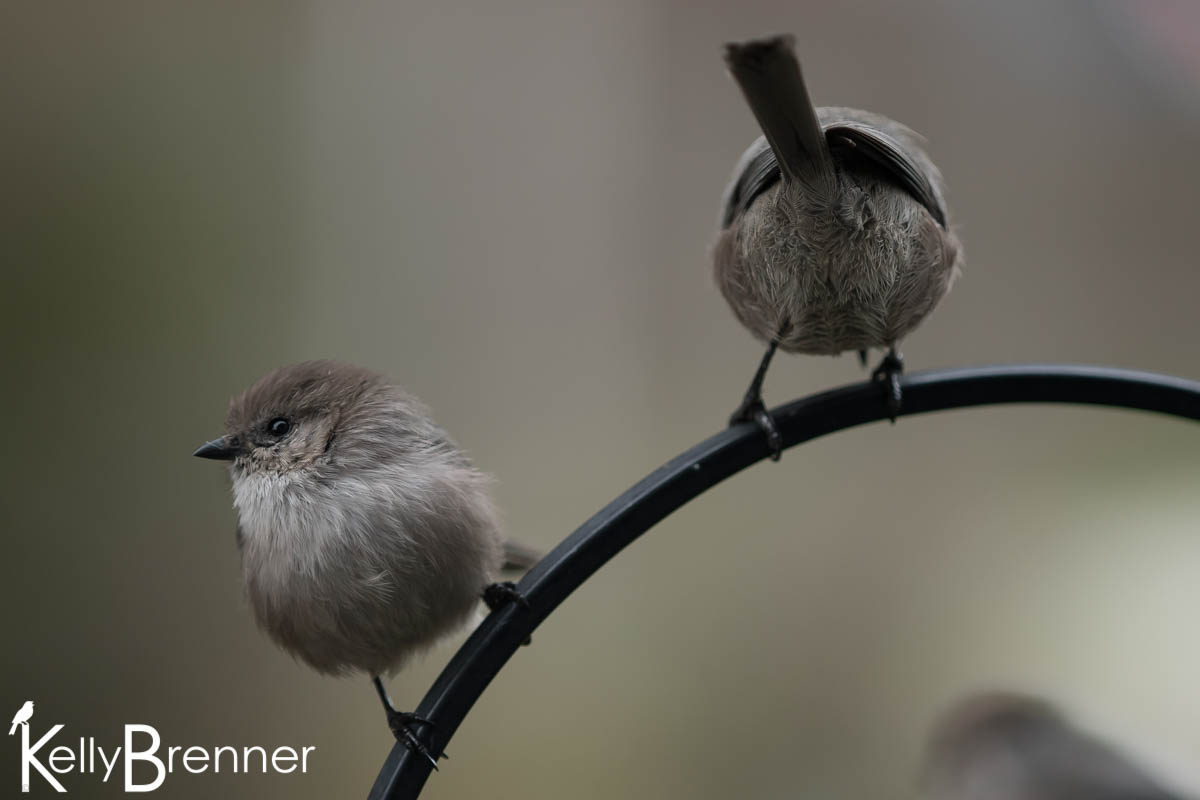 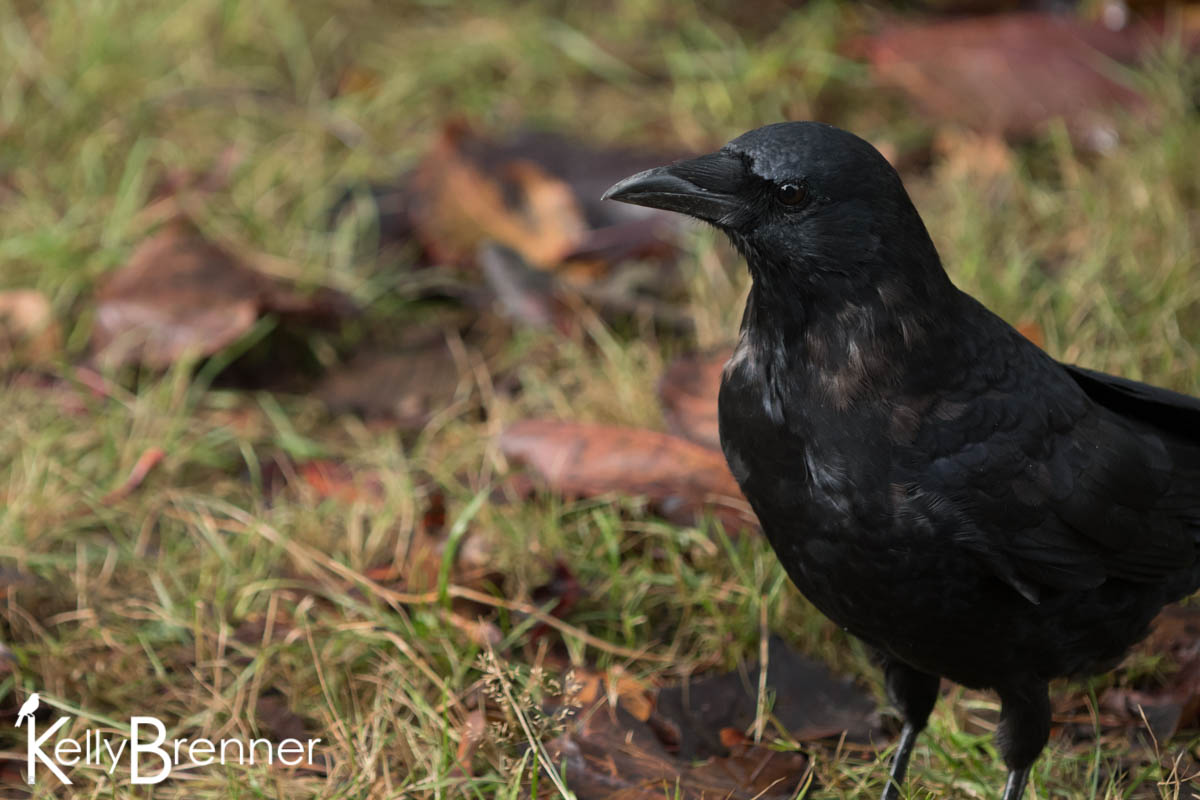 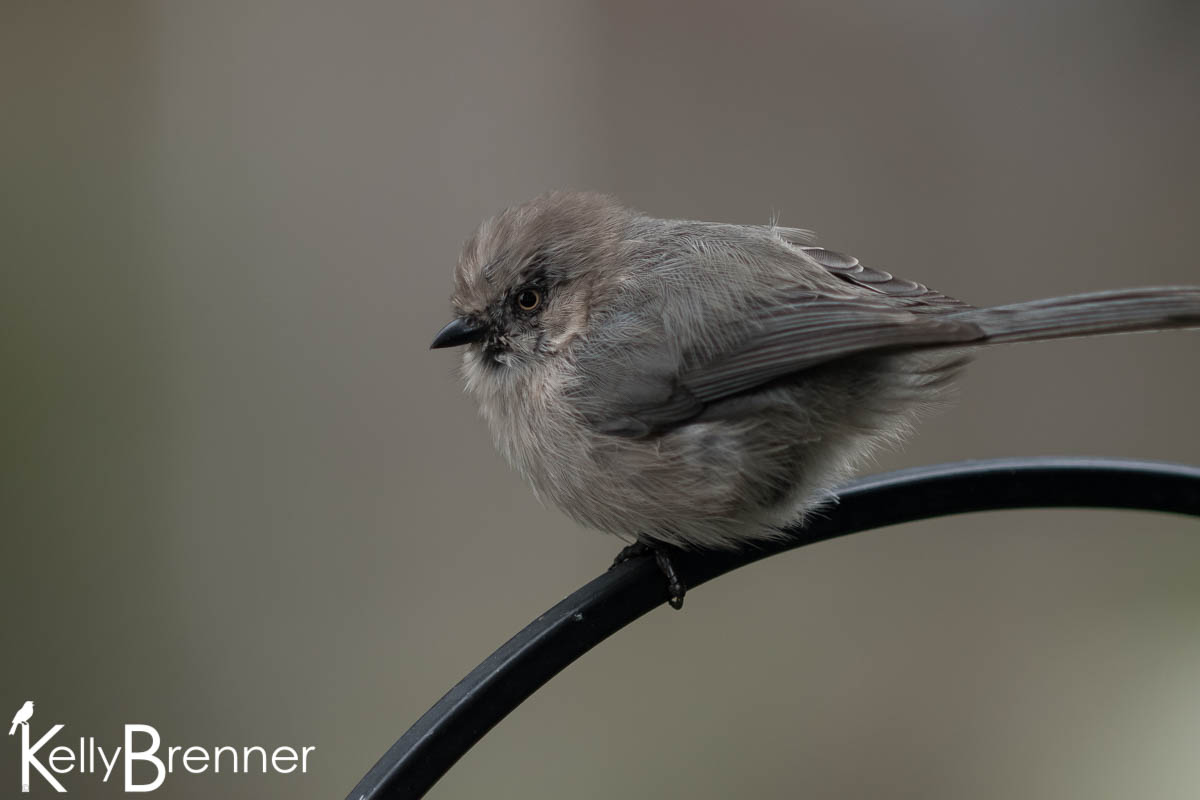 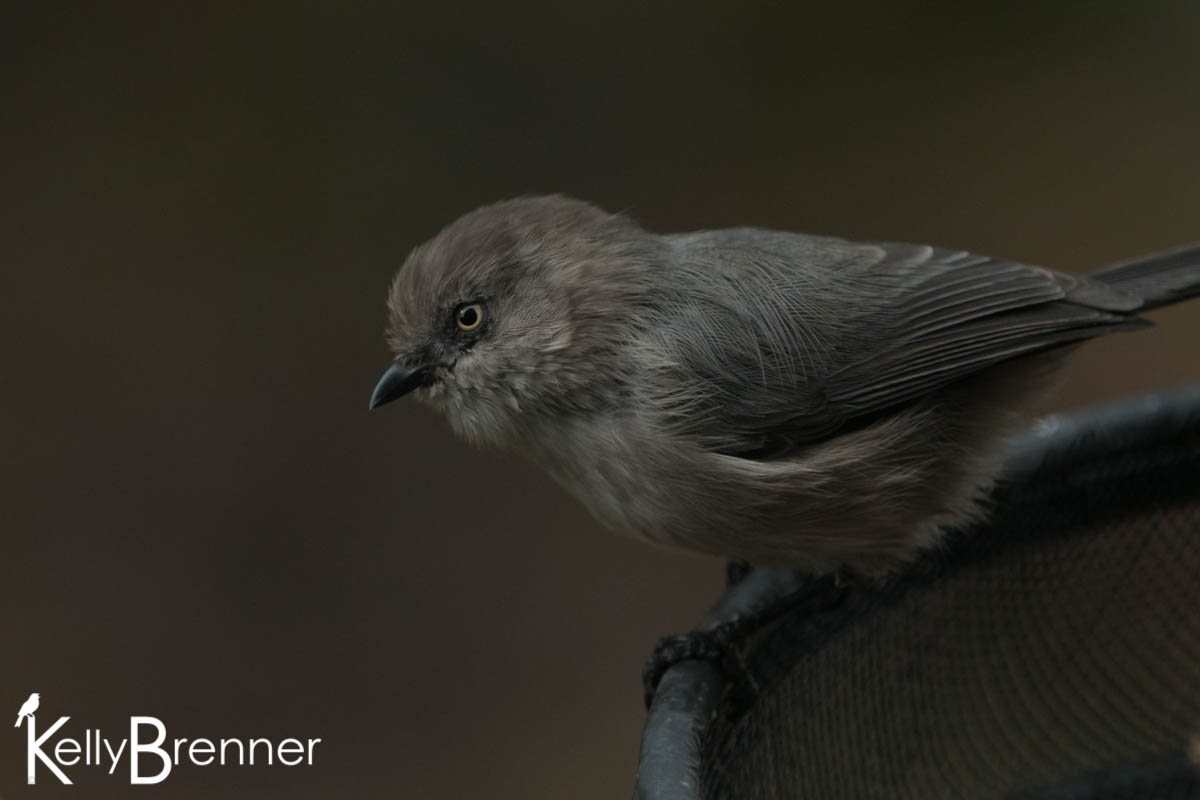 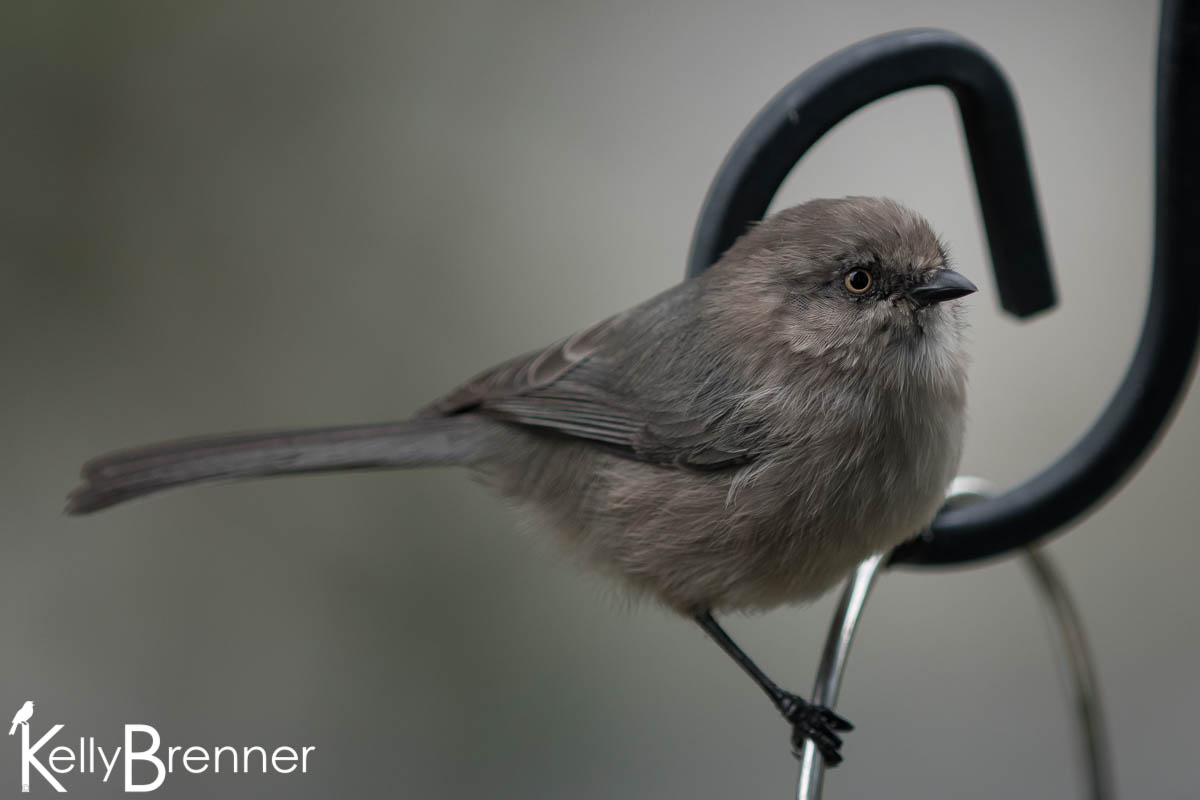 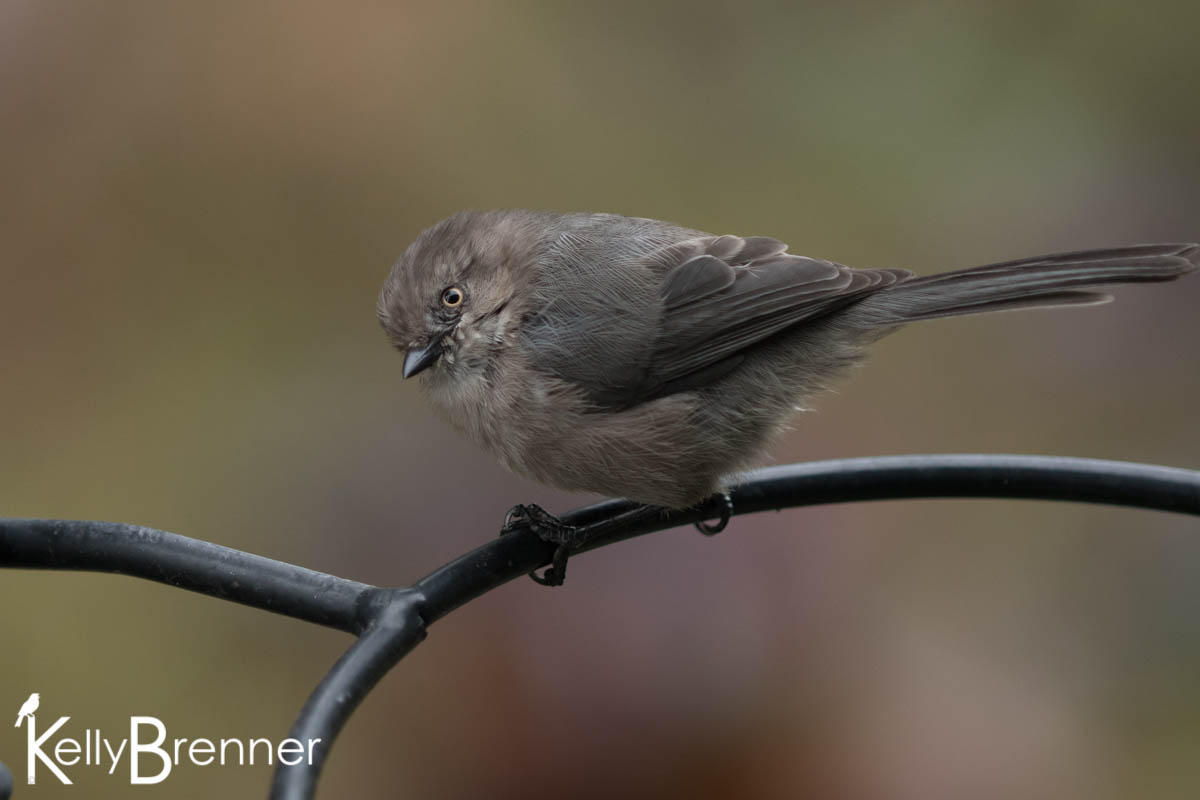 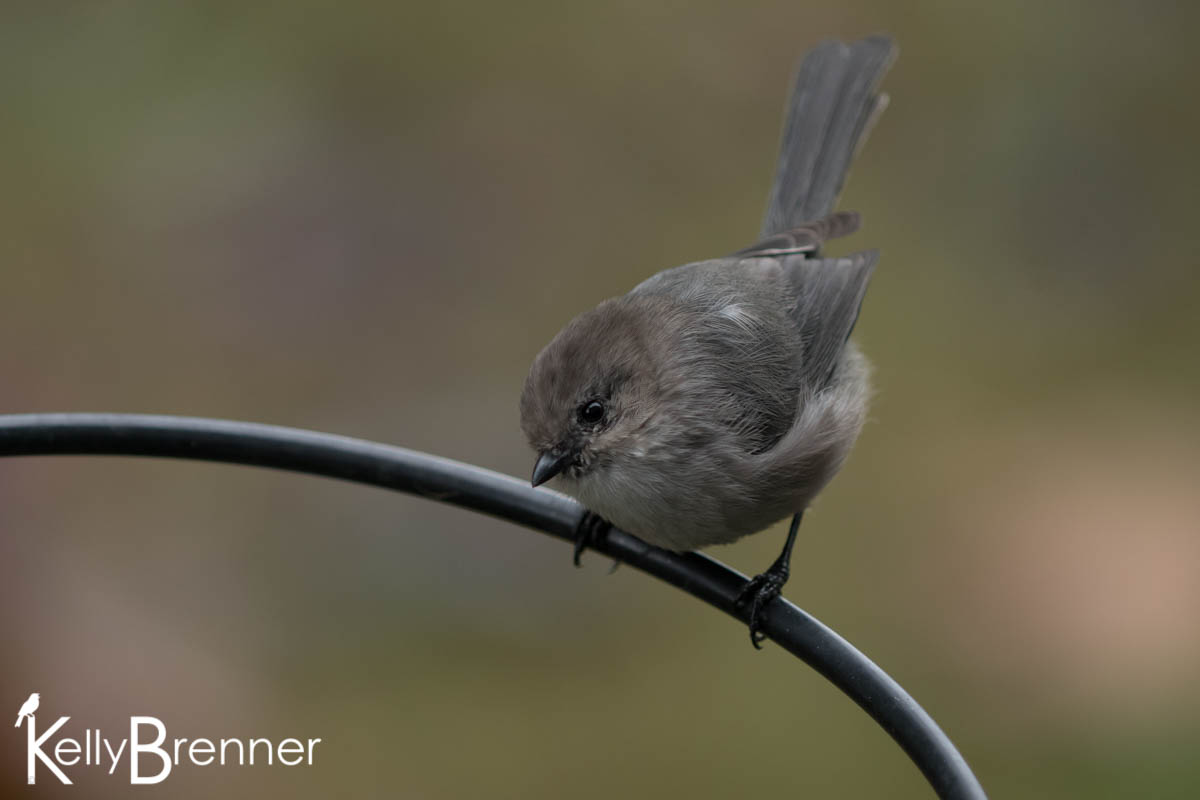 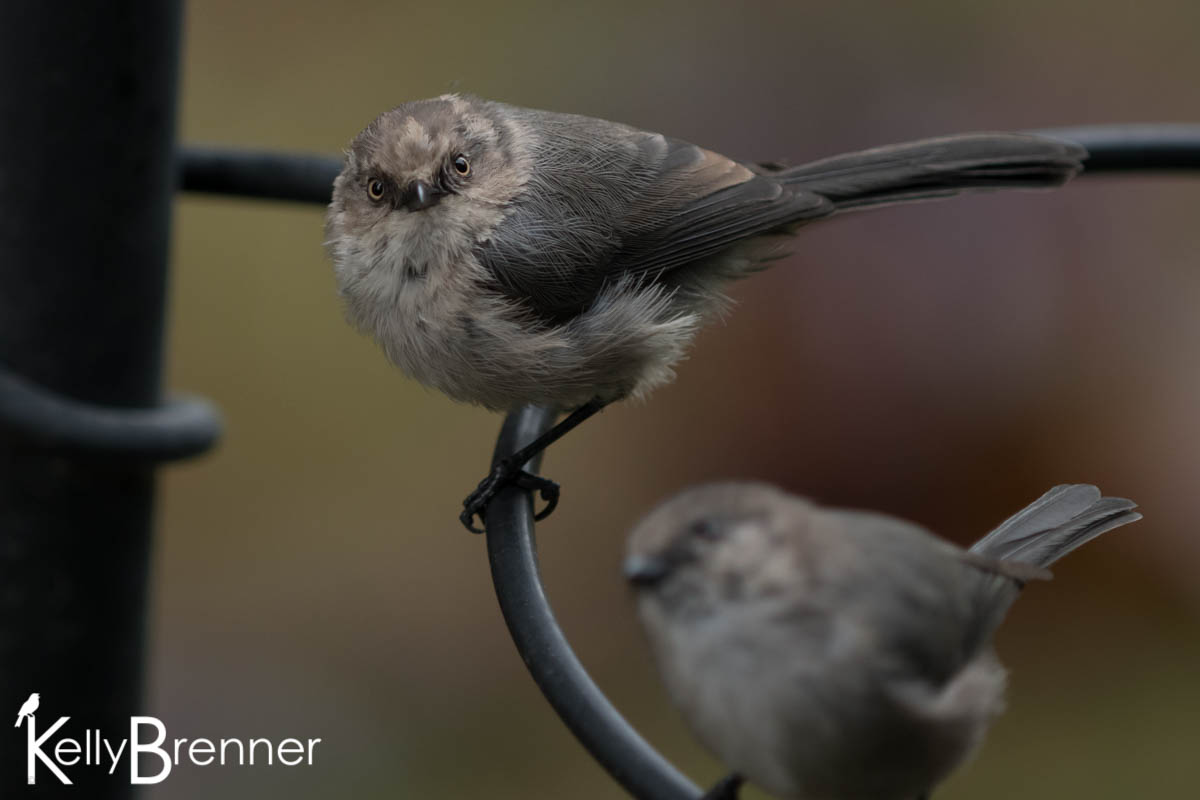 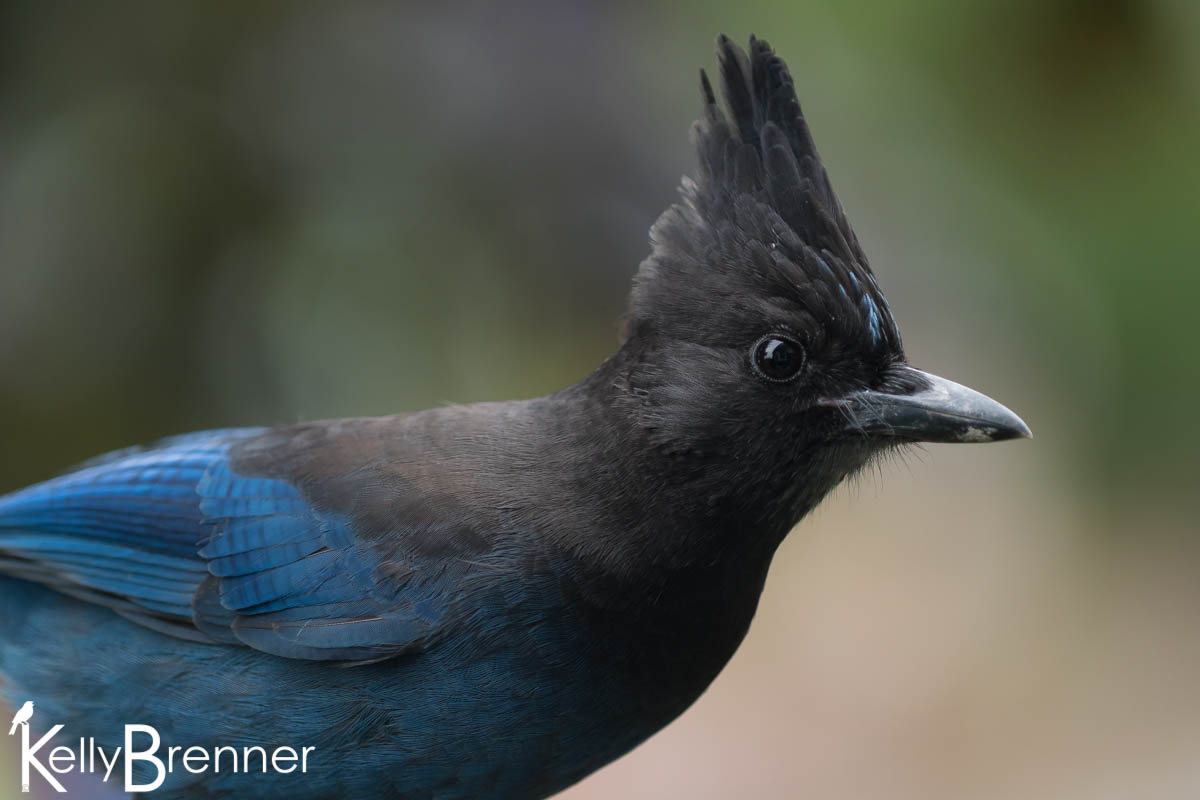 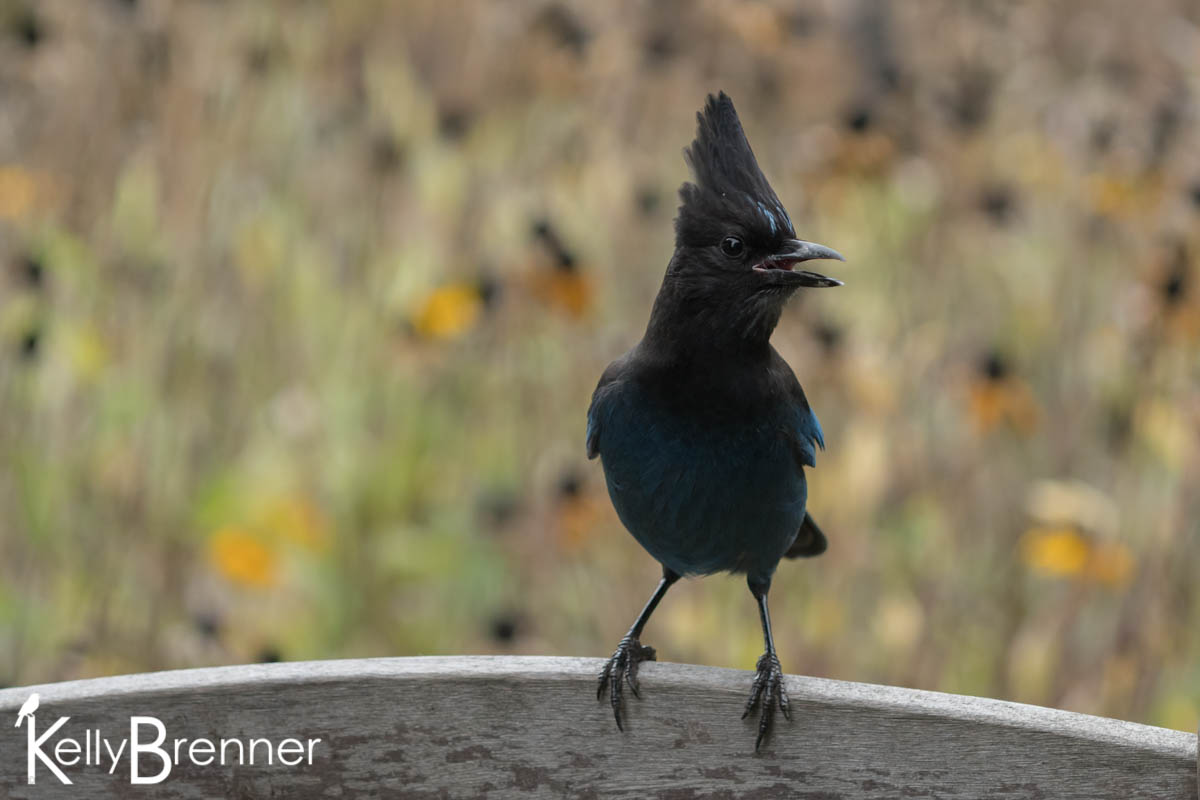 We have had a lot of rats in our yard this year. In the past, over the four years we’ve lived here, I never once saw them in the front yard. I’m sure they ventured there at night to scrounge the fallen seeds from the bird feeders, but we only saw them periodically in the backyard. This year they have exploded and are running around everywhere. I’ve seen them in our neighbor’s apple tree eating apples and blackberries. They’ve been climbing the neighbor’s giant stalks of sunflowers and eating the seeds. They’ve also been running around our front yard looking for seeds under the feeders. To combat this I bought new seed mixes without sunflowers in the shells, but birds are messy and there’s always some on the ground. Now, the rats come out all day, small ones and large, fat ones. I was rather pleased when a neighbor cat caught one of the small ones yesterday. The presence of so many rats has led me to not fill the feeders as frequently, but today I finally did.

At first there were only crows, who came to eat the seeds I spilled on a chair. As they continued foraging on the ground, one of the large rats came out and now I know who wins that fight – rats. It’s not even a fight, the crows give ground to a rat that large. Even the neighbor cat simply stares at the large ones. I’ve seen them face to face, the cat making no effort whatever to chase the large rats.

Fortunately, more birds came in today as well and I had a whole flock of Bushtits at one feeder for awhile. I spotted two individual Bushtits missing a leg, or perhaps they had a leg, but it was injured and tucked up. One male and one female had to balance on one leg and try to get to the feeder. They adapted with extra wing flaps for balance, and hanging on the feeder at the opening, instead of the peg. As I watched the Bushtits, a Steller’s Jay came swooping in dispersing all the birds. But it immediately altered course when it saw my camera poking out of the window. It moved around the yard scolding me, before giving up the peanut prizes. I’m sure it will be back. 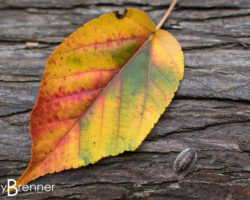 In 2016 I’m doing a 365 Nature project. Learn more about the project and see all the 365 Nature posts. There was a mist hanging over Lake Washington this morning as we drove to preschool. As we rounded a corner I 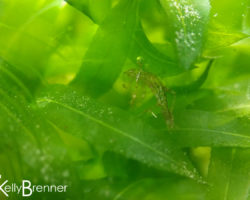 In 2016 I’m doing a 365 Nature project. Learn more about the project and see all the 365 Nature posts. I continue to watch my wetland in a bottle and notice changes constantly. Often times, I collect damselfly larvae, daphnia, scuds