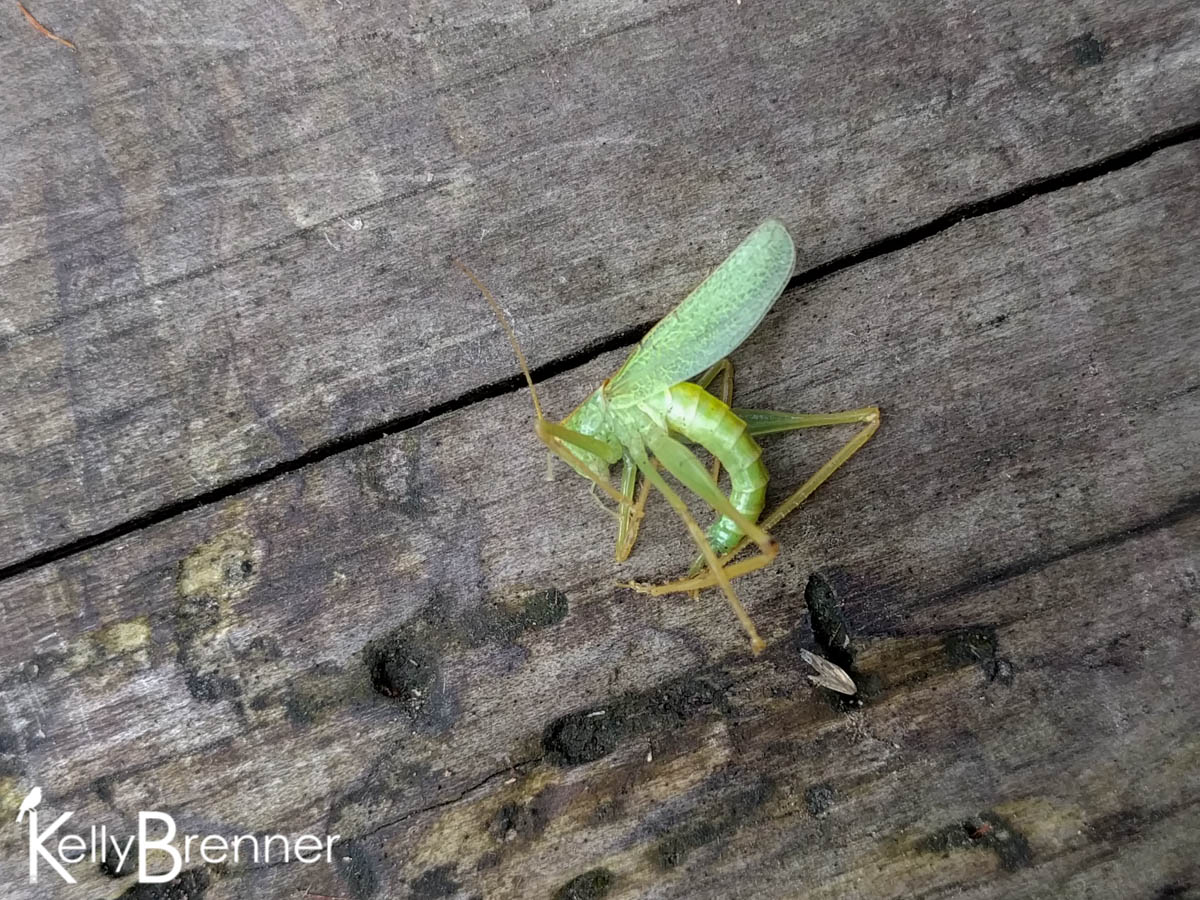 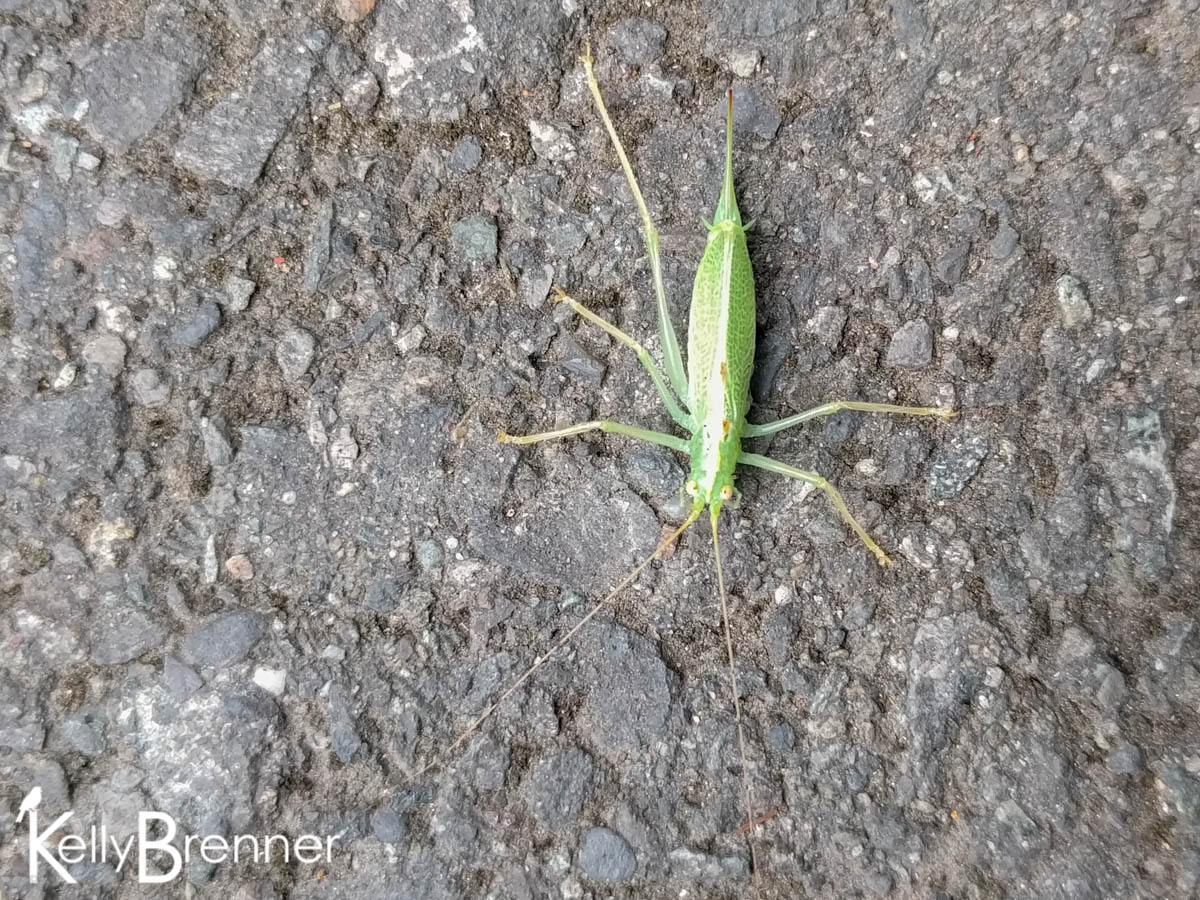 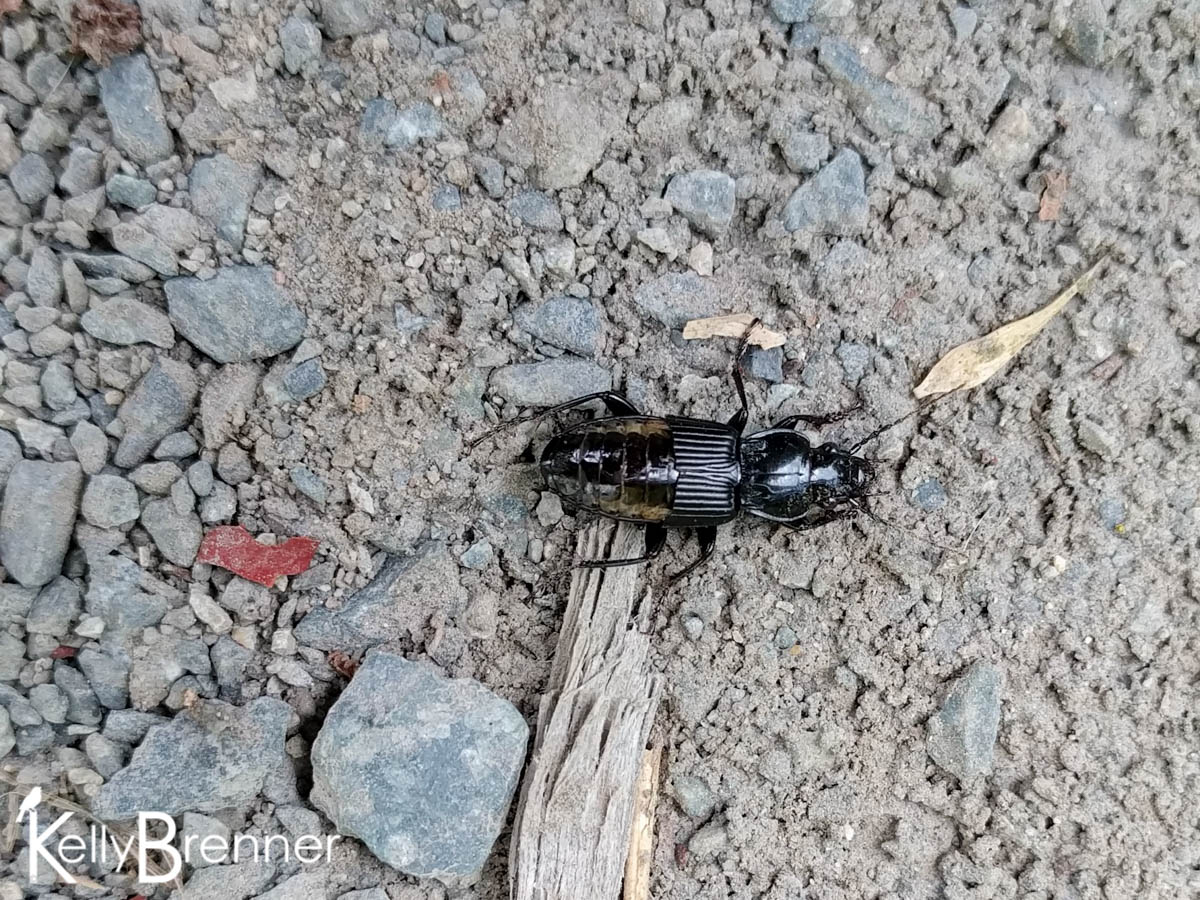 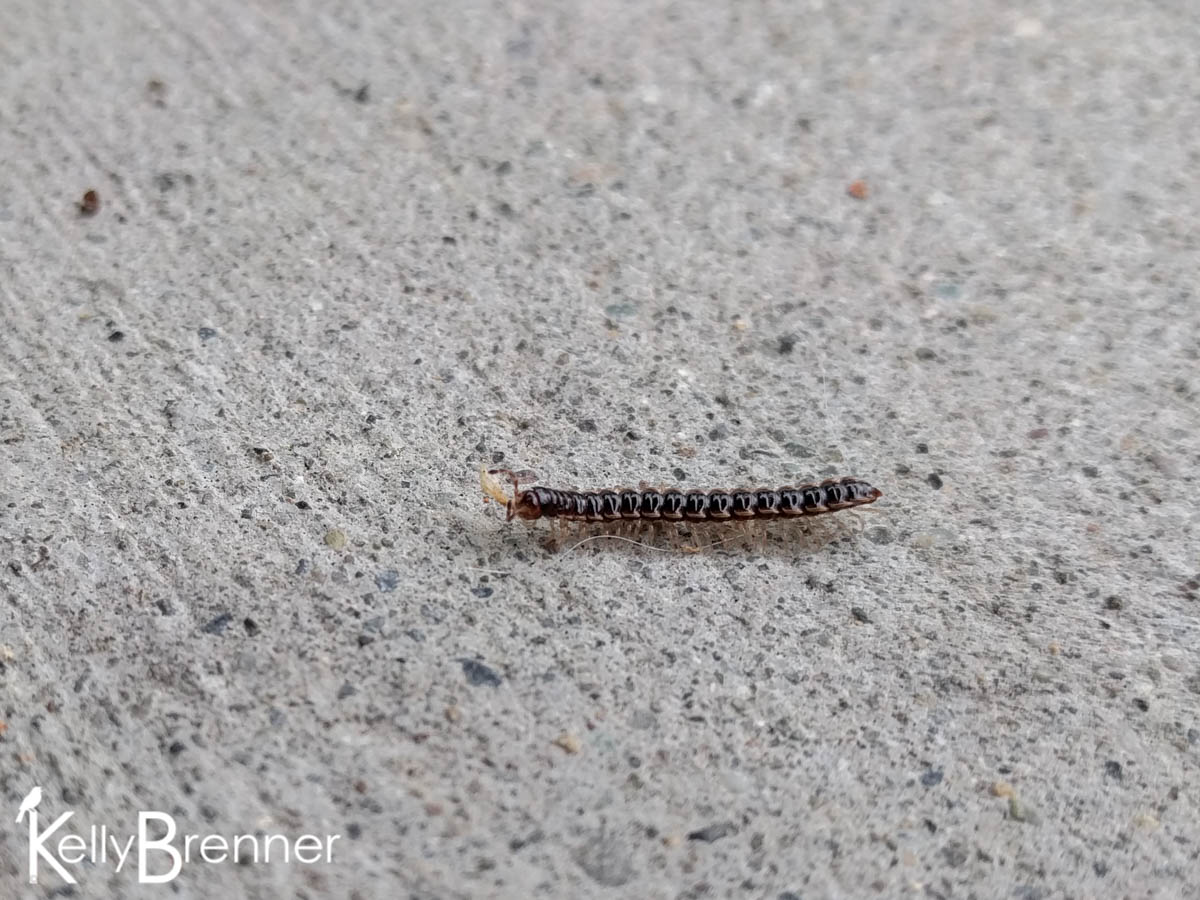 As I’ve watched nature closer than I ever have before over the last 220 days, I’ve started to notice the seasonal changes a lot more. That doesn’t mean simply noticing the leaves changing colors or the temperature changes, although I’ve noticed these more acutely as well. It’s the smaller things that have presented themselves to me and I’ve been looking close enough to notice. Since we  returned home from Scotland I’ve noticed a number of katydids around, the first in our yard on kale on Day 219.

Today as we walked through the arboretum to summer school, I noticed another one on the pavement and I stopped to look at it. Finding insects on the pavement usually isn’t the best way to see perfect specimens because they’ve often been stepped on or otherwise injured. This one was no exception, it was missing one of it’s back legs, the one used for jumping, and half of another leg. A short ways up the road I found a second curled up and although it moved a little when I picked it up, it wasn’t going to be moving for long.

I’ve seen these katydids before, once on my car at home and last year in September in our garden. I’m not sure it’s the same species, but I submitted the September kadydid to BugGuide and it was identified as a Drumming Katydid (Meconema thalassinum). These are a sea green color and are found in the Pacific Northwest and parts of New England. Where it’s originally from, in Europe, it’s called the Oak Bush-Cricket.

Later, as I sat on a bench in the arboretum I watched a black beetle run across the gravel path and make its way under my seat. As it got closer something in my mind registered something strange about it and I  got down to look closer. It moved like a beetle, but something about it made me think of an ant. As I looked, I could see it had a normal head and thorax, but the abdomen was strange. The wing coverings (elytra) were short and the rest of the abdomen was not solid black, like beetles should be. I don’t know if the elytra were damaged or what, but it was a strange looking beetle.

Shortly after the beetle, I was looking down and heard a whoosh of wings fly a couple of feet past my head. The corner of my eyes caught black movement and I suspected a crow. To my surprise it landed on a Pacific Madrone tree close by and then I could see it was a Pileated Woodpecker. It clumsily shifted about before flying to the wooden structure nearby and then away. A short time later it returned across the lawn and I watched it investigating different trees. From its behavior I suspect it was one of the juvenile birds hatched here in the arboretum. 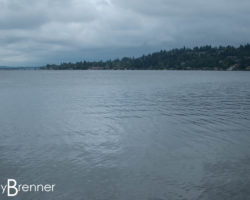 In 2016 I’m doing a 365 Nature project. Learn more about the project and see all the 365 Nature posts. A walk around Seward Park was our destination this morning and my daughter took her balance bike to ride the two and 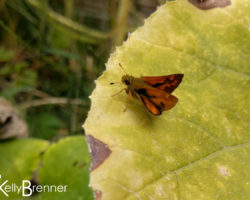 In 2016 I’m doing a 365 Nature project. Learn more about the project and see all the 365 Nature posts. On our first day back in Seattle, I spent most of the day in front of the computer trying to get