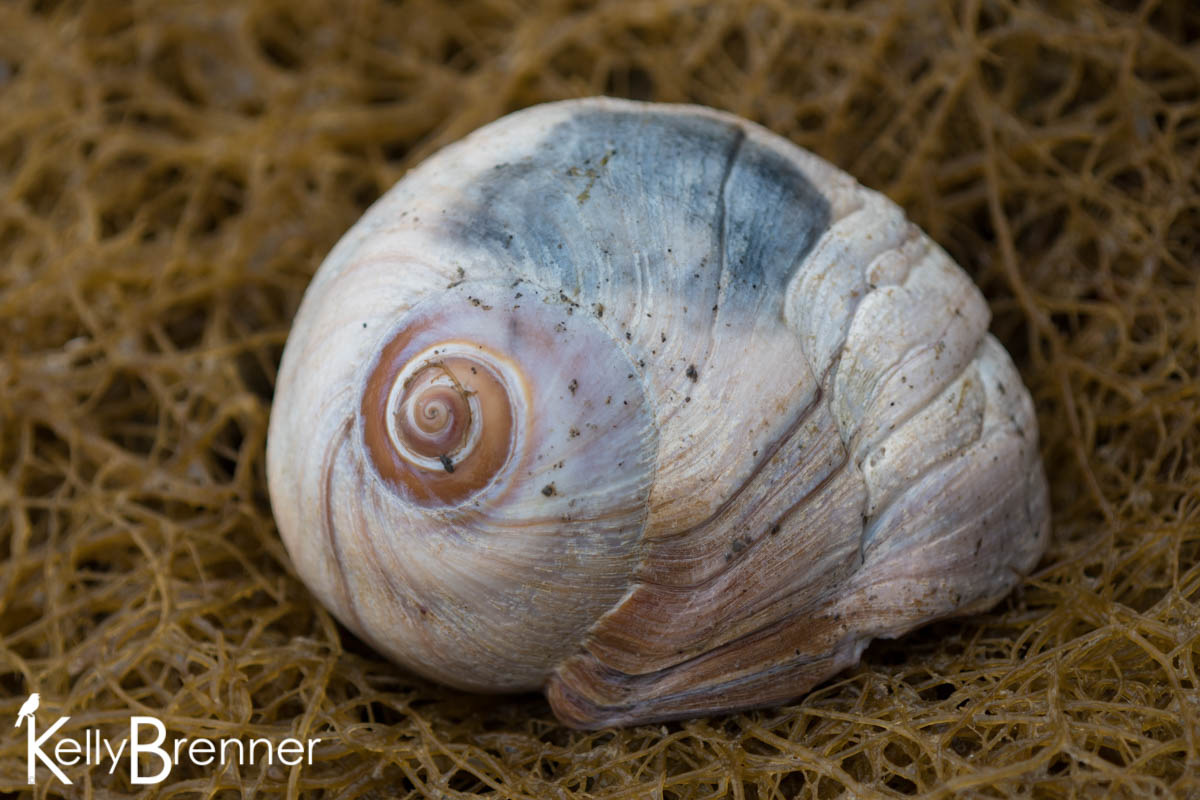 We camped at Scenic Beach State Park on Day 185 and unfortunately, we had the camping neighbors everyone dreads, the campers from hell. The two sites next to us were together, not a group site, but a duel site and there were certainly more people there than were permitted. They were loud, played a radio loud and talked and were generally noisy until at least 3 am. Somebody there also snored, loudly. And a phone alarm went off at 6 am. That partnered with the explosive, deafening fireworks going off very close to the campground made the night miserable.

In the morning I surveyed the bathrooms for moths, but the lights were only inside, none on the outside of the building and so not many moths were on the walls. I found one inside and two dark brown, moths with very furry legs and feathery antennae on the outside walls.

After breakfast we walked a forested path to the beach for exploration. I was excited to discover a patch of several groupings of Indian Pipe, or Ghost Flower (Monotropa uniflora) blooming. It’s an entirely white flower, stems, petals, the whole thing is white. The flowers we found were a bit past their peak and starting to turn black around the edges. In the middle of the upright flowers, a pinkish tinge could be seen, a sign they’d been pollinated.

We arrived at the beach just as the tide was reaching its lowest point and by a lucky happenstance, it happened to be a particularly low tide. We struck very lucky in our discoveries around the beach. We found a fish which I think was a Tidepool Sculpin and a lot of Red Rock Crabs, some of them a really good size. Like at Guillemot Cove on Day 185, we also found oysters, but here we also found sealed clams as well. We encountered many different Ochre Stars, also called Common Sea Stars.

Like in Seabeck Bay, we found many Great Blue Heron’s hunting the low tide with great success. There were a dozen or more along our stretch of beach and they were squabbling over the ideal fishing locations. I saw many catching long, narrow fish in the shallow waters. One heron I watched catch and swallow a fish and just over one minute later it had another caught.

All over we found these strange rings which we connected to a sign up at the entrance to the beach. They look like gaskets, but they feel like they’re made of sand and indeed they are. These are called sand collars and they are the eggs of Lewis’s Moonsnail. The snail lays these eggs which is coated by sand on the sides, a very strange and fabulous discovery. Under some seaweed I spotted a rounded shape and upon pulling it off I discovered a whole, perfect, but empty moonsnail shell. Later I found another sign of the moonsnail, although I didn’t realize it at the time; shells with perfect holes drilled in them. The snail hunts clams and it’s mouth drills a perfect hole into the shells.

One of the more curious sights we saw was a small Sunflower Star walking up the beach. It was no more than maybe 2-3″ across and moving very fast, for a starfish. A short time later I spotted a larger Sunflower Star, not far away.

Another excited discovery was a perfectly still Kelp Crab, greenish body blending perfectly into the seaweed it was sitting on. Upon inspection I found it was very soft and as I poked at it, the legs moved and I realized it was a newly molted crab.

There were few birds in the water, but I did spot a couple far out and took photos of one. It wasn’t until I got home and looked at them that I realized it was a Marbled Murrelet, at least I think it was. The photo was not good, but the shape and coloring points to that. I wish I’d paid more attention then, but the seashore life was just so mesmerizing.

Overall, we had a fantastic time on the beach with a lucky low tide and made discoveries quite new to me. 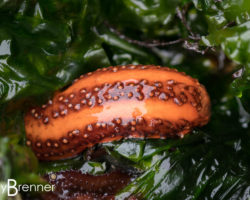 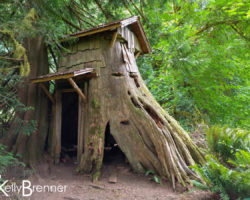