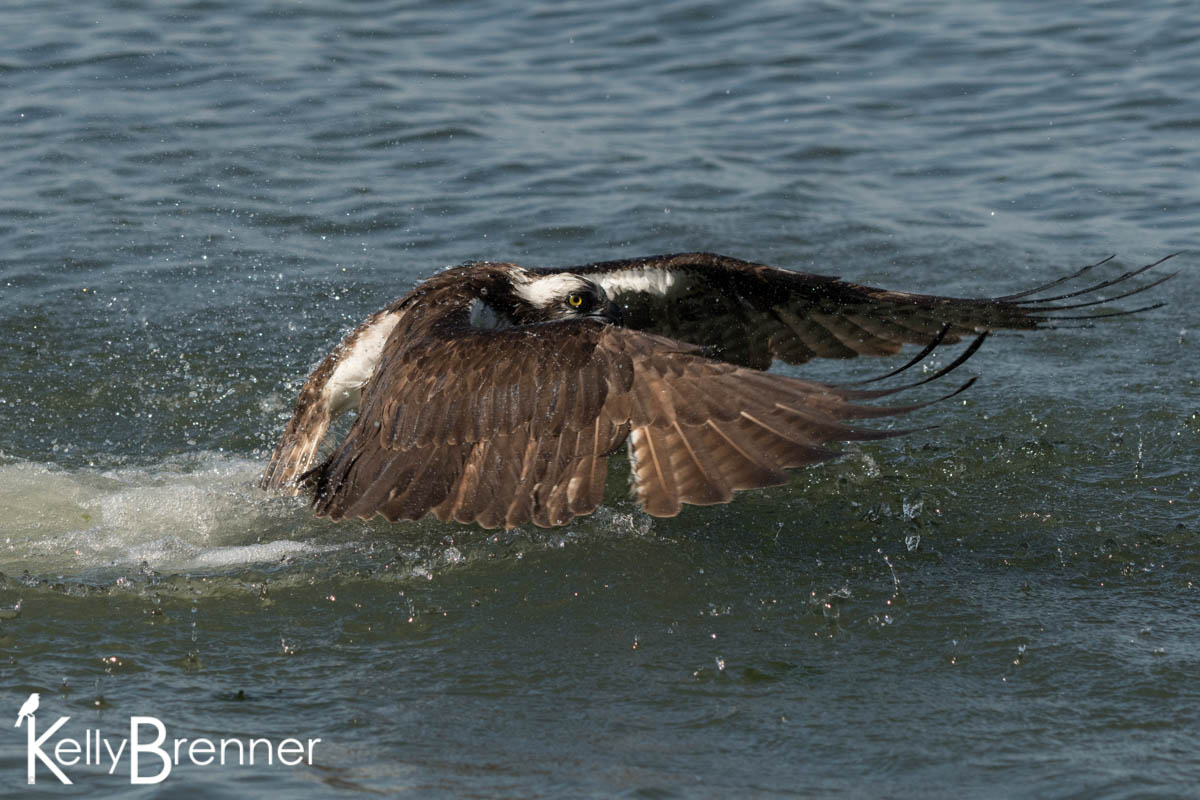 After I showed my daughter photos and videos of the small crabs I found on Alki Beach from Day 149, she’s been talking about wanting to see them nonstop. This morning the sun came up and the forecast called for a warm and sunny day. The tide chart showed low tide around seven in the morning so we headed to Alki Beach right away. We arrived around 8:30 and the tide was still very low and we were able to immediately start tidepooling. There were many of the same small crabs under the rocks and my daughter got to hold them as they scuttled over her hands. We also found many sea anemones which she touched. As we searched closer we found hermit crabs and we picked them up and let them tickle our hands. I watched barnacles wave their cirri around in the tidepools. We found a lot of snails or perhaps they were whelks, limpets and different kinds of barnacles. I also found a number of small green animals I didn’t recognize, but looking in Whelks to Whales, I think they were Kelp Isopods. As we were walking back, I spotted two Harbour Seals swimming in the water. I’m so glad I found the other side of Alki Beach, hidden and underused, to the south. It’s completely different from the north end and full of hidden treasures.

But by far the highlight of the day was watching the two or three Osprey fishing just off the shoreline. We were there just over two hours and saw them catch three fish and dive and hover right in front of us. I watched one dive just a few feet away from us and catch a fish. It was spectacular and I was able to get some action shots of it with my new camera. Once I got home and put them on the computer, I could appreciate just how lucky I was to get such great shots of them fishing. After one would catch a fish they’d fly west, perhaps to a nest, but eventually one or two would return. One returned before I saw it and I heard a splash behind me. When I turned I saw the Osprey sitting in the water and it took great effort for the bird to lift up and out because the fish it had caught was so large. As the tide came back in and we started to leave, we didn’t see them again. I’ve never been so close to fishing Osprey before. I’m guessing they were feeding chicks considering how many times they returned to continue hunting just in the couple hours we were there. I look forward to returning another day.