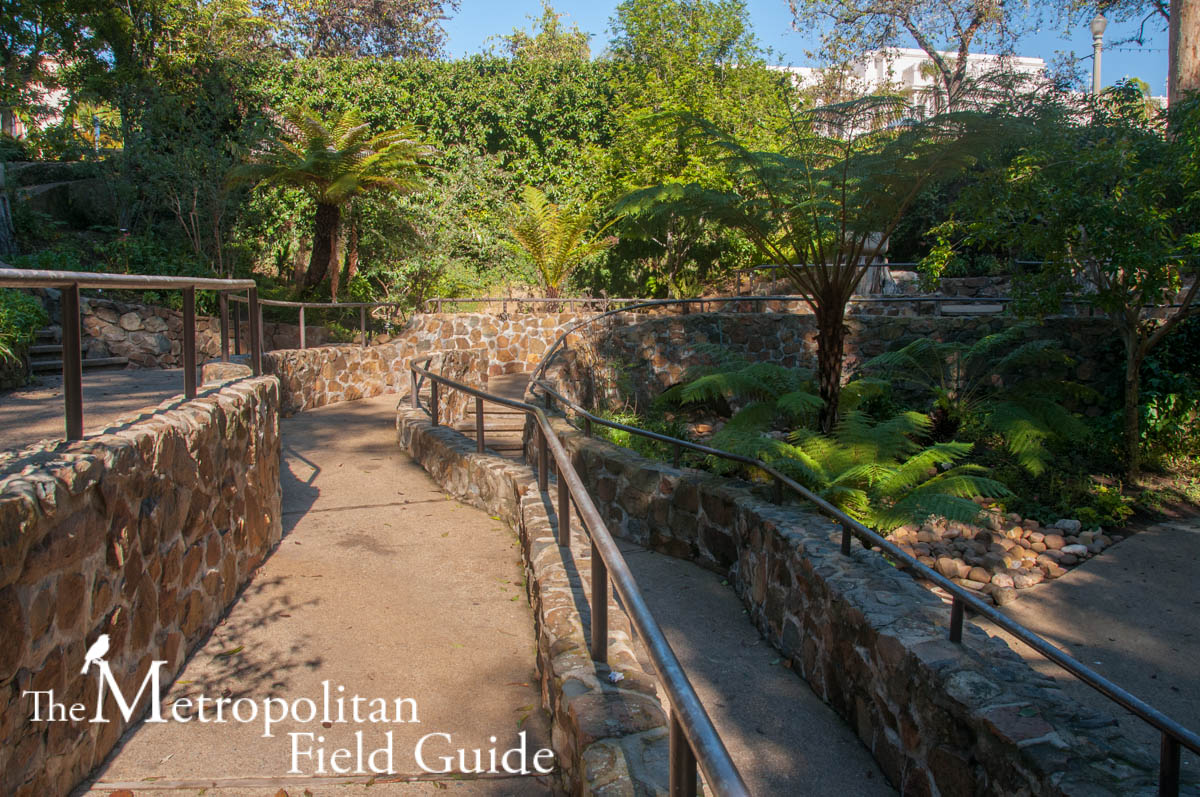 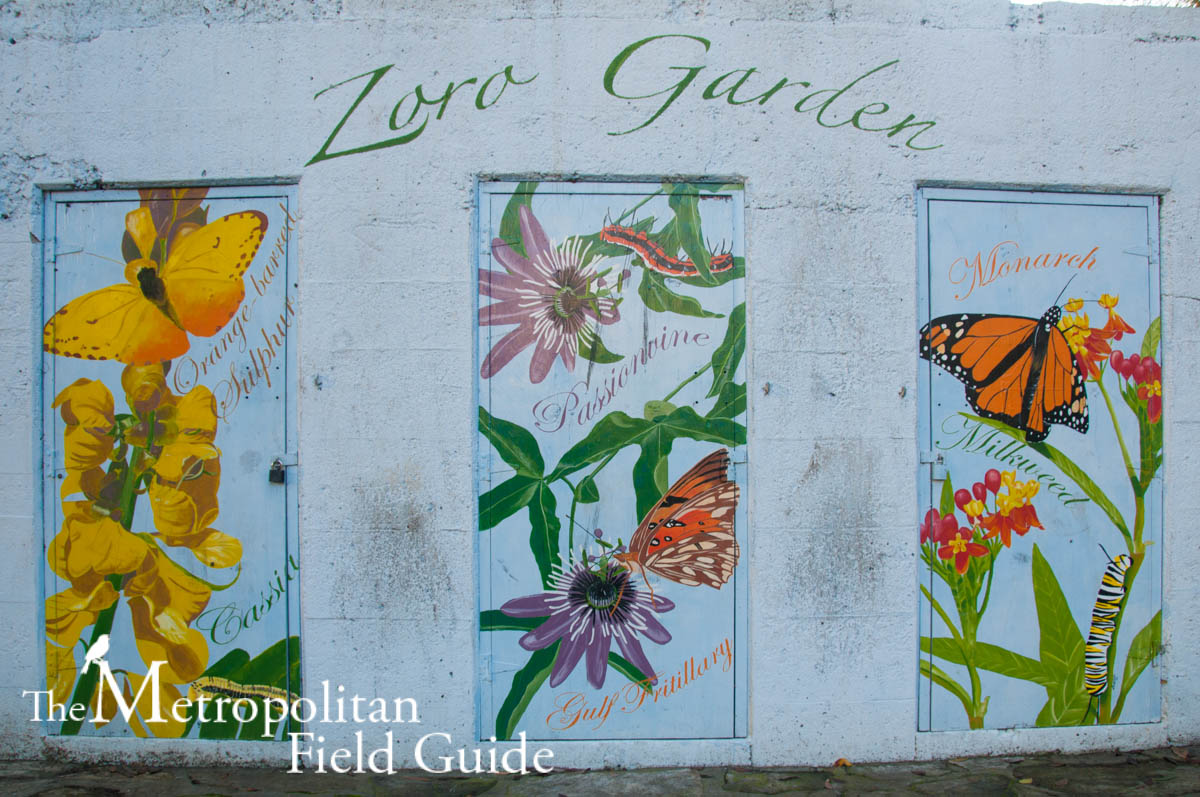 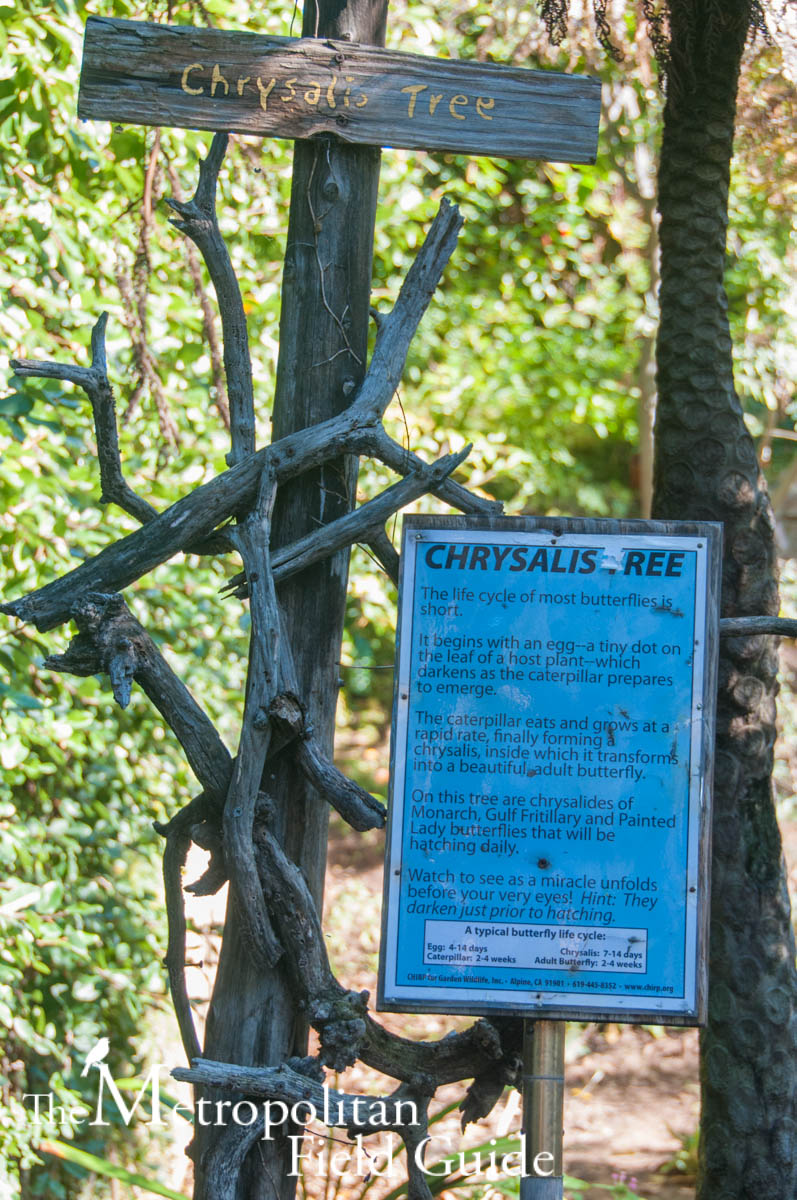 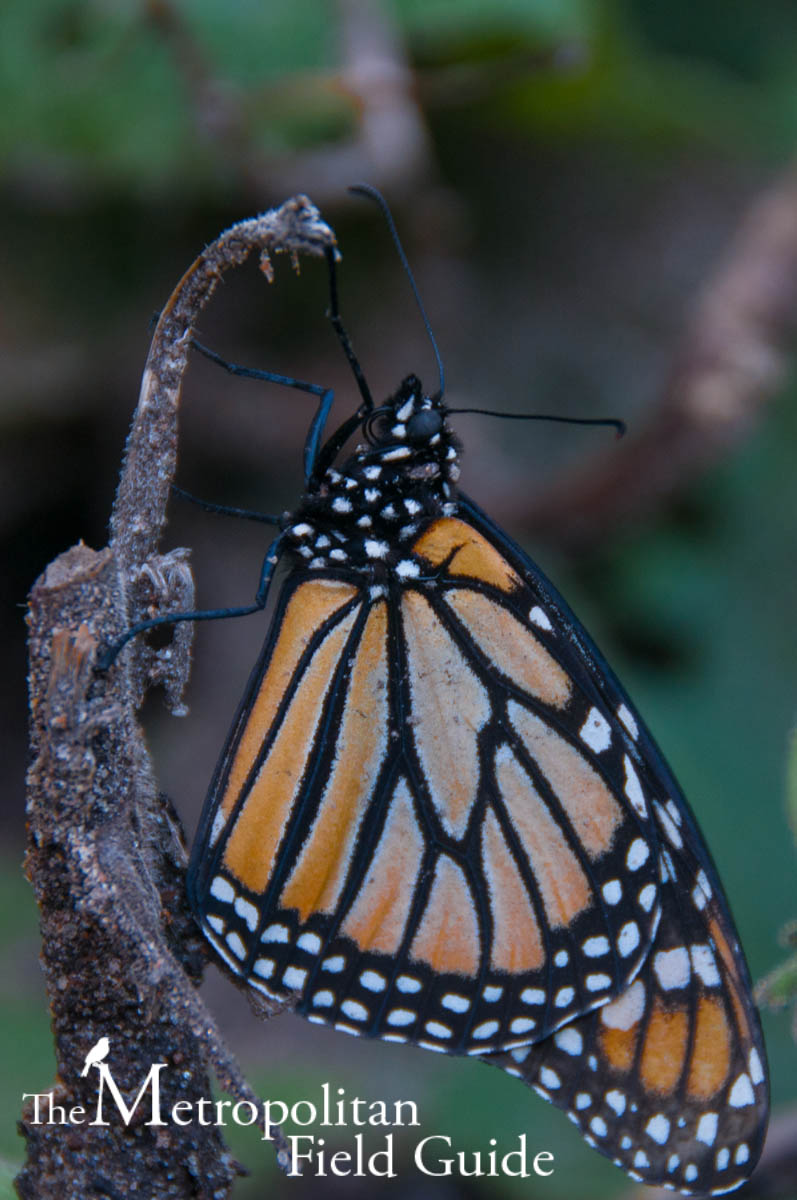 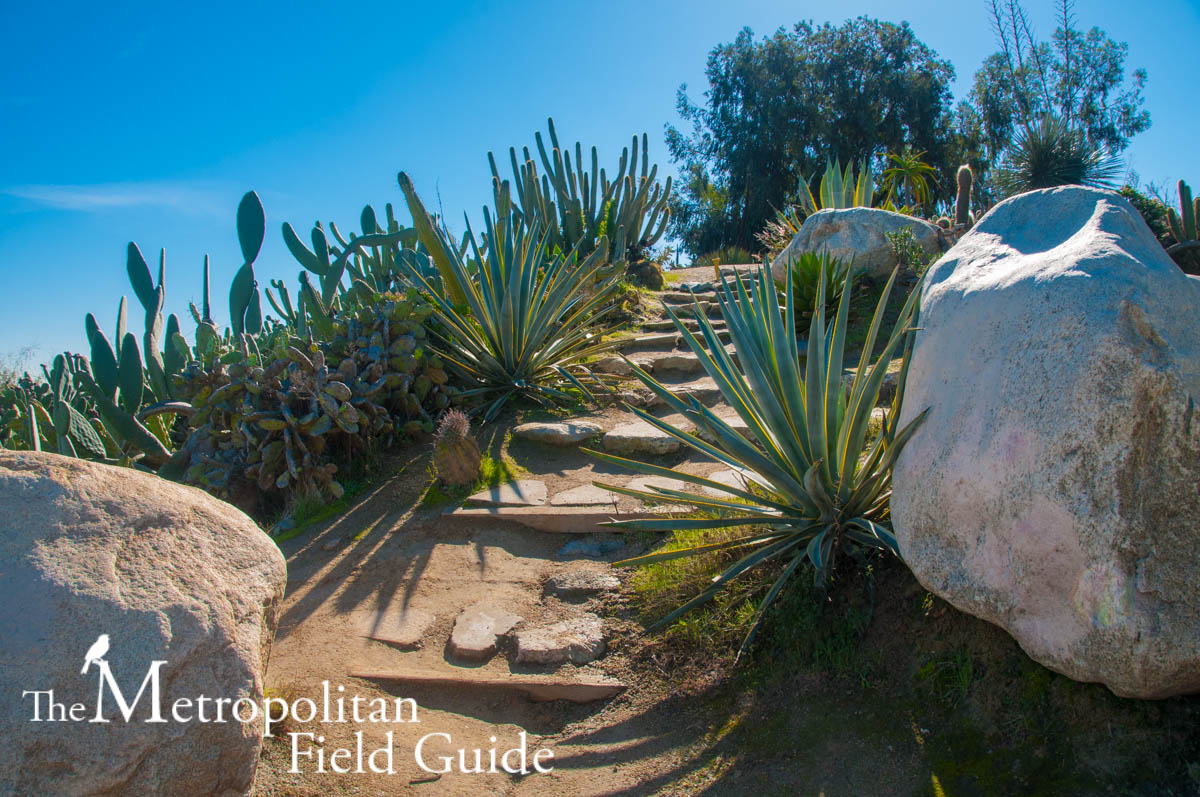 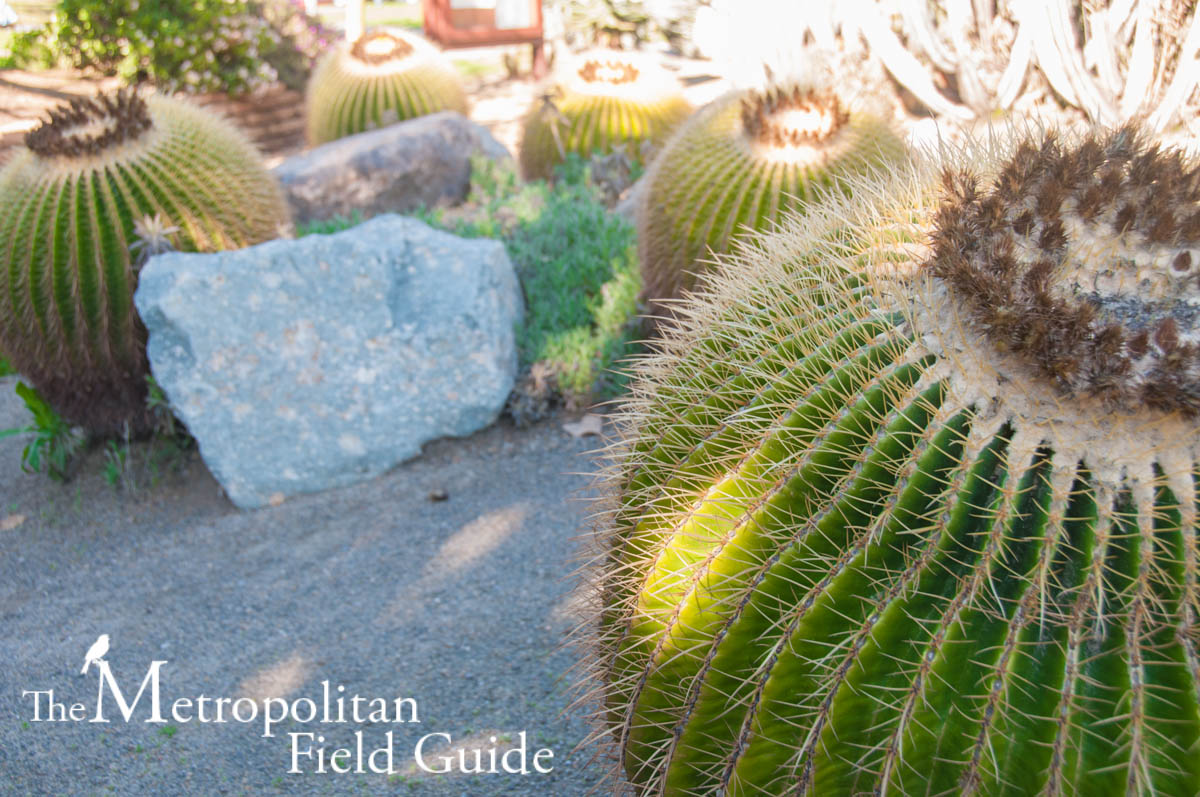 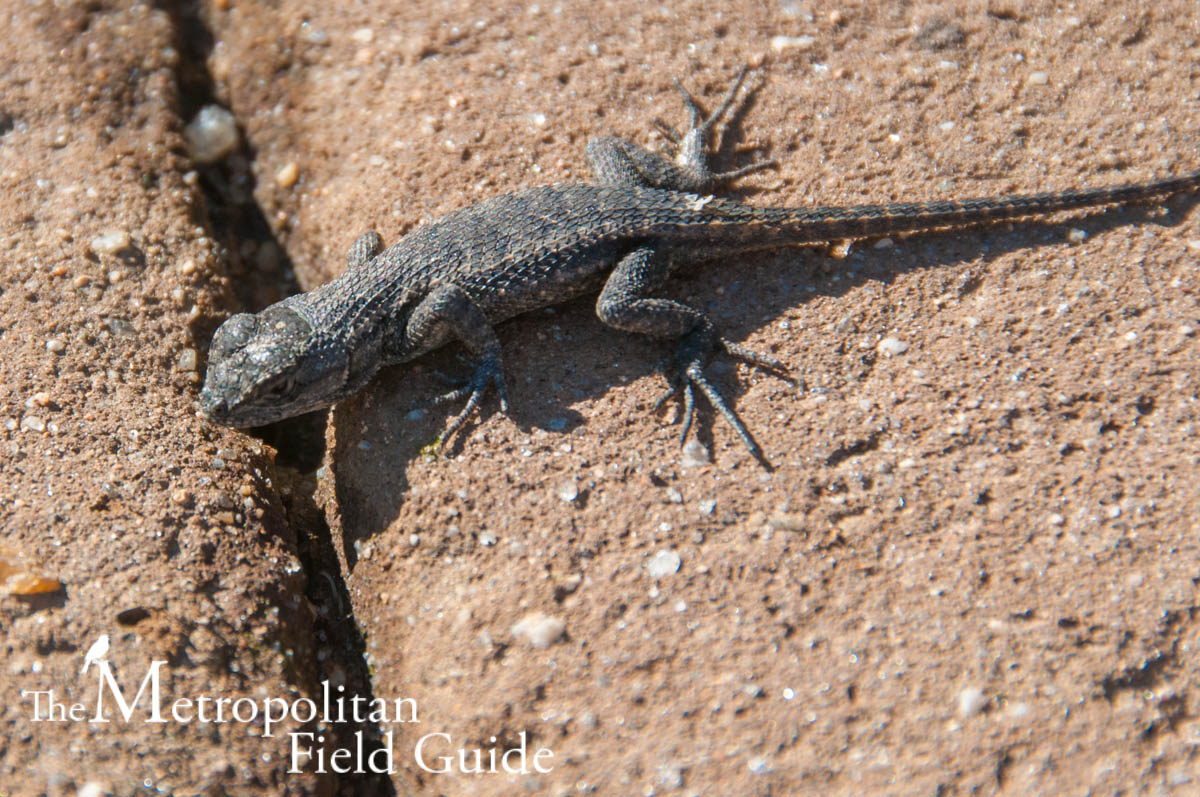 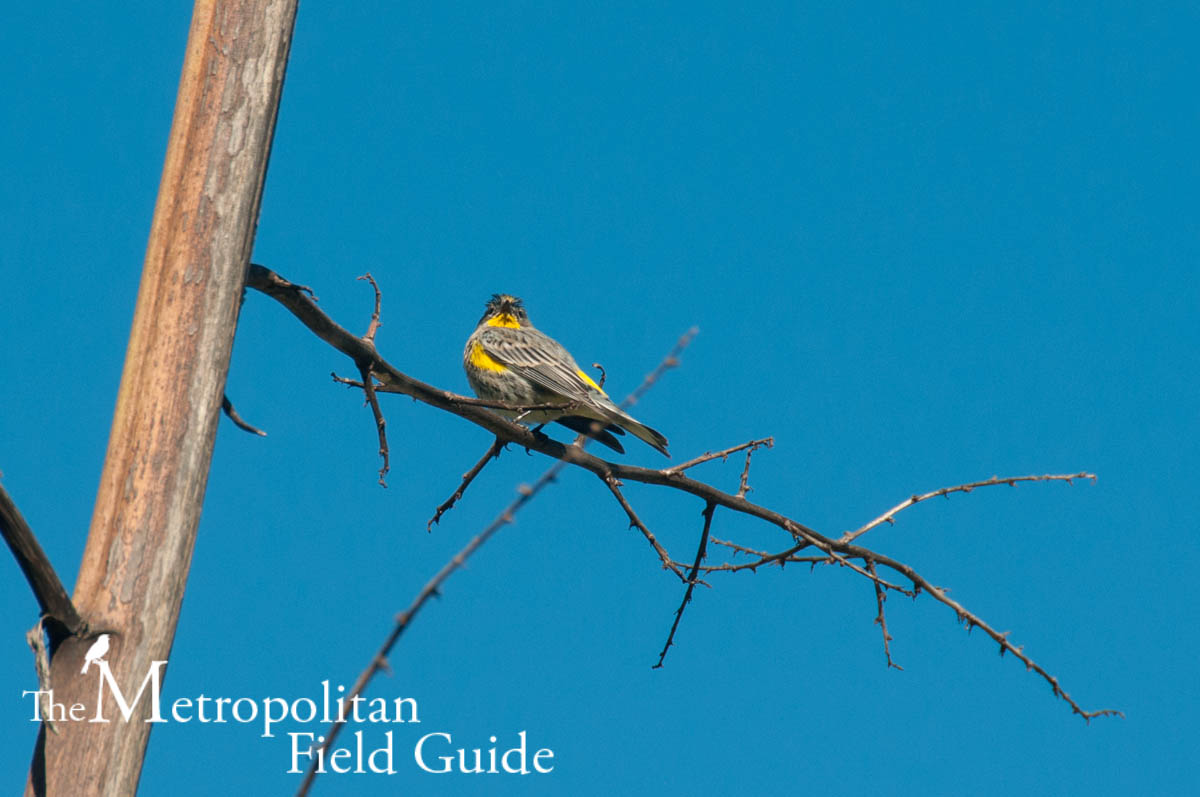 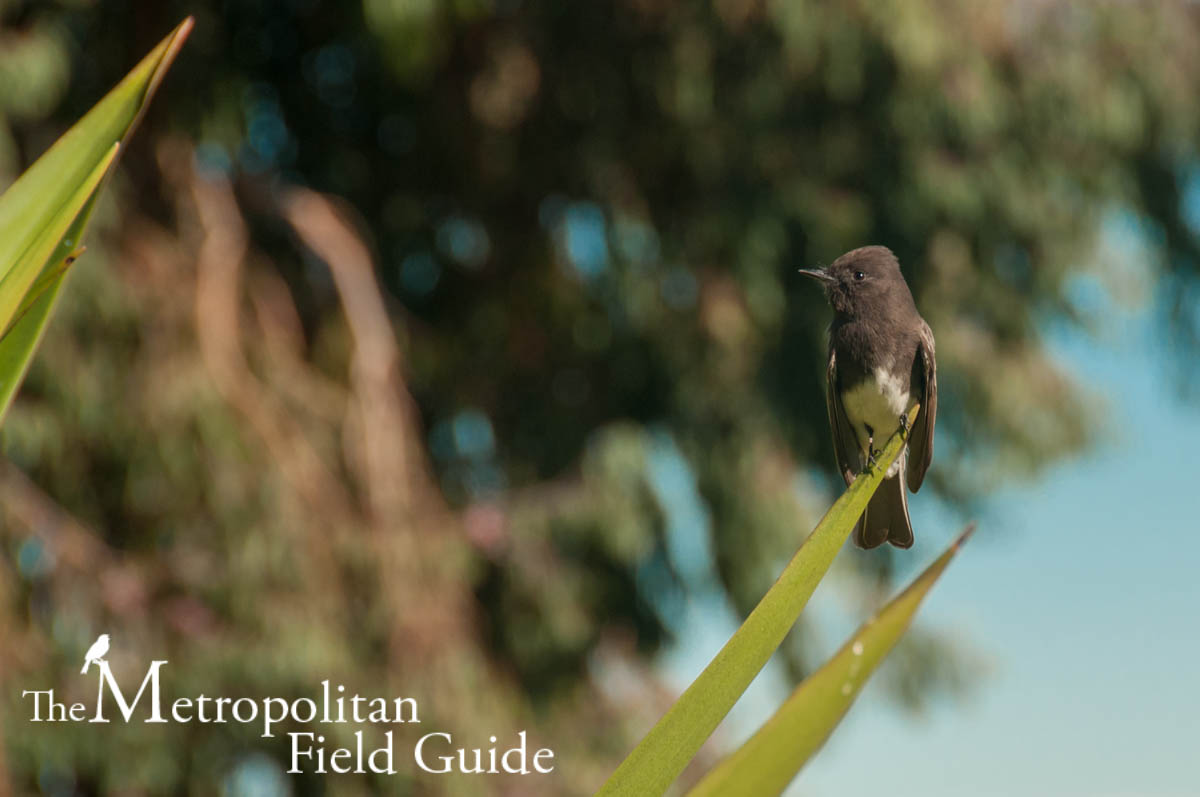 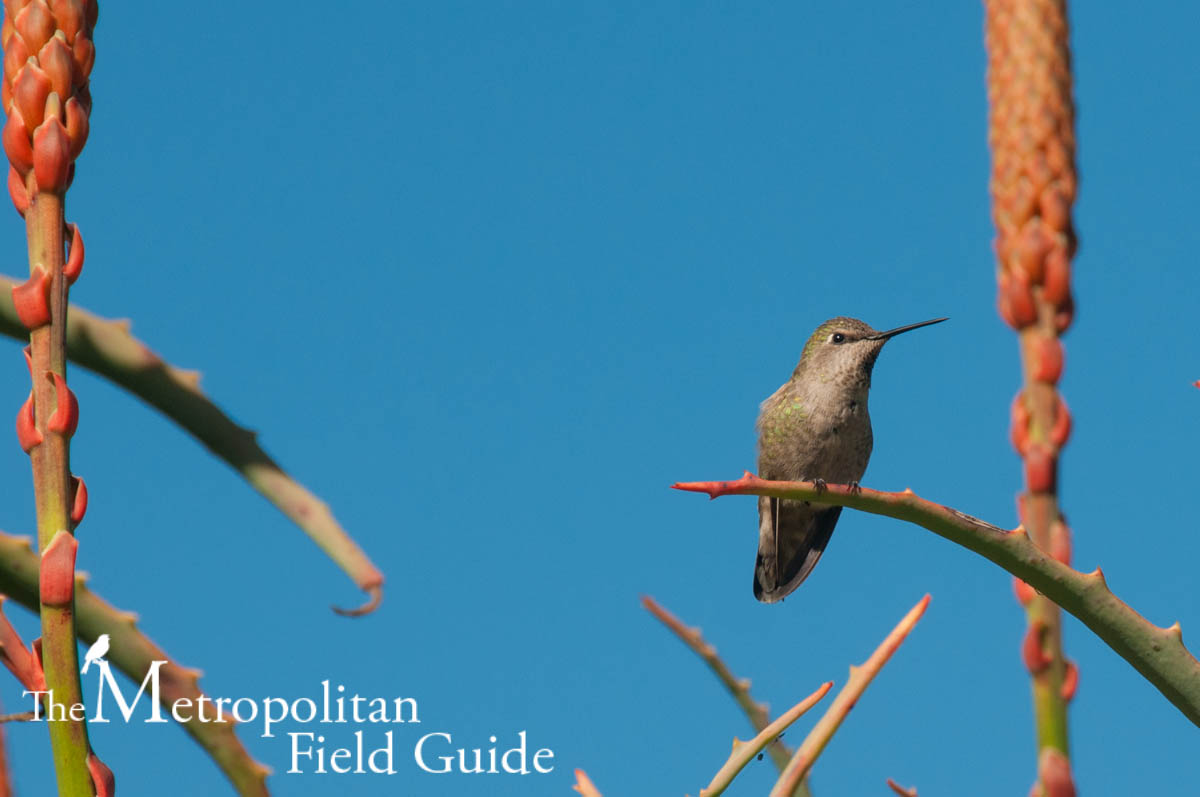 Balboa Park is one of my favorite parks to visit, and I do so every other winter. The 1,200 acre park is a beacon of green space in a sprawling city, and it’s easy to spot when flying into the San Diego airport. In the park are eight distinct gardens, well over a dozen museums and a major zoo. Two of my favorite gardens in the park are the Zoro Garden, which is a butterfly garden, and the Desert Garden, which features a huge variety of succulents and cacti. 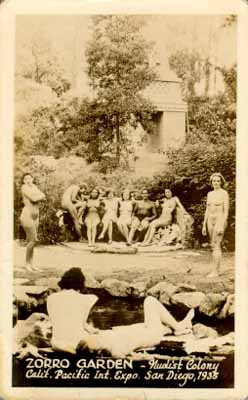 The Zoro Garden has to take the prize for the most interesting history of a butterfly garden. As with the rest of Balboa Park, which was originally built for the Panama-California Exposition in 1915, it was again used for the California Pacific International Exposition in 1935. During the California Pacific International Exposition, the Zoro Garden was a nudist colony where about 50 nudists lived, read books, played games and sunbathed behind a wooden fence, which visitors found knot holes, to peer through. The program stated, “Healthy young men and women, indulging in the freedom of outdoor living in which they so devoutly believe, have opened their colony to the friendly, curious gaze of the public.”

Today the Zoro Garden is an educational butterfly garden. The stone grotto garden is sunken below the main promenade and as a result is missed by many visitors, which creates a quiet, contemplative space. There is a circular center with tiered walkways leading back up to the promenade.  Despite visiting during the winter, there were still several plants in bloom throughout the garden and I found one Monarch butterfly sitting on a plant.

In 1997 some Eucalyptus trees were blown over during a storm, transforming a shade garden into a sunny one. During the winter, half of the garden is still rather shady, but much is still in the sun. The garden contains both larval host plants as well as butterfly nectar plants, the goal of the garden is to provide everything a butterfly needs for its life-cycle. There are also small divots built into rocks around the garden for collecting rain water and a dry creek that turns muddy after rains. The plants in the garden include Milkweed, Butterfly Bush, Eastern Redbud, Banana Shrub, Morton Bay Fig, Tower Tree and Dwarf Oleander along with many others. Another garden feature is the chrysalis tree where visitors can get a close up look at the emergence of new butterflies.

Not far away from the Zoro Garden, the Desert Garden contains over 1,300 plants in the 2.5 acre space. I always visit a little early for the peak blooming time, which is January through March, but there was still a lot in bloom and a great deal of interesting plants to see. There are many varieties of cacti which are fascinating to look at and compare to each other, as well as many succulents. Despite not being peak blooming time, the garden was alive with Anna’s Hummingbirds, Yellow-rumped Warblers and Black Phoebe. The Anna’s Hummingbirds were numerous and engaged in regular dive displays, many of which were aimed at dislodging Yellow-rumped Warblers from perches. It was fascinating to watch this behavior occur so regularly throughout the garden. Bees were also numerous in the garden on various flowering species of cacti and succulents and many lizards could easily be seen running around on the rocks. Among some of the fascinating plants in the Desert Garden is the Joshua Tree, the round Golden Barrel cactus, Aloe in ground and tree forms, Candelabra Tree, and Crown of Thorns.

There are other interesting gardens in Balboa Park as well including the Alcazar Garden which is a Spanish style garden, Australian Garden, California Native Plant Garden, Casa del Rey Moro Garden, Florida Canyon Native Plant Preserve, Japanese Friendship Garden, Marston House Garden, Palm Canyon and WorldBeat Center’s Children’s Ethnobotany Garden. The San Diego Zoo, which is also located in Balboa Park, has it’s own botanical collection as well, which is very impressive and almost warrants a trip to the zoo just to see their plant collection. With all of the gardens, green space and museums, Balboa Park is really a treasure. 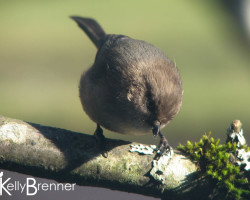 The tiny Bushtit (Psaltriparus minimus) is the lone representative of its family, Aegithalidae, in the New World. The Long-tailed Tit is likewise, the only member of the family in Europe, although it is not confined to Europe and ranges into Asia where 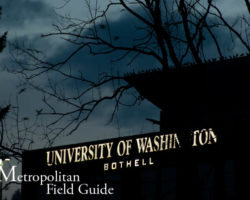 A Brief History of Birds on Buildings

For as long as we've made dwellings for ourselves, many birds have sought to cohabit them with us. In past times beliefs and folklore made them welcome visitors and some were even sought after, while at the same time, many