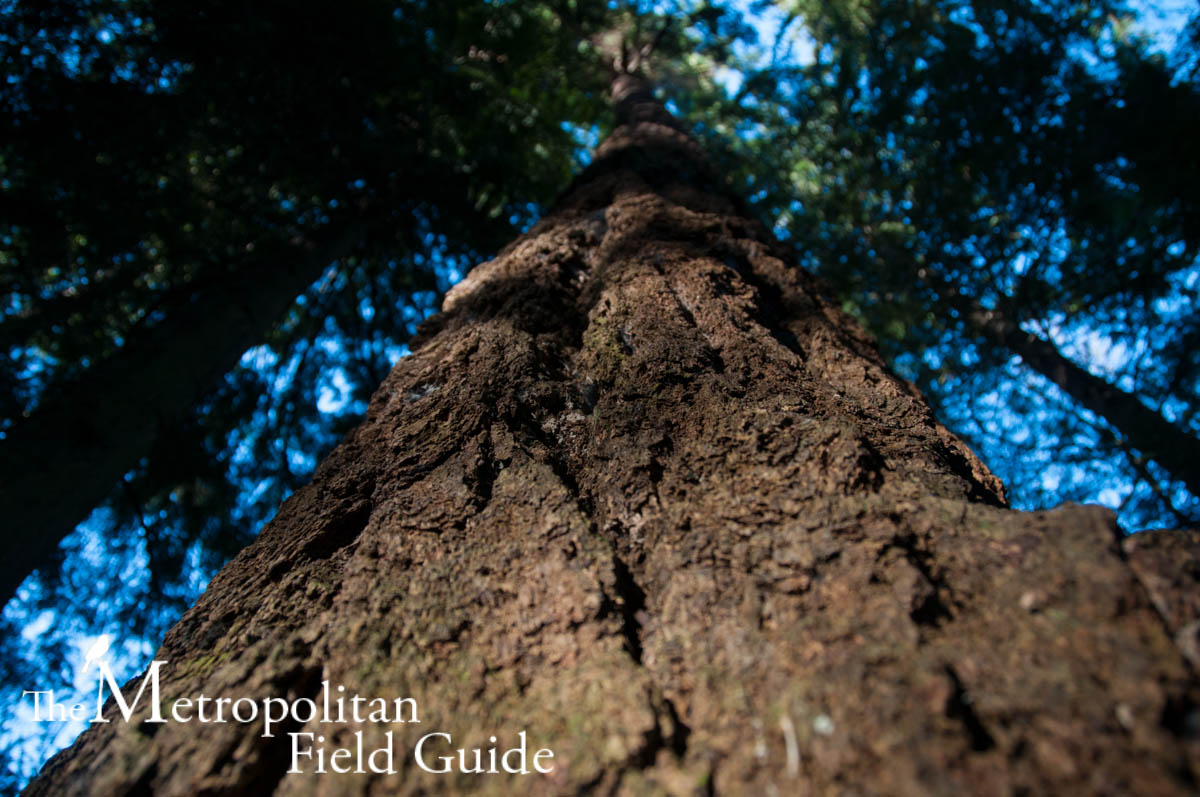 If you’ve ever set foot in the Pacific Northwest, or even flown over it, you couldn’t miss the majestic Douglas Fir (Pseudotsuga menziesii). It can be found not only in the forests, but it’s one of the few native trees commonly found in human inhabited areas such as the suburbs, parks, campuses and golf courses. Not a true fir, but in a family of its own, it is a staple of culture, economy and scenery of the Pacific Northwest. The Douglas Fir has characteristics of many species of trees as is pointed out in The Sibley Guide to Trees

, including spruces, firs and hemlocks. In fact the name Pseudotsuga means false hemlock. It’s named after one of the most famous explorers of this region, David Douglas, whom in addition to the Douglas Fir, has his name attached to hundreds of plants of the Pacific Northwest. The second half of the botanical name came from Dr. Archibald Menzies, a Scottish naturalist and doctor who was the first to describe the tree.

The economic importance of the tree can’t be overstated. It’s probably the most important tree in North America commercially, being used for lumber and pulp as well as being commonly grown on Christmas tree farms. Of course, without the Douglas Fir, the Pacific Northwest wouldn’t have the beautiful forests and be such an incredibly scenic place. It’s truly become an icon of the Pacific Northwest and can be found everywhere from the carpet of the Oregon State Capitol to the Oregon State flag and even the Doug Fir Lounge in Portland.

The Douglas Fir also has a long history of cultural importance to the Native Americans. The wood was used for a large variety of items including everything from  spears, harpoons, caskets and fish hooks. The sap was used like a glue for making tools and as a caulking for canoes. Additionally it was used as a salve for skin irritations. 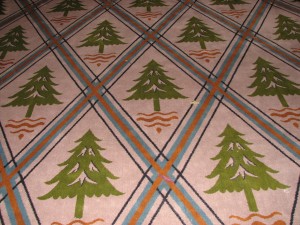 The tree grows fairly fast and to a large size, up to 300′ tall with a spread of up to 80′ although mature trees of 100′ are more common. Because of the size, it may not be appropriate for small settings or under powerlines. It’s a durable tree with thick bark that is somewhat fire resistant and its saplings can grow well in the shade. However, limbs have been known to break off during wind storms or heavy snow. Seeds are prolific and germinate easily from the cones which are distinct. Every child growing up here can tell you they’re the ones with the ‘tails’ sticking out from between the scales. The green needles last several years so the branches are fairly full. Because of the many lateral buds the tree lends itself very well to lateral growth and therefore makes an easy hedge.

They’ll grow from the lower elevations up to sub-alpine, particularly where it’s moist, but also where it’s dry. The Douglas Fir plays an interesting role in succession and often creeps upon Oregon White Oaks and will shade them out and in time take over. This is a rather significant modern problem for the Oaks because the historic fires that once swept through much of the Pacific Northwest are no longer allowed to burn giving them even less chance to combat the Douglas Fir.

The Douglas Fir offers just as many benefits for wildlife as it does for humans. Oregon Department of Fish and Wildlife’s Naturescaping considers it to be among the most valuable wildlife plants. Some of the birds that will consume the plentiful seeds are siskins and crossbills while insectivorous birds such as chickadees, nuthatches and woodpeckers will glean insects from the tree. Even the needles are eaten by a variety of animals including mammals such as beavers, porcupines and deer while Pine White Butterfly larvae and several species of moth larvae will also consume the foliage. The Douglas Fir also provides valuable shelter and nesting for the variety of cavity nesting birds and small mammals including woodpeckers, owls and flying squirrels. 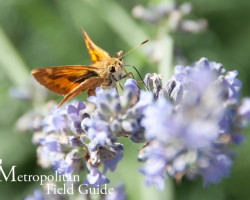 Book Review:: Butterflies and Butterfly Gardening in the Pacific Northwest

An Introduction to Butterflies and Butterfly Gardening in the Pacific Northwest by Mary Kate Woodward covers local butterflies, how to attract them and how to landscape for them. It's not a large book, topping out at only 104 pages including

This is the second post in a series looking at wildlife movement, corridors and roads. The full series: Ecology Lesson: Population Movements,  Corridor Ecology and Planning and Road Ecology and Wildlife Crossings. Wildlife needs to move for many reasons which were discussed in