Wildlife in the City Program 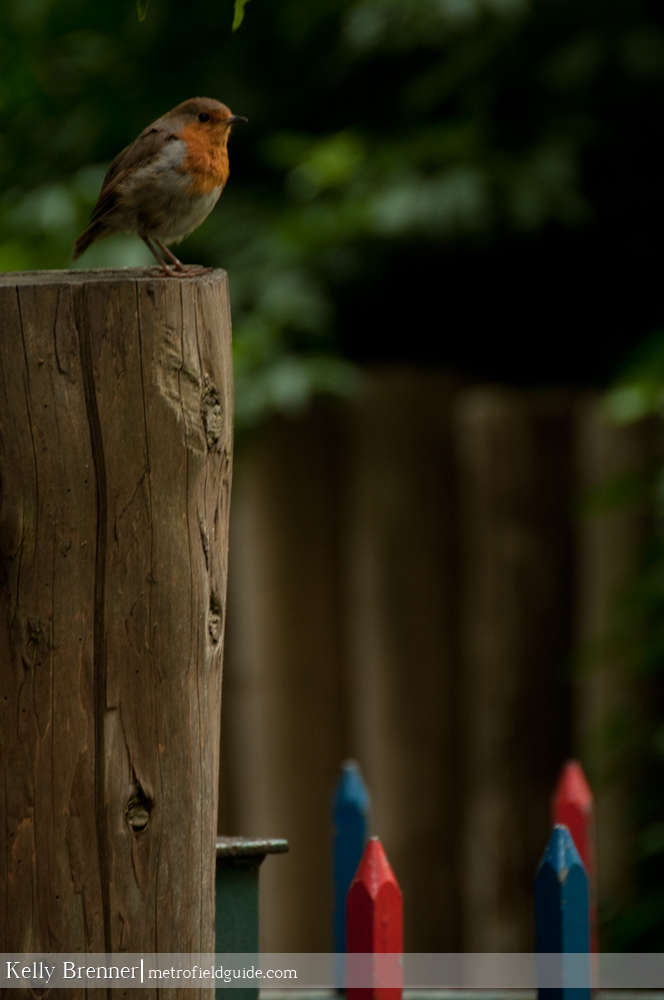 A joint program between Nottinghamshire Wildlife Trust and Nottingham City Council called Wildlife in the City, is aimed at connecting residents to the nature and green spaces in their community. The program aims to provide a ‘hands on experience with nature’ and in turn, promote a sense of pride and ownership in the community of the local green spaces. In an age where more people are becoming increasingly detached from nature, this is a very honorable objective.

The three-year program will focus on community events, training and educating volunteers to create long-term relationships with their local wildlife areas. There will also be an interactive website resource for the community to communicate and share experiences and information. The community has the support of the city as well, Councillor David Trimble from Nottingham City Council, said, “This new project aims to get our citizens to take pride in their local green space and value the nature and wildlife that we have to offer in the city. The project team will be on hand at events across the city to offer support and guidance to citizens and community groups so they can pick up valuable knowledge and skills to help keep our city green.”

They also have the support from the Nottinghamshire Wildlife Trust, Chris Packham, vice president of the Wildlife Trusts, said, “Urban wildlife is such an important part of our everyday lives but we often don’t notice what’s under our noses. Nottingham has long been known as a haven for urban wildlife and the Wildlife in the City project is a fantastic scheme which will help raise awareness of Nottingham’s great urban green spaces and encourage people to enjoy them and to learn more about wildlife.”

This program will be worth watching because there are not many like it. A number of groups and organizations have occasional events aimed at connecting people with nature, but not many have this level of support and commitment to the community. This program could end up being very much like the Green Streets program in Vancouver, where the local residents have taken ownership and have a sense pride in their community. Community involvement is really a key element that more regions, cities and neighborhoods should invest in for many reasons. It’s good for the city because people help out by doing things the city can’t always manage. It’s good for the wildlife because the more people who are educated, trained and aware, the better the green spaces and protection will be. It’s also great for the community because it re-connects them to the valuable assets in their own neighborhood and gets them outside.

I really think community programs like the Green Streets program and this one are the future of not only urban habitat, but many other aspects of city life.