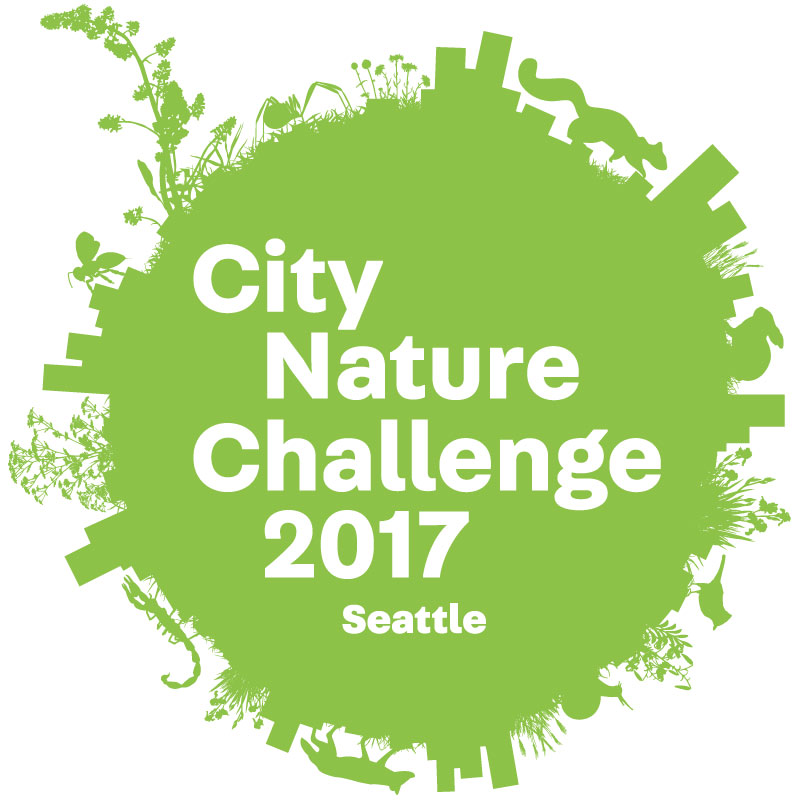 By Kelly BrennerApril 13, 2017No Comments 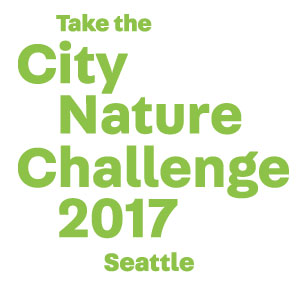 Beginning tonight, at midnight, the first Seattle City Nature Challenge begins. Launched last year as an effort between Los Angeles and San Francisco, this year it’s expanded to 16 US cities, including Seattle, which I’m organizing.

The City Nature Challenge is a nationwide urban bioblitz for anyone and everyone to participate in. Together, we can help document the urban nature of Seattle for science. Anyone can be a citizen scientist from April 14-18 and it’s very easy:

You do not know what it is you’re taking photos of, others on iNaturalist can help identify it.

If you do not have a smart phone, no problem. You can take photos and post them on the iNaturalist website later. Just keep track of the location of the photos and the date you made the observation.

Any observations made in the Seattle area will automatically be counted for the City Nature Challenge. This includes Seattle, north through Shoreline and Bothell, east through Bellevue and south through Kent.

Beginning tomorrow you can track the observations on the City Nature Challenge Leaderboard.

So get outside, start making observations and prove what makes Seattle such a great place to live, our nature!