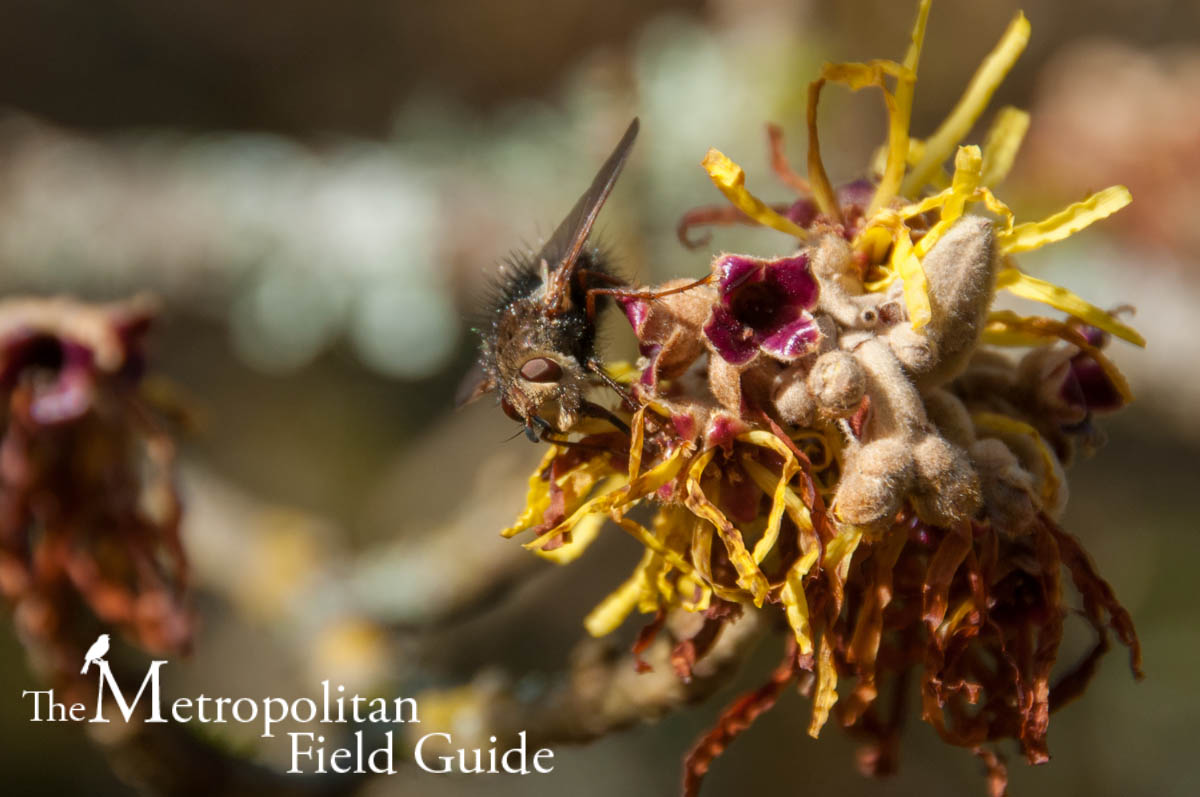 Many pollinators visit flowers for the nectar, such as butterflies, ants and honeybees, however many insects, including bumble bees and lady beetles, visit for the pollen, which they consume. Many plants have evolved different shapes and colors of flowers to attract certain types of pollinators. There’s a great episode about flowering plants in the wonderful David Attenborough show The Private Life of Plants, and you can see a clip of that episode here.

Hummingbird flowers have evolved into tubular shapes so that the bird, with their long bills, can reach the nectar. They are also often in colors that attract hummingbirds, but not other pollinators, such as red, a color that bees do not see. The flower’s structure is also altered to exclude other pollinators and as such many have petals that curve back as well as barrier of stigmas and stamens which stops all but the long bill of the hummingbird.

Additionally, these flowers have no ‘landing platform’ which many flowers suited for bees and butterflies do have. Likewise, many hummingbird flowers lack a scent because birds have no sense of smell, another reason bees, moths and butterflies ignore these flowers.  Interestingly though, some plants that evolved on continents without hummingbirds such as Chinese lantern and lion’s tail have been successful at attracting hummingbirds despite the flower not evolving along-side the birds.

Butterfly flowers are typically composite flowers, which are tiny, tubular flowers surrounded by petals, much like daisies. This form also provides somewhere for them to land since unlike hummingbirds, butterflies typically remain stationary to feed. There is even some evidence that suggests that larger butterflies prefer larger, taller flowers.

The preference of bees varies among species. Some bees prefer flowers with a simple structure and easily accessible  nectar while others, such as the bumble bee, often prefer more complex flowers because they possess longer tongues. Often times the flower will have ultraviolet markings that direct the bees like a landing strip to the nectar and pollen.

Unlike hummingbirds, butterflies and moths, flies have very small mouthparts and prefer flowers that are very small and shallow. Beetles also prefer smaller flowers, but they prefer them to have someplace to perch.

It’s important to understand the structure of flower that each pollinator prefers. to select the best plants for a landscape. Many cultivated flowers often lose these benefits because they may have little nectar inside as a result of being cultivated. Other cultivated varieties of native flowers may produce double-flowers that are modified from the original species and as a result make it difficult or even impossible for the various pollinators to access the nectar.

It’s also important to realize that there are very few extreme specialist plants or pollinators because it is so risky for either party. Many pollinators are generalists, meaning they can forage from a wide-range of flower species. Indeed, most pollinators and flowers alike require a diversity of the other to survive. However, many do have preferences and the best way to find out which flowers specific moths, bees or beetles prefer is to do a little research.

There is a great deal still unknown, but more and more information is becoming available all of the time. Organizations such as the Xerces Society or the North American Butterfly Association are good resources. Also try your local extension services for information about pollinators and plants. 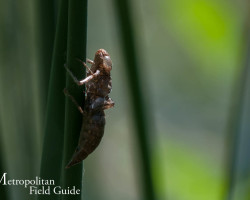 Be a Citizen Scientist in Your Wildlife Garden

This was originally published on Beautiful Wildlife Garden. So you’re a successful wildlife gardener, how about becoming an amateur citizen scientist too? Today, there are so many resources and books available for everyone you don’t have to have a science degree to 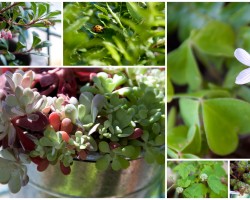 This was originally published on Native Plants & Wildlife Gardens. Planning a garden on a balcony is often a challenging prospect, but using native plants can both help, and cause further frustration. Balconies are a very different environment from the places