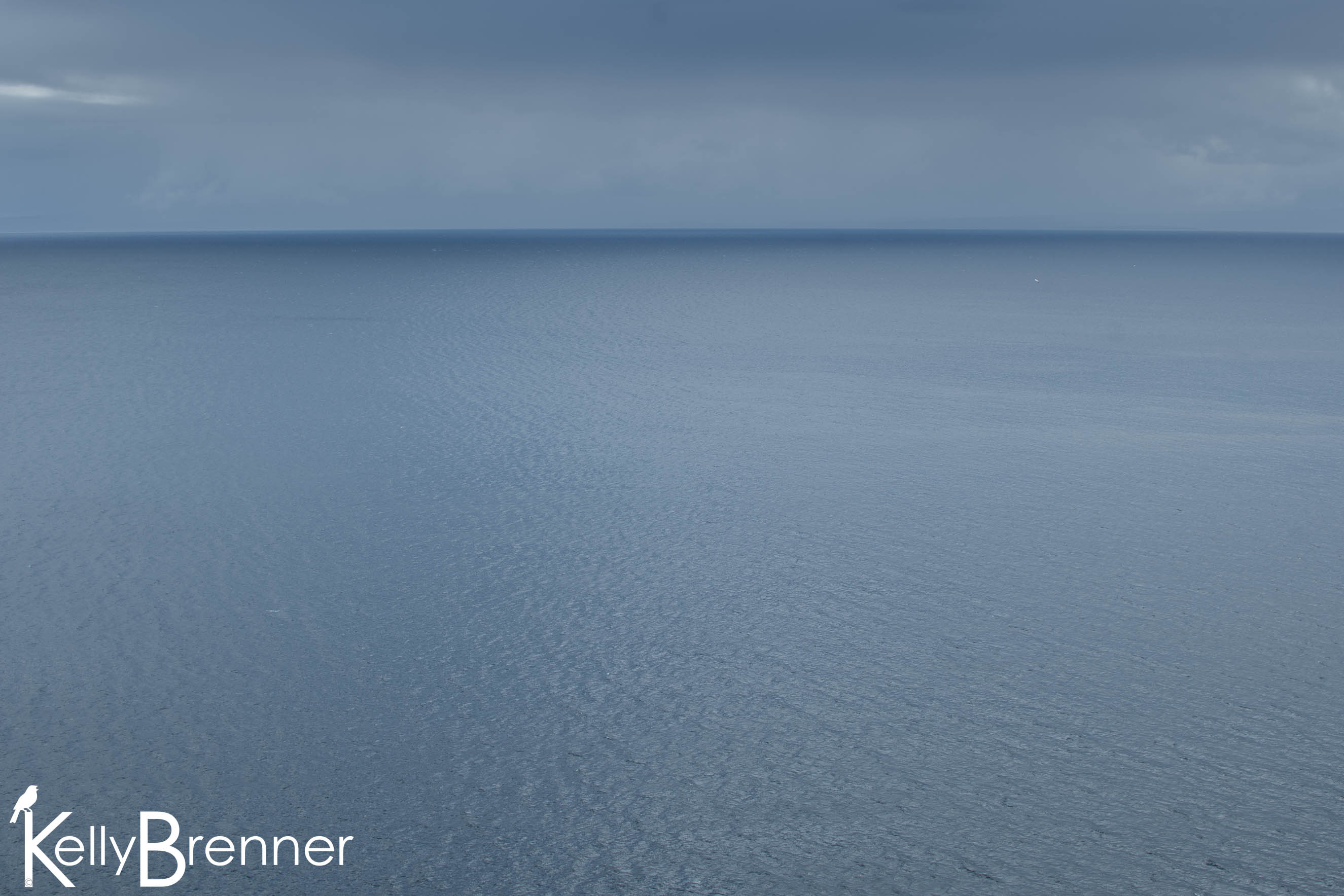 Poem of the Week

(In two translations from Swedish to English.)

Strange fishes glide in the depths,
unfamiliar flowers glow on the shore;
I have seen red and yellow and all the other colours, –
but the gaudy gay sea is the most dangerous to look upon,
it makes one thirsty and wide-awake for waiting adventures:
what happened in the fairy-tale will happen also to me!

Implausible fish bloom in the depths,
mercurial flowers light up the coast;
I know red and yellow, the other colors,—

but the sea, det granna granna havet, that’s most dangerous
to look at.
What name is there for the color that arouses
this thirst, which says,
the saga can happen, even to you—

Translated from the Swedish by Averill Curdy