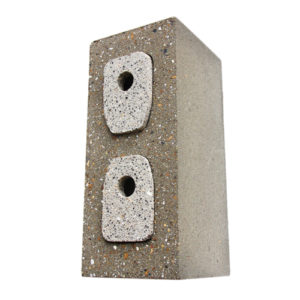 51% Studios, an architecture firm from London, has created Nestworks 1 2 3 as part of the London Festival of Architecture, running through this weekend. Their design is three, ready-made nesting structures, blocks, boughs and bushes, that are placed throughout London for people to find, or not find. They were advised by well known British Ornithologist Peter Holden who is known for starting Peregrine Falcon viewings at the Tate Modern. According to the firm, the nest designs are a “direct response to the festival’s theme of exchange: of knowl­edge, habi­tat, mate­ri­als.” In the focus on materials they discovered that the standard hollow block that is often used in London as part of architecture is made out of a material that is part concrete and part recycled woodpulp.

Conveniently, the woodpulp is a material that has been found to fledge more chicks when used in nest boxes and the dimensions of the blocks are the ideal size for House Sparrow nests. 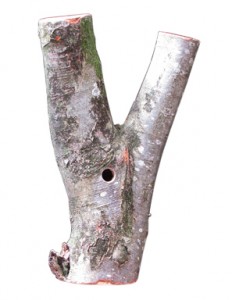 They also designed with other bird species in mind including wrens, robins, great and blue tits, starlings and blackbirds.

Thanks to reader Georgia for the tip!