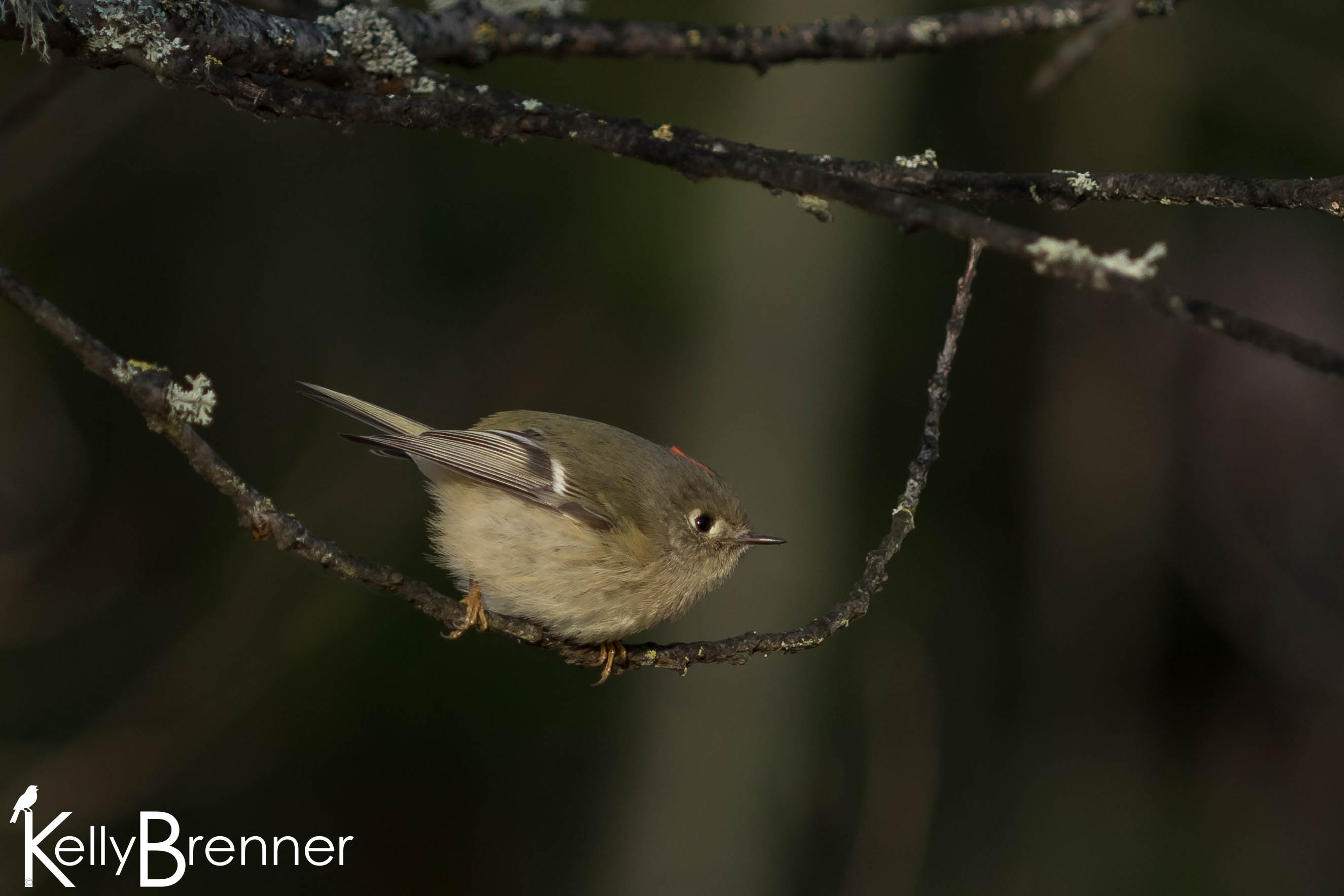 Over the past few days I heard some rumblings on the internet that there were Bohemian Waxwings being seen in Seattle and particularly at Magnuson Park. Like our more common Cedar Waxwings, these birds spend their summer in the far north, but the Bohemian Waxwings don’t often winter in our area. They are unpredictable in their winter range and this year they have spread to the Puget Sound region. I’d wanted to visit Magnuson and Friday was perhaps the last sunny day for a while so I drove there after dropping my daughter off at school.

I arrived, parking in a location near the beach along Lake Washington and near Kite Hill, and walked towards the water to find dozens of American Wigeons in the water and on the grassy slope. After some looking I noticed one Eurasian Wigeon mixed in with the flock foraging in the lawn. On the beach a cluster of Ring-billed Gulls were resting and out in the water, dozens upon dozens of scaups swam.

Along the main paved trail were a series of small shrubs and trees and I noticed several kinglets, both Ruby-crowned and Golden-crowned, foraging on the branches. I got close and was able to get close views of the Ruby-crowned as it foraged only a few feet away. They move quickly and jump from branch to branch, often hanging from their feet in peculiar positions. A short distance along the path a Downy Woodpecker flew into an apple tree and I watched from less than ten feet away as it chipped at the bark to find insects underneath. I went north on the paved path and heard a large flock of robins and stopped to look because waxwings are often near robins, foraging on the same berries as I found on Day 341 of 365 Nature. Sure enough, there were a number of waxwings spread about in the plants, eating hawthorn berries. I didn’t notice any Bohemian Waxwings, they were all Cedars but before I could look too much they all flew away to the south.

I followed in the same general direction, aiming for the wetlands that I most frequently visit in the park. After some dead ends due to small icy ponds, I ended up near the sports fields and then connected with my usual route through the wetlands. I admired the ice doing all kinds of interesting things, growing in interesting places and making interesting shapes. Where the sun was reached the ice quickly melted such as on the rose hips where the ice was only on the shady side, away from the sun. Much of the water in the ponds was frozen with the exception of the far southwest corner where the ducks had wisely clustered. Standing over them, a Great Blue Heron surveyed from the top of a snag.

Once I’d walked around the wetlands I wandered back along towards where I had originally seen the waxwings. The robins were back but there were no waxwings to be found so I went back south again towards the beach to see if the wigeons were still there. I noticed some movement low down on a couple of moss-covered tree trunks and figured it was a Brown Creeper. As I got closer I realized it wasn’t a creeper, but a Bewick’s Wren acting in much the same way as a creeper, moving around the trunk, poking its beak into the moss, looking for insects. On the next tree over, a Black-capped Chickadee was doing the same thing. I watched them both and saw the chickadee pull a white, fluffy thing out from under the moss. It wasn’t until I got home and looked at my photos that I could see the chickadee had found a larva inside.

After a brief lunch break I went back one more time before I had to leave to see if the waxwings had returned. It was a good choice because they had finally returned to the hawthorns. Several people were looking at them with binoculars and I had no trouble finding one of the Bohemian Waxwings right away. It flew away over the path to tall trees along the lake, but there were a couple and they came and went back and forth over the path. I quickly figured the trick to identifying them aside from the overall brown color, was a rufous patch under the tail. The Cedar Waxwings have a white patch.

Near the end of my visit the clouds started looking very interesting. At first they were tightly packed, resembling ocean waves moving over rocks. Then they stretched and pulled turning into long wisps of clouds. They changed so quickly every time I looked up, it was a brand new sky to admire. 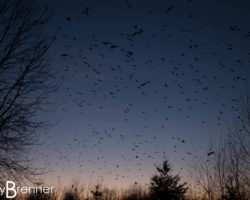 It was only the second day of my 365 Nature Project when we tracked down the crow roost in Renton, nearly one year ago. For years, since we moved into our house in south Seattle, I had watched the crows 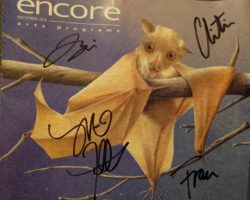 In 2016 I’m doing a 365 Nature project. Learn more about the project and see all the 365 Nature posts. On my final day of the 365 Nature Project we took our daughter and met some friends at Seattle Children's Theater