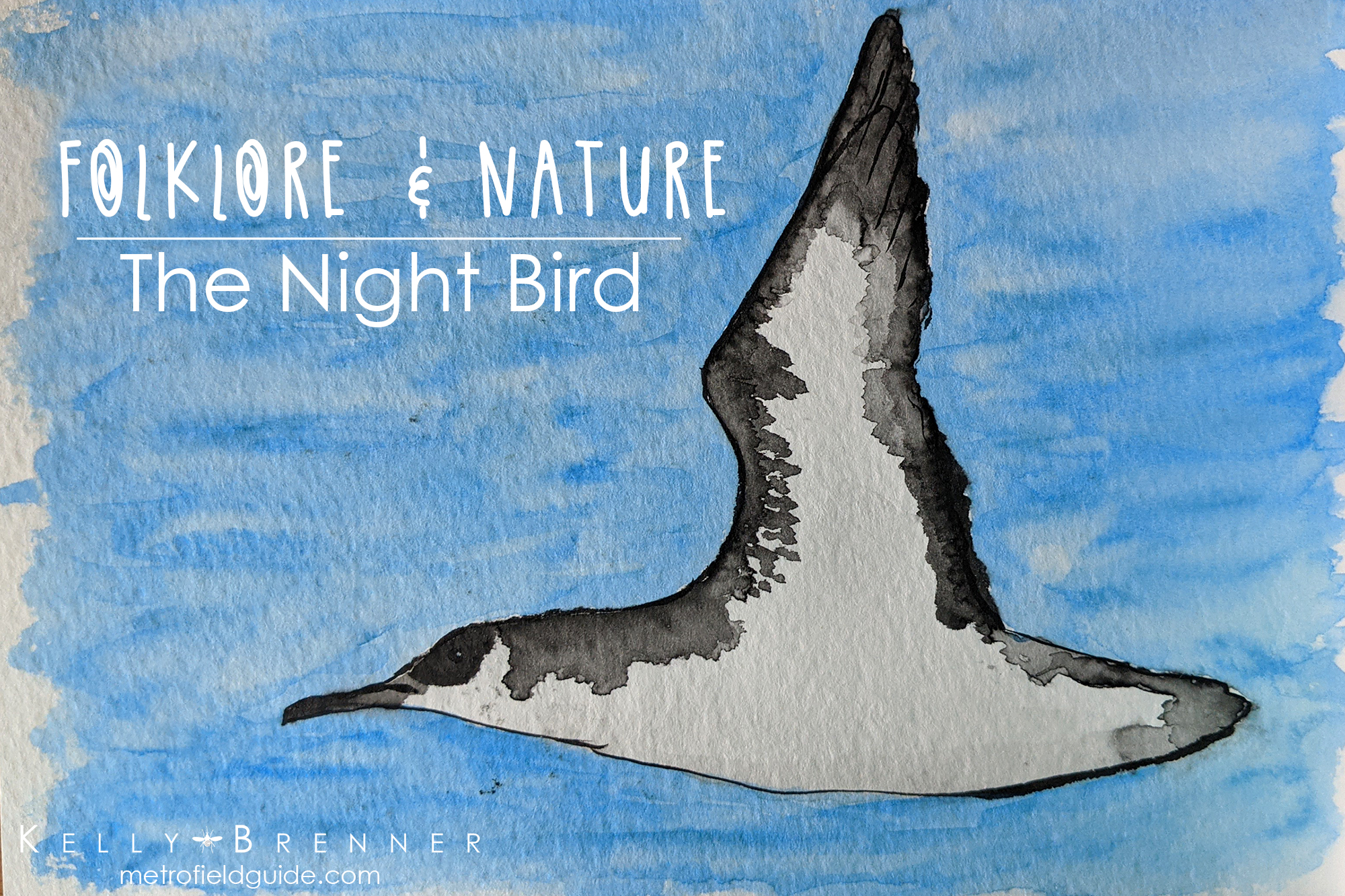 If you happen to be on cliffs in the Faroe Islands, Scotland, Ireland or notably, the Isle of Man, at night during the summer, you may find yourself surrounded by an eerie moaning cry. Look as you may, the source remains hidden in the dark night. The ominous moaning sound has been the source of great speculation for centuries and created a belief the source of the noise was associated with death.

But can Waldron’s story (‘Description of the Isle of Man,’ 1731, Manx Soc., vol. xi. p. 67) of the spirit which haunted the coasts have originated in this noise. , described as infernal by modern writers ? ‘ The disturbed spirit of a person shipwrecked on a rock adjacent to this coast wanders about it still, and sometimes makes so terrible a yelling that it is heard at an incredible distance. They tell you that houses even shake with it; and that, not only mankind, but all the brute creation within hearing, tremble at the sound. But what serves very much to increase the shock is that, whenever it makes this extraordinary noise, it is a sure prediction of an approaching storm. . . . At other times the spirit cries out only, ” Hoa, hoa, hoa !” with a voice little, if anything, louder than a human one.’

The Birds of the Isle of Man

The Irish say this call sounds like ná déin é, ná déin é (don’t do it, don’t do it) and it is the call of the Manx Shearwater. The Skellig name for the Manx Shearwater is the ‘night bird’ and these supernatural black and white birds are nocturnal. They spend all the day at sea and only return to their burrow nests on land once it has grown dark. They form rafts just offshore at dusk before flying to their nests to feed their chicks in the dark. Humans rarely encounter these birds, or even see them, because of this behavior. During the winter these birds fly to South America, a 7,000 mile journey where they stay until spring. Once they return to the northeast Atlantic they lay only a single egg. Despite not producing many offspring, an individual can live for many years. The oldest recorded Manx Shearwater was 55 years old.

The behavior of the Manx Shearwater has inspired many other names. In Ireland they are called ‘mackerel cocks’ because they showed up ahead of the mackerel. They are also known as ‘hagdown’, ‘herring hawk’ and perhaps my favorite, ‘wind fairy’. Their common modern name, ‘shearwater’ describes their flight, low over the waves, shearing the water with their long and pointed wings. In Irish they are also known as ‘Púicín gaoithe,’ or ‘little wind pooka’.

A pooka is an Irish fairy creature, often described as black with red eyes and has a trickster reputation. But it also is often considered a bad omen. The form it takes varies widely including goat and horse, but also sometimes a bird.

Shearwaters in general are also associated in many cultures. Sailors considered shearwaters, along with other sea birds, as soul birds. But among shearwaters, the souls were not free, but the souls of the damed.