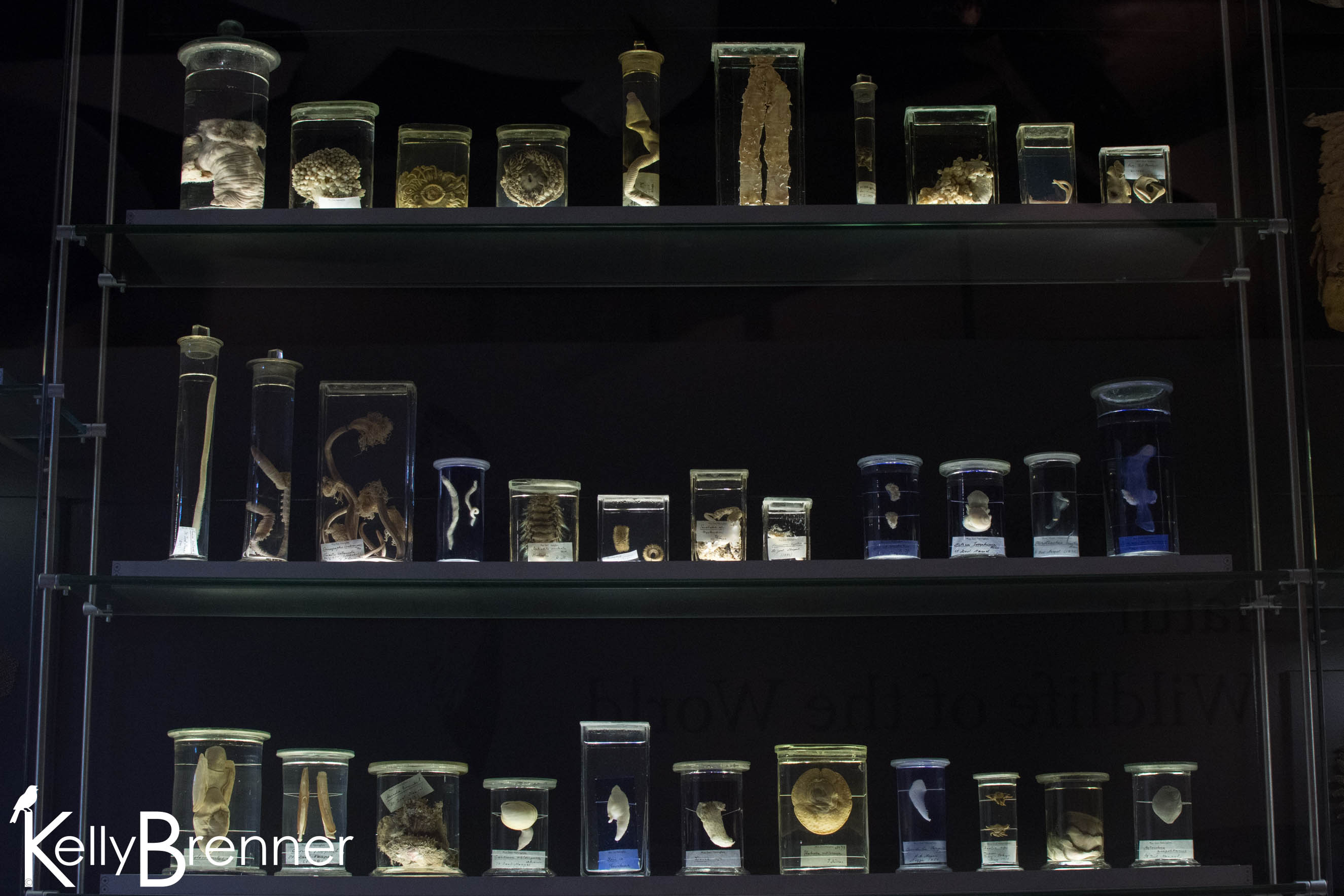 The Finnish Museum of Natural History

In the middle of July we made a trip to Finland, my second visit to the country I had first visited in 2008, and was eager to return and explore more. One of the first things we did was visit the Finnish Museum of Natural History in Helsinki. It had been a few years since I first visited and I found my memory to not be very good. There were some things I remembered clearly, probably thanks to photos I had taken, but otherwise it was like visiting the museum anew.

We began on the bottom floor and I was immediately wrapped up by the extensive display of bones. There were dozens of complete skeletons set up for everything from narwhal to bat. I particularly appreciated a Great Gray Owl skeleton on a branch next to a Great Gray Owl mount. The illustrated size difference was remarkable. The amount of bulk feathers add to a bird is one of those things you know, but seeing it visually really clicks the concept into place. There were birds in flight hanging from the ceiling, a series of ungulate skulls with antlers on the wall, multiple whales and a large island in the middle with primates and other vertebrates.

We walked up the stairs, a very grand staircase circling upwards, towards the next floor and the wildlife of the world exhibit. The first thing we saw stopped me immediately and I was quickly left behind by the rest of my group. As most people walked through the hallway, I stopped to gawk, actually gawk, at the specimen jars containing a wide variety of sea life. There were jars with jelly fish, jars with coral, jars with worms, jars with sharks and even jars with skeleton shrimp. One of the most interesting, given the current mass off the Pacific Coast, was a small vial of pyrosomes, collected in 1897. Many of the specimens on the wall were well over 100 years old. There was also a wall of shells and sea stars and one penguin. Each jar was beautifully lit from the bottom creating a perfect display.

When I finally continued on I found a series of wonderful dioramas featuring a polar bear hunting a seal, grizzly bears fishing for salmon and lions feasting on a zebra among many other, highly detailed scenes. I’m a big admirer of dioramas and I always appreciate when I get to visit a museum that has such beautifully created spaces. They are a work of art. The museum has a time lapse video of the creation of one of their dioramas, which took a month to create.

On the third floor we arrived at the area I remembered best, the exhibit of Finnish nature. There were again, more beautifully crafted dioramas featuring the different habitats found in Finland from the sea shore to the forest. One of my favorite spaces was a small nook near the end filled entirely with the birds of Finland. In the same room I admired a wooden cabinet filled with the insects of Finland, a different group in each pull-out drawer.

We also made a tour of the history of life, and while the dinosaurs were great fun, a tiny, tucked away room got more of my attention. It was set up as though it was the study of an historic explorer or naturalist. A bookshelf contained books and specimens while the wall above the desk displayed artwork, a map, fossil and more specimen. It was a room like I’ve tried to create in my own home with items from my adventures. I wish I could recreate an entire museum in my house with dioramas and walls of specimen jars, but I guess I’ll have to content myself with the photos. 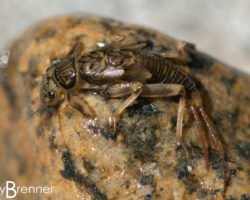 This summer was the third in a row we have gone camping at Denny Creek, located in North Bend, Washington, near Snoqualmie Pass. The first year it was sunny and warm and I saw dragonflies, butterflies and all manner of 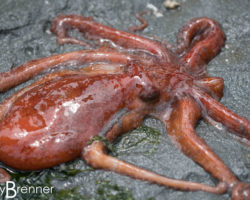 The very low tides I enjoyed at Scenic Beach State Park over the weekend continued and I didn't want to miss out. So on the Monday after returning from Hood Canal, I took my daughter to Alki Beach in Seattle