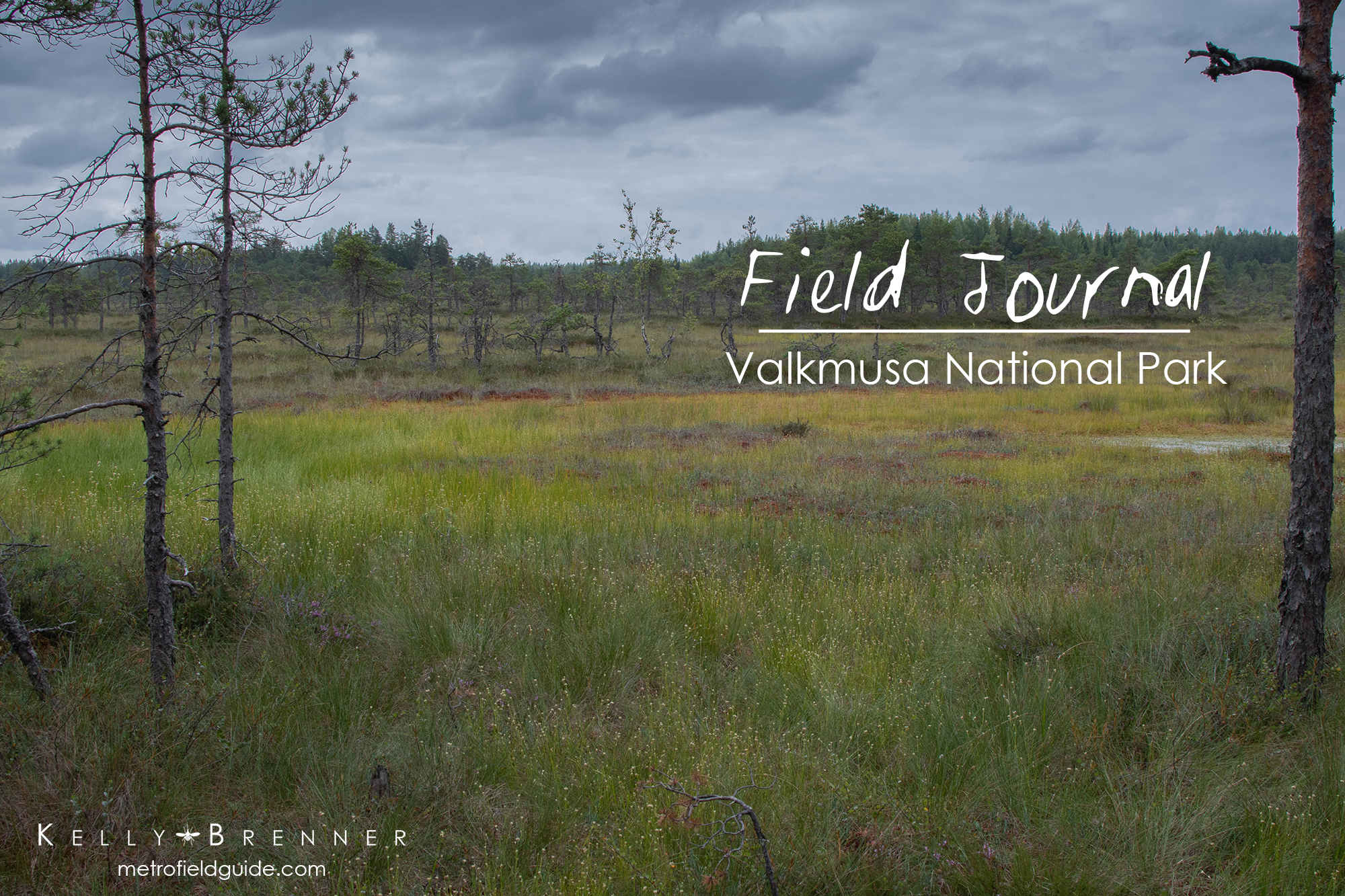 The promise of extensive bogs and rare moths and butterflies drew me to my final destination on my tour of Finland’s National Parks. It had begun with a visit north to Syöte National Park where I spent a few days exploring with a small group. After returning to Helsinki, I set out on a four day solo trip first visiting Puurijarvi-Isosuo National Park and Kurjenrahka National Park to the east and then driving back towards Helsinki to Nuuksio National Park and the Haltia Nature Center. My final day found me east of Helsinki, near the Russian border, along the Gulf of Finland in Kotka to visit Valkmusa National Park.

Only a small section of Valkmusa National Park is accessible by trail and there are only two trail options, so I began on the eastern side of the park to walk a 2km trail to Moronvuori. The day began overcast and fairly dark, although there was no rain when I arrived and set out on the forested path by myself. After crossing over a boggy wooded area, I wandered through a pine and birch forest that was extraordinarily quiet. Once again I was alone without encountering any other people. Near the end of the walk I came upon rocky ledges and a motion caught my eye of an animal jumping from a tree to the cliff edges and quickly vanishing. I didn’t get a clear look at it and it never showed itself again, but it was some type of mustelid. What kind though, I’ll never know. After reaching a day hut I turned and retraced my steps back to the beginning. 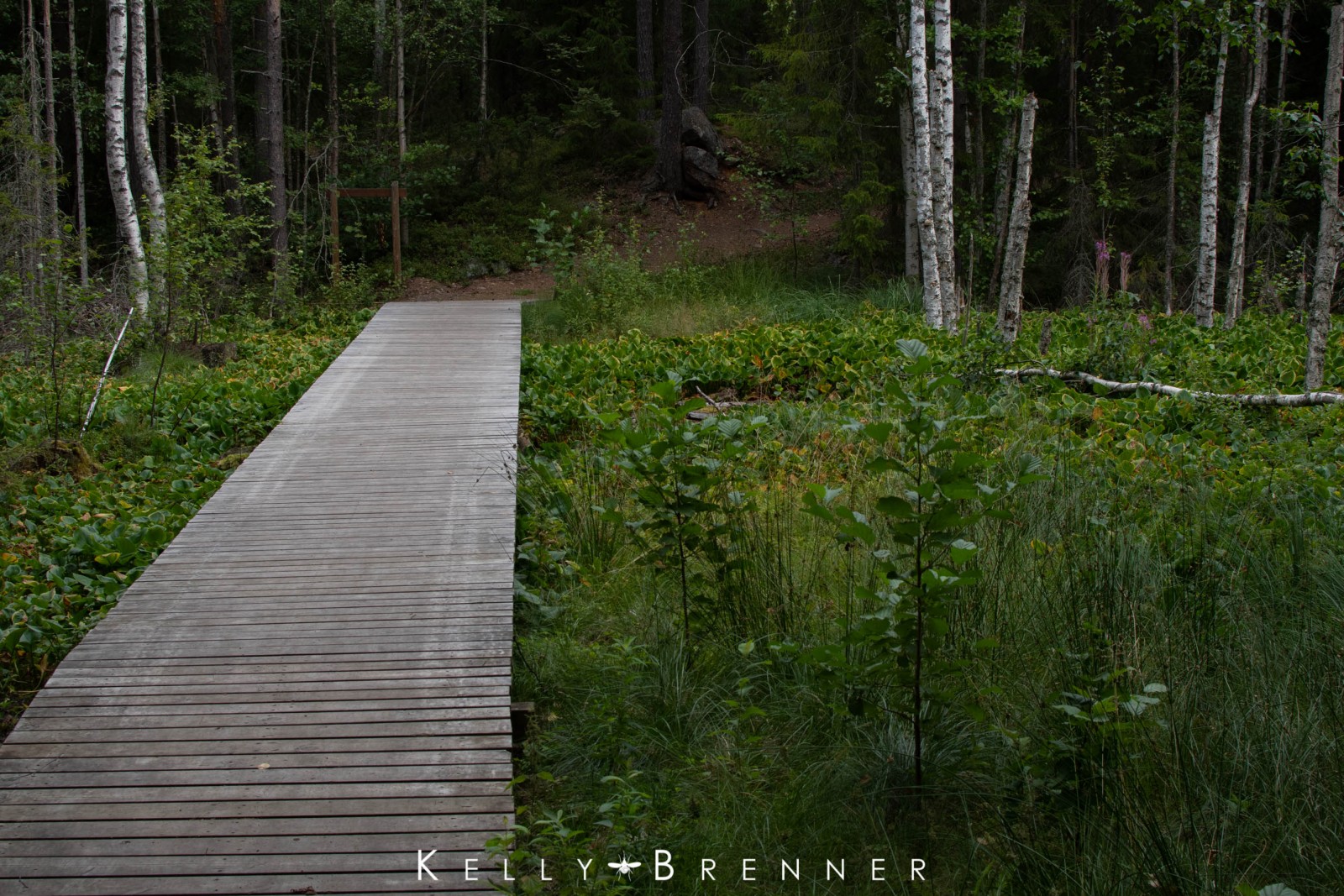 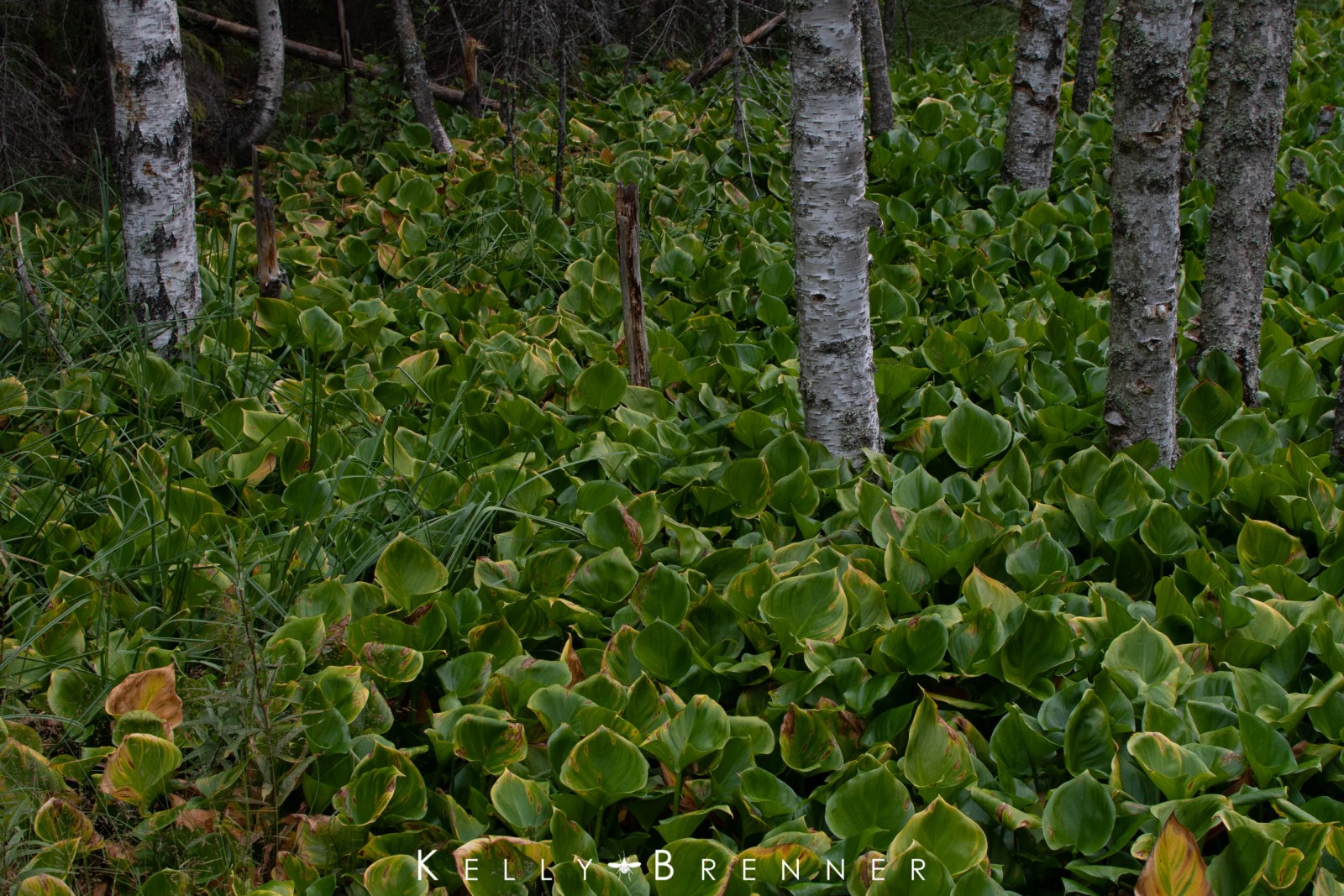 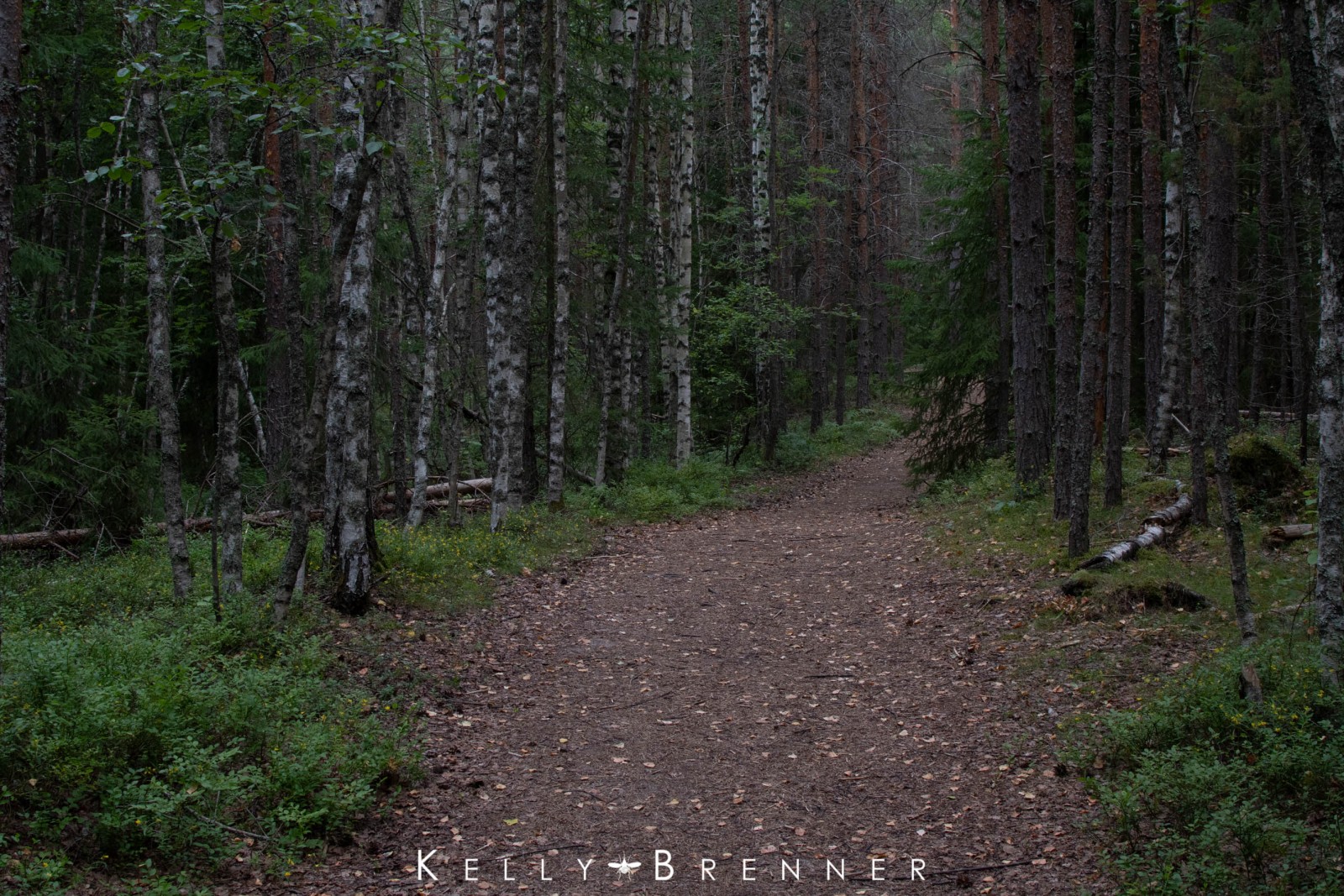 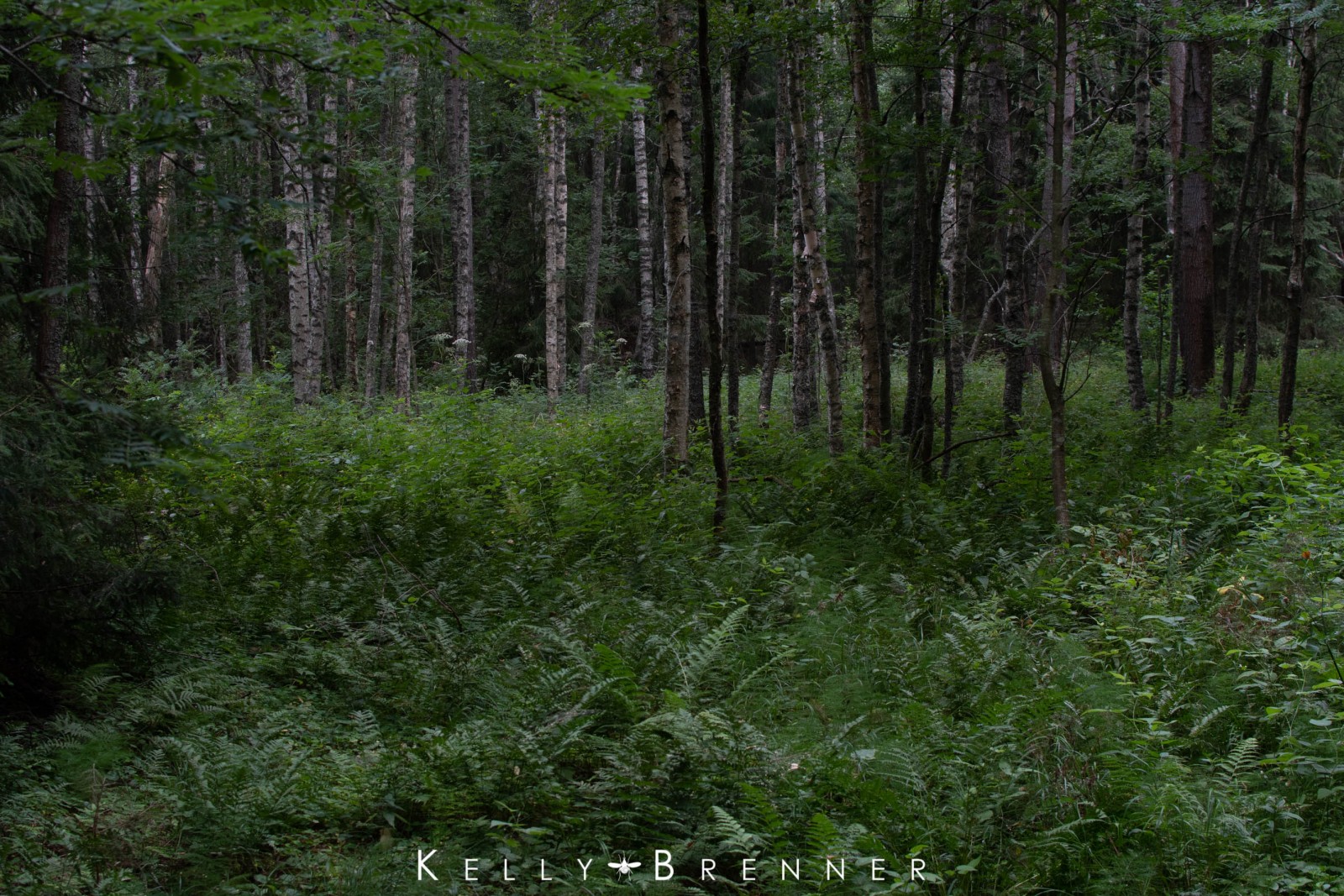 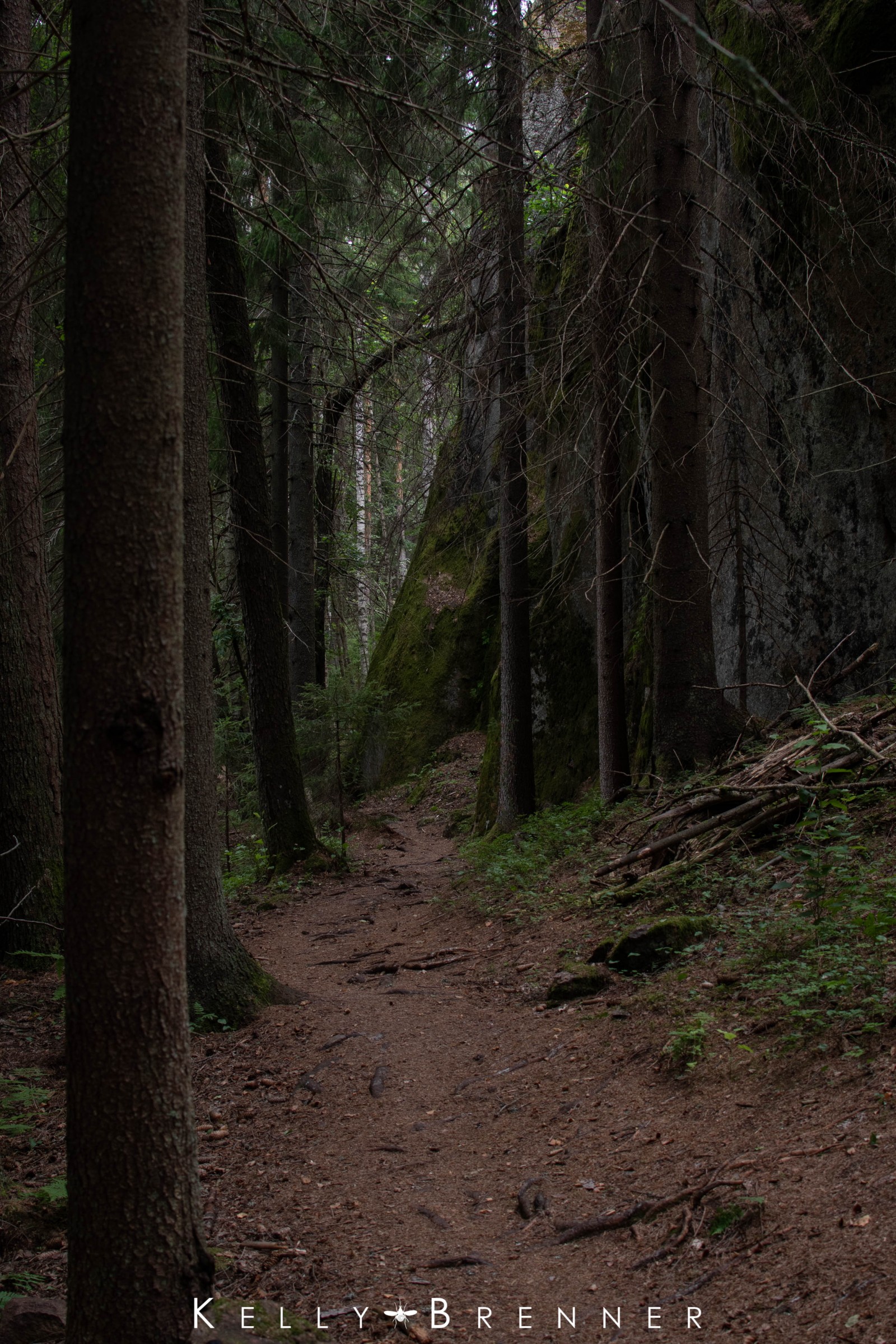 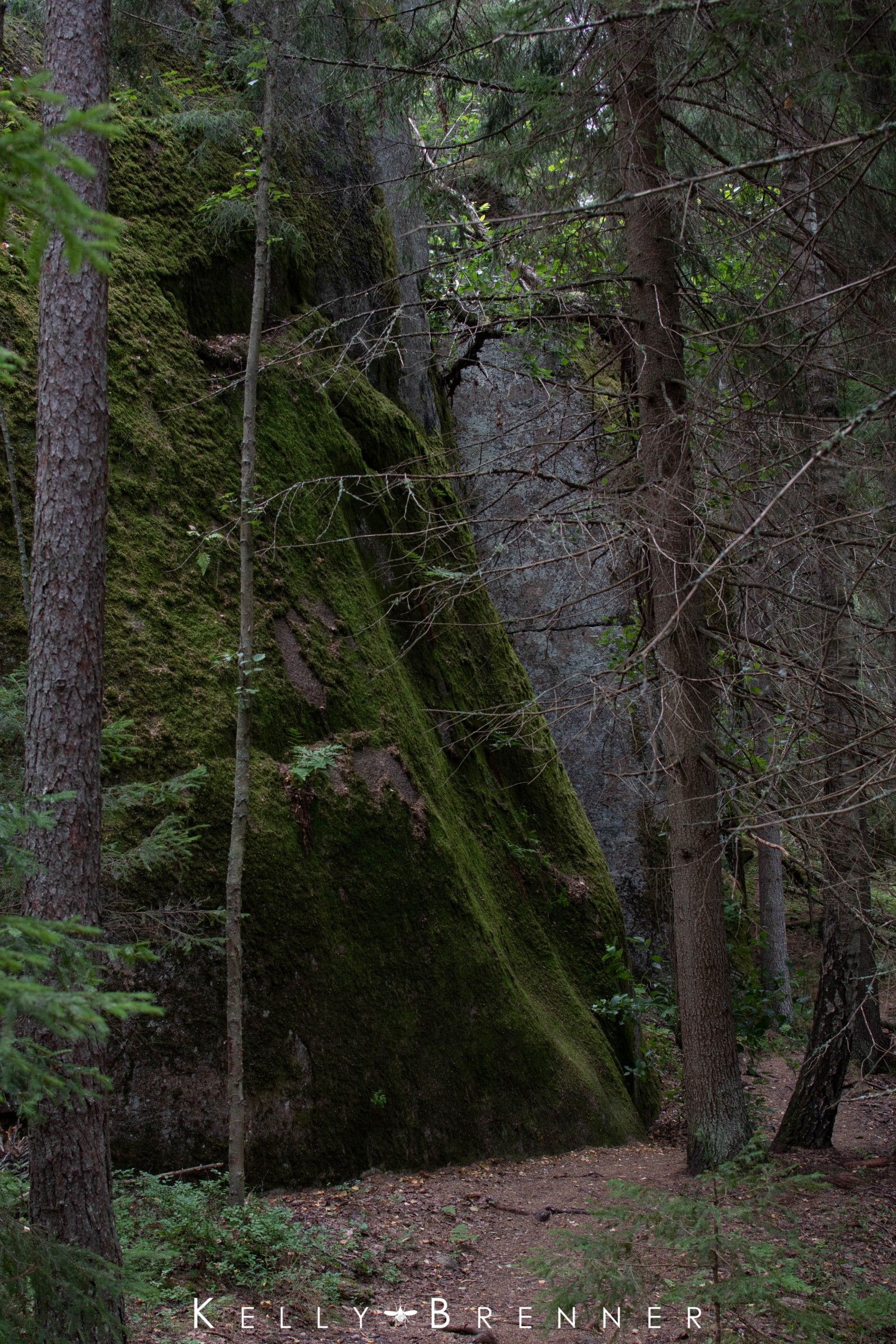 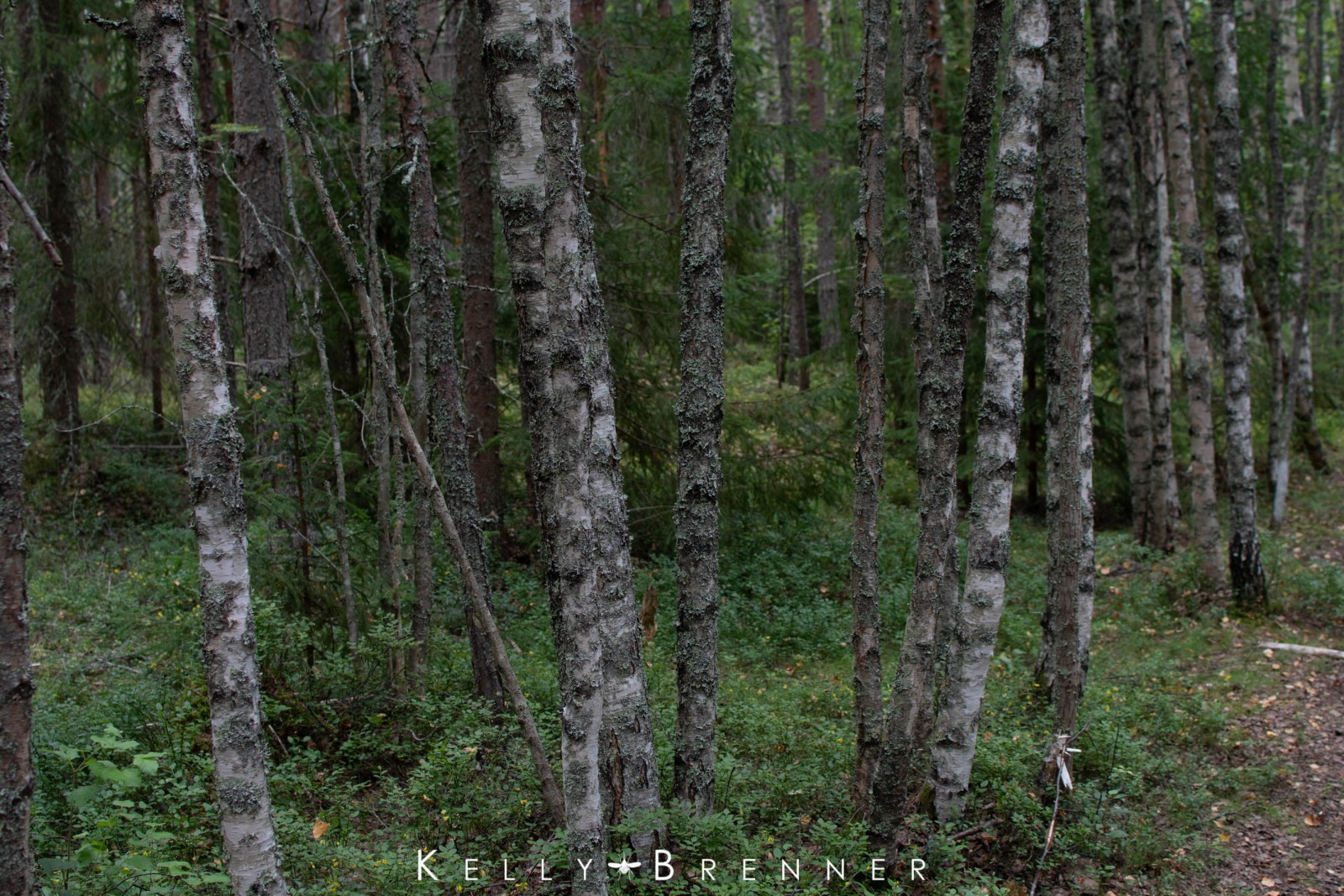 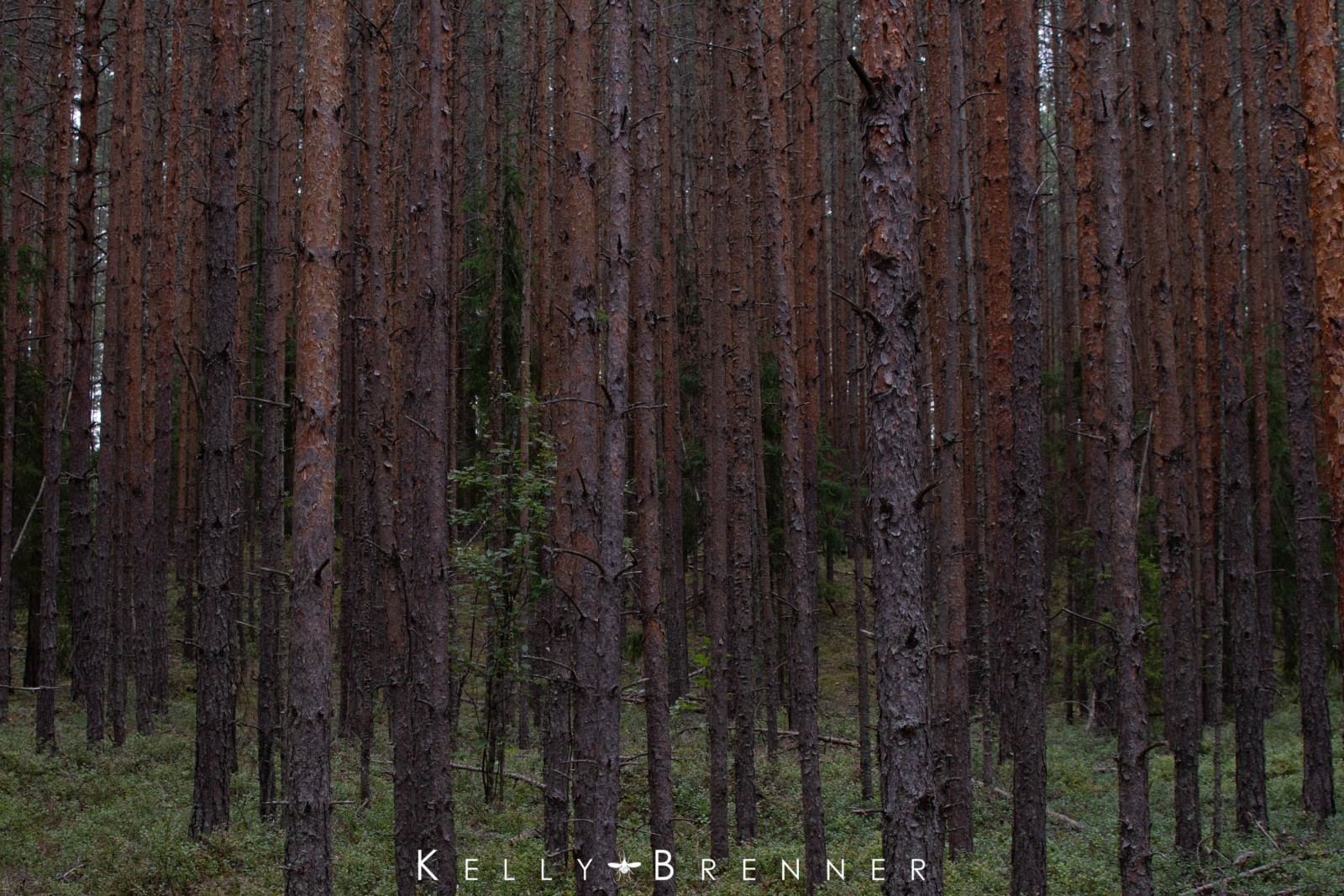 When I arrived at the western part of the park, the day was still dark and cool and not promising for spotting insects on the other trail which covered over open mires. Simonsaari is a 2.5km circle trail and this time I was not the only visitor, but I set off counter clockwise, walking first through a meadow with birch trees, then a wooded area of pines and an understory of Labrador tea. Although I’d seen the Labrador tea plant throughout my wanderings, I had not really investigated it. Almost absently, I picked a small piece and smelled it. The scent was delicious and I carried the leaves with me, constantly sniffing them during my walk.

Soon I found myself out on the open mire, walking on duckboards over sphagnum and carnivorous plants. The day was still gloomy and there were no dragonflies or butterflies darting around like I had seen at Puurijarvi-Isosuo National Park. The only insects I noticed were small moths with light orange wings fluttering around in the heath so I took my time, watching and following them. It was then I realized the fluttering moths were looking for mates. I saw one land and climb to the top of a heath branch, where another, smaller moth sat, presumably a female. Once I saw this I noticed small moths sitting all over the mire on heath plants and many fluttering males looking for them. When the males landed, they used their wings to help them climb and I was able to see their underwings, which were a beautiful brown that was almost purple.

Unfortunately, those were the only insects I found on the cloudy and cool day. It was a lackluster end to my national parks tour, but some days are like that. Overall, I was surprised how peaceful the parks near Helsinki were and how few people I encountered within a couple of hours of the city and during the summer. 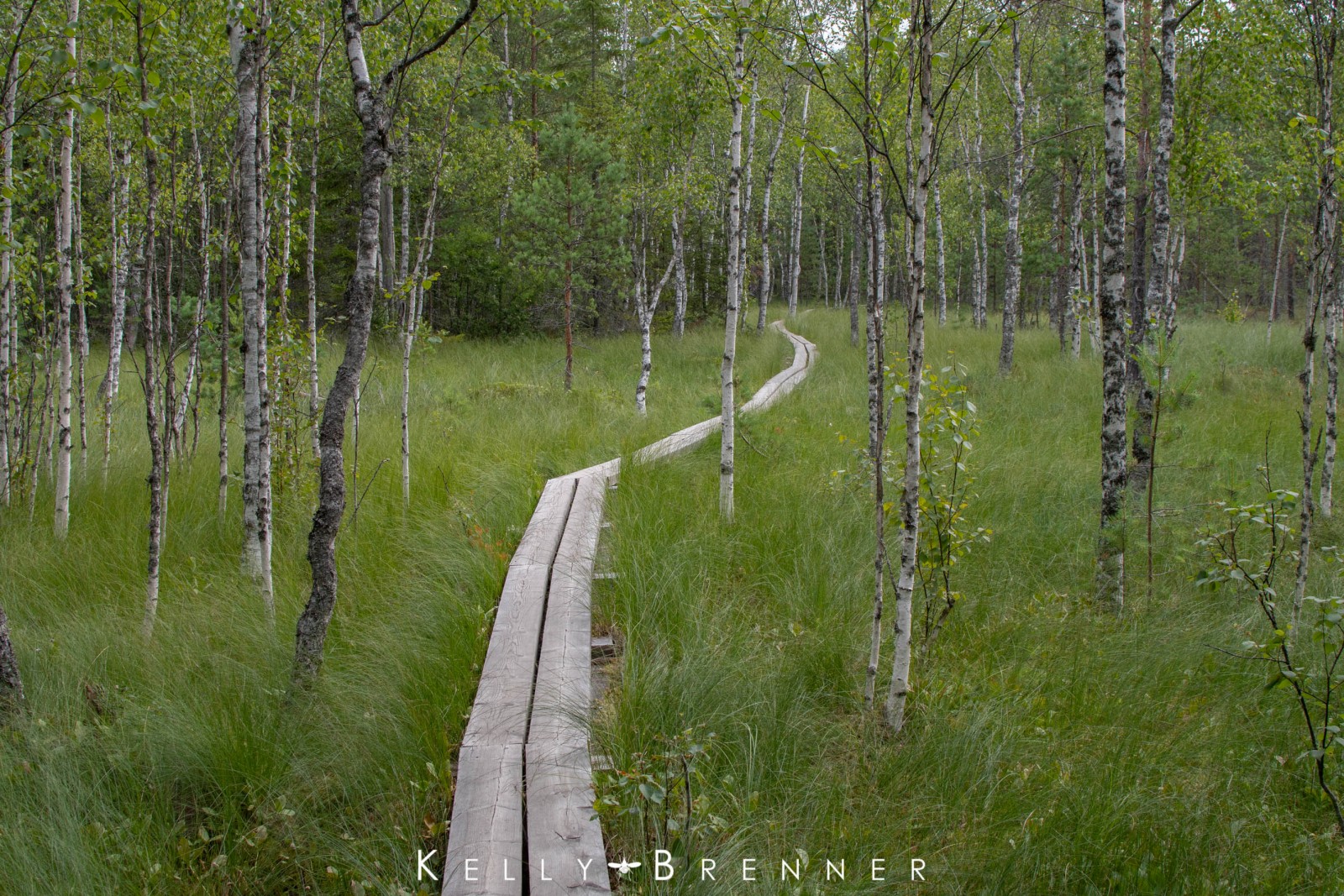 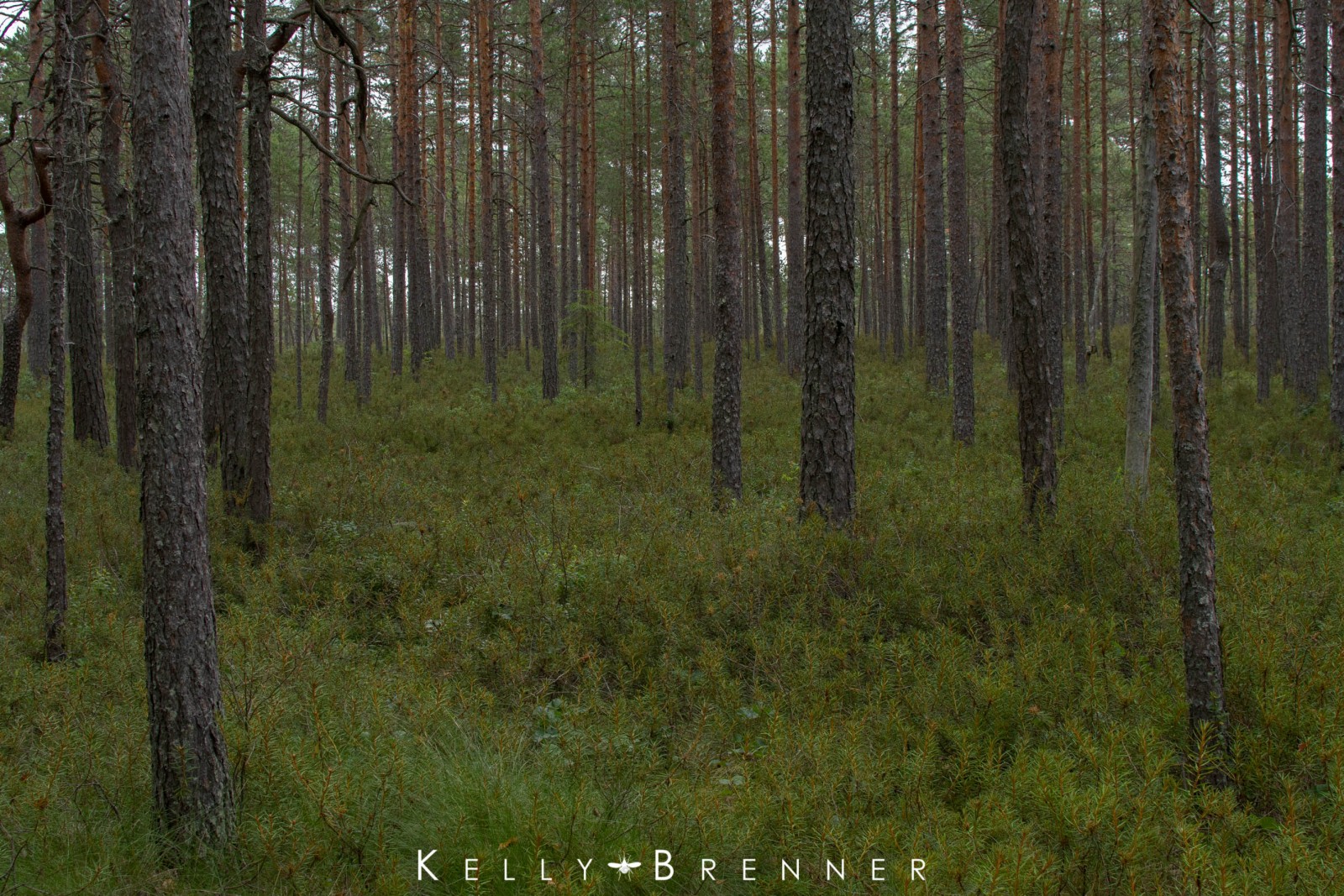 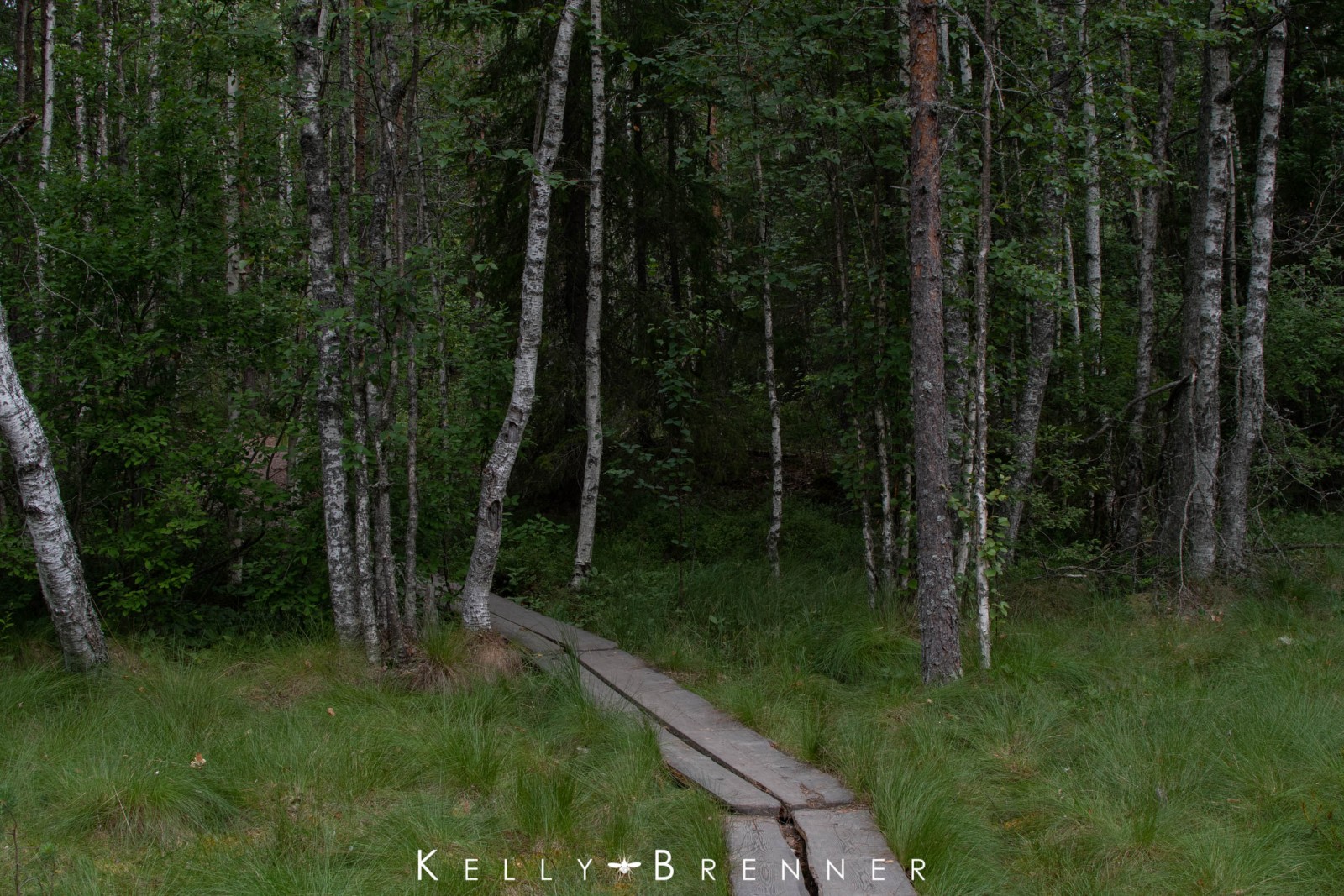 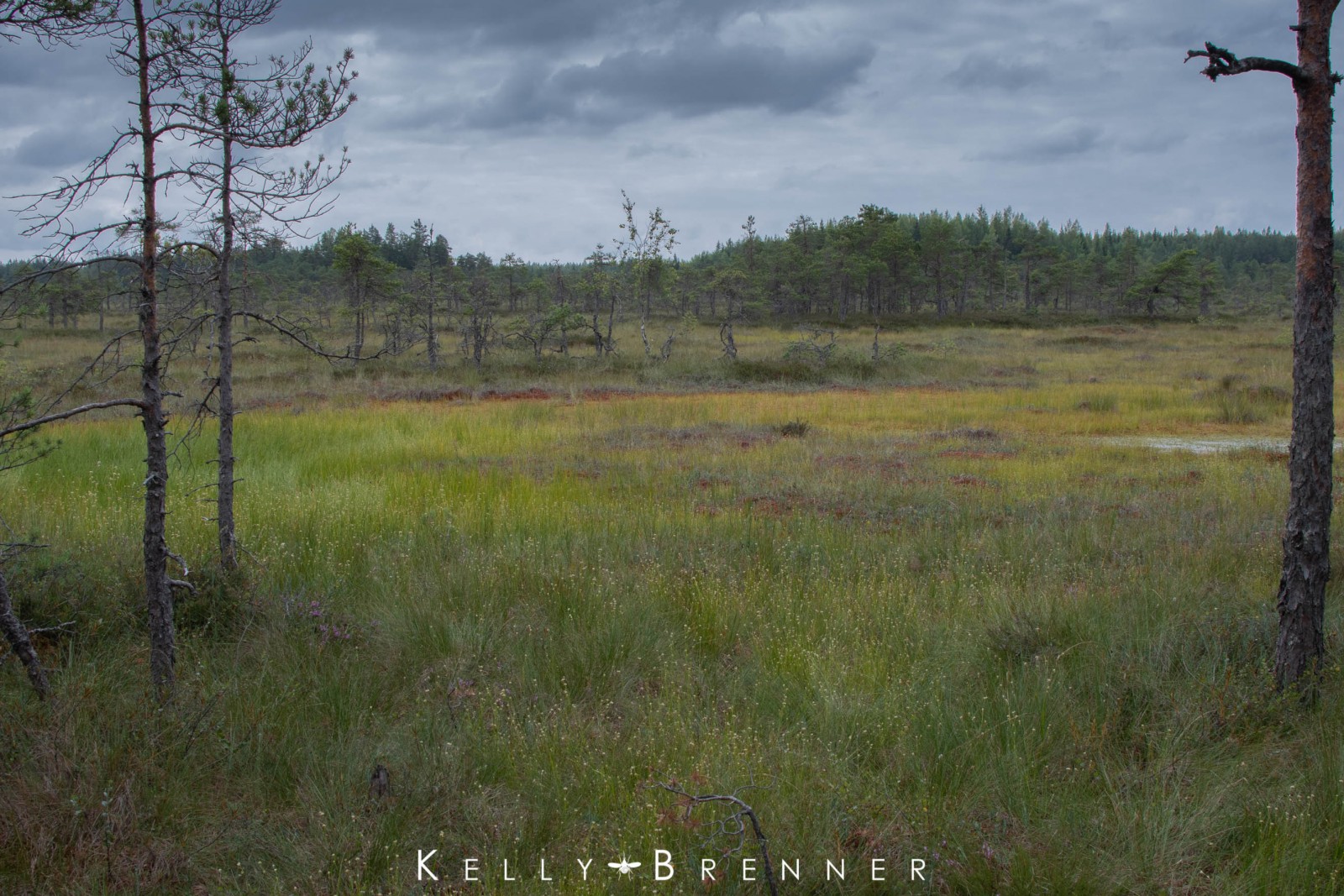 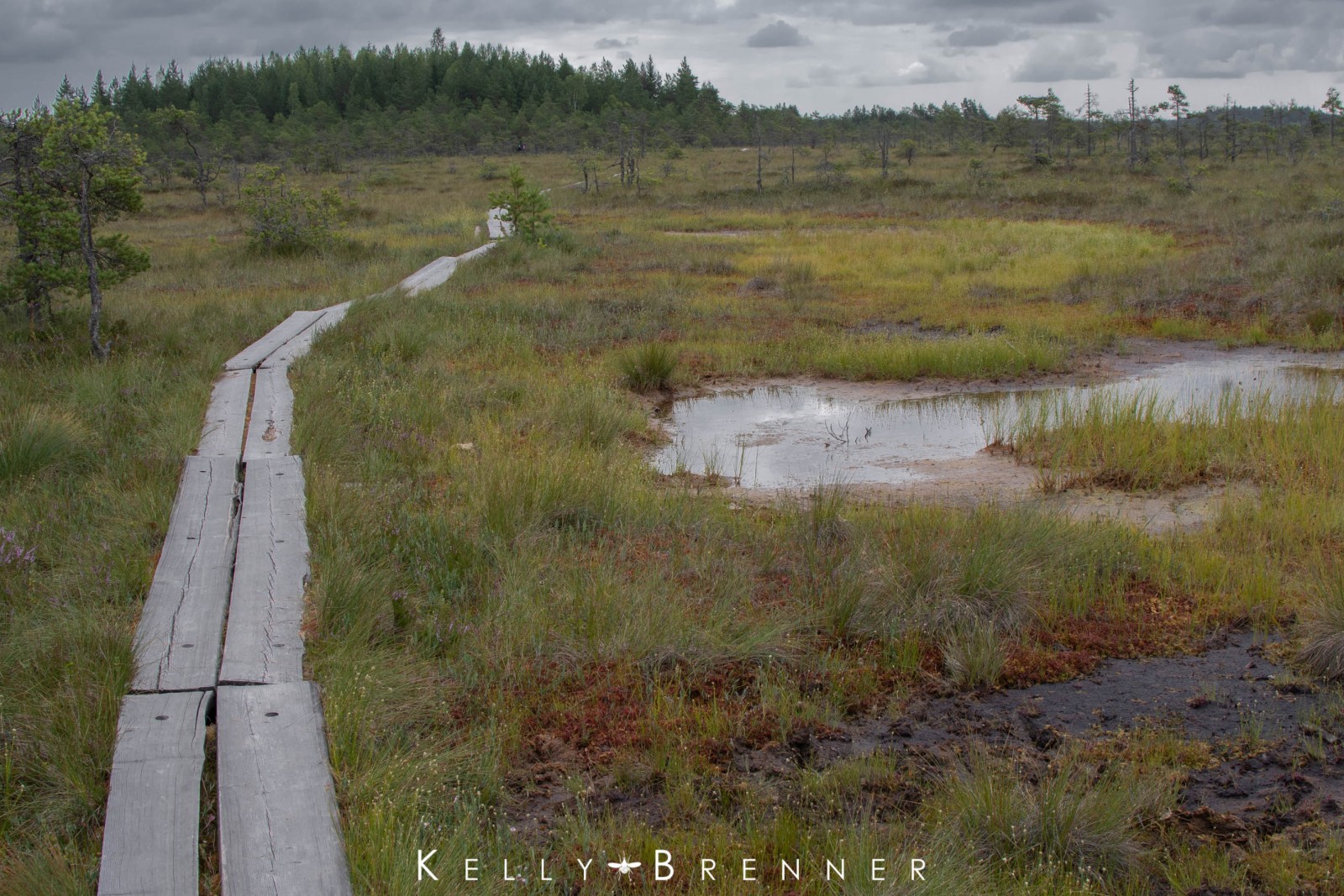 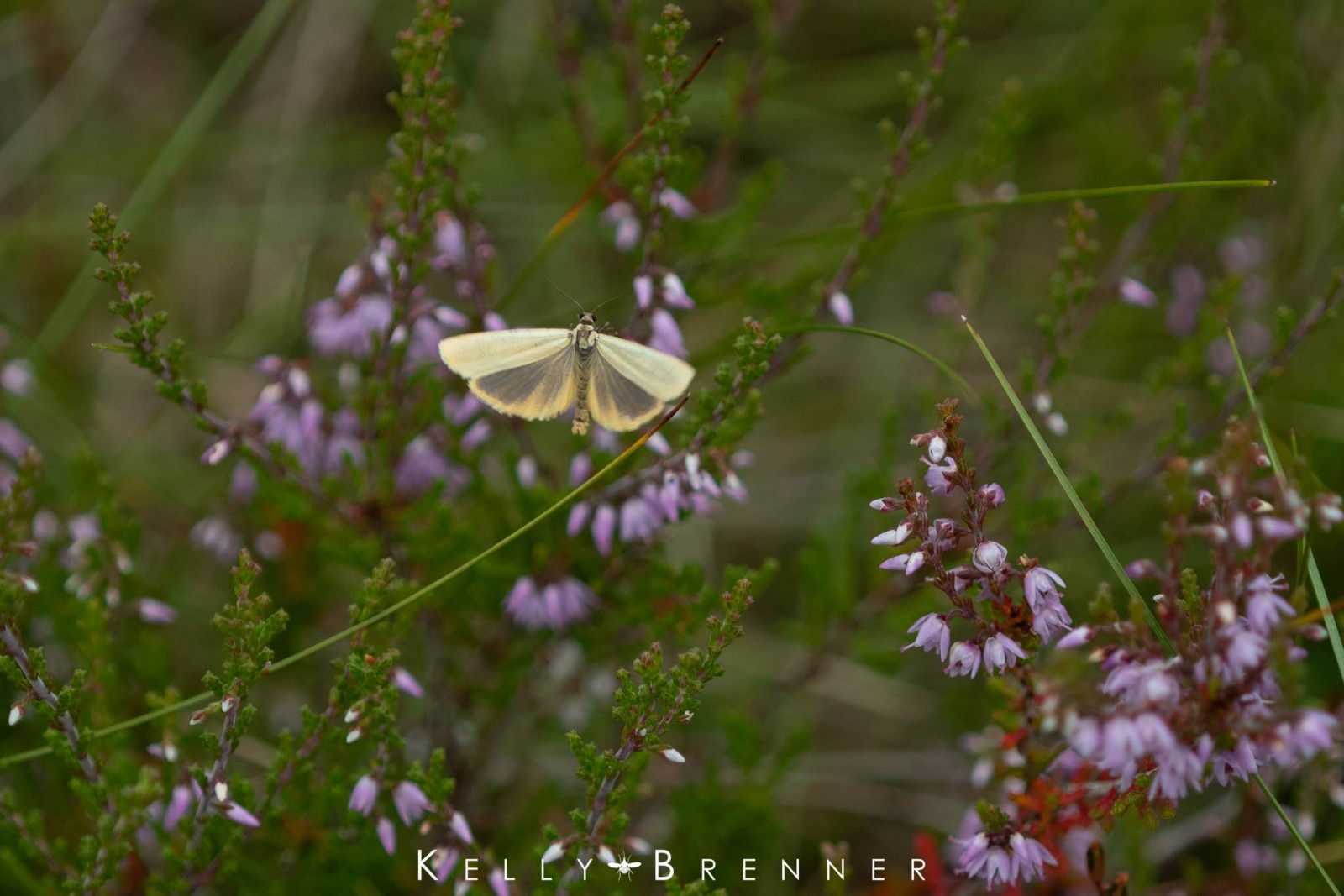 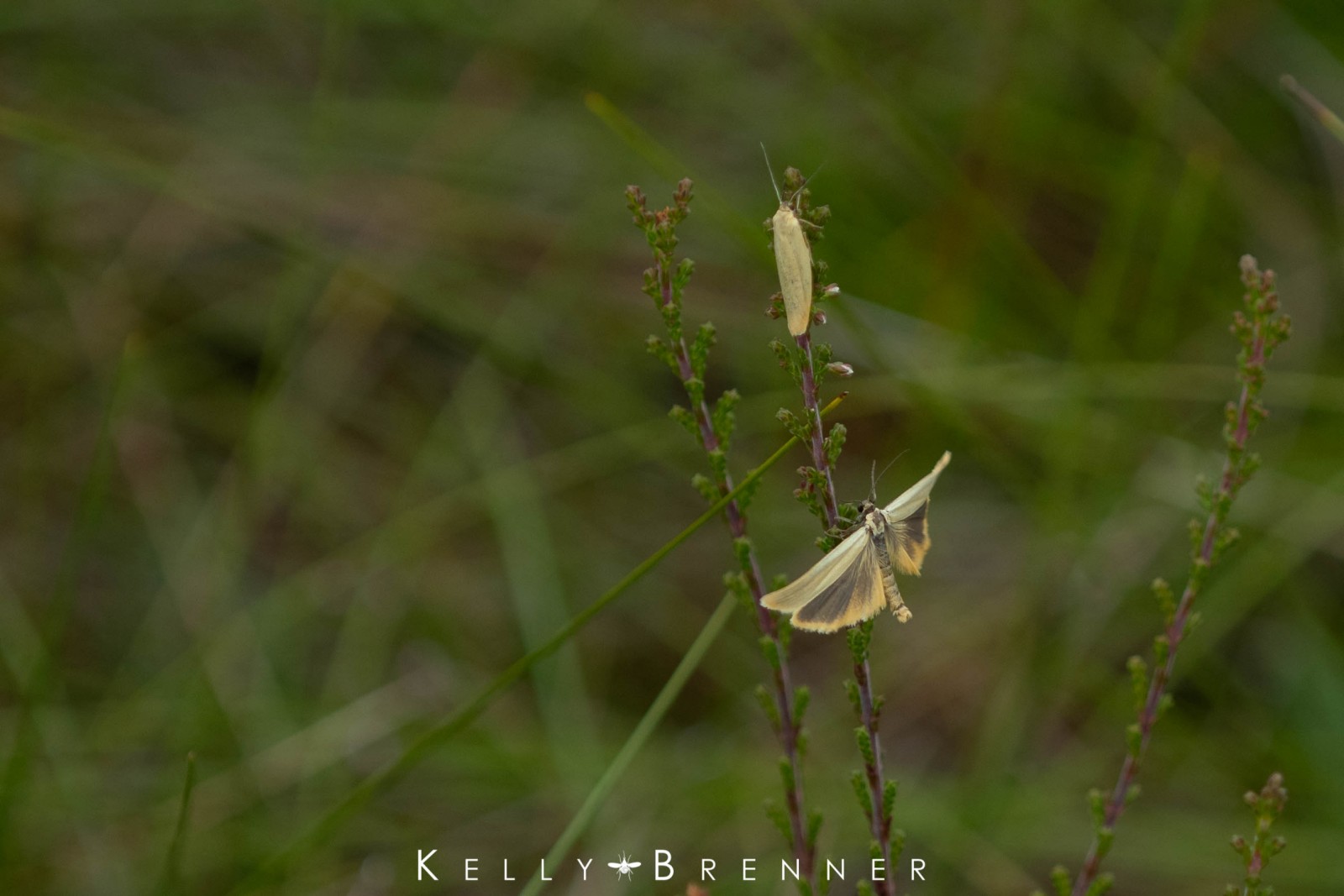 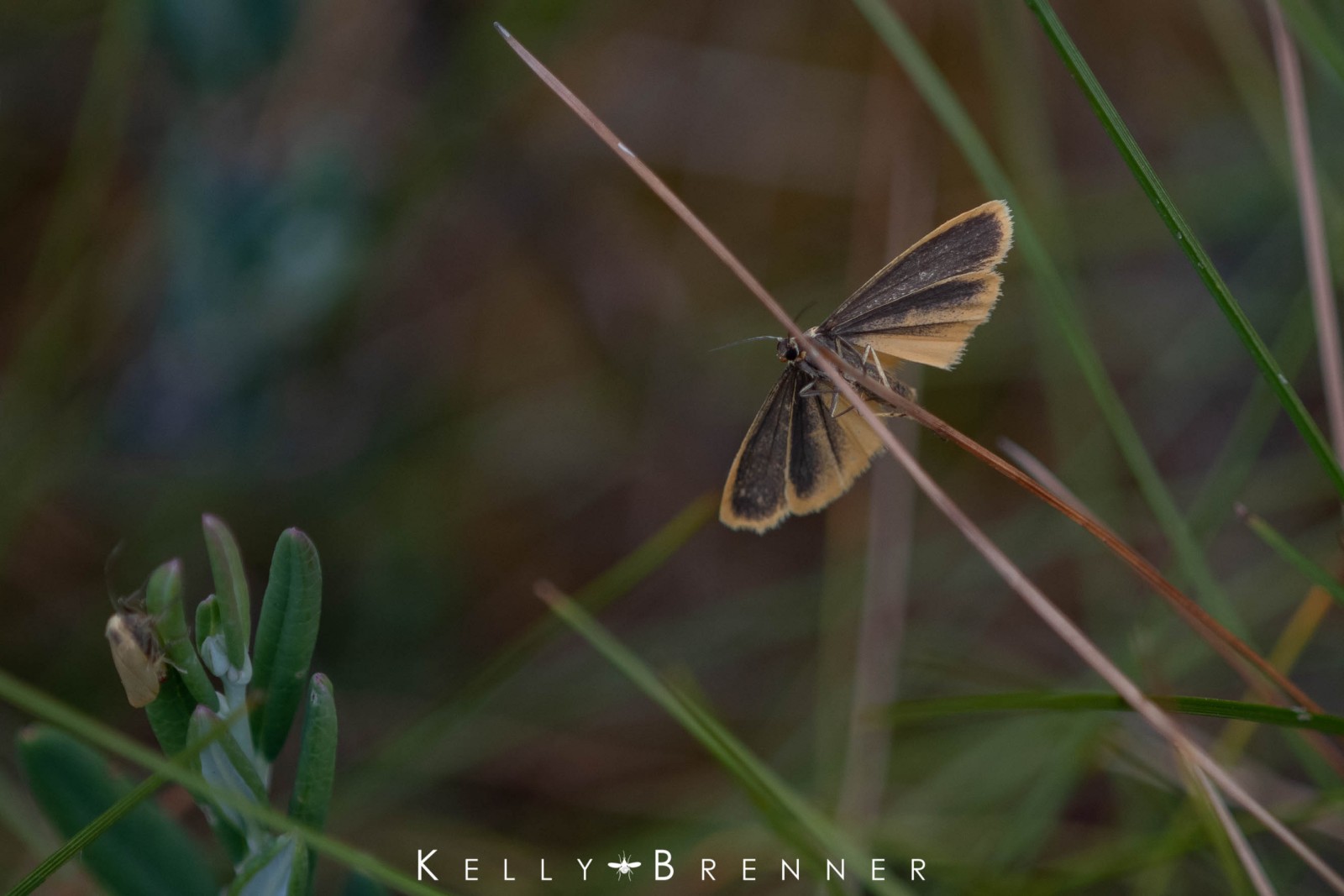 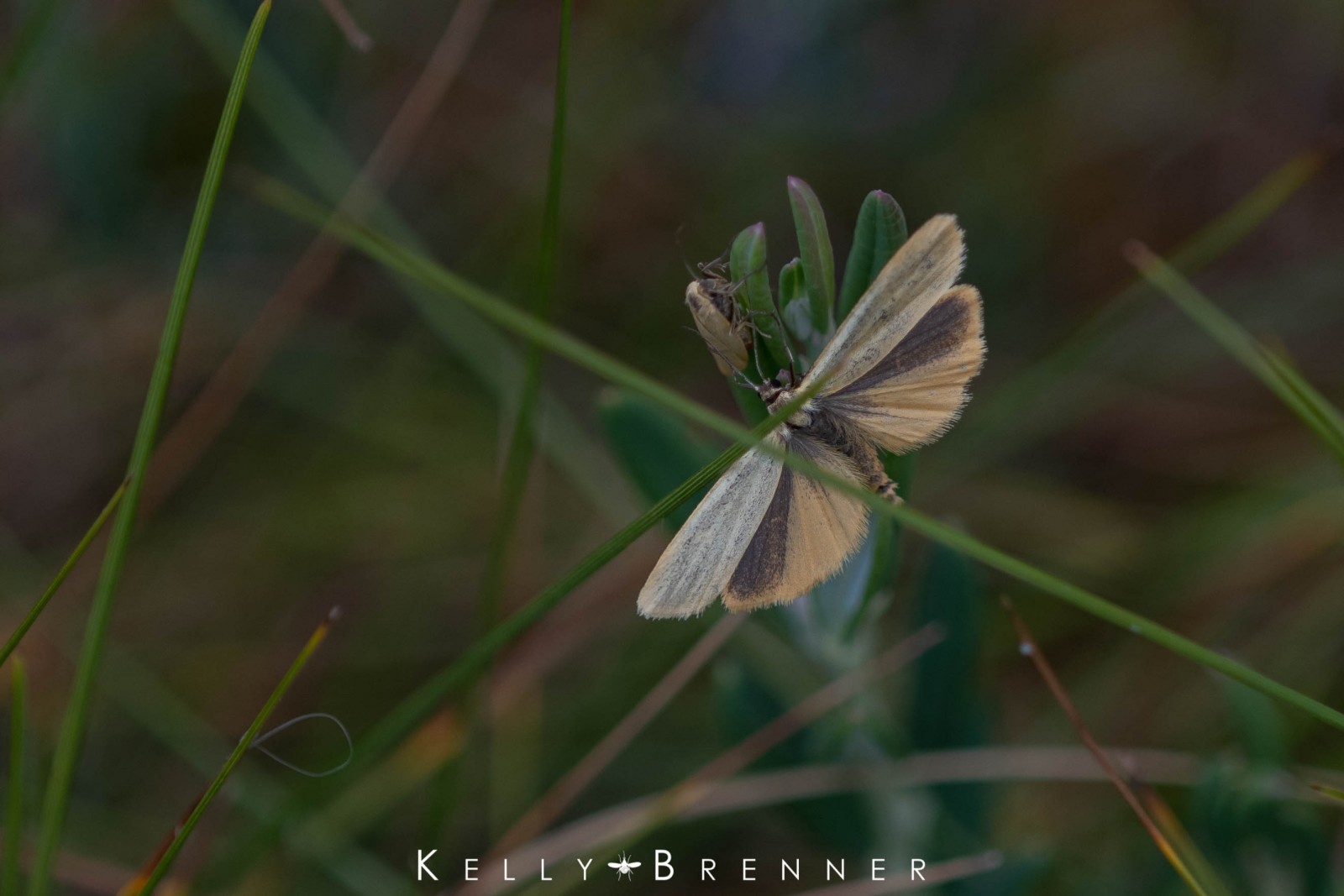 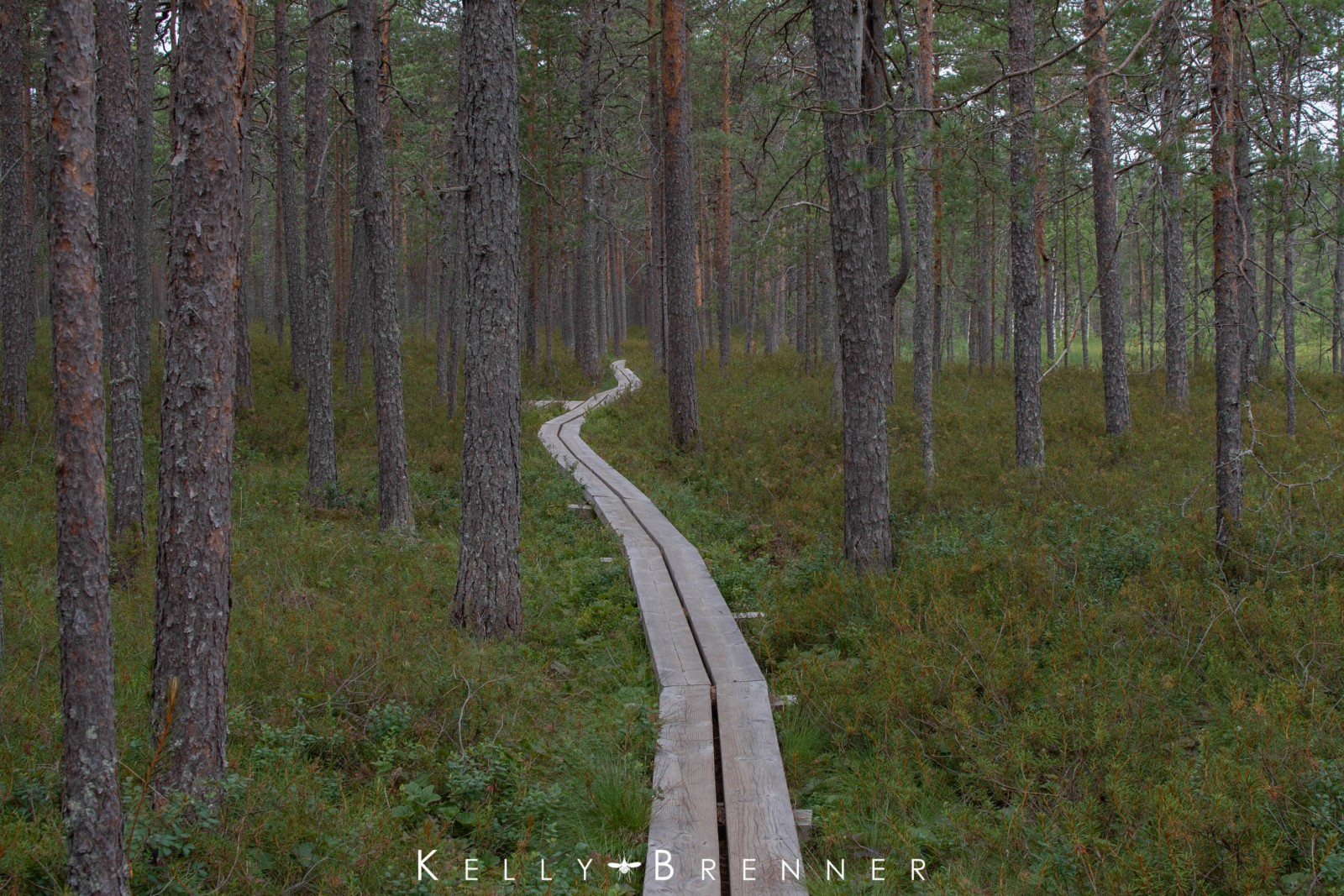 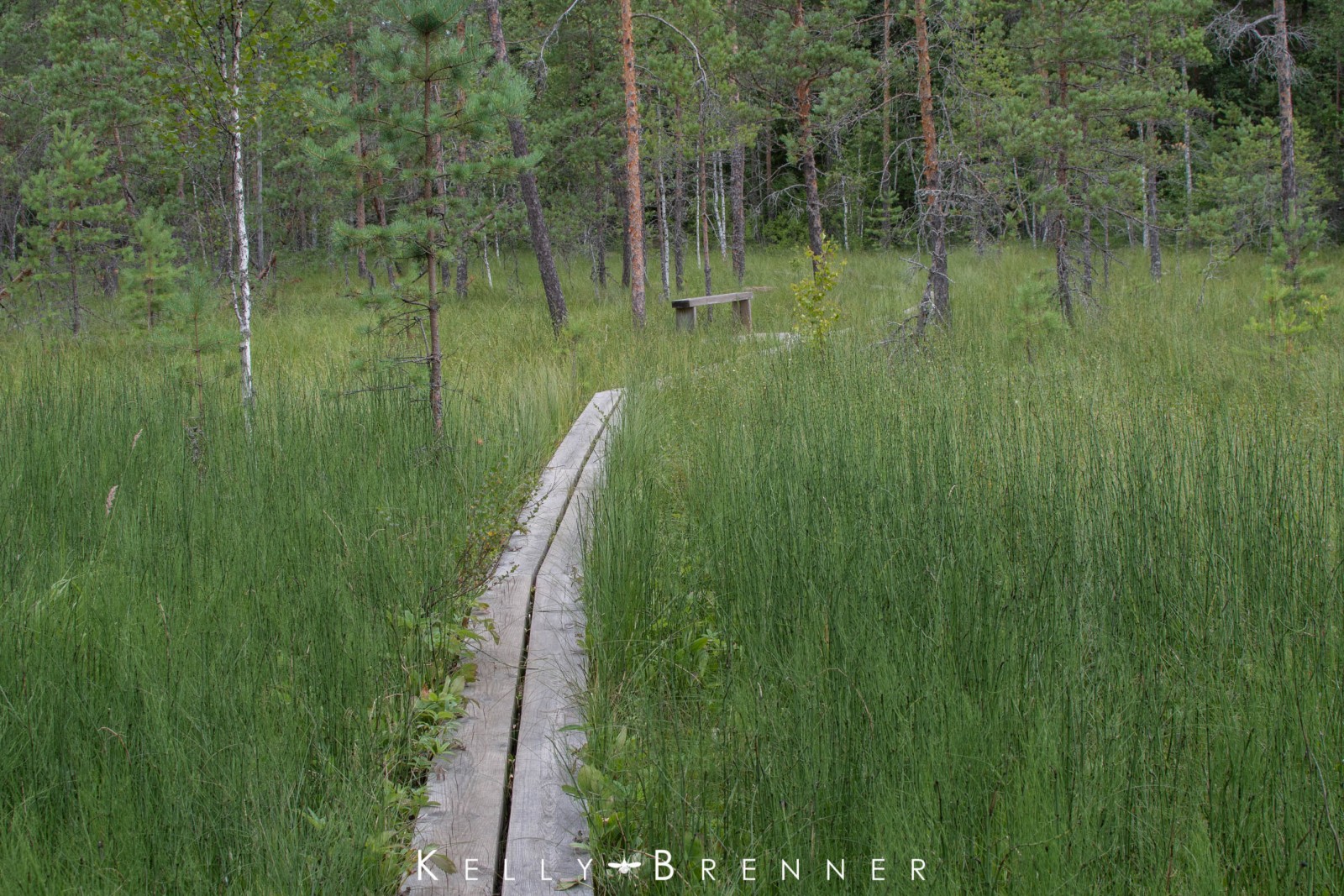 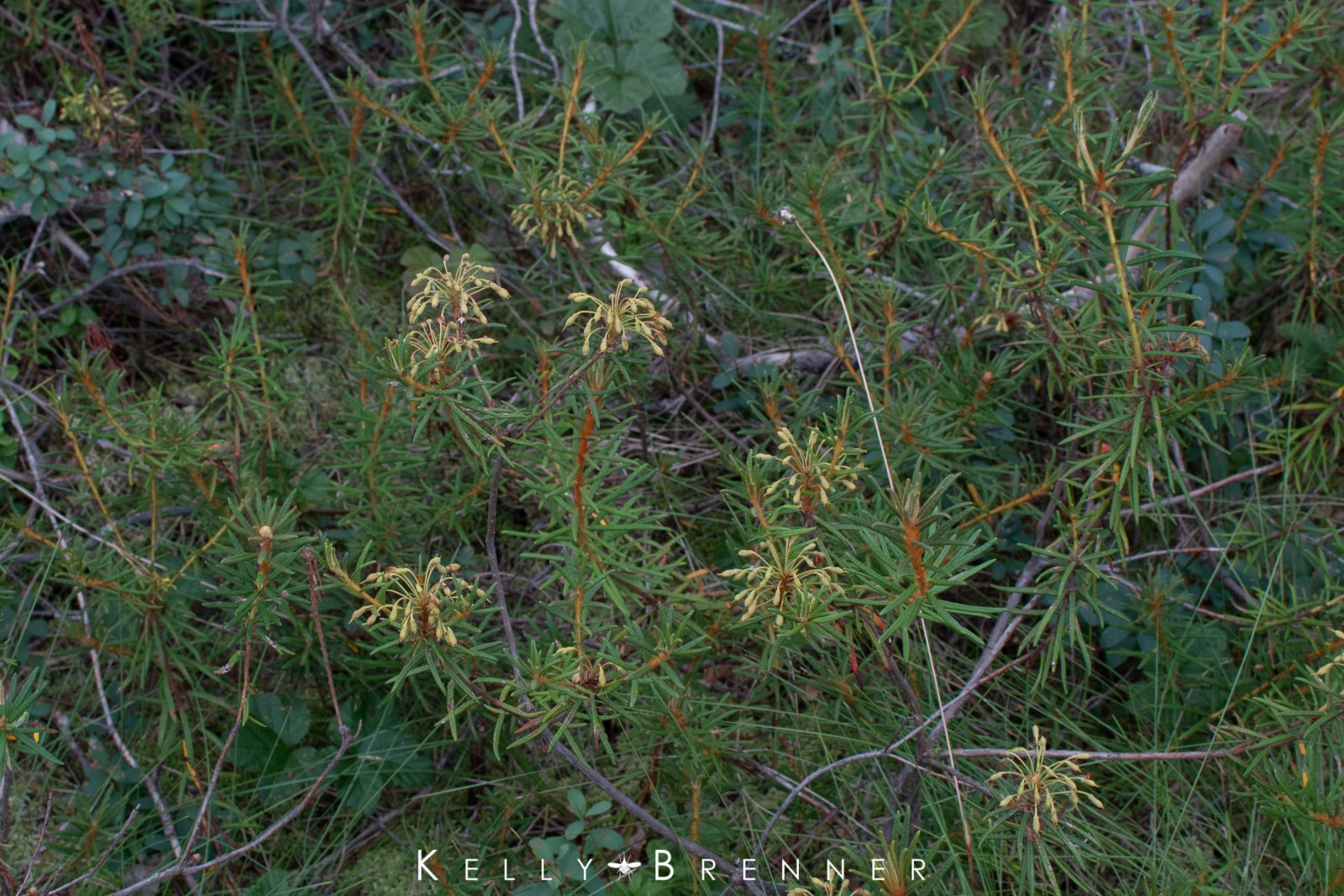 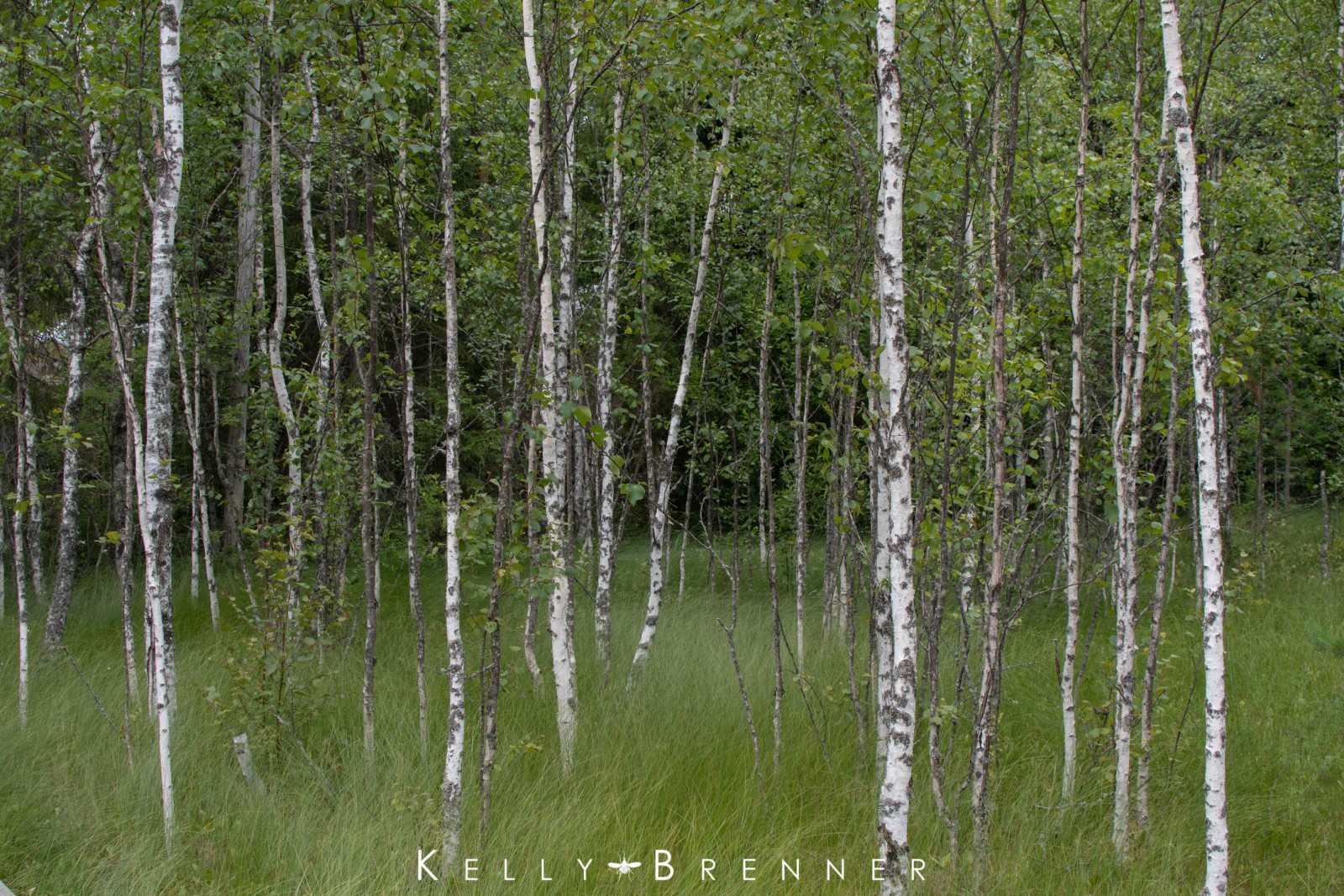 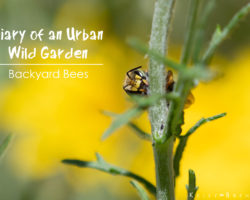 On the door of my study hangs a poster of the backyard bees of North America and often when I'm thinking, my eyes fall on this poster and I lose my train of thought as I examine the multitude of 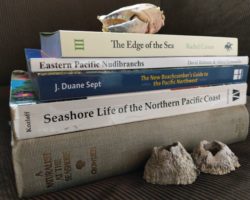 It's no secret that I spend a lot of time at the beach looking for and photographing marine invertebrates. Many, if not most, of my encounters lead to countless questions about what I've found. What does that anemone eat? Why