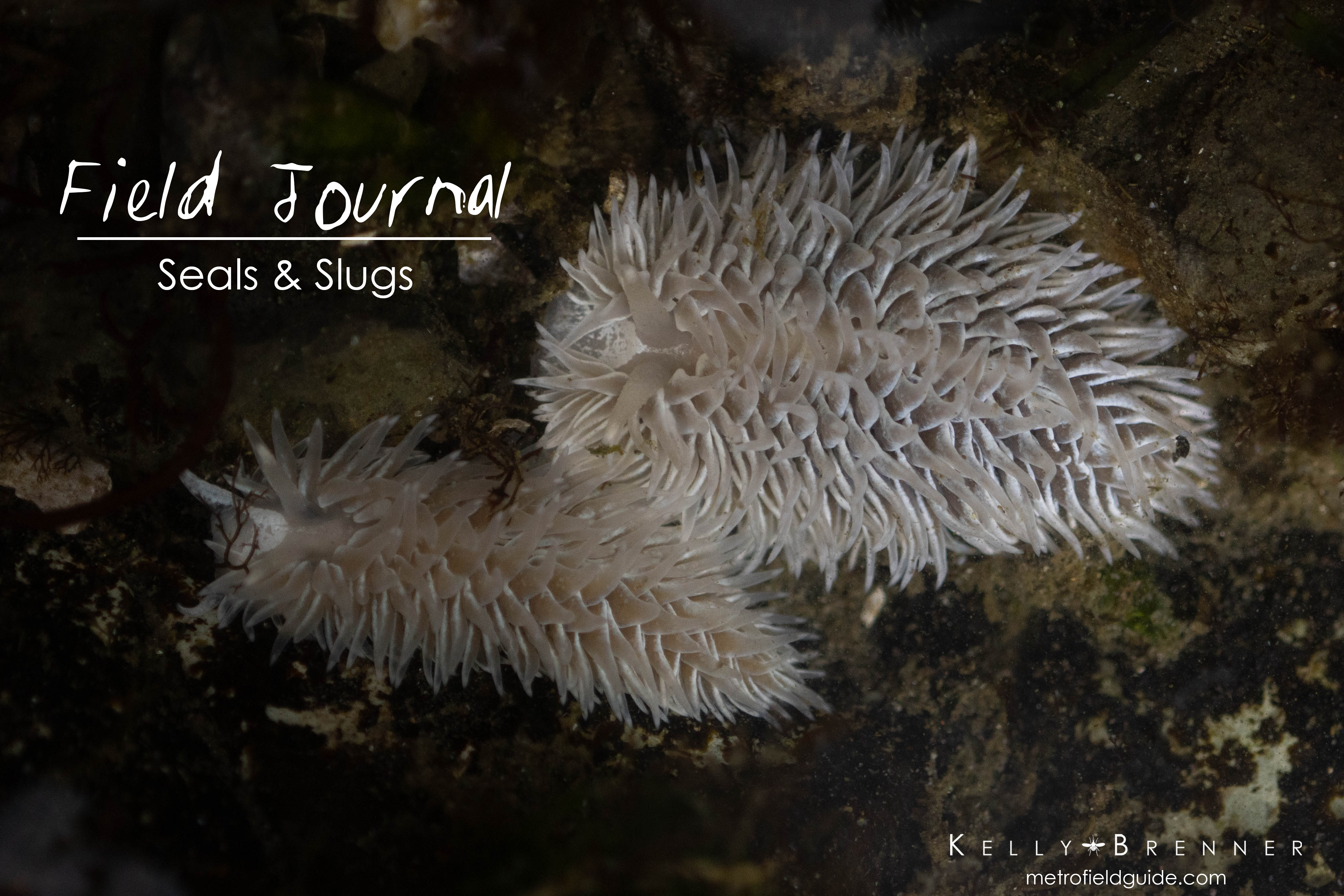 When a couple of Twitter friends met in Bali recently to search for invertebrates together, I was naturally overcome with jealousy missing out on their fun adventures finding nudibranchs and all kinds of fascinating insects. We decided that since all of us invertebrate geeks couldn’t get together in person to search for spineless creatures, we’d do it remotely. So Maureen Berg, Franz Anthony and I created #InverteFest, a time when we could all go on an invertebrate hunt wherever we were in the world and share what we found on Twitter. We invited everyone to join in on the weekend of September 28th and were overwhelmed by the response.

I decided to visit Alki Beach at low tide one day and although it was barely a minus tide, I knew I would still find something to share for #InverteFest. When I arrived I quickly noticed two harbor seals basking on rocks just off the shoreline. The larger seal was closer and the smaller one was on a submerged rock and it looked like it was laying on top of the water. They hung around while I began searching the shoreline for invertebrates but soon took to the water and I could hear their snorting as they swam around. When I left a couple of hours later, an older couple up on the sidewalk holding binoculars asked me if I’d seen any seals. Apparently a mom and pup had been hanging around the beach for a few weeks, likely the same seals I had seen when I arrived. Although it was fun to see them so close, they were NOT invertebrates, so I turned my attention to the ground.

In the tidepools and under rocks I found many of the regular beach denizens – tiny kelp crabs, aggregating anemones, flatworms, chitons, limpets, whelks and ochre stars. But the highlight was when I lifted one rock to find two nudibranchs snuggled together in a crevasse. They had cerata on their backs what were white, one larger than the other smaller. I didn’t know what species they were, but I thought they were something new because I hadn’t seen white nudis before. I took a lot of photos and a short time later, found another one with an anemone. It may have been eating the anemone, but I couldn’t tell for sure.

When I got home I consulted my nudibranch books and much to my surprise, found they were actually shaggy mouse nudibranchs (Aeolidia papillosa), which I’ve seen many times at Alki Beach. All of this species I’d seen before however, had always been brown or orange-brown, never white like these. It turns out that this species can vary widely in color from brown to gray, pink and cream. It’s a mystery why I’ve only ever seen brown colorations before and that day found three white ones on the same beach.

We are planning to regularly host #InverteFest, the next one sometime during the winter break, so if you’re interested, please join us on Twitter! 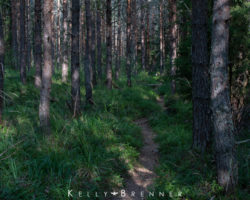 Poem of the Week: Snufkin's Song

This week isn't actually a poem, but a song from Tove Jansson's Moomin books from my favorite character, Snufkin. Snufkin by Tove Jansson "I meander through the forests in the early spring when Nature is putting on her greatest show. Under limpid 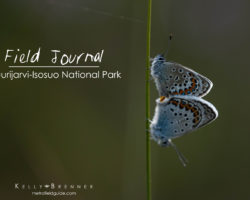 This summer when I was in Finland, I had the opportunity to do some solo exploring from Helsinki so I planned out a four day trip that would take me to as many of Finland's national parks. My first destination