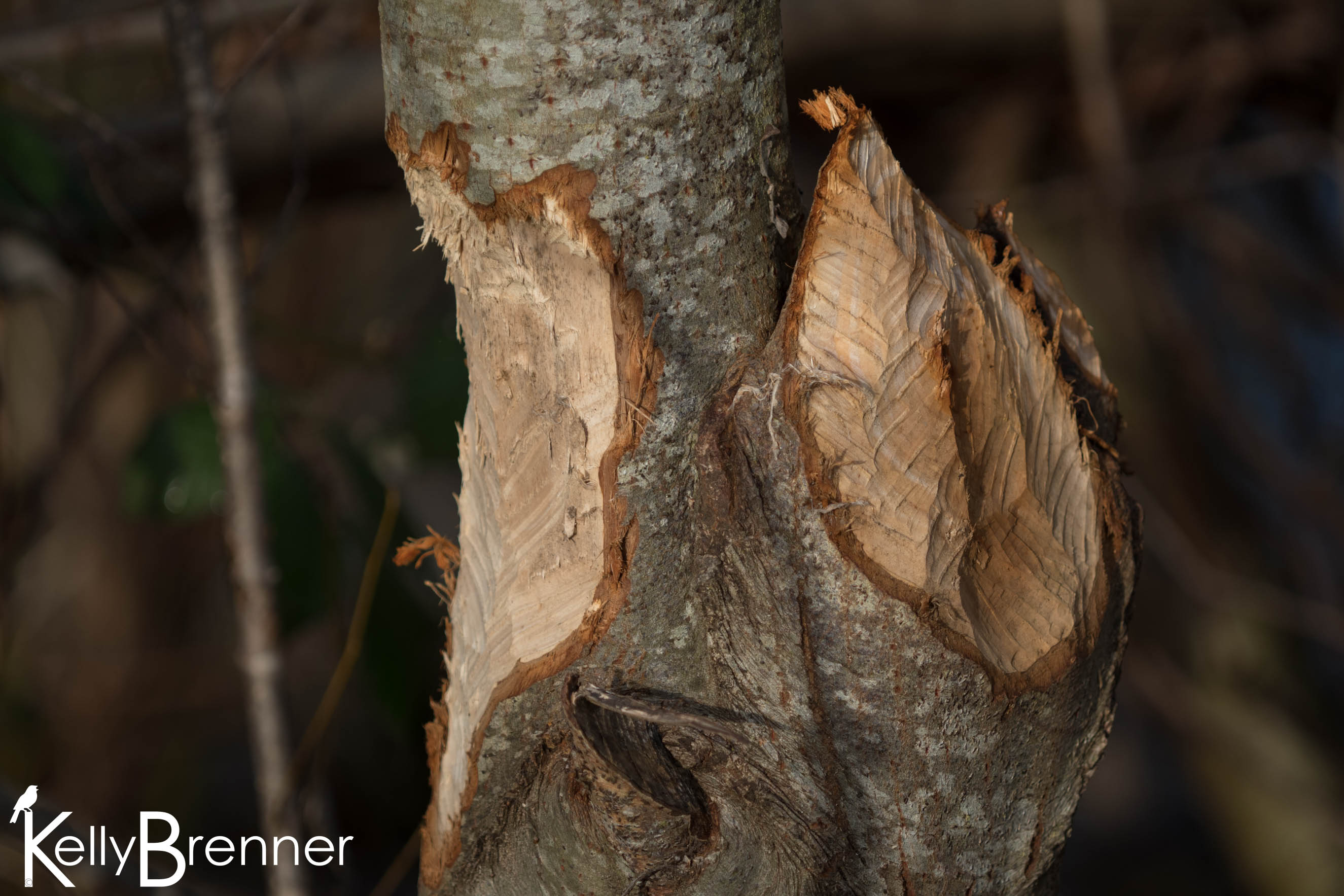 Friday was another sunny day and slightly warmer than it has been and I wanted to take advantage of the weather while my daughter was at school. I decided to visit Magnuson Park and as I walked along the trails I noticed buds on different plants were already large and swollen, some already with green poking out. The low angle of the sun always makes an interesting perspective because while I could stand in the sun and pretend it’s spring, the low rays betray the season. Backlighting is quite beautiful this time of the year as the sun shines through the fuzzy seeds on the cattail stalks and turns the rose hips into glowing spheres. The dark blue, cloudy skies reflect a deep blue color onto the ponds and the bare stems, empty of seeds reflect on the mirror-like water, creating perfect silhouettes.

The ponds were full of ducks and geese busy foraging in the water. I watched a pair of Hooded Mergansers, quite possibly one of the most beautiful of ducks, preen and float in one of the ponds. I spent some time watching the pair and noticed the male kept his crest lowered the entire time. Once in a while he would get low in the water, head shrunken with the flattened crest and laying on the surface of the water. When he did this he would also spread both wings, or one wing, slightly outwards. I’m not sure if this was a bond or mating display or just part of the cleaning and preening activities. But at one point both the male and female floated after one another with their wings slightly opened over their backs. As the mergansers drifted away to the far end of the pond they started diving and the female surfaced with a large fish which she struggled with for a minute or two before gulping it down, the male trailing her all the while. Green-winged Teals, Buffleheads, Mallards, Gadwall, American Wigeon and Ring-necked Ducks all foraged in the various ponds. I’ve been curious about American Wigeons lately as I wrote about recently talking about their tendency for kleptoparasitism. As I watched the ducks, I noticed many frequently had a wigeon attendant. A pair of Ring-billed Ducks foraged and were followed closely by a pair of wigeons. In the other pond I frequently noticed wigeons following Buffleheads and the mergansers. I wonder how much they rely on kleptoparasitism for their food and how much they forage themselves.

I walked by the beaver’s dam and saw many small trees had recently been felled since I last visited earlier this month to see the Bohemian Waxwings. The area between the path and the dam was dramatically more open because of the recent beaver activity. I counted at least a dozen small stumps. Just on the other side of the dam I found a larger tree in the process of being felled. One of the two split trunks had already been gnawed off and the beavers had made a dent in the main trunk. I studied the teeth marks of the beavers and marveled at the patterns they had made on the wood, it was really quite artistic. Below the tree I found piles of large wood shavings and picked some up to look at them. Some were small chips, three or four inches long but only a quarter inch thick, that I could see had been quickly chewed off with just a couple of bites because there were only a few teeth marks. Others were thicker and I could see how many times the teeth had bitten the wood, one piece had a dozen such marks. It was interesting to notice on the inside of the wood that each of the bites had split the wood between less than an inch to around two inches. There must be a lot of force behind those bites.