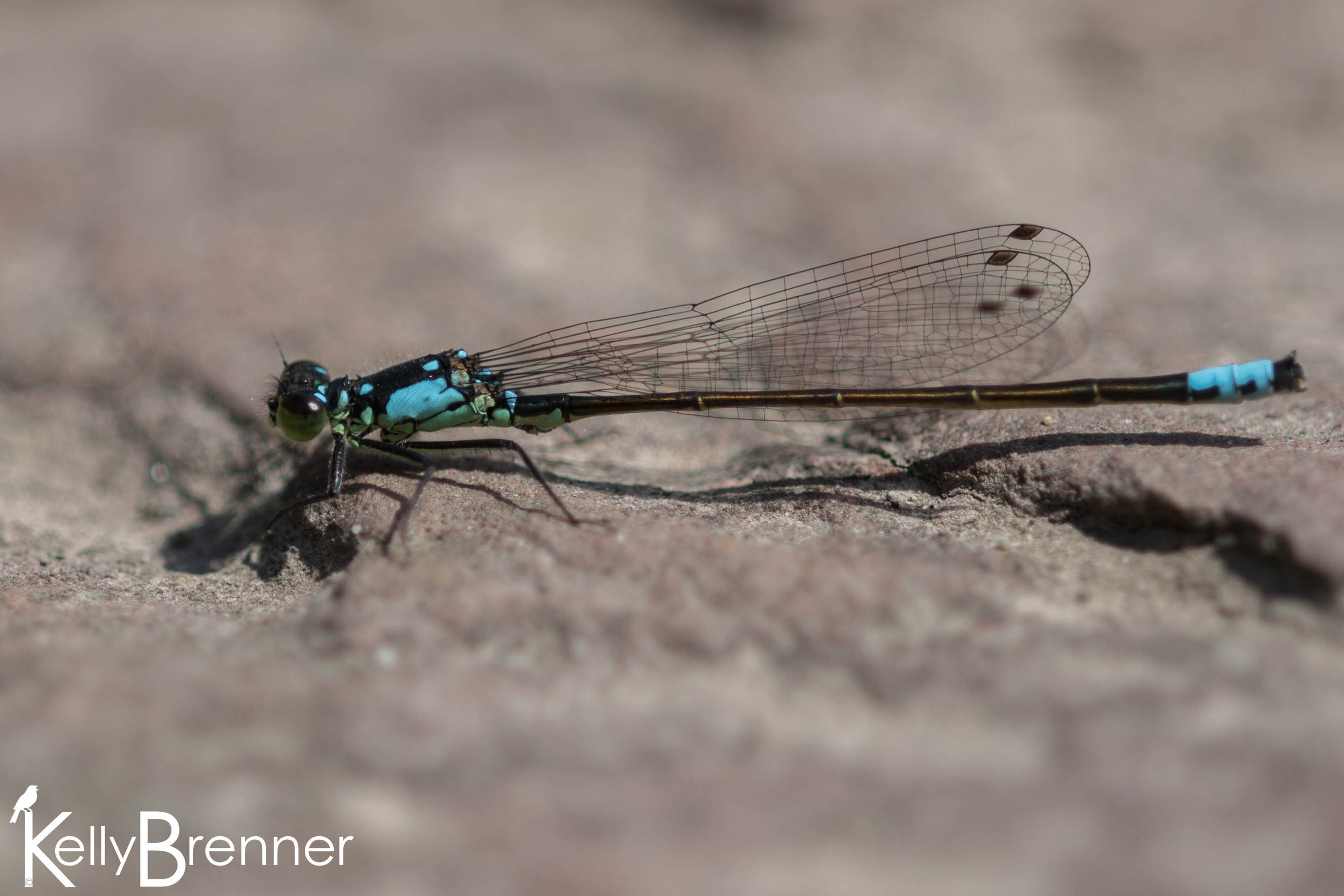 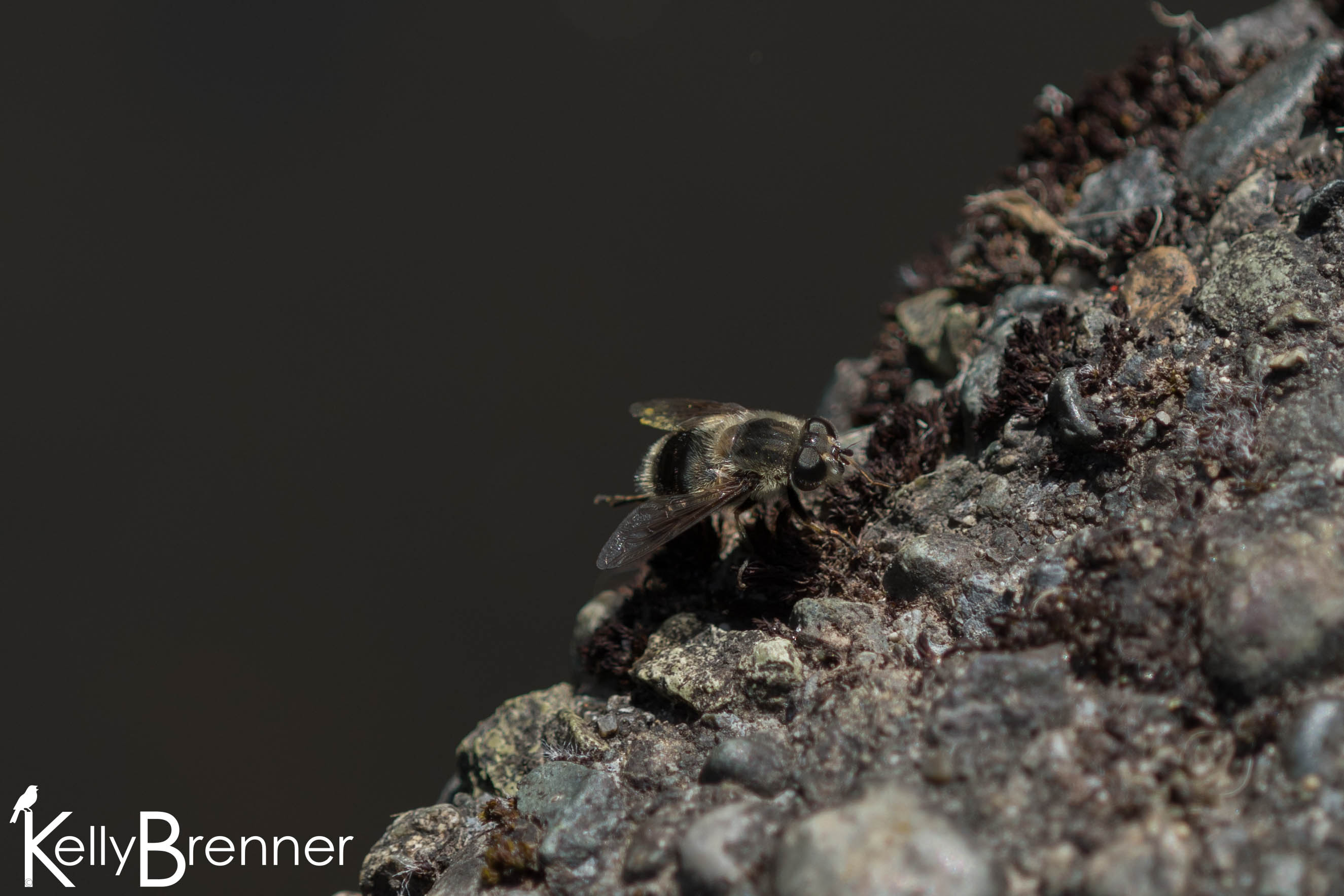 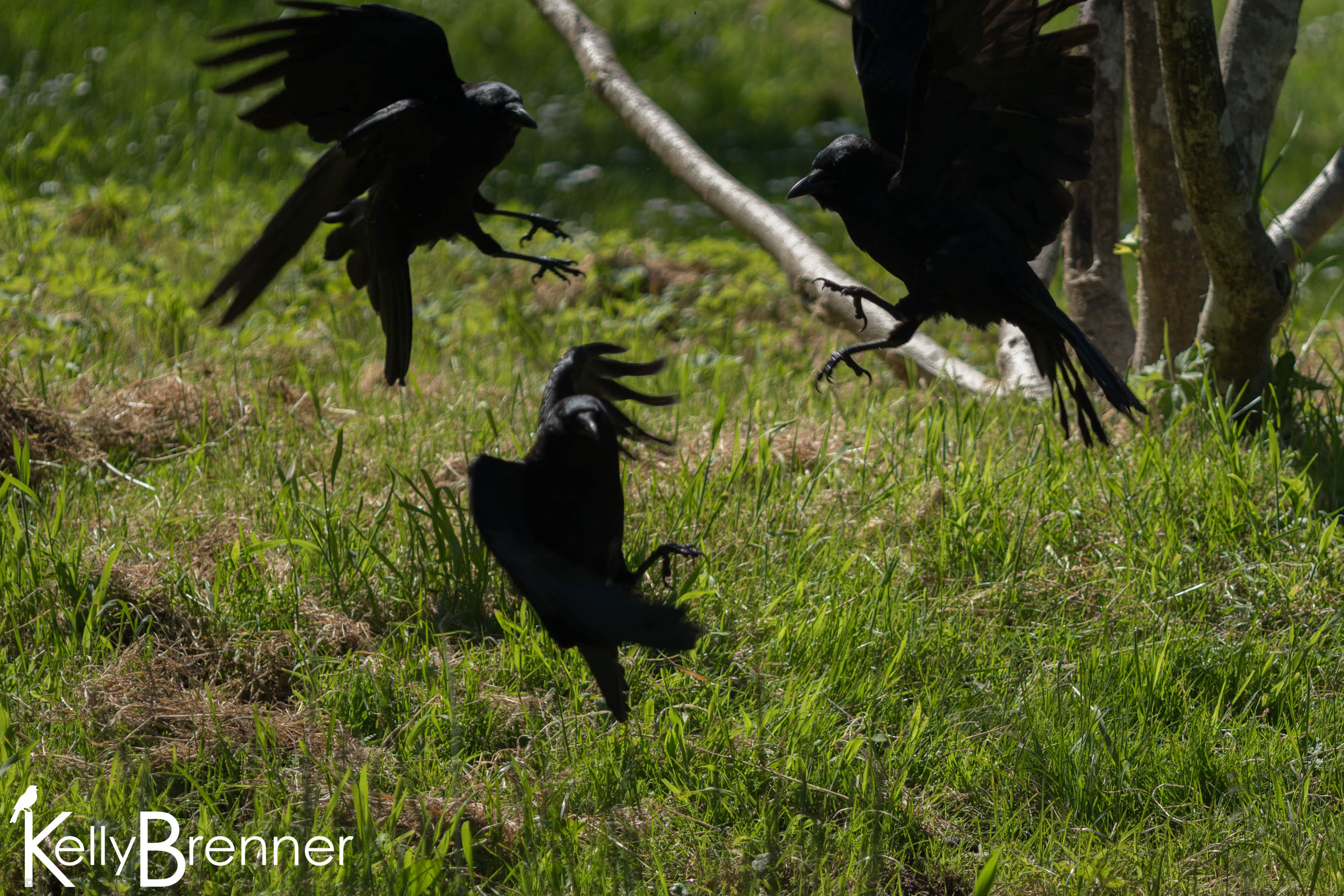 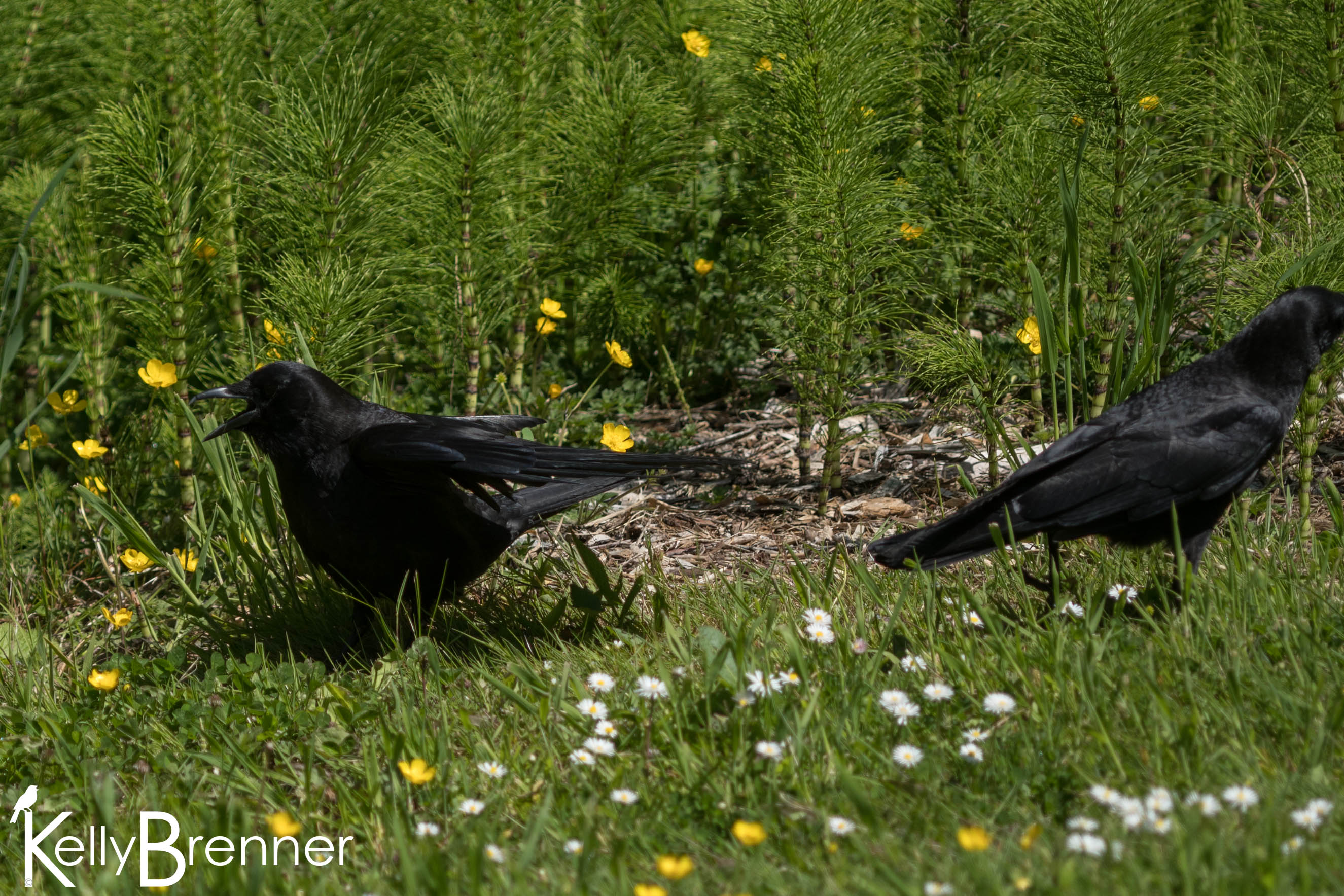 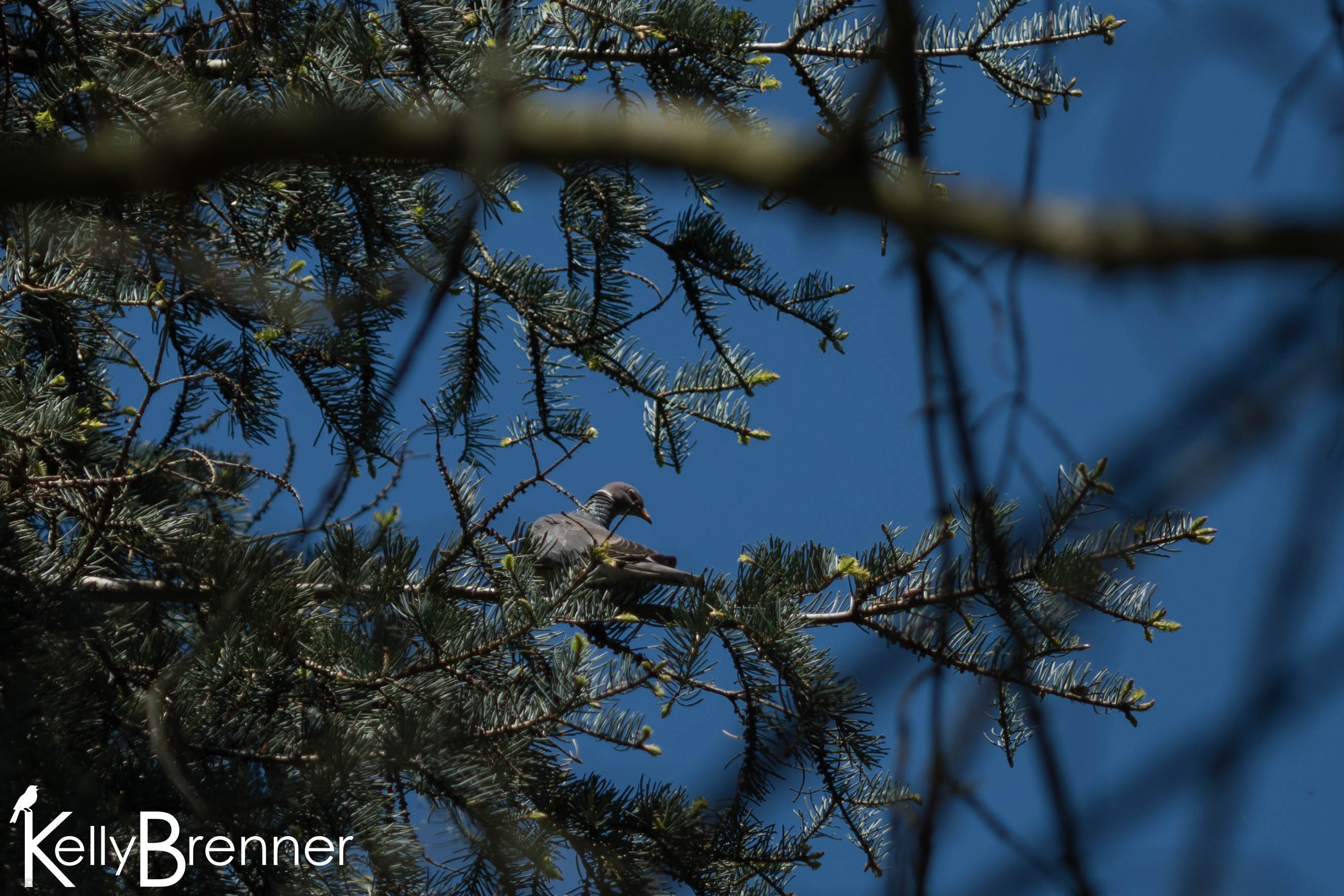 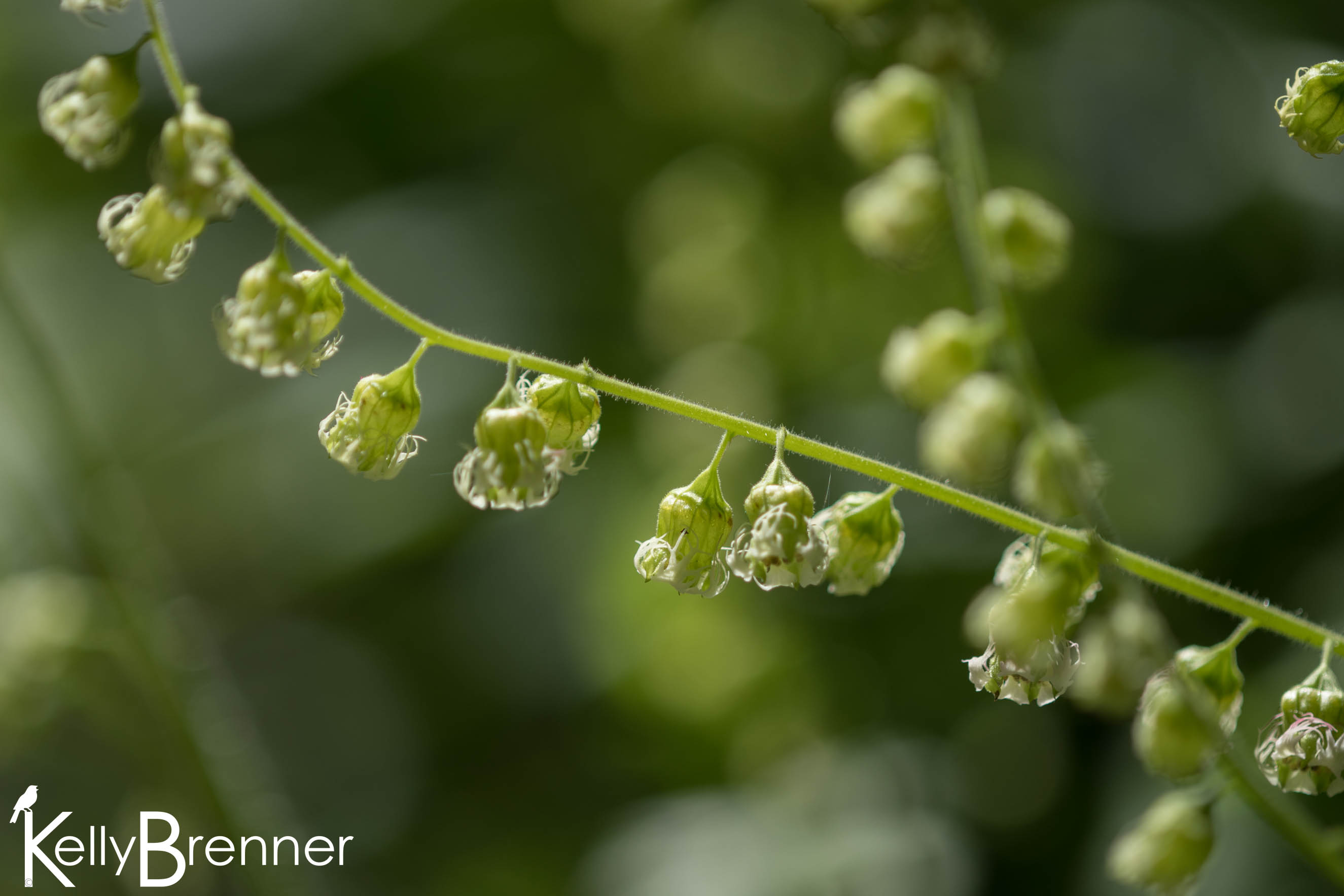 It was one of the first truly warm days of the year so far and I wanted to find dragonflies. After dropping my daughter off at her forest preschool I walked down to the pond which I’d spent so much time at during my 365 Nature Project. Although it was fairly early in the day I had hopes of finding some odes. When I first arrived there wasn’t much flying over the pond so I had my lunch and waited for the sun to warm the air. I then surveyed the pond and discovered a few Pacific Forktail damselflies on the water’s edge. Then a large dragonfly zoomed by and it was easy to see it was a Common Green Darner, my first dragon of the year. It was the only one I saw but satisfying.

As I watched for odes I noticed a trio of crows having a slight tussle. A short time later a pair of crows walked along the small creek, one making a whiny begging call and fluttering its wings. The other doing a pretty good job at ignoring it. The begging crows was not a juvenile so I assume it was the female half of a pair and she was begging for food. They do this during the nesting season and I have often heard the whining call from a tree behind our house.

Later on my walk I heard some loud wing flapping in the trees overhead and looked up to see several Band-tailed Pigeons. Twice last year during my 365 Nature Project I found feathers from Band-tailed Pigeons and once thought I saw the birds themselves, but they were gone quickly. This was the first time I was able to get a good look at the pigeons in the arboretum. 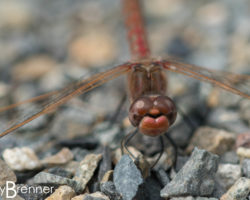 I've visited Magnuson Park twice in the last couple of weeks hoping with the warmer weather to find my first dragonflies of the year. The first visit was on the 17th and although it was supposed to get warm that 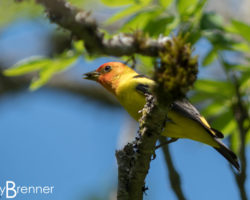 Over the last two weeks I've encountered a couple of unusual birds visiting Washington Park Arboretum. Last week as the kids from my daughter's outdoor forest preschool played in the meadow after school, we noticed some colorful birds flying around