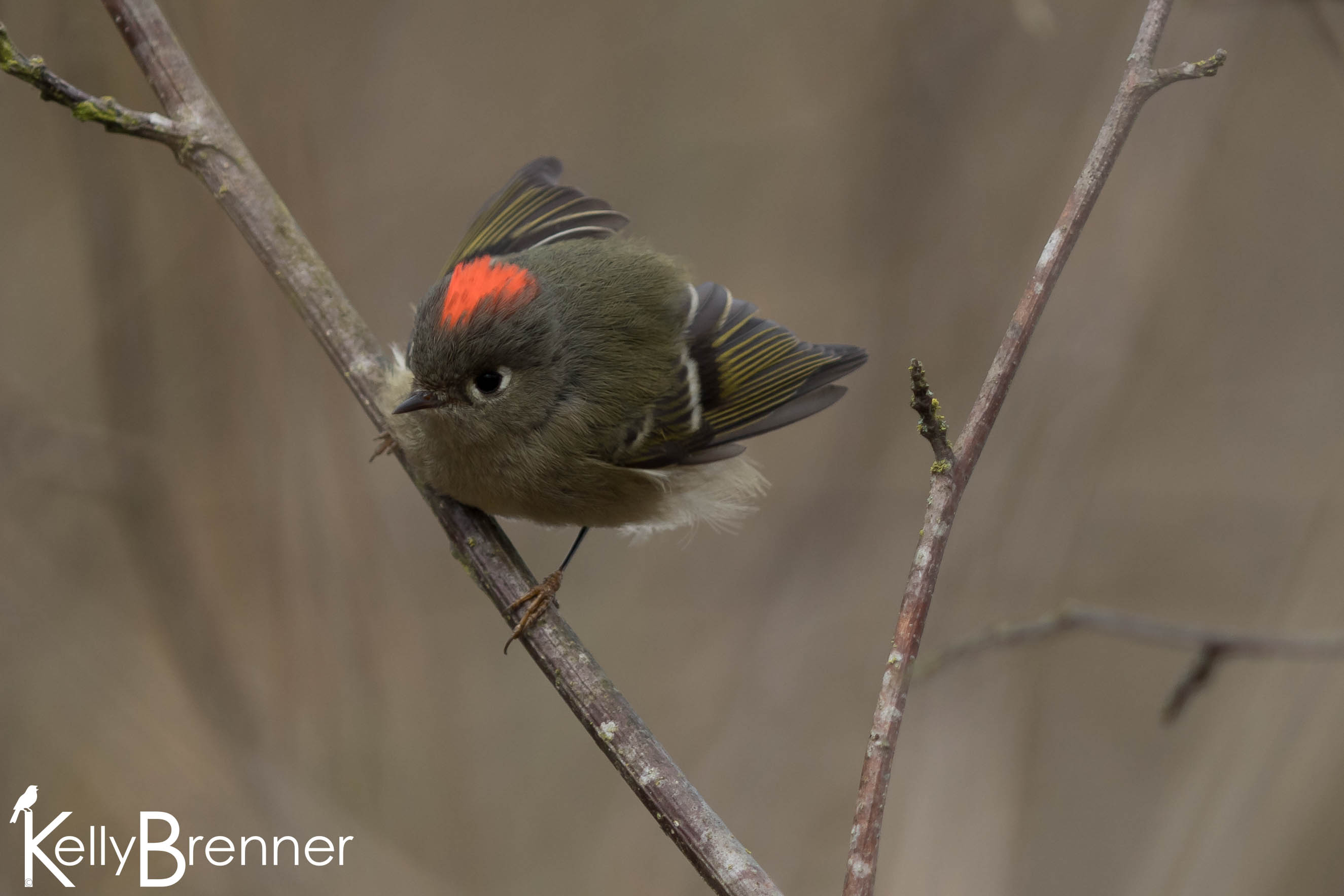 The weather forecast promised another dry day, our second in a row, for the first day of spring. With more rain coming until at least Thursday, I decided to make the most of the dry and hopefully sunny morning and spend the first day of spring at Magnuson Park. It was still quite chilly, only in the 40’s when I arrived in the morning, but the sun was shining through a thin layer of clouds. Immediately, signs of spring presented themselves with the blooming Red-flowering Currant just inside the entrance to the wetlands. In all my visits to Magnuson Park over the past few years, I must have never been there at the same time the willows were blooming. I’m sure I would have noticed, they’re hard to miss. All around the wetlands, hundreds of willows were in bloom. Some still only had the tiny white and fuzzy buds, but many had bloomed into yellow fireworks. It was a most impressive display all through the wetlands.

In the first pond I encountered the first animal signs of spring, a Bufflehead duck displaying to a pair of females. I watched him bob his head up and down, dive and resurface next to a female. One of the females appeared to be paired with the male and followed him everywhere. But the other female actively avoided the male, despite his repeated attempts to follow her around the pond. At one point the male’s partner chased the other female. The male Bufflehead also chased other ducks, including a Gadwall and American Wigeon, out of his way.

As I walked through the wetlands I saw and heard many more signs of spring. Frogs were croaking throughout the wetlands, Oregon Grape was blooming, a Marsh Wren and Red-winged Blackbirds were singing and fresh catkins dangled from the alder trees.

Near the middle of the wetlands I came to a stop and watched a pair of Cedar Waxwings and at least two Yellow-rumped Warblers hawking from branches overhanging one of the ponds. Above them, Tree Swallows swooped back and forth. I couldn’t see exactly what they were all catching, but I did notice a few small insects which, judging by the bite I received, may have been mosquitoes. In the water a Hooded Merganser male swam with four females, a pair of Green-winged Teals foraged along a muddy bank while female Red-winged Blackbirds flitted about the dense twigs.

In the large pond I noticed only a pair of Pied-billed Grebes and suspected they had chased off the other waterfowl, as I observed on my last visit to Magnuson Park. I crossed the street to see if there were ducks in the other pond and found a few Ring-billed Ducks, Gadwall, American Wigeon and Buffleheads. As I sat down to photograph them, they burst to flight and shortly after a Pied-billed Grebe’s head surfaced. The grebes were terrorizing the birds on that pond as well. The ducks all flew to the pond’s perimeter and slowly moved around, nervously watching the pond for the lurking grebe. As I watched the ducks I noticed a Bald Eagle fly overhead and shortly after a Cooper’s Hawk landed on a sign.

As I made my way back I heard a bird singing in one area of alders and stopped to listen. I soon realized it was a Ruby-crowned Kinglet singing and it performed right in front of me with its red crest fully up. I watched and listened and found several kinglets in that corner of the wetlands, some singing, some foraging. The singing kinglets were unlike other birds because instead of finding a perch and singing, they would sing as they foraged, as though too busy finding food to stop and sing.

Near the end of my long loop I noticed one garter snake sunbathing in a patch of grass. It was near a pile of rocks where I’ve seen the snakes in the past and I’ve been told there is a hibernaculum there. Apparently at least one snake had decided to emerge on this first spring day. 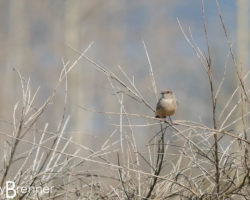 A day without rain, or so the weather forecast promised, so I decided to make a morning of it and head to Magnuson Park after dropping my daughter off at her forest preschool. On my way it started to rain. 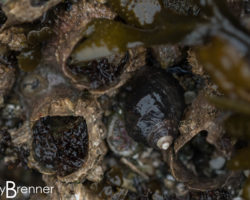 For my daughter's fifth birthday she decided she wanted to visit Alki Beach to look for shore life. We checked the tides and decided to go there at lunch time and head down to the beach as the tide ebbed