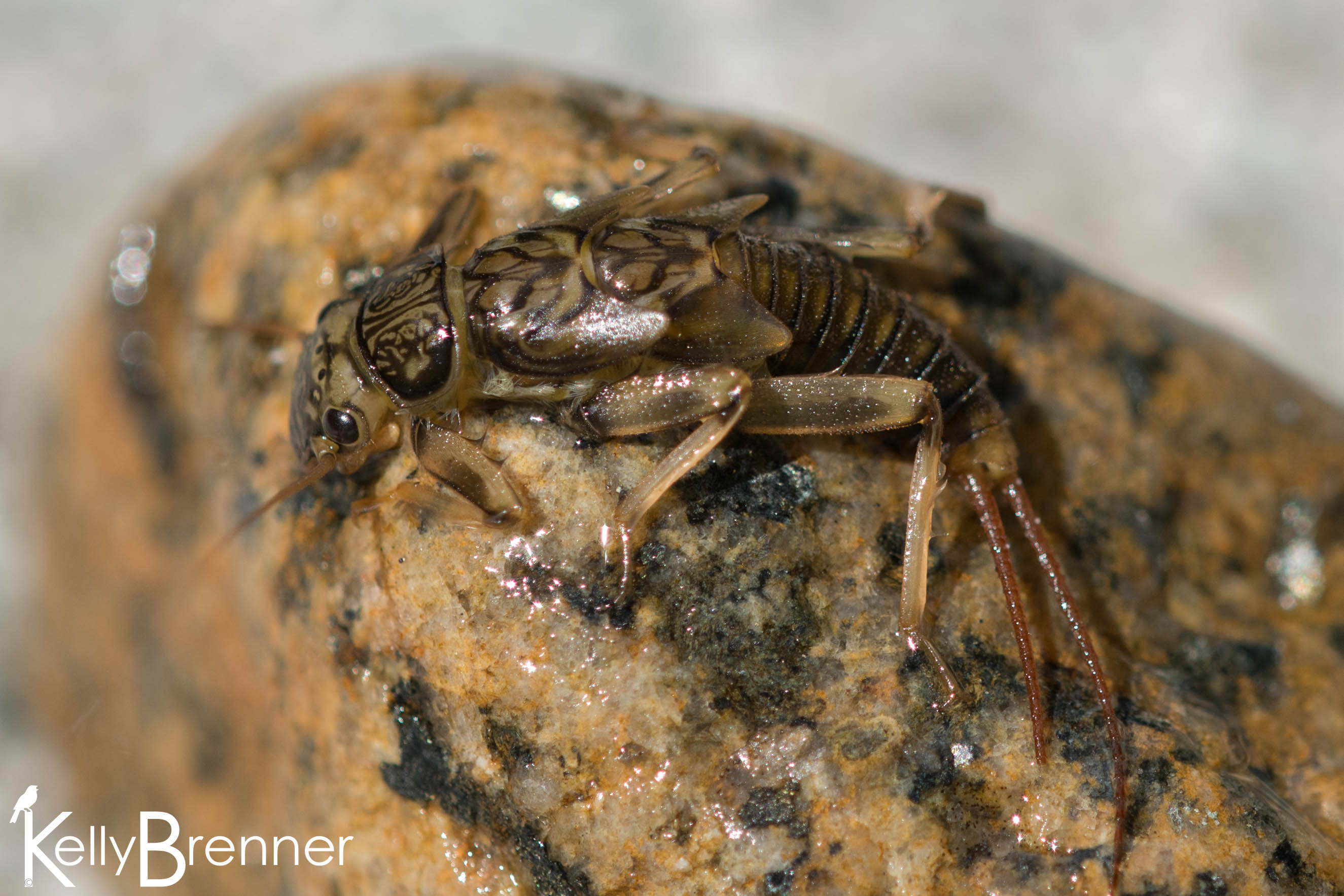 This summer was the third in a row we have gone camping at Denny Creek, located in North Bend, Washington, near Snoqualmie Pass. The first year it was sunny and warm and I saw dragonflies, butterflies and all manner of moths. Last year, it was decidedly less sunny. We arrived during a light rain, and the next day it rained so hard that we drove east of the Cascades to dry out. The final day was finally dry and peaceful but still cool and there were few insects out.

This year promised to be sunny with only warm weather in the forecast, and it delivered. It was a timely visit because we avoided a particularly hot spell in Seattle while we were in the mountains. This year we camped with two of our daughter’s school friends and their families, and together we all made the trek to the Denny Creek water slides. The water slides are a popular place to play, but they’re also a geologically interesting formation. Being the middle of July during a hot spell, the slides were packed by the time we arrived. I’ve become good at avoiding crowds though and my attraction to insects often leads me in the opposite direction. I quickly spotted dragonflies and followed them until they landed and was able to take many photos. I later consulted my book and found they were Black Petaltails (Tanypteryx hageni). One particular petaltail lay unmoving and I stooped down to look and found it had been stepped on. I collected it to bring it home and discovered it had been in the middle of a meal when it had met its end, the insect still protruding from its mouth.

Many white butterflies flew around but few landed and it took some patience and determination to get a photo of one. I finally realized they were Clodius Parnassian butterflies, with red spots on their white wings and a bright yellow body. I had photographed them the first year but with the rains the previous year didn’t see them and so I was glad to see them again. They were less cooperative this time, perhaps because of the number of people.

While the kids played in the water I walked up the slides to investigate higher up. Last year the water level was higher and I was not able to go far, so this year I took advantage, along with many other people. I found several places along the solid rock slides where smaller rocks had gathered in pools and I sat down to poke around. I found many stonefly larvae, most tiny, but one quite large. There were many other larvae under rocks I have not yet identified.

I nearly dropped one of the larger rocks when I lifted it and a large, brown salamander slid out. It still had feathery gills swirling out from its neck so I knew it was not yet an adult. I have not seen a salamander in the Pacific Northwest quite so large and I later found it in my books to be a coastal giant salamander. Not long after, I had another amphibian surprise, a frog. I’m not sure what kind, probably a Pacific tree frog, but though I’ve seen many of those, this one seemed a little different.

Over the weekend I also spent some time along the South Fork of the Snoqualmie River which runs alongside the campground. I found more stonefly larvae as well as their exuviae and some other mysterious exuviae which were clustered together on rocks in the middle of the river. A blue butterfly spent a lot of time along the river’d edge drinking up minerals and I was able to watch it at my leisure.

One of my favorite places to find moths are the campground bathrooms at Denny Creek. The first thing I always do when I arrive is head for the bathroom to search the area around the lights for moths. I’ve found many different species in the past and this time was just as rich. I took many photos each day of the moths inside and outside. While I’m there I always try to rescue the moths which have become trapped inside the bathroom because there’s always a sad number burned by the lights or drowned by the sinks.

I’ve spent a lot of time lately investigating tide pools it was a nice change to do the same activity in the creek and river, but with very different results. There’s so much to see everywhere and so many rocks to look under. 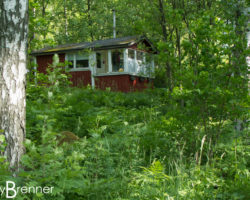 While we were in Helsinki we visited the Kivinokka area a couple of times because we were staying within easy walking distance of it. The last time I visited Finland I had taken a short trip to Kivinokka and remembered 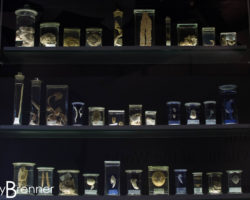 The Finnish Museum of Natural History

In the middle of July we made a trip to Finland, my second visit to the country I had first visited in 2008, and was eager to return and explore more. One of the first things we did was visit