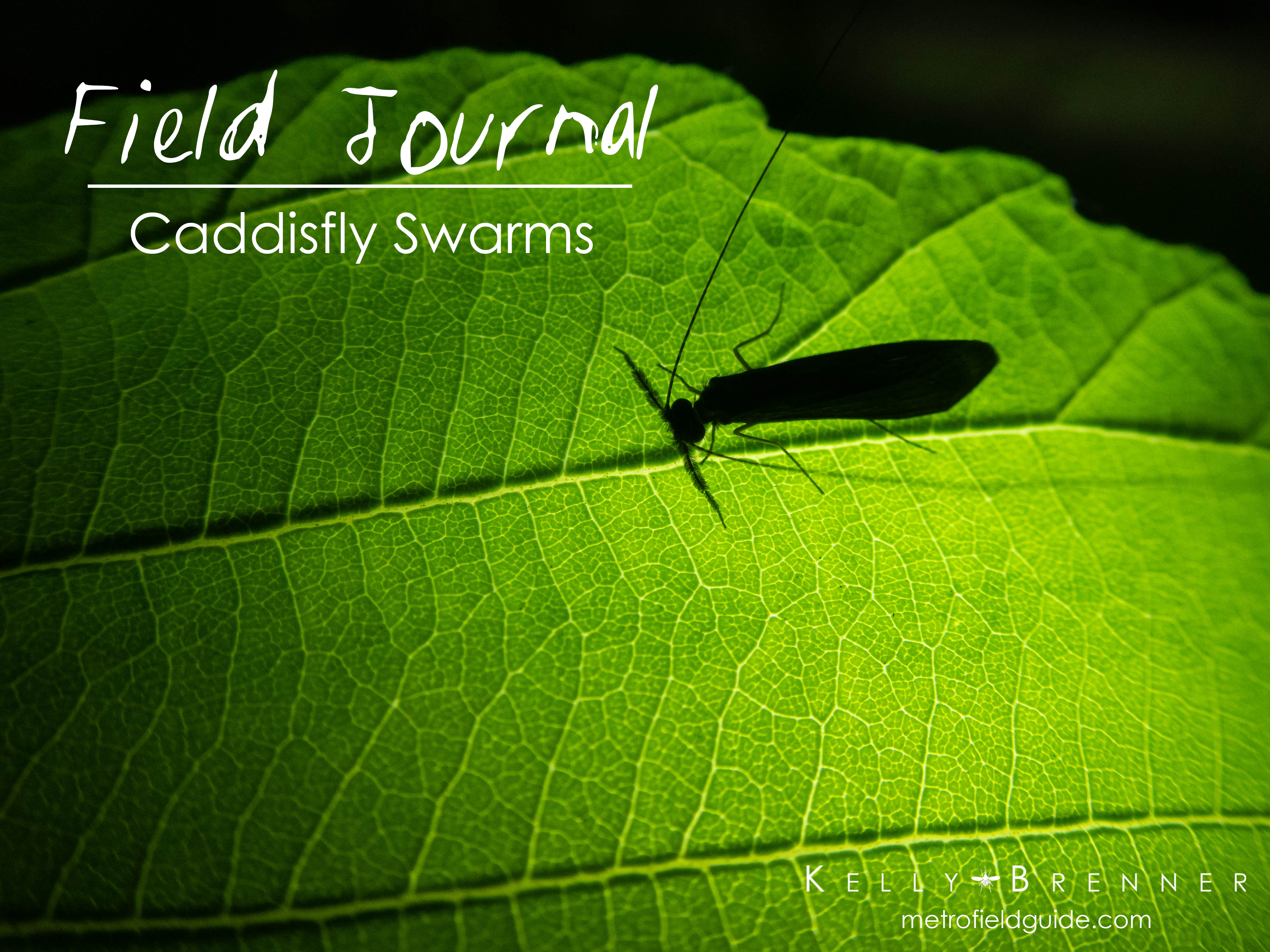 There are downsides and upsides to walking the same route with great frequency. Sometimes it can become tedious and feel repetitive, but then there are the times when I get to see things that only happen for a brief time. Yesterday I got to witness something I’d never seen along my walk before, a mass of caddisflies.

I noticed them almost immediately, swarms of small, black insects dancing right on the shoreline over the water. At first I didn’t know what they were, so I went down to the beach and watched them flying around. They were close enough I could reach out and grab them. When I did I found an insect with very long antennae and slender black wings that extended past the abdomen. The eyes were set on the sides of the head, similar to damselflies and they had a pair of long, fuzzy palps branching out of their face. They didn’t sit on my hand long though and I had a hard time seeing them in flight.

Although mayflies are well-known to swarm over water in large gatherings, I didn’t know that caddisflies also did this. The edge of the lake was covered in these insects, daintily flying around. Their flight reminded me of moths. When I reached the northern most part of the park, the caddisflies were even over the rocky shore of the beach. The clouds were giant swarms of males that they form as a visual communication to attract females and I did indeed see many pairs flying in tandem.

Adults live for only a month and feed mostly on nectar and other liquids. Most fly at night and during the day sit on vegetation. Either the species I watched is not nocturnal, or the overcast morning was just right for the mating clouds.

I went back to the park again today and the weather was windy making the water along the shoreline rough and choppy and I saw no caddisflies on the first half of my walk. It wasn’t until I reached the far north end, which is more sheltered from the wind, when I finally found them. They were swarming over the water and beach next to an alder and I walked among the cloud. When I looked up I saw there was also a huge swarm of midges over my head.

Then a sudden gust of wind came and they all vanished without a trace. I looked around and found many had taken shelter on the leaves of the alder and I was able to finally observe some up close. Most were black, but a few were lighter and brown.

There was not a long line of caddisflies along the water’s edge today, but they had all clustered in the sheltered area of the alder tree and their swarm was more dense as a result. I had fun recording them in slow motion and it really illustrates how moth-like their flight is. I posted an image to Bug Guide and the first ID guess was Mystacides sepulchralis, the common name of Black Dancer, which I think is a very appropriate name for these caddisflies. 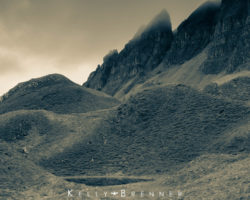 Poem of the Week: The Stolen Child 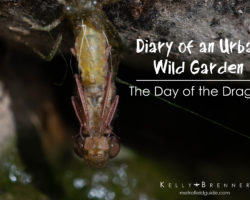 Diary of an Urban Wild Garden: The Day of the Dragon

All week long, as I worked outside, I watched teneral dragonflies, those that had just made the transformation from larvae to adult, fly away from my wildlife pond. But I had yet to catch any in the act of emerging.