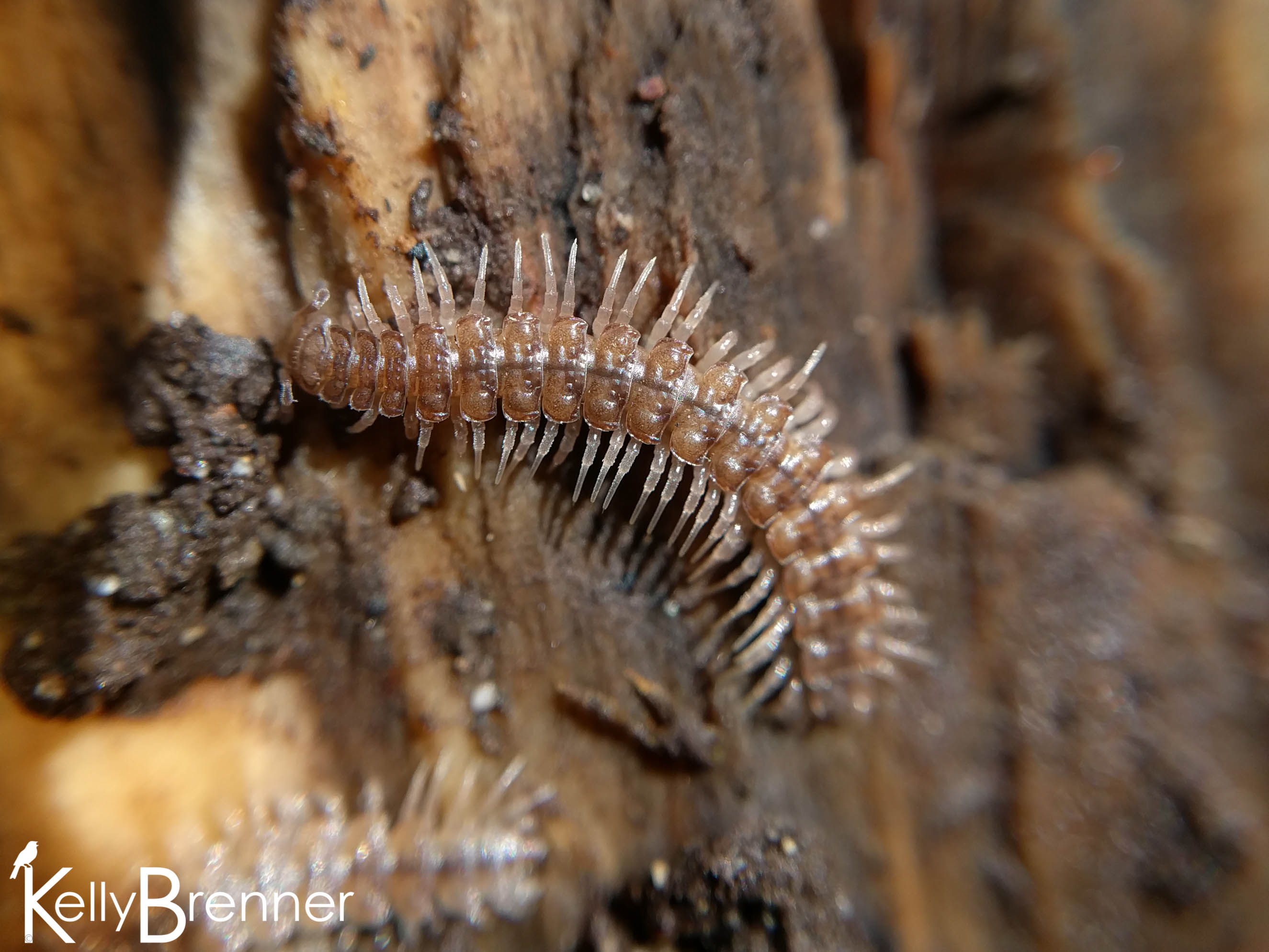 On the final two days of the Seattle City Nature Challenge I visited my daughter’s outdoor forest preschool at the arboretum. I talked to the kids about citizen science and how they could all contribute to science and then read a story about finding nature in the city. The kids of course, are already familiar with the concept of urban nature as they encounter it every day at school. They dig around for worms and centipedes, keep a close eye on the weather, watch the Bald Eagles and Barred Owls and visit the ponds to see dragonflies and turtles.

After our talk the class set out on a data gathering adventure. The kids explored, pointing out plants, lichens, mosses and bugs while myself and the teachers took photos to upload to iNaturalist. The kids were soon running around yelling they found ‘data’ and directing the adults to it. We added a lot of plants, millipedes, spiders, harvestmen and other life in the arboretum.

Before meeting the class on both days, I had some free time and I visited the pond I frequent in the arboretum for some pond dipping. The aquatic vegetation had not yet grown up, but was beginning to emerge. I tried several locations around the pond and was able to document a wide variety of invertebrates. There were many damselfly larvae, mostly Western Forktails. I also found several water mites, many scuds, daphnia and snails. There were also the worm-like larvae of midges which I first observed during my 365 Nature Project. I pulled out what I first thought were flatworms because I encountered many last year. But once I returned home and looked at the photos I realized they were different. They didn’t have the arrow-shaped head with two eye spots. Instead they had a pointed head with a single spot. I consulted my books and realized, with slight appall, that they were more likely leeches. Something I hadn’t encountered in that pond before.