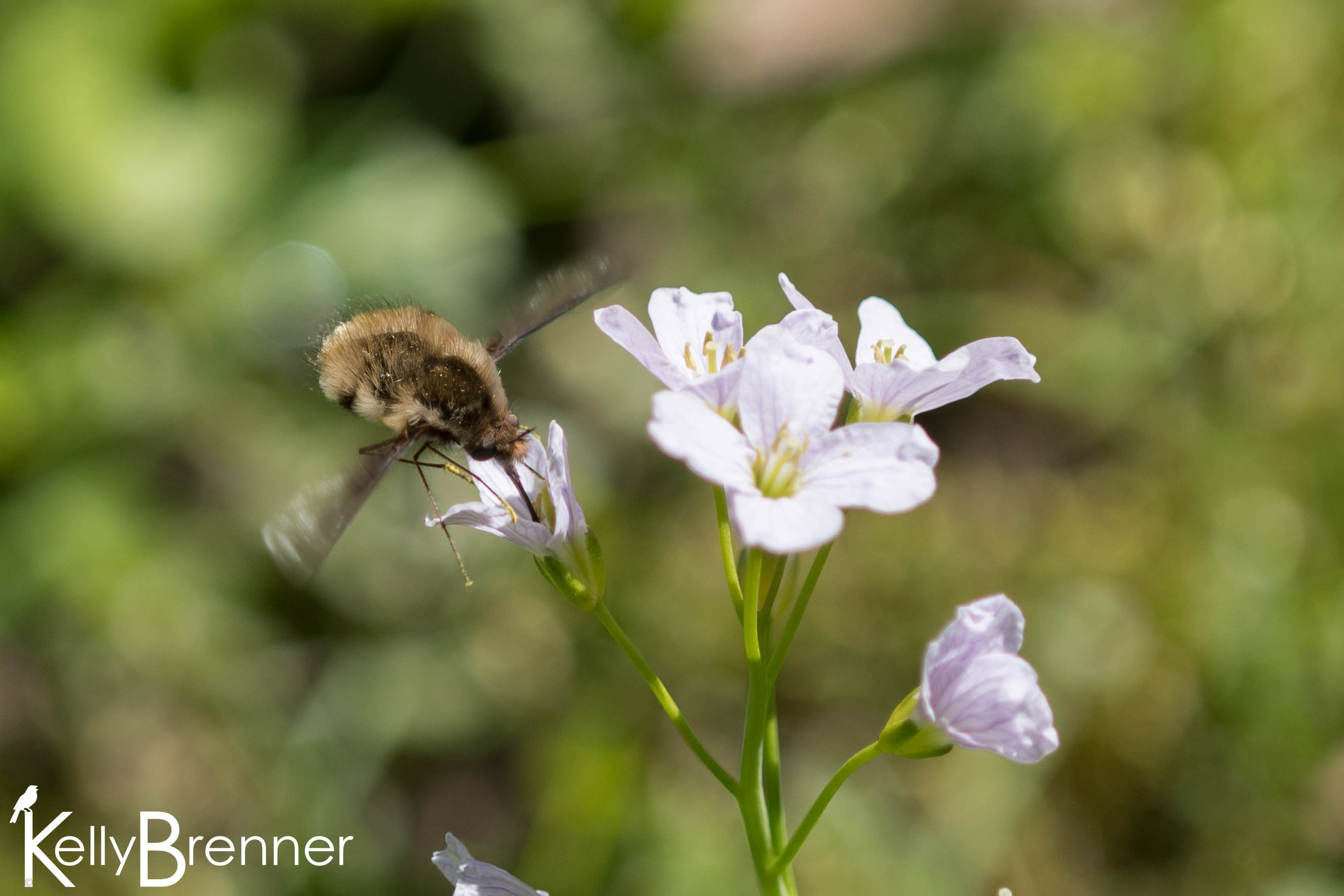 Spring has brought more rain to Seattle but at times it’s also brought sun. Friday was one of those sunny spring days that brings everyone outside from whatever they are doing. I packed my camera and stayed at the arboretum after I dropped my daughter off at her outdoor forest preschool because I’d been seeing bee flies around and wanted to photograph them. I hopped from sun patch to sun patch through the forest and it wasn’t long until I found my first bee fly. It was hovering in a sunbeam along with other insects and I stopped to watch. It soon settled down on some woody mulch and I sat down to look at it. When hovering, bee flies have the tendency to stick their legs out, which gives the appearance of a skydiver. Other flies and bees usually tuck their legs in when they fly, which makes bee flies even more unique on the wing. Bee flies also have a long, straight proboscis which they appear unable to retract, so it sticks out of their face like a stinger on the wrong end. To add to their unique appearance, they are round and fuzzy and yellowish orange in color.

Nearby I found syrphid flies and other species of flies I’m unable to identify. One has a very large abdomen, almost like a beach ball, but with thick, black hairs sticking out. It’s not a poster child for fly appreciation, but it has such a fascinating appearance it’s hard to look away.

In the next sunbeam I found another bee fly as well as small red bees which I believe are Nomada bees, or cuckoo bees. A small and dainty wasp with long antennae also settled on a leaf for a brief moment. Later in the day I caught photos of another bee fly drinking nectar on the wing from flowers sprouting up in a lawn.

I know from last year these fuzzy flies won’t be around very long and I hope to find them again before they disappear for the year. 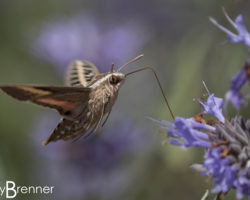 Whenever we visit San Diego, one of the very first places we head is Balboa Park. This time was no exception and we arrived at the park early in the morning and started wandering around looking for wildlife. I heard 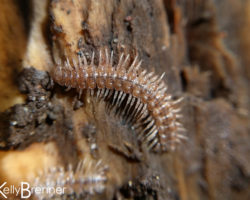 On the final two days of the Seattle City Nature Challenge I visited my daughter's outdoor forest preschool at the arboretum. I talked to the kids about citizen science and how they could all contribute to science and then read a