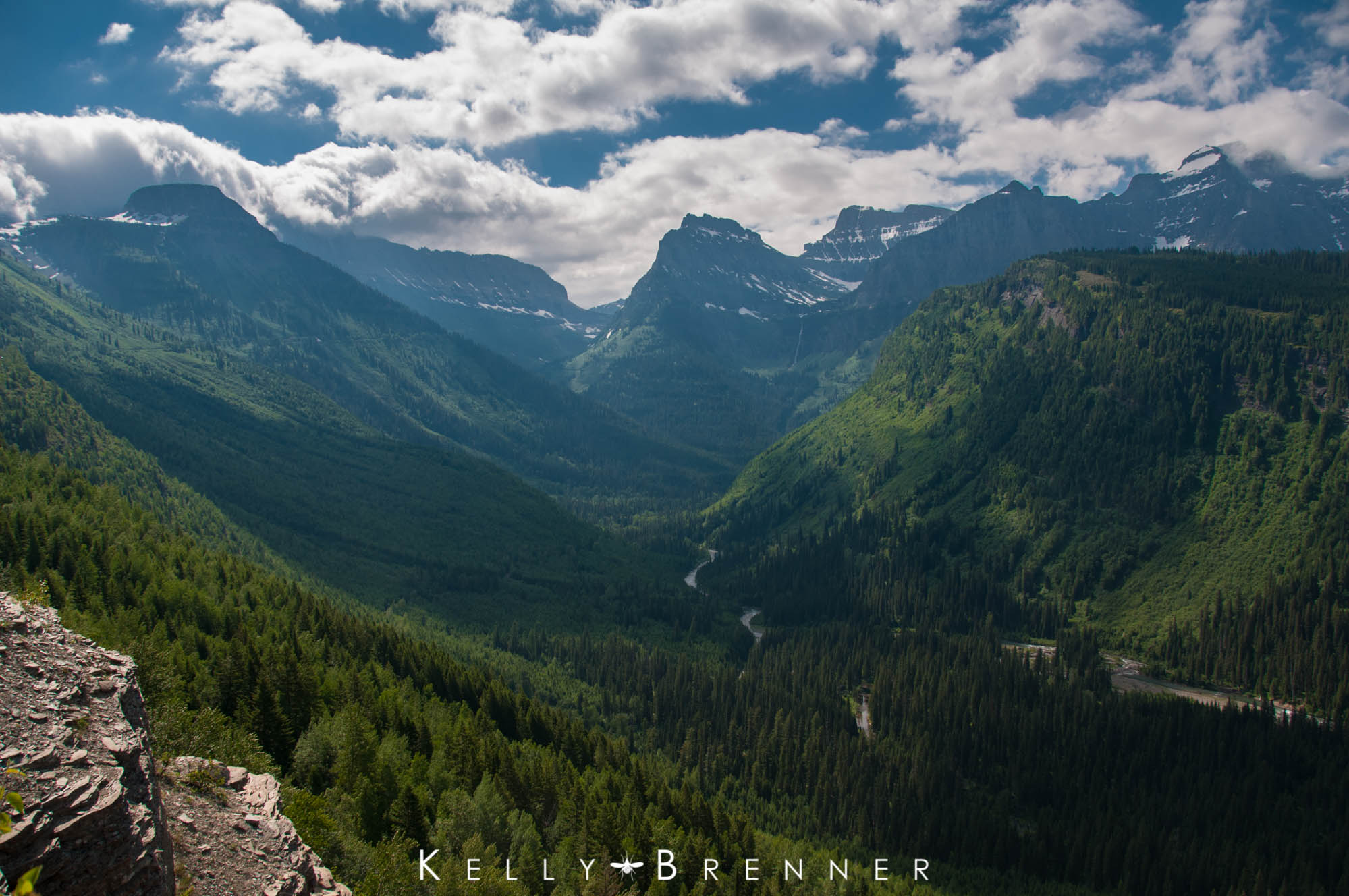 This is a paper I wrote at university for a planning class in my landscape architecture program that discusses the use of Feng Shui as a planning method.

What is Feng Shui

Around 7000 years ago the people of China developed a philosophy that took the science of geology, astronomy, magnetism, and alchemy and combined them with the superstitions of astrology, shamanism, and fortune-telling. This method, a metabolic system that the people of China had with the earth was called Feng Shui; meaning wind and water. The philosophy of Feng Shui was based on Chinese Shamans finding the best suitable areas to construct homes, alter and burial sites. This philosophy supports the idea of modern ecology and conservation when finding a location to build.

The location of a suitable site would rely on a master of Feng Shui. Only a master could read the visible and invisible signs and forces of the landscape. Geography of the land was a major part in deciding whether a site was right for construction or not. The location of landforms and vegetation, and their relationship with moving elements such as water and wind, were also major factors that a master would use to identify suitable sites.

One of the main symbolisms in Feng Shui is Yin-Yang which represent two opposite primordial forces that govern the universe. The Yin and Yang have opposite meanings such as light and dark, but to be complete they rely on each other. Yin is the female force looked upon as dark and passive wile Yang is male, light and active. Yin can represent the earth, moon and material while Yang represents the sun, fire, and motion. Everything contains some degree of Yin and Yang and Feng Shui uses this to find balance and harmony within the environment.

Chi, or life force, is regarded as being the most important aspect of Feng Shui. Chi can determine the quality of vegetation, the height of mountains, the flow of rivers and overall, the potential fulfillment we can gain in life. It also links spirits to substance and can be as light as air or heavy like rocks. The land that is most habitable and can grow the largest most prosperous vegetation is said to be largely influenced by Chi. When locating a site for possible construction, a Feng Shui master would take into consideration the forces of Chi that reside at a location and work to find a balance of forces. Chi energy flows like wind or water; in straight lines unless guided differently. A balance is found on a site where not too little or too much Chi flows.

There are 5 main schools of Feng Shui that are taught and used today. The Flying Star School uses the relationship between the timing of construction of a structure and its orientation in space. This is bases on a 60 year cycle and broken down into years, months, days and hours.

The Black Sec School is a more recent development of western ideals. Also known as the Black Hat Sect this method relies less on directional energies, horoscopes and astrology and instead focuses more on the internal orientation and organization of the space.

Another form of Feng Shui is the Compass School. This school uses the 28 constellations along the ecliptic of the sun along with a compass called Lua Pan which is a 28 constellation, 8 pointed ring that is broken up into multiples of twelve. The twelve Earthly Branches, the twelve months of the year, and the twelve double hours in a day are among the elements depicted on the compass. Movable rings are aligned to find the ideal directional location of buildings.

True traditional Compass School is based on translations of ancient texts and concepts. One such concept is the reference to the five Chinese elements or phases; wood, fire, earth, metal and water. These elements are directions for finding Yin-Yang or balance in the landscape.

The Form School is the most ancient of the five schools. It was developed as a guideline for both battle fortification and housing development. It is the most basic and most applicable of the schools due to the use of geography and energy in nature. This form places representations of animals, such as dragons, tigers and tortoises, into the landscape and looks for a balance of form to determine ideal locations for structures.

The Classic School or Xuan Kung Feng Shui is a combination of all the traditional aspects of Feng Shui. This includes the Form School, Compass
School and Flying Star School.

Nature Obscura is officially published today! This is my first book and I'm beyond excited it's now out in the wild and already landing in the hands of people who have pre-ordered it. Order a copy from your local bookshops 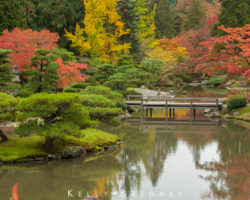 This is a paper I wrote while at university for a Buddhist Art class. I thought I'd share it here because I wrote about Japanese moss gardens in my book Nature Obscura. HISTORY According to Bring & Wayembergh (1981) the history