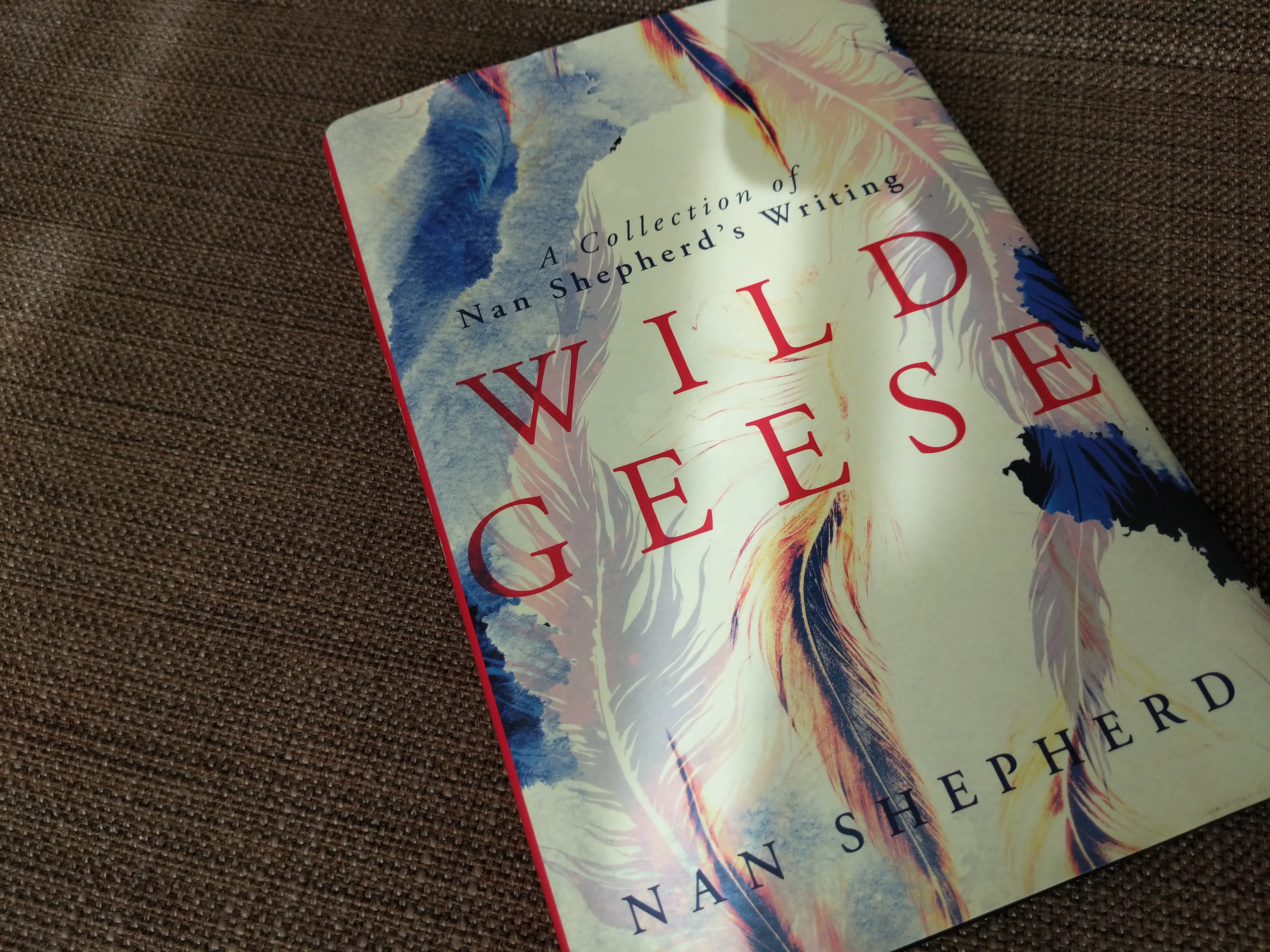 Sitting on a bookshelf in my study, is a framed £5 note. The specific note holds no special value to me, but who is on it does. Nan Shepherd may not be a household name, but she has finally been recognized enough, at least in Scotland, to be featured on the Bank of Scotland’s £5 note. I first read her most well known book, The Living Mountain, during a trip to the Scottish Highlands a few years ago, where I found her book in a local bookshop in the very Cairngorms she loved.

Sometimes we read a book at exactly the right time and had we read it at another period in our lives, we may have enjoyed or appreciated it, but missed the significance of the words. There’s a certain magic to reading a book at just the right moment in your life, as I did when I read The Living Mountain. So it is with a certain reverence that I have held Nan Shepherd since reading The Living Mountain. During her life, she wrote very few books. In addition to The Living Mountain the only other books she wrote was a fiction trilogy called The Grampian Quartet and a book of poetry, published as In the Cairngorms in 1934 which was lost in obscurity but fortunately reissued in recent years. None of her other writing had been collected anywhere, until 2018 when Wild Geese: A Collection of Nan Shepherd’s Writing was published.

Wild Geese collects stories, essays, poems and prose that Nan Shepherd wrote over many years. It’s an eclectic mix of writing, some is more appealing than others depending on your interests. The first short story Descent from the Cross is an engaging post-war story. But it’s Part II that, to me, is worth the price of the book alone.

The Deeside Field Writings that make up Part II are four essays, and the first, The Colours of Deeside, is an essay I will never tire of reading. It’s a simple premise, Shepherd describes a single landscape, Deeside in the Cairngorms, taking each color in turn. But her keen observations and words are an absolute masterpiece in writing.

When I hear strangers call our country grey, I do not, necessarily contradict; for if grey is the universal solvent, melting all colours into itself, looking will resolve them back. Our grey land, our grey skies, hold poised within them a thousand shades of colour. The eye finds them with delight; and finds them best not in bright sunshine, which makes colour shallow, but in the cool, clear grey that is yet not cold enough to harden them. The changing of colour values under changing lights is one of the loveliest elements in the beauty of our countryside.

Throughout the piece, Nan Shepherd relates what colors are missing, how the colors change over the seasons and how they change minute to minute with the passing of a cloud. Nan Shepherd’s observations are complex because she sees not only the color of a single flower, but how “they mist the waysides with transparency of blue” and how the colors are repeated in other forms of life on the mountains; the jay, dragonfly and the butterfly. She sees the whole of the mountain and all of the pieces that compose it, as though recognizing each independent note in a symphony.

There is no part of the Cairngorms that Shepherd overlooks, from the bark of the trees to the grasses, cryptograms and the water of the lochs. Her intimate knowledge of the land is apparent in every sentence and described in minute, poetic detail. There’s also a sense of humor and cynicism woven into the descriptions.

Among the sky colours the rainbow, I suppose, must have a mention. But I dislike rainbows. Their smug regularity annoys me: though rainbow colouring, in spray, on broken edges of cloud, in the broch around the moon, is beautiful.

Moss-green: another intolerable shade in the draper’s shop. But if I go into a wood, in five minutes I have five different green mosses in my hand.

Nan Shepherd doesn’t overlook anything, she sees as though she’s wearing special glasses that allow her superhuman vision at detecting colors. “Grass-green: a colour intolerable in anything but grass, vulgar, crude; but in grass – what shade indeed is it?” Her ability to tease out the subtle difference that our eyes see as one symphony and translate them to words is immensely powerful and evocative.

Close mists can be ghostly white. Sudden showers of sleet in April, slanting before a wind, move like sheeted hosts. Hoar frost on bramble leaves and grey dyke stones bristles white like a living pelt. On a September morning an acre of whin will gleam softly white from the moisture caught in its innumerable veils of spider web. There is a dead whiteness of sky that is the most lifeless thing I know.

The other three, shorter prose pieces in Part II are also beautifully descriptive and lack none of her poetic writing.

The poems included in Wild Geese are not repeated from Into the Cairngorms, but are all newly published. Many focus on the natural world and my favorite may be The Trees, “Forgotten temples in forgotten lands…”

I found the in-depth essays on three individual poets in Part IV less engaging, but the prose pieces in Part V were more than captivating. The short pieces, most only a page or two long, range from nature to human and back again. One of my favorites was The Old Wives. “They rise before the light, make fires, milk cows. They drag firewood from the hill, stew tea and drink it – black as peat, strong as their own sinewy selves.” Just as she does with the colors of Deeside, Nan Shepherd is no less observant when it comes to the residents of the Cairngorm and she was just as adept at rendering them into words. Those mountains were her home her entire life and she knew the people who lived there almost as well as she knew the shifting weather.

When I consider the magnificent procession of old women I have known, of my own knowledge, in my own lifetime, within the limits of a couple of Scottish counties, I recognize how hardy change can beat them. If the Devil or Jehovah himself, wants to alter Scotland by means of a revolution, he will have his own ado. The old women will bide as they are. Anyone who likes may have the last word, they will have the last act, and it will be to turn the teapot round and stew the other half of the tea.

Because Nan Shepherd wrote so little during her lifetime, the words she did write somehow feel more precious as though each word must be savored as a delicacy. After reading Wild Geese my admiration for Nan Shepherd’s life and words only grows. I’m looking forward to reading Into the Mountain: A Life of Nan Shepherd by Charlotte Peacock next to learn more about her life. 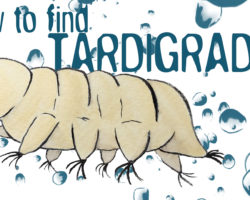 How to Find Tardigrades

They have become infamous as some of the toughest organisms on earth. They can survive the vacuum of space, they withstand doses of radiation that would kill humans, they can dry out or be frozen and survive for years in 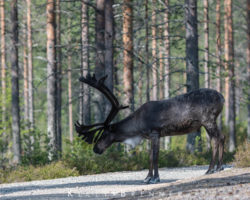 Poem of the Week: These are the days that Reindeer love

By Emily Dickinson  These are the days that Reindeer loveAnd pranks the northern star --This is the Sun's objectiveAnd Finland of the year.