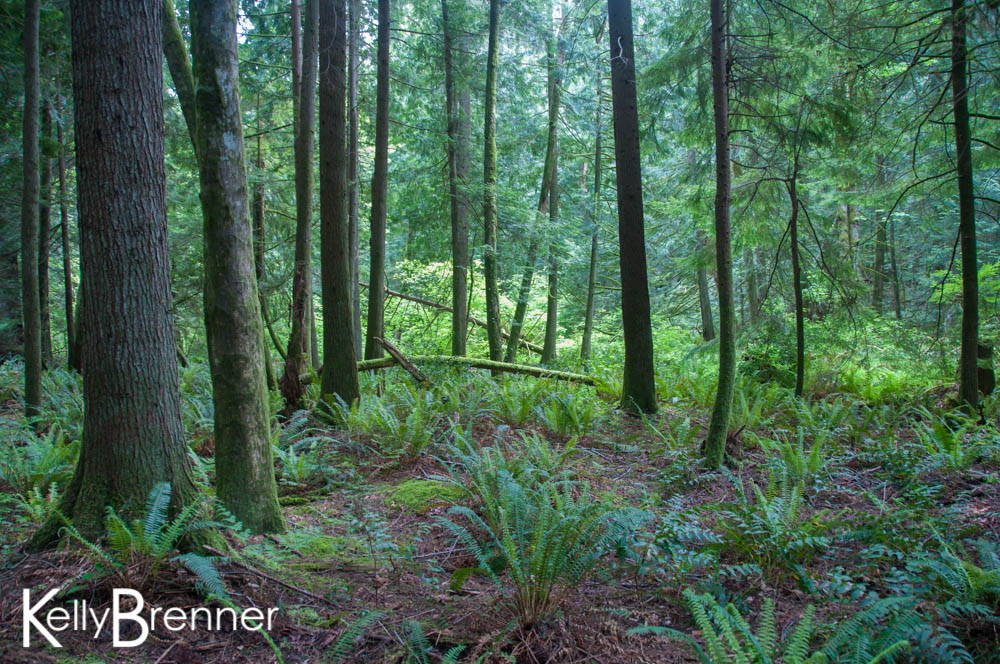 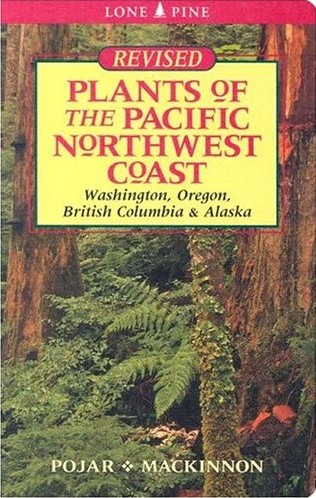 Plants of the Pacific Northest Coast: Washington, Oregon, British Columbia & Alaska features nearly 800 plants common to the coast of the Pacific Northwest and is one of my most often referenced plant books. Boasting over 1,000 each photos and drawings, plants are described in good detail including information about plant structure such as leaf shape and color, fruit types and flowers. Color-coded range maps accompany each plant species and in addition the book lists the ecology, what habitat type each plant is likely to be found.

Each plant also has various notes which often include ethnobotany information about the local tribes and how the plants were used, either for food, medicine or craft. The notes also sometimes describe if a plant is toxic, if any parts are edible, how and when it was discovered or first described, the origins of the name and any lore surrounding the plant. Also described are varieties of the plant or similar species which are also found in the region. The book includes many native plants, but also many which have become naturalized in the region although it’s not always clearly stated whether they are native or not.

The book is categorized into three larger sections; trees, shrubs and wildflowers, but also includes many other types such as aquatics, graminoids (grasses, sedges and rushes), ferns, ‘oddballs’, and even mosses, liverworts and lichens. Throughout the book are keys to certain groups or families which can help in identifying plants in a variety of families such as lilies or knotweeds. Some family keys also have graphics to accompany them such as with buttercups, which include a series of leaf outlines to aid in identification of the various species.

A hefty 528 pages, it’s not the lightest field guide to tote around on hikes, but it does have a water resistant cover for those who do venture out with this book. The amount of information packed into it also makes it quite valuable as a single reference for outings.

It’s perhaps not the easiest book for beginning botanists however, because unless the reader has an idea of the plant family, it may be a chore to wade through all of the pages of wildflowers, which consists the bulk of the book. The keys certainly help once the family is decided upon to narrow down the species.

However the largest fault of this book is a lack of wildlife interaction information. There is little or no mention of hosts plants for butterflies and moths, which shrubs provide berries that mammals or birds prefer or which may provide good shelter. As a result, this book would best be used as a companion reference for other books which include wildlife information such as Landscaping for Wildlife in the Pacific Northwest.

Overall it’s a fantastic book not only because it cover a huge number of species, but also a great deal of interesting and relevant information about each species.