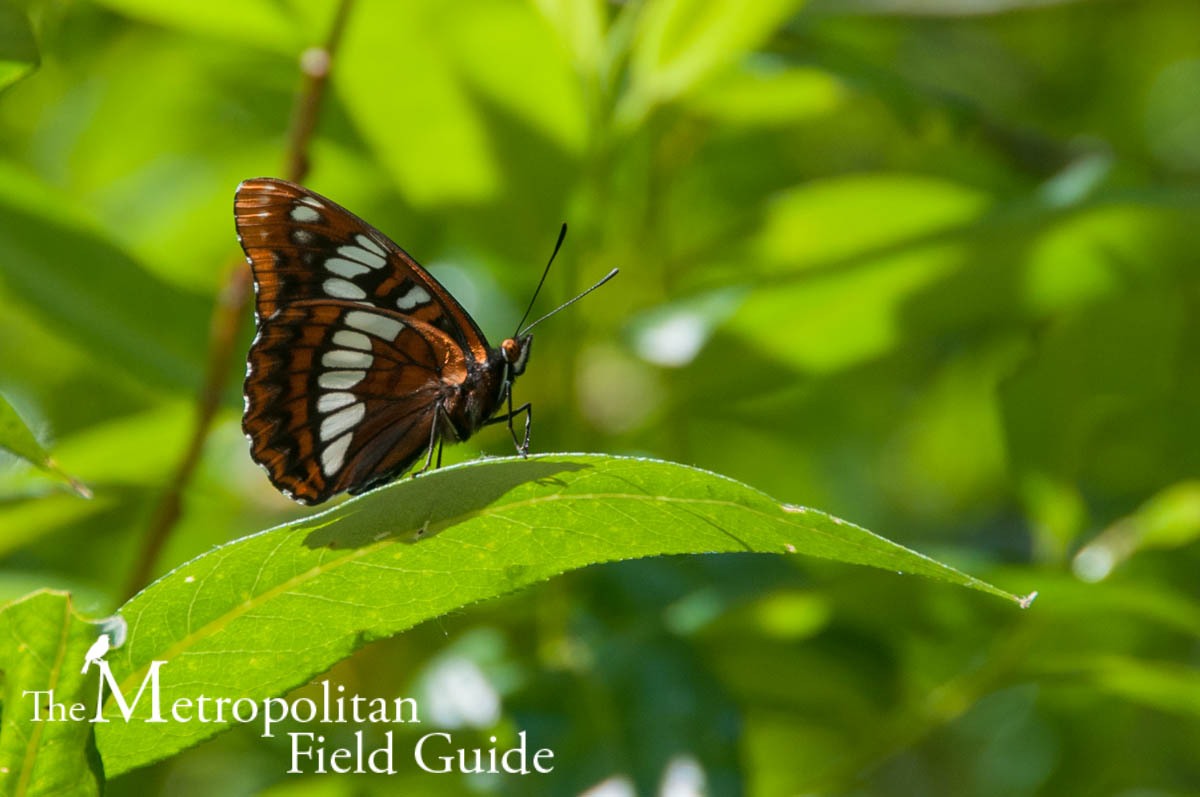 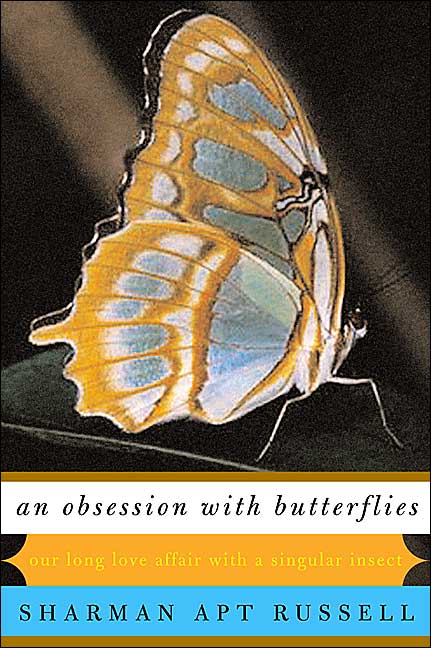 An Obsession With Butterflies

An Obsession With Butterflies: Our Long Love Affair With A Singular Insect

by Sharman Apt Russell, is an excellent book for learning about the life history of butterflies from egg through adult. I was a bit disappointed based on my expectation from the description of the book. I was looking for more information about the connection between humans and butterflies through folklore, art, literature, natural history and collecting. While those tidbits are sprinkled throughout the book, the majority of the work is following the life cycle of butterflies in great detail.

However, both of the elements covered in the book are interesting including a history of Walter Rothschild and his obsession with not only butterflies, but much of the natural world. For example he’d harness a zebra in lieu of a horse to his carriage which he drove around London. He was also an avid butterfly collector and left the British Museum his collection of over 2 million butterfly specimen. There’s a fascinating video: Introducing Walter Rothschild, from The Natural History Museum about his life with natural history. His niece, Miriam Rothschild, picked up his interest in butterflies and became an eminent entomologist. She has several articles in the book Butterfly Gardening: Creating Summer Magic in Your Garden

that I profiled in the Design for Butterflies post. She’s a very interesting person being part avid gardener, part writer (The Butterfly Gardener), part entomologist and an activist as well.

Another fascinating topic is the little known fact that the great novelist Vladimir Nabokov (Lolita, Pale Fire), was also a well known lepidopterist. Before deciding to focus his career on literature he had a prolific career studying butterflies publishing over twenty scientific papers and discovering new species. There’s an entire book on his fascination with butterflies appropriately titled Nabokov’s Butterflies: Unpublished and Uncollected Writings

, and includes a collection of his writings about butterflies including scientific papers, letters, interviews, poems, literature and his diary. There’s another book highlighting his significant contribution to the study of New World Tropical Blues titled Nabokov’s Blues: The Scientific Odyssey of a Literary Genius

All aspects of the natural history of butterflies are covered, with many specific examples such as the mating characteristics of the Monarch butterfly, the male of which Miriam Rothschild described as a thug as well as the decidedly less beautiful aspect of butterflies, those which mate with females before she has the chance to emerge from her cocoon. Also discussed is the ongoing battle of the sexes to the extent of influencing evolution.

Also interesting is the story of relative unknown Henry Bates and well known naturalist, Alfred Russel Wallace of The Malay Archipelago. The book describes a fascinating story about their trip to the Amazon and the life of Bates while living there and his return to London. We also learn about the different types of mimicry in butterflies and what role Bates played in defining them to the point that one is now known as Batesian mimicry.

A fascinating look into the butterfly collection at The Natural History Museum in London is also in the book. The museum currently has close to nine million prepared specimens and the author describes viewing the collection including part of the Rothschild collection. There are also intersting  interviews with several of the people who manage the collection. The sheer number and task of managing such a collection is hard to fathom.

There is also a well appreciated chapter on moths, the poor relative to the butterfly that constantly gets ignored. It would be nice to see moths get similar attention to butterflies in more books and websites because they serve an important ecological role as well as butterflies. Unfortunately we rarely consider them because they’re usually active at night and we don’t often get the chance to appreciate them. They are however, fascinating, the largest moth, from South America has a one-foot wingspan. Some resemble hummingbirds, bees and even cockroaches.

Towards the end of the book there’s a very insightful chapter about the business of butterflies. There are two interesting topics covered, the first is how landowners are realizing the economic value of turning their land back into rain forest because of the high demand from visitors to tour such places to see butterflies and other wildlife. Also interesting is a look into the business of butterfly farming and ranching which raise butterflies to send everywhere from zoos to butterfly houses to natural history museums to individuals.

Overall it’s a fascinating read with some detailed information about life cycles and specific species. There’s also an excellent bibliography in the back full of all manner of resources that’s worth a look. I have found a couple of other books about butterflies and folklore, art or myth that I will have to track down to see if they offer more material about those topics.

For further information about butterflies read the following posts from The Metropolitan Field Guide or visit the links on the right hand side of this page::